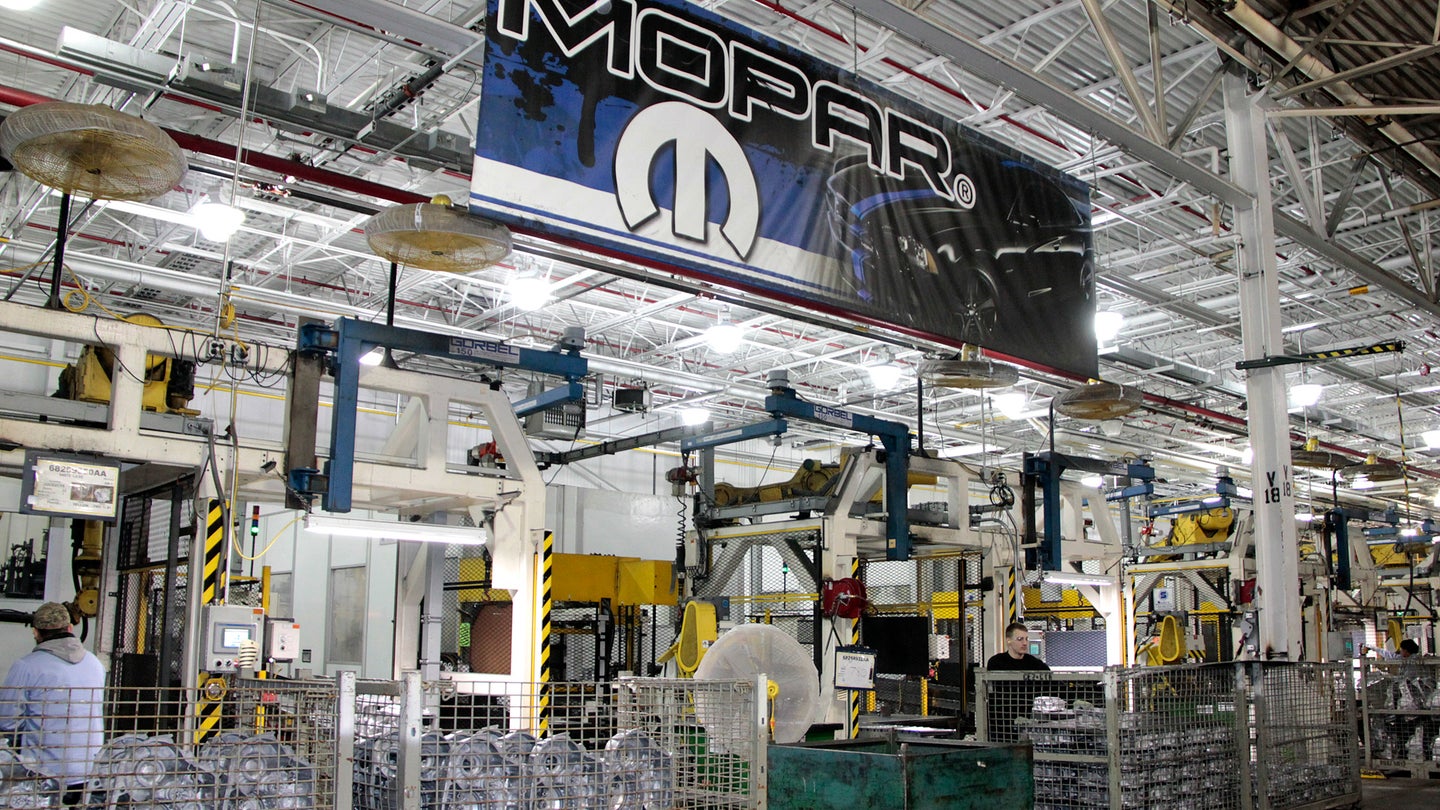 Stellantis’ casting plant in Kokomo, Indiana saw more than 1,000 workers walk out on Saturday over unsafe working conditions. According to a statement from the UAW Local 1166, Stellantis hasn’t responded to demands to “repair, replace and maintain the HVAC systems (something the company promised to do years ago), address other health and safety issues, provide clean uniforms like it does for workers at other plants, and fix some work rules.”

According to Stellantis, the Kokomo castings plant is the world’s largest die-cast facility and makes aluminum engine and transmission parts for multiple vehicles. Without the manufacturing of those parts, Stellantis could feel pressure quite quickly, so you can expect representatives from both sides back at the table to negotiate soon.

The UAW Local 1166 is especially frustrated because Stellantis is citing costs as its reasoning for not meeting the UAW’s demands. “Stellantis claims it has no money to meet the basic needs of UAW Local 1166 members while, at the same time, it is making record profits and investing billions in a new battery plant across the street,” said UAW Vice President and Director of the Stellantis Department Cindy Estrada.

The battery plant Estrada was talking about was announced back in July. Stellantis and Samsung both announced plans to invest $2.5 billion in a in battery plant in Kokomo, near the castings plant. In August, Stellantis also reportedly invested $99 million in three plants, including the Kokomo plant, to build hybrid powertrain components.

“After bargaining in good faith for two days and presenting an offer we believed addressed the union’s concerns, we are disappointed by the UAW’s decision to walk out,” Stellantis said in a statement, according to Automotive News. “We will look to get back to the table as soon as possible to resume negotiations to reach an agreement on a local contract.”

It’s hard to argue with employees wanting things like functioning HVAC and clean working environments. Hopefully the two sides can come to an agreement, so more than 1,000 employees can return to work in a safe, hospitable workplace.

The post 1,000+ Workers Go on Strike at Stellantis Parts Plant Over Factory Conditions, EV Investments appeared first on The Drive.