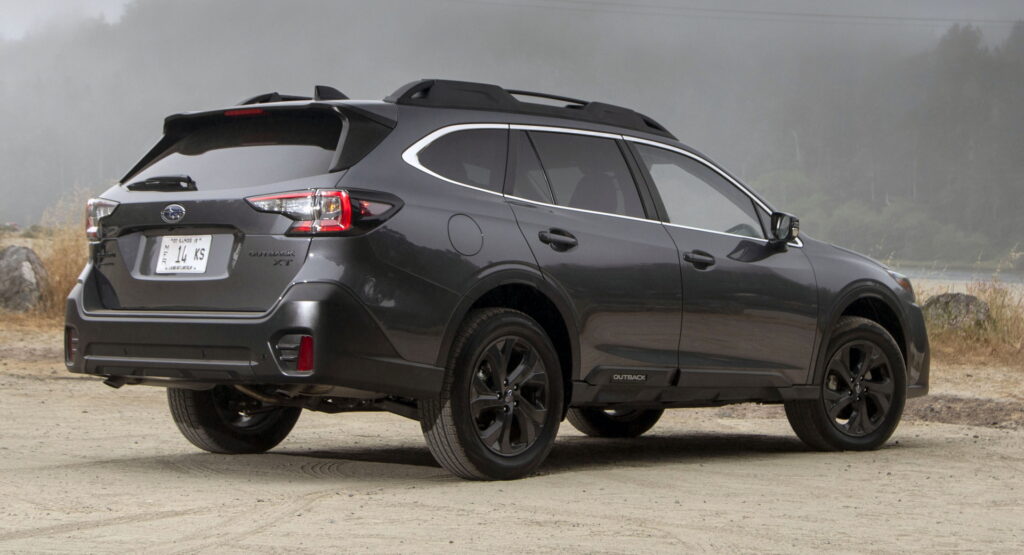 The Subaru Legacy and Outback are two of the most popular offerings from the Japanese brand in North America. Now, a new recall says that a number of newer vehicles from the 2020 and 2021 model years could end up stranding themselves on the road due to timing chain slip or failure. And the problem seems to affect drivers that shift into gear quickly after starting the vehicle.

This new recall only affects 182 vehicles in total but it’s an addition to another recall from late last year with more than 198,000 units afected. That recall included the Legacy and Outback as well but also applied to the Ascent SUV. This new recall focuses on just those first two vehicles but adds 2021 model year units.

At the heart of the problem seems to be the programming of the Transmission Control Unit, or TCU. Subaru says that it’s capable of engaging the clutch fully before the drive chain is fully clamped. When that happens, the chain can slip and in some cases it can break while the vehicle is in motion, causing a complete loss of power.

Read More: Wiring Harness Issue Could Cause The 2022 Subaru Outback’s Engine To Cut Out 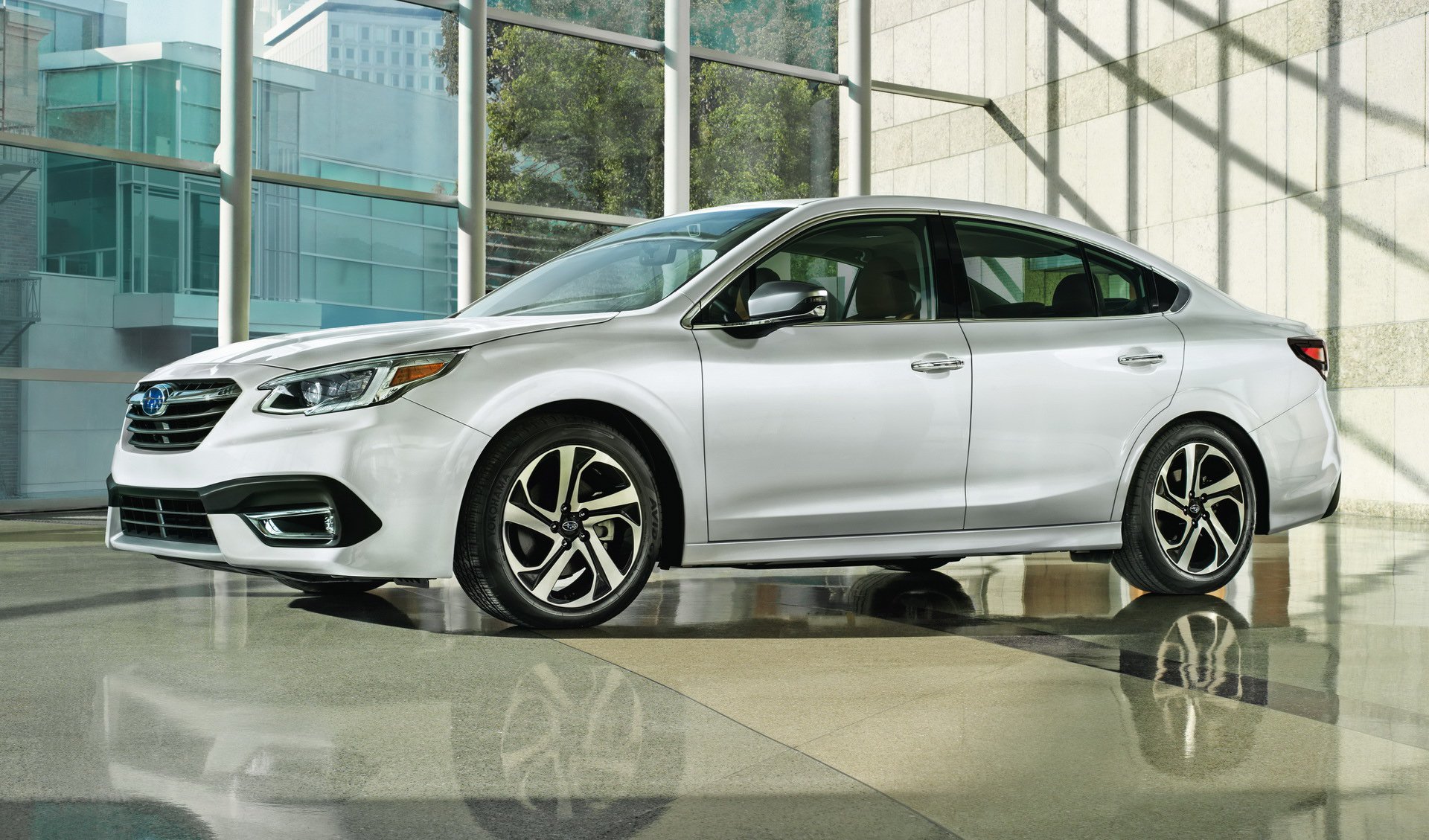 Subaru says that the programming should have a minimum secondary pressure requirement before allowing the forward/reverse clutch to be fully engaged. Without it, drivers who regularly shift into forward or reverse immediately after starting the vehicle might have already had damage occur due to chain slip. Not only will Subaru update the programming on affected vehicles to eliminate the potential for further damage, but they’ll also inspect the chain to ensure that it’s not already damaged.

Unfortunately, it doesn’t seem that there are any symptoms to indicate whether or not a vehicle that’s subject to this recall has been affected before total failure occurs. To that end, it’s probably best to have your vehicle checked out before driving too much further if you own one of these Legacys or Outbacks.

Dealer notification has already begun across the nation so finding out if your vehicle is included is as simple as a call there or to Subaru itself. As is standard in most recalls, any and all work to repair the vehicle properly will be completed at no cost to customers. 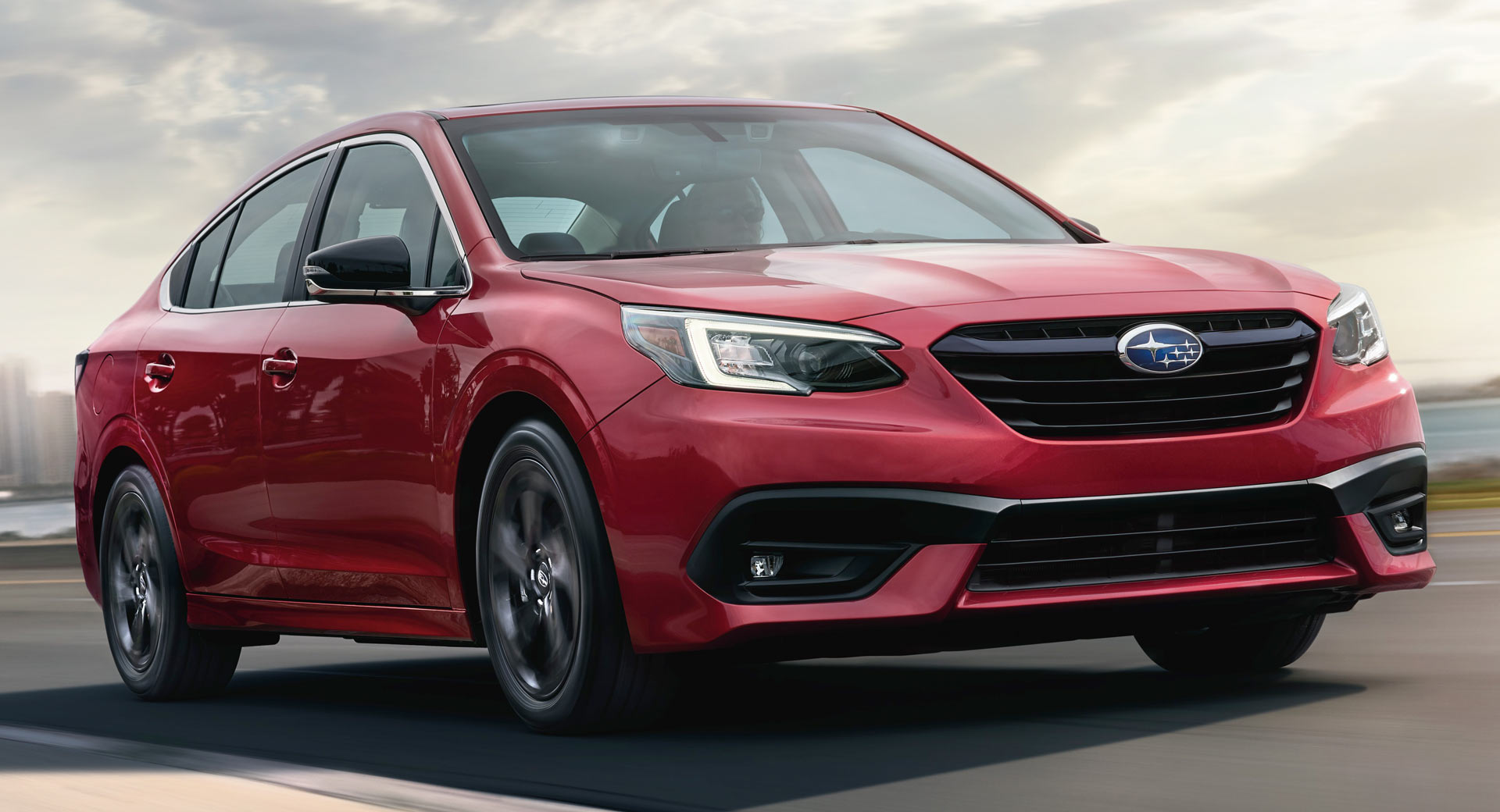