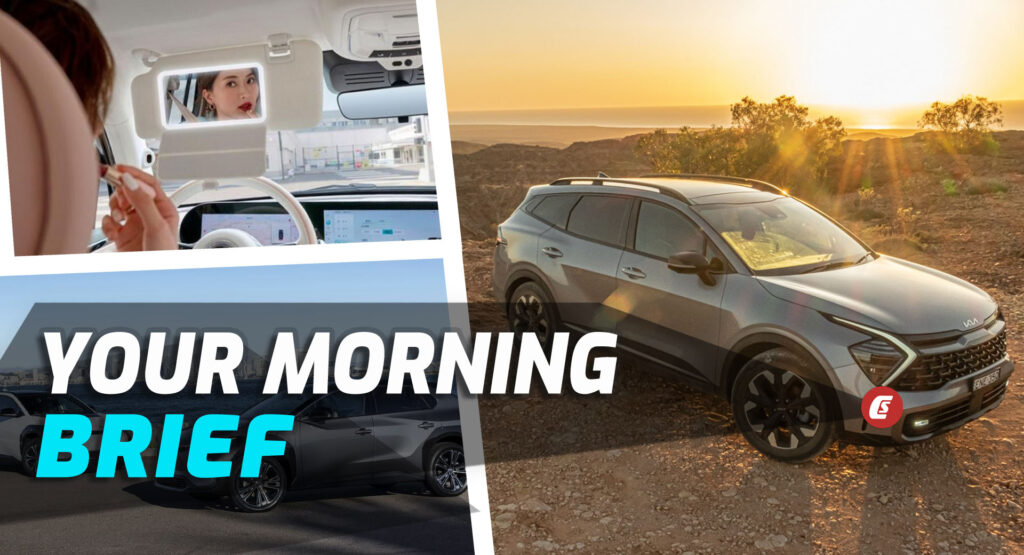 QOTD: Why Haven’t You Switched To An EV Yet?

With the mainstream adoption of electric cars a near certainty, it’s now virtually inevitable that if you want to buy a brand new car in the not-so-distant future, it’ll have to be an EV. And while there’s a chunk of you out there that have already taken the plunge, there’s an even more significant segment that is biding their time. So we pose the question to you: why haven’t you made the switch it EV yet? 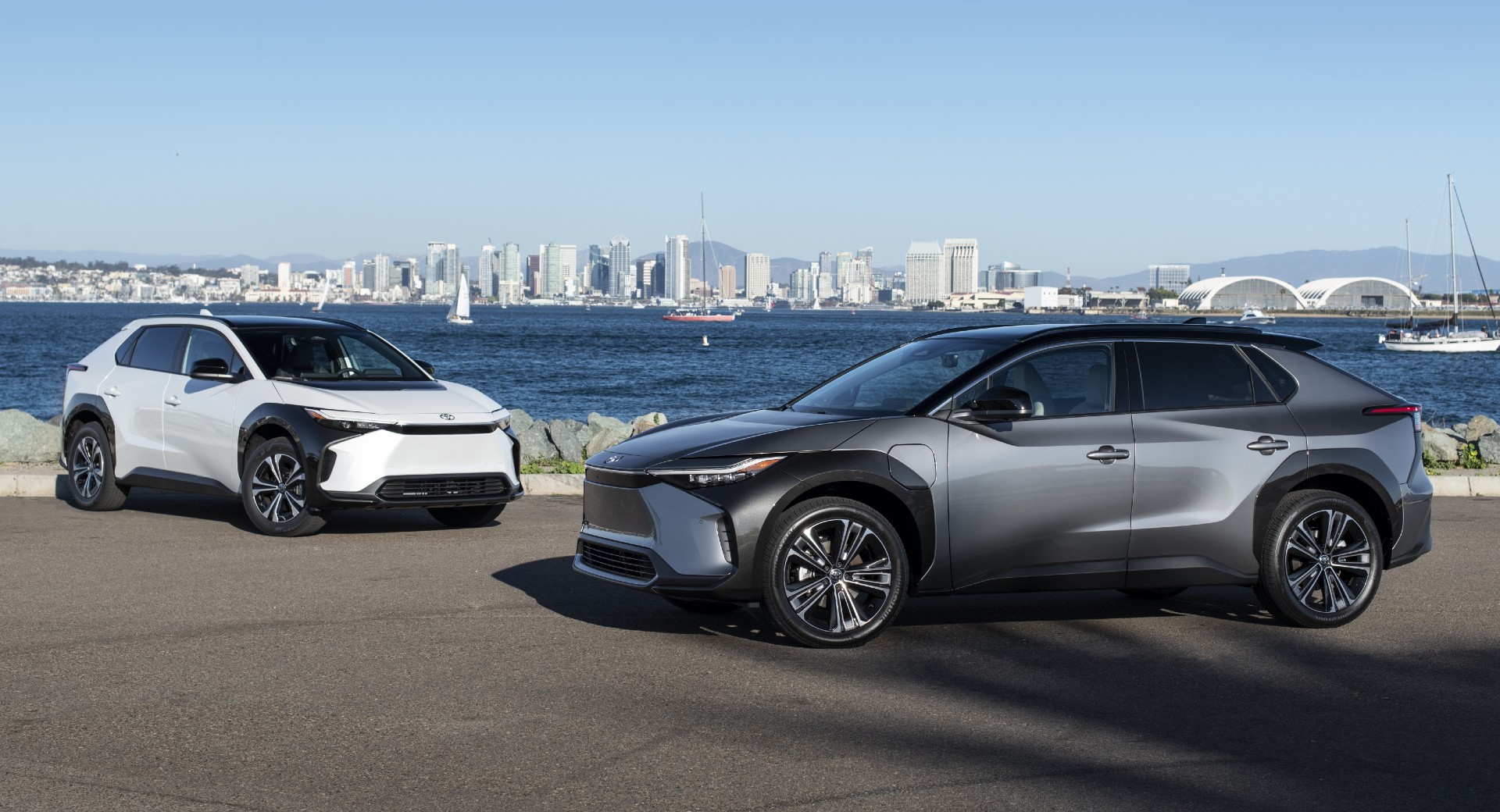 While dealer markups are pervasive throughout the industry across virtually all brands, there’s no denying some makes and models are seeing crazier figures than others. Joining the latest spate of greedy pricing strategies is a Toyota dealer in Maryland, with a bZ4X marked up more than $25,000 — that equates to an asking price of $77,278! 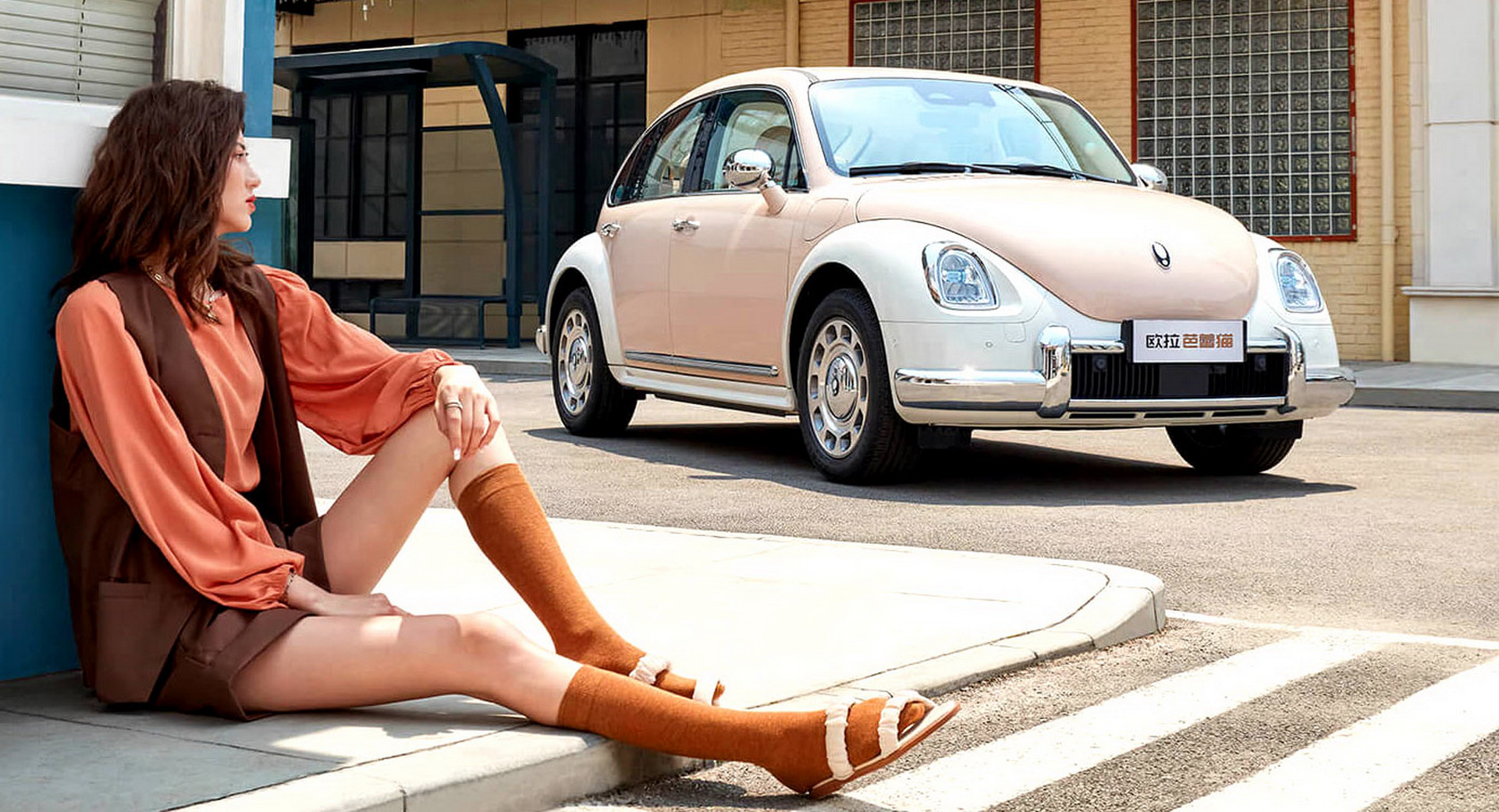 While the ORA Ballet Cat is likely to send alarm bells ringing at the IP departments of Volkswagen, that’s not the only offensive part of their new EV. The Ballet Cat is overtly aimed at women – so much so that it could just be the most sexist car ever made. It features a “Warm Man Mode” specifically designed for women to use during menstruation. According to the automaker, during a period, women can feel cold and then “panic,” so the feature turns up the climate control to “warm the body and mind.” Other problematic elements include a make-up box, a selfie camera, and a “Lady Driving Mode” that uses adaptive cruise control, voice-controlled parking, and voice-controlled reversing, among other features to make driving easier.

Tesla’s controversial FSD Beta has been given a new update that promises to fix many issues that had mired previous iterations. Part of the latest software’s programming makes the system more confident. While that initially might sound troublesome, imagine taking a turn with a driver that isn’t sure about whether or not they can even make the turn safely. FSD 10.12 aims to solve that problem by predicting the situation more accurately and increasing the speed of the vehicle through turns. Other improvements include better visualization and will give Tesla drivers an indication when other road users hit their brakes, use their turn signals, or have their doors open.

Driven: 2022 Kia Sportage GT-Line 2.0 Diesel Will Knock Your Socks Off 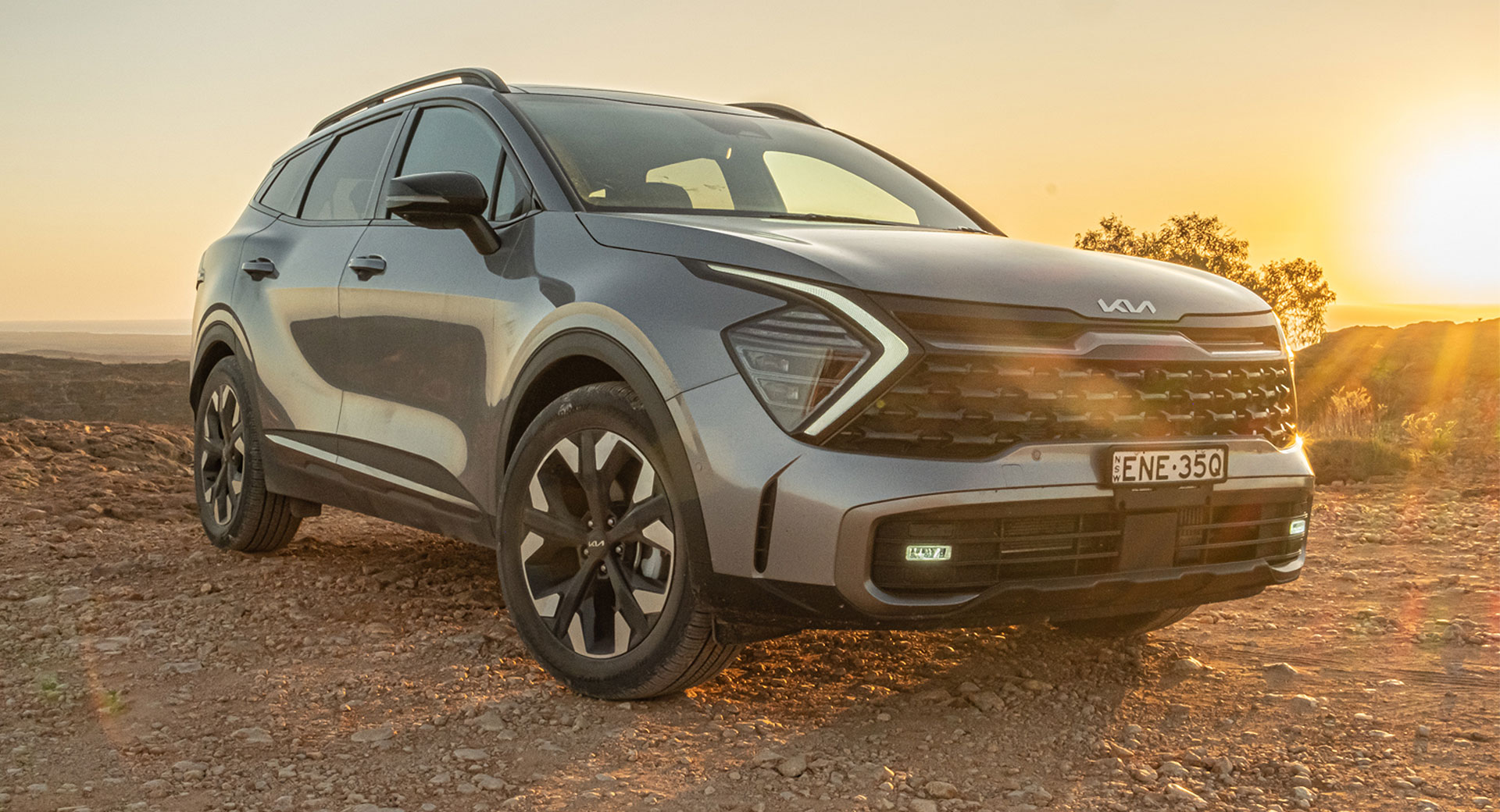 We took a 2022 Kia Sportage GT-Line 2.0 Diesel on a two-week journey of over 5,300 km (3,300 miles) to discover how far the Koreans have come with their SUVs. Although the exterior design of the new Sportage takes some adjustment, we found the cabin to be a very nice place to spend time. And while it may not be the most rough-and-tumble SUV out there, it can handle itself when it comes to light off-roading. Read our full review for an in-depth assessment.

We’re Driving The BMW i4 eDrive40, What Do You Want To Know? 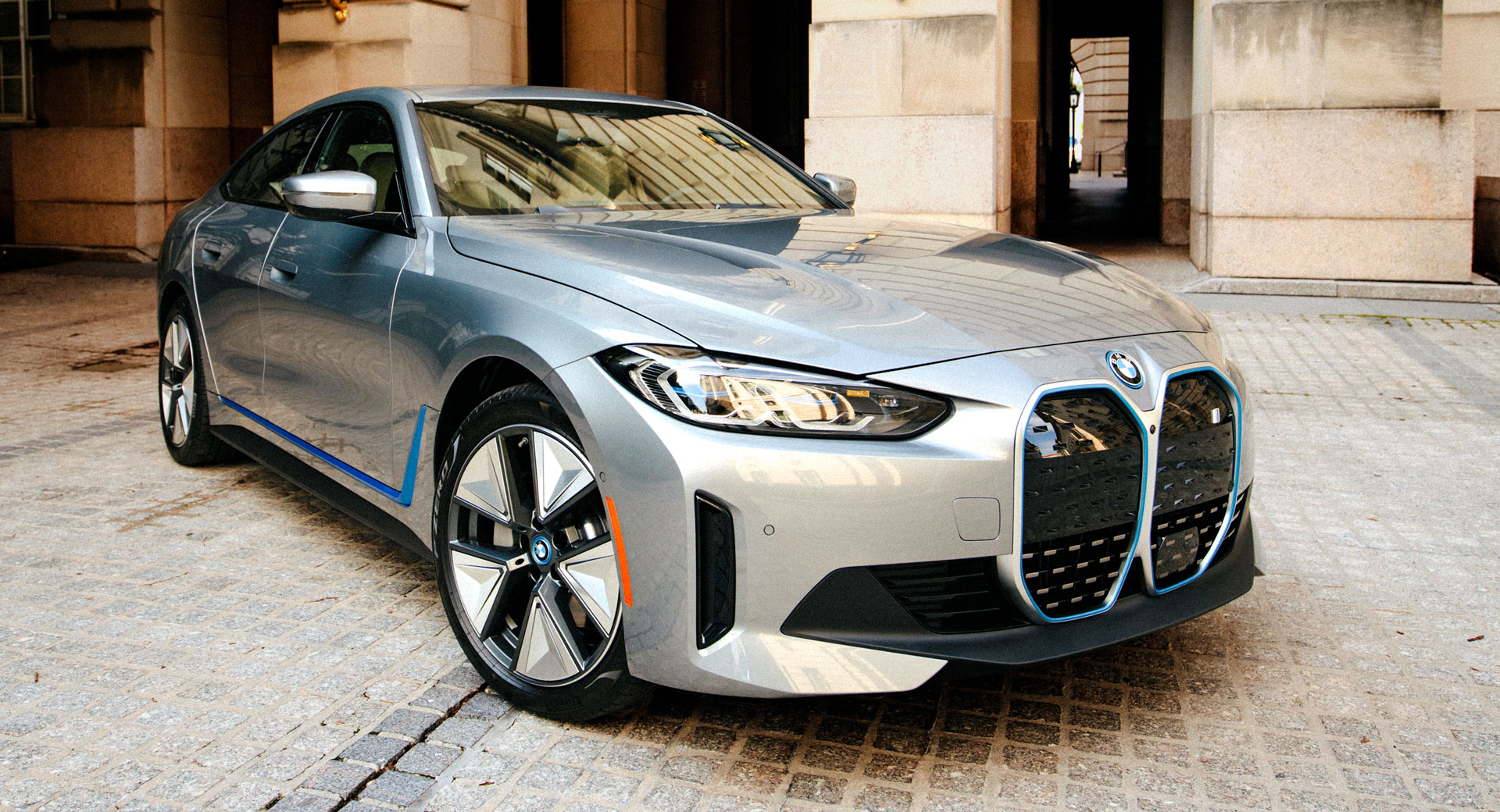 We’ll soon be getting behind the wheel of the AU-market BMW i4 eDrive40, complete with the M Sport package. With 250 kW (335 hp) and 317 lb-ft (470 Nm) of torque sent to the rear wheels, it promises to be one of the more sporting offerings in an increasingly crowded EV market. But before we file our findings, we want to know what your questions are about the new electric BMW.

Proving how quicking the championship pendulum can swing in Formula 1, Red Bull’s Max Verstappen has taken the Championship lead away from Ferrari’s Charles Leclerc. Leclerc had been in the lead from his pole position start but suffered issues that forced early retirement. Verstappen continues his 2022 trend of winning every race he has finished, although team orders involving Sergio Perez were seemingly criticized by the Mexican driver.

Canadian rapper Drake lost CA$300,000 ($230,000) by betting on Charles Leclerc to win the race in Barcelona. The singer placed his first-ever F1 bet on the cryptocurrency platform Stake and would have potentially won CA$750,000 (US$590,000) had the Ferrari of Leclerc’s crossed the finish line in first.