Some extraordinarily bold colors are available through Porsche’s Paint to Sample program and the color adorning this 2022 911 Turbo S is certainly one of the most striking.

The color in question is dubbed Ruby Star and appears to be relatively rare. We’ve seen it adorn a 911 GT2 RS in the past but it certainly isn’t one of the most popular Paint to Sample colors that Porsche customers can opt for. It’s also not a color we would expect to see on a 911 Turbo S.

After all, part of the appeal of the 911 Turbo and Turbo S models is their subtlety but evidently, this one was designed to make a really big statement. The car is currently up for sale from Porsche Center Wuxi Orient in China with a price of 3,255,900 Chinese Yuan, the equivalent of $465,480 at current exchange rates. 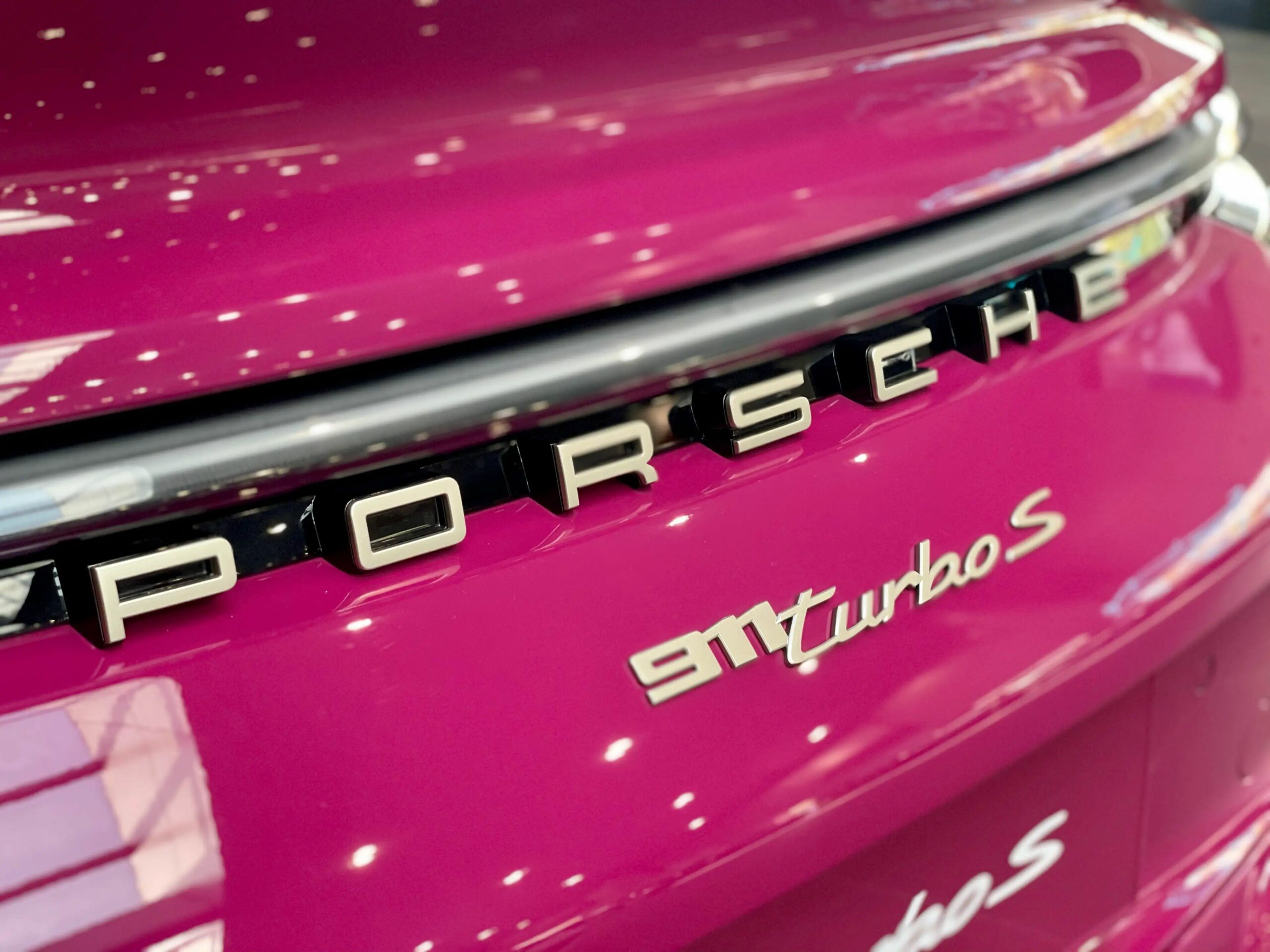 A number of other intriguing touches make this 911 Turbo S stand out. For example, it has thin gold racing stripes running over the hood and roof while found along both sides is large Porsche lettering and a pronounced ‘20’. A little bit of research reveals that this 911 Turbo S is a China 20th Anniversary Edition that was unveiled in April 2021 and was also available in shades of blue, purple, teal, and orange.

The exterior of the car is also adorned with gold Porsche and 911 Turbo S badges. A set of silver and black wheels have also been fitted.