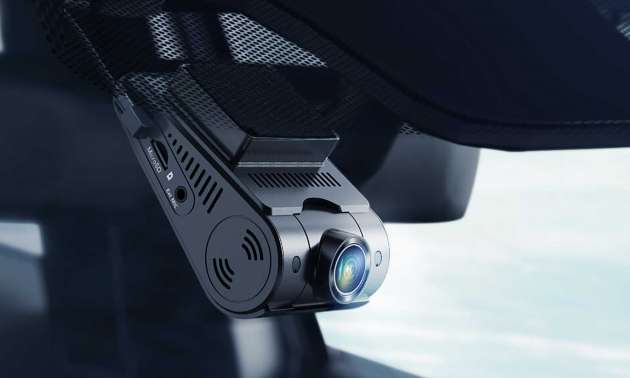 Chinese dashcam maker Viofo has launched a new dashcam for 2022 called the A229 Duo. The A229 Duo is a dual channel dashcam with 2K (1440p) recording for both the front and rear cams.

The rear 1440p cam is the highest resolution for a rear cam in the Viofo range. It’s stablemates all use 1080p rear cams including the flagship A129 Pro Duo that has a 4K resolution front cam.

The Viofo A229 Duo’s front and rear cameras both use Sony Starvis IMX335 5 megapixel sensors. You can either record in 2560x1440p or 1920x1080p for both the front and rear cams, but both resolution choices are offered with 30fps framerate – there’s no 60fps to be gained here even if you drop the reso. 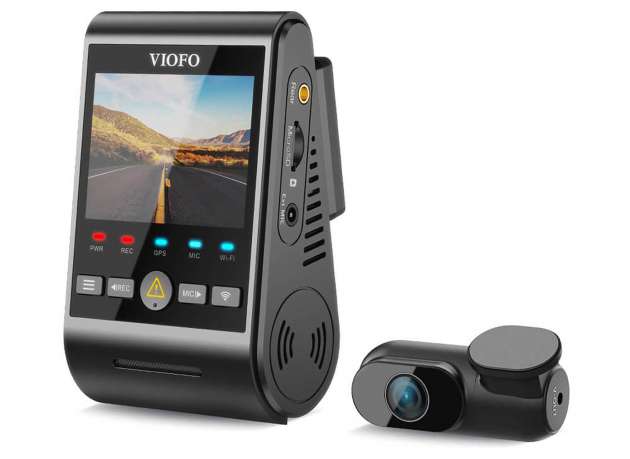 The A229 now uses a USB-C port for power, so you won’t be able to reuse a hardwire kit from previous Viofo dashcams. Backup power to ensure uncorrupted video files uses a supercapacitor instead of a li ion battery for better durability in hot weather.

You can get the Viofo A229 Duo from RM899 as a standalone dashcam without any add-ons. From there, you can add on various options such as the HK4 hardwire kit, a CPL filter, and a bluetooth record button that you can use to manually start recording clips.

We are of the opinion that dashcams have to be a standard feature on every car these days, as they can provide invaluable evidence to protect ourselves in case of anything.