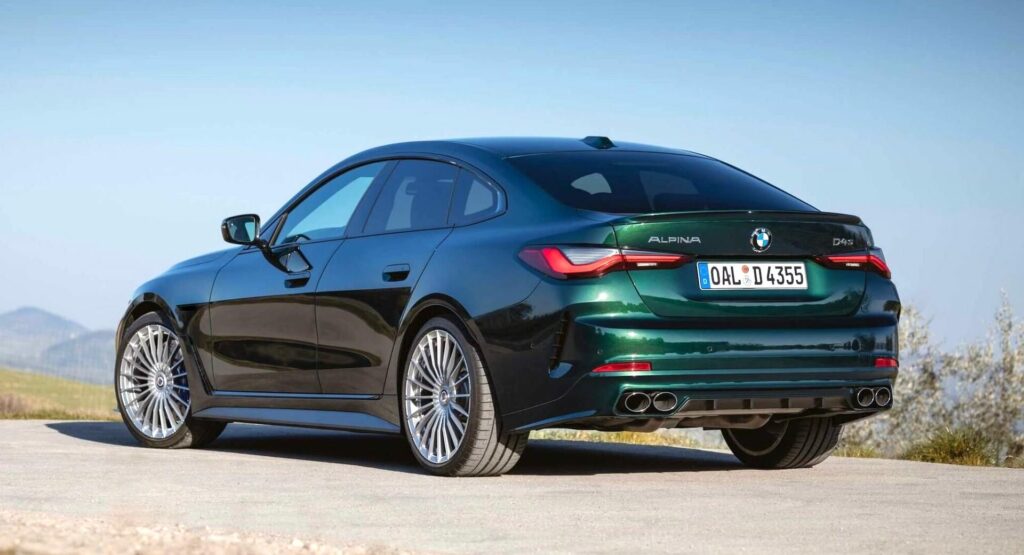 Alpina has pulled the covers off its 2023 D4 S Gran Coupe and given us a reminder that diesel power can still be desirable, no matter what the sales figures say.

The concept of a diesel luxury car is dead in North America, and even in Europe buyers have been turning their backs on compression-ignition power in favor of gasoline and electric alternatives. But the D4 S’s ability to hit 62 mph (100 km/h) from rest in less than 5 seconds and return 6.9 l/100 km (40.9 mpg UK/34 mpg US) is looking seriously appealing in the wake of record gas prices.

Though the D4 S is new, we’re familiar with its constituent components. The body and interior is shared with the B4, Alpina’s take on the BMW 4-Series Gran Coupe, which was launched in March 2022. And the bi-turbo, mild-hybrid 3.0-liter straight-six powertrain is lifted from the D3 S, BMW’s hot diesel-powered 3-Series sedan. 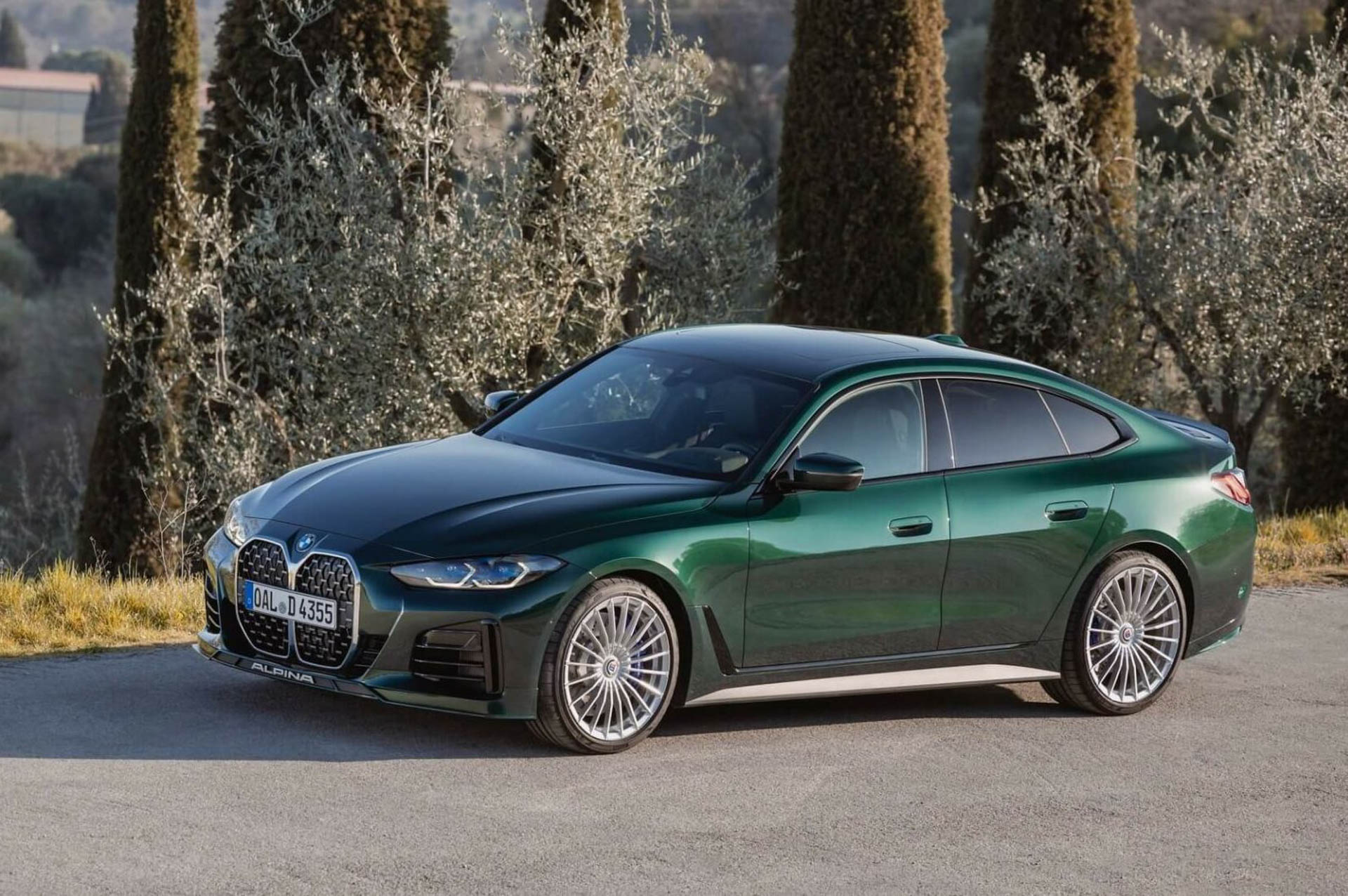 Visually, the two coupes are almost indistinguishable, managing to stand out from the regular 4-Series Gran Coupe herd, without having to shout. You get Alpina’s instantly recognizable 20-spoke forged alloys wrapped with Alpina-specific Pirelli P Zero rubber, the classic Alpina chin spoiler, a small rear spoiler, and a console plaque with your car’s individual build number.

And if you choose Alpina Blue or Alpina Green, two paint colors exclusive to Alpina’s cars, you’ll ensure your D4 S isn’t mistaken for a BMW version, although a range of BMW colors and the company’s Individual paints are also available. However, going down the Individual route, or adding carbon brake discs will definitely swell the €79,700 ($83,700) price Alpina is quoting for the first cars arriving with European customers this September.