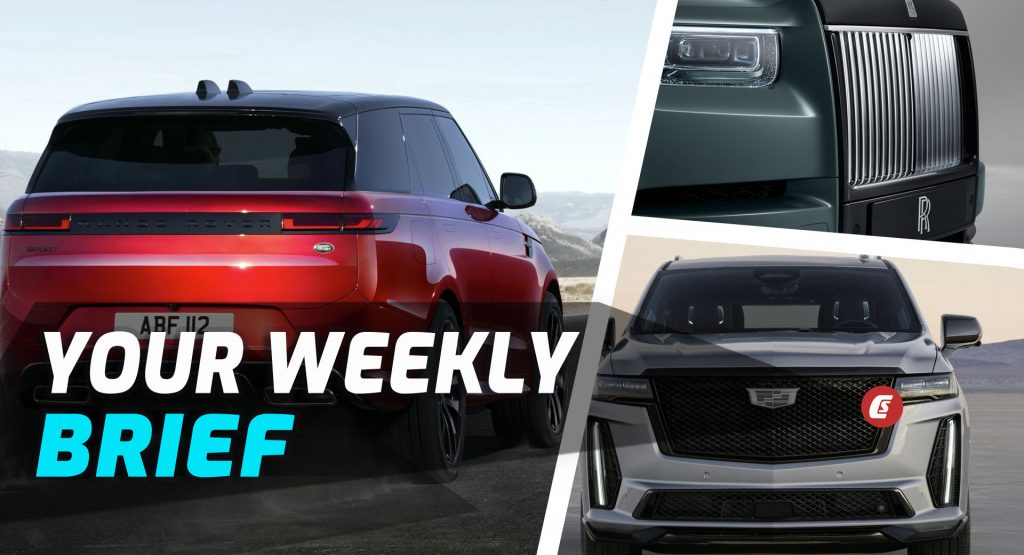 Many automakers, including General Motors, have acknowledged that they have a problem with dealership markups, especially in the era of chip shortages and skyrocketing demand. That hasn’t stopped one Chevrolet dealer from seemingly adding a $100,000 premium to the MSRP of a 2023 Corvette Z06. Would you describe that as qualifying for unethical sales practices and brokering activities? Because that’s precisely what GM North America President Steve Carlisle said that the company would be forced to take action against. 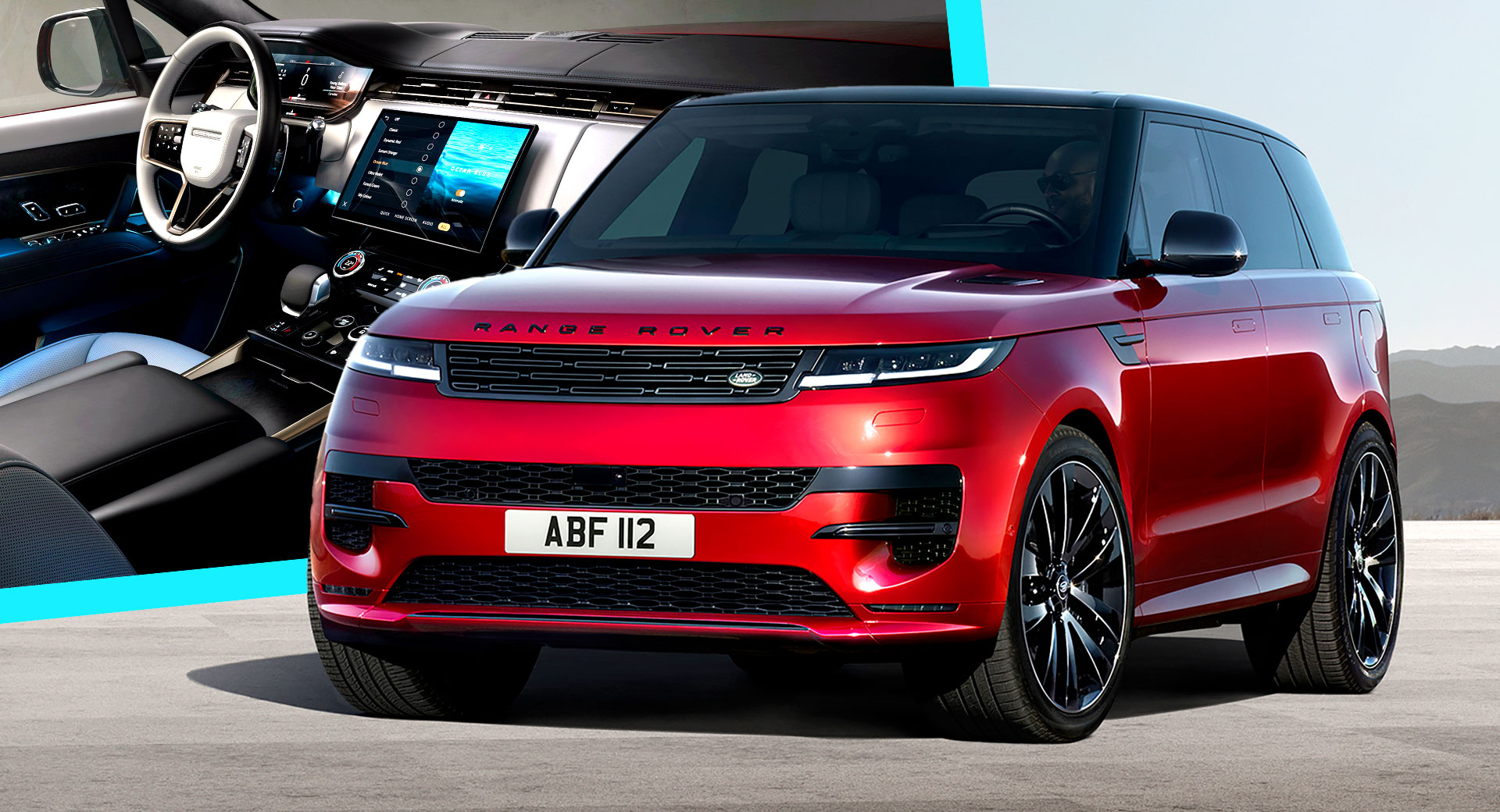 Much like the full-fat Range Rover that was launched last year, the 2023 Range Rover Sport has an evolutionary design, rather than a revolutionary one. The biggest change is found on the tailgate, with the “Range Rover” badging now under one horizontal strip, with the license plate mounted below the unadorned trunk lid. The new RR Sport will also be the company’s first full battery-electric vehicle, which will launch sometime in 2024. In the meantime, the Sport gains a 4.4-liter V8 borrowed from BMW and a choice of two PHEV powertrains that can take you up to 70 miles (113 km) on electric power.

Say hello to the most powerful production Cadillac ever. The 2023 Escalade-V takes the 6.2-liter V8 found in the CT5-V Blackwing and adds an even bigger supercharger. The result is an engine with 682 hp (508kW) and 653 lb-ft (885Nm) of torque. All that power means that this 6,217 lbs (2,820 kg) SUV can sprint to 60 mph (96 km/h) from rest in just 4.4 seconds, and on to a quarter-mile time of 12.74 seconds. Other enhancements include bespoke Brembo brakes up front and GM’s Magnetic Ride Control with Air Ride Adaptive suspension and additional suspension hardware exclusive to the V model. 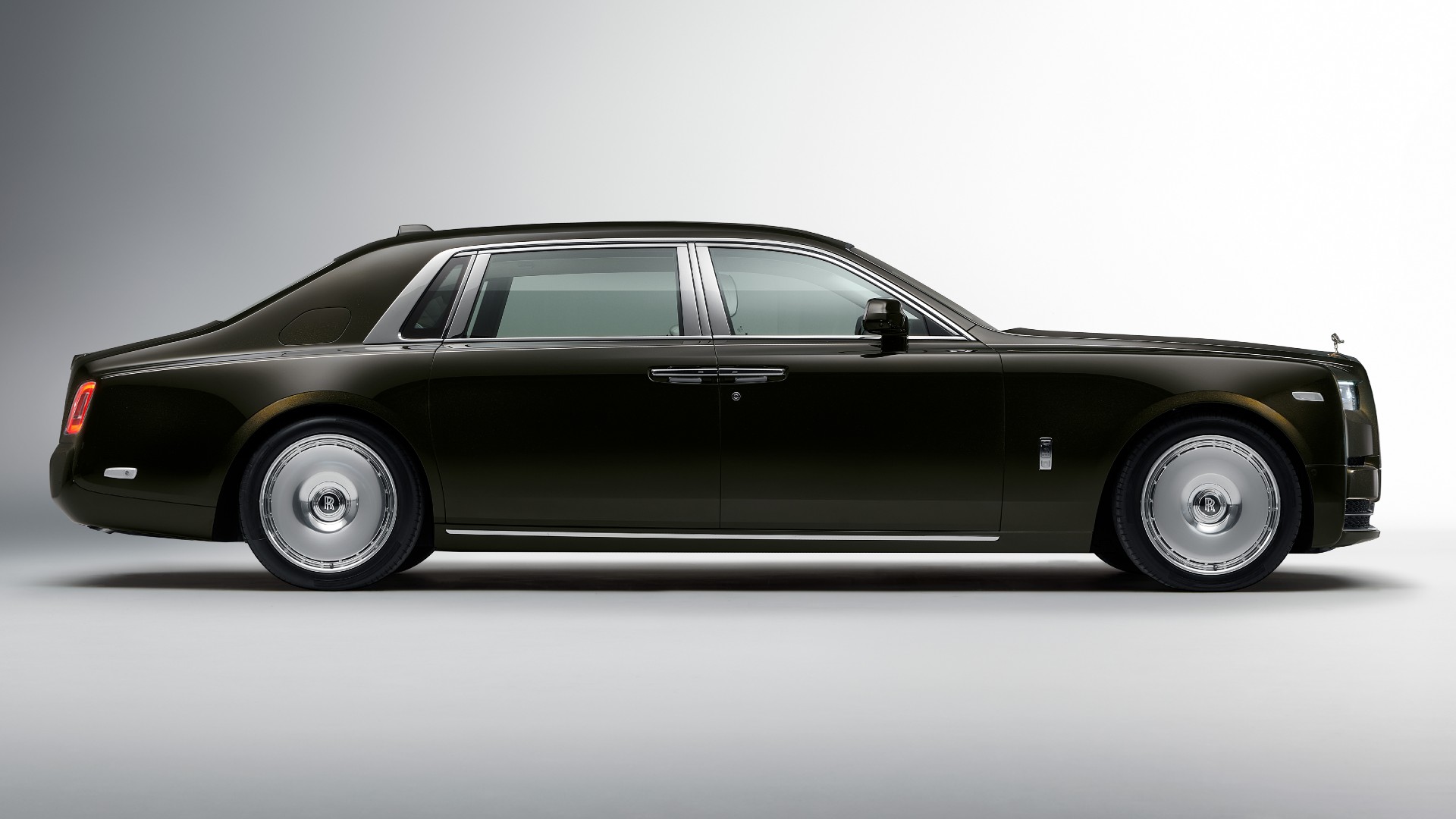 The most significant updates you’ll find with the new 2023 Rolls-Royce Phantom revolve around the wheels and the grille. There are two new rim designs, including some achingly cool retro discs (pictured above). The Pantheon Grille is now illuminated, much like the Ghost, and there are new headlights with laser-cut bezel starlights. Additionally, Rolls-Royce now offers the options of a darkened chrome grille, black bonnet reins, windscreen surround, and side frame finishers. Plus, even though Phantom owners rarely drive themselves, the steering wheel is now thicker for a greater feel.

A new mecca for those wanting to capture Mustang crash videos could be found down at your local Hertz dealership. That’s because the car hire company is once again offering a Ford Mustang specially tuned by Shelby American to customers in 11 cities around the U.S. Raising the stakes even higher is that the 25 Shelby GT500-H fastbacks won’t be run-of-the-mill cars as power has been inflated to 900 hp (671 kW/912 PS) from the standard Shelby GT500’s 760 hp (567 kW/770 PS). The Hertz cars will also gain forged aluminum monoblock wheels, performance-spec tires, tinted windows, Shelby GT500-H badges, side stripes, and a carbon fiber hood that cuts 30 lbs (14 kg) off the weight of the car. A less potent option in the form of the Shelby GT-H convertible and fastback will also be available, powered by a 5.0-liter V8 making 451 hp (336 kW/456 PS). 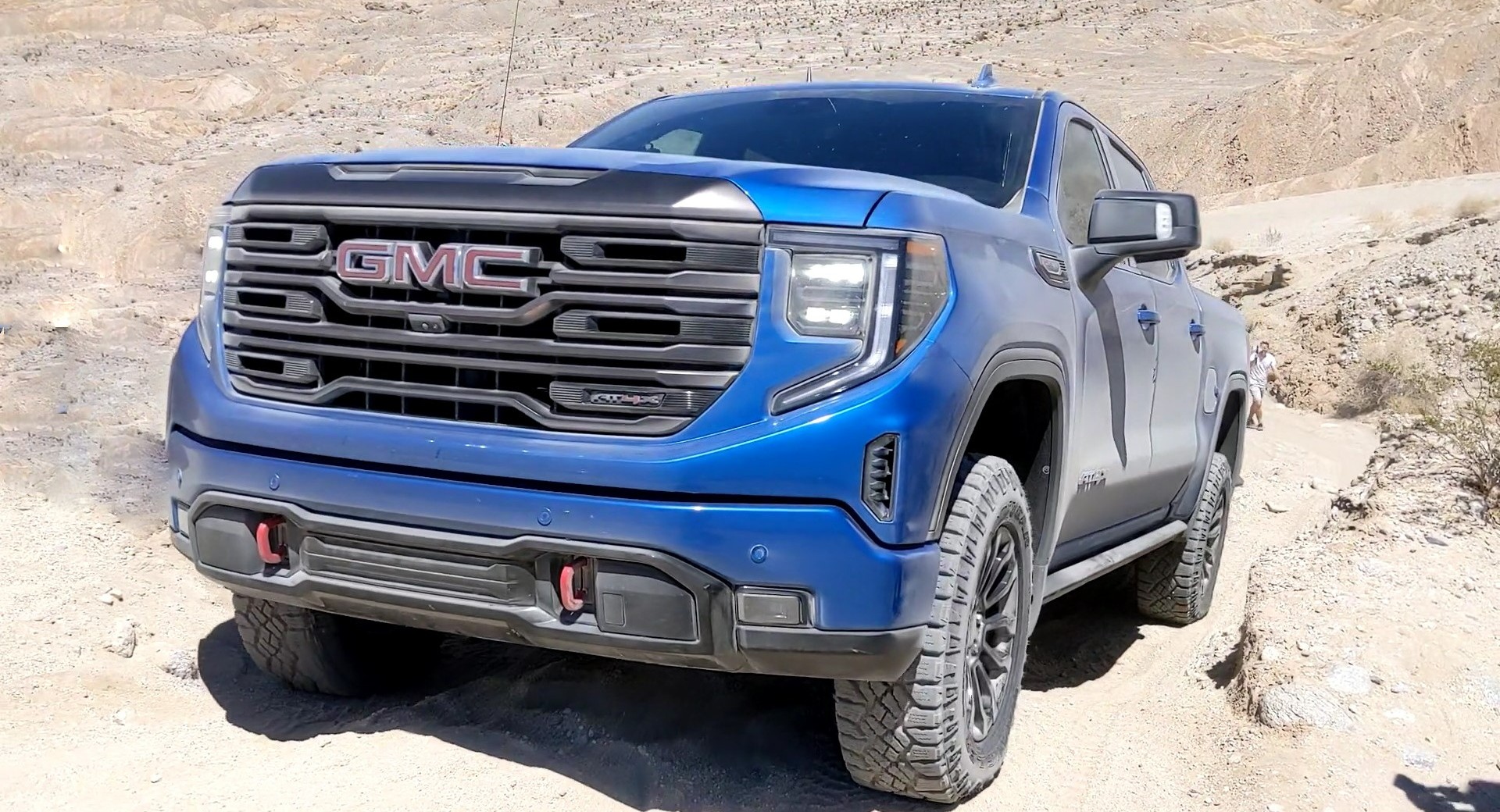 We got behind the wheel of both the 2022 GMC Sierra AT4X and the 2022 GMC Sierra Denali Ultimate. The former offers a more cosseting take on the existing AT4 trim and is meant to be the most premium off-road-focused truck that the brand has ever made — aside from the Hummer EV. The Denali Ultimate, on the other hand, wants to be the final word in luxury, with the added appeal of offering SuperCruise. How did we like these two new challengers in the full-size pick-up segment? Read on to find out. 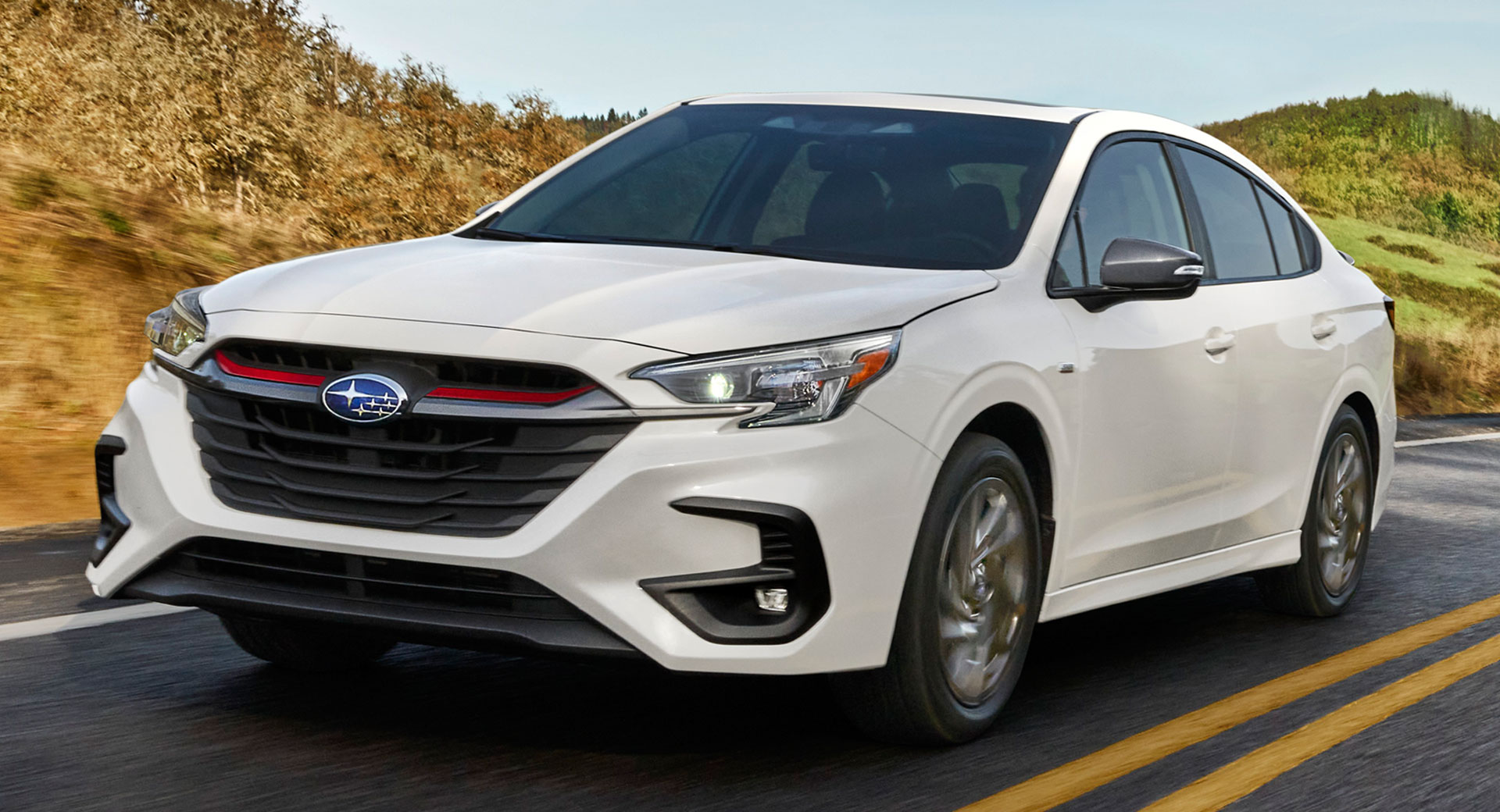 Proof that not all facelifts are an improvement, the new Subaru Legacy sports a “bold” look with a large front grille, new LED headlights, and a wide central intake. Customers who want to stand out can opt for the revised Sport trim with a red grille accent and magnetite gray metallic flourishes on the side mirrors and rear spoiler. The model also comes equipped with 18-inch alloy wheels that feature a gray finish. Other updates include additional safety equipment such as Reverse Automatic Braking and a DriverFocus Distraction Mitigation System, as well as wireless Android Auto and wireless Apple CarPlay.

2023 Hyundai Ioniq 5 N: Everything We Know About The Hot Sci-Fi Electric Hatch Coming This Year

We’ve had a crack at imagining what the upcoming 2023 Hyundai Ioniq 5 N will look like — a hotly anticipated performance EV that will be on-trend, with the likes of BMW M and Mercedes AMG all looking to cash in on the market. We expect to see a bolder frontal graphic, red-accented front splitter, side skirts, wider wheel arch moldings, and a large rear spoiler. The Ioniq 5 N also sits noticeably lower, with larger wheels pumped outwards for a wider stance. While figures are yet to be confirmed, the Ioniq 5 N will be powered by a 77.4 kWh battery pack, and its electric motors could produce 577 hp (430 kW) and 546 lb-ft (740 Nm) of torque. 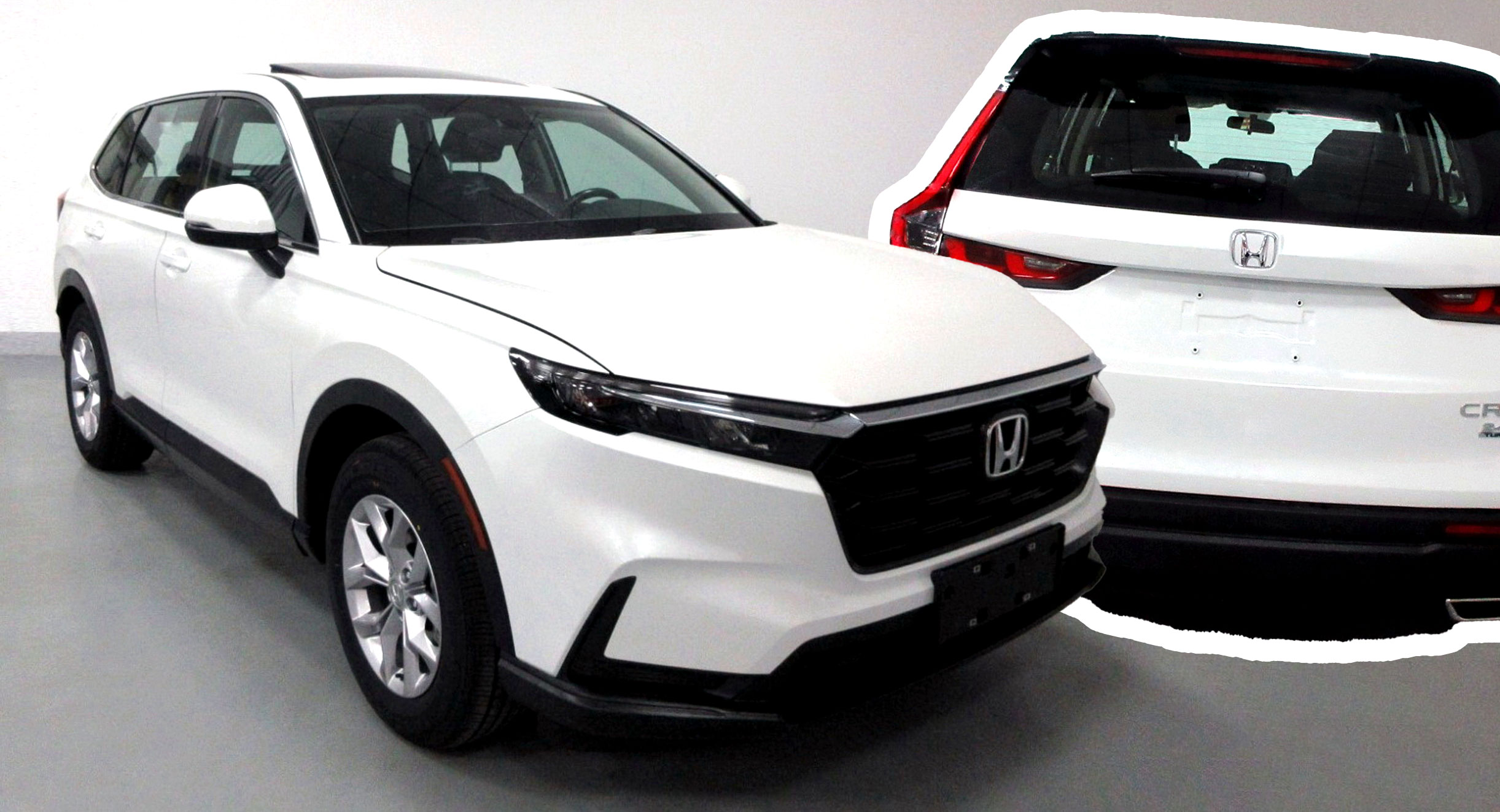 Thanks to the Chinese Ministry of Industry and Information Technology, it appears we now know what the 2023 Honda CR-V will look like. While the scoop shows a Chinese market car, it’s likely that the same design will be offered to the rest of the world too. Chinese customers will get an ICE-only version in either front- or all-wheel drive configurations. We also expect a couple of hybrid variants with an e:HEV badge on them, particularly in Europe where Honda has electrified its entire range.

Musk’s Twitter Deal On Hold, Wants To Ensure Junk Accounts Are Less Than 5% Of User Base 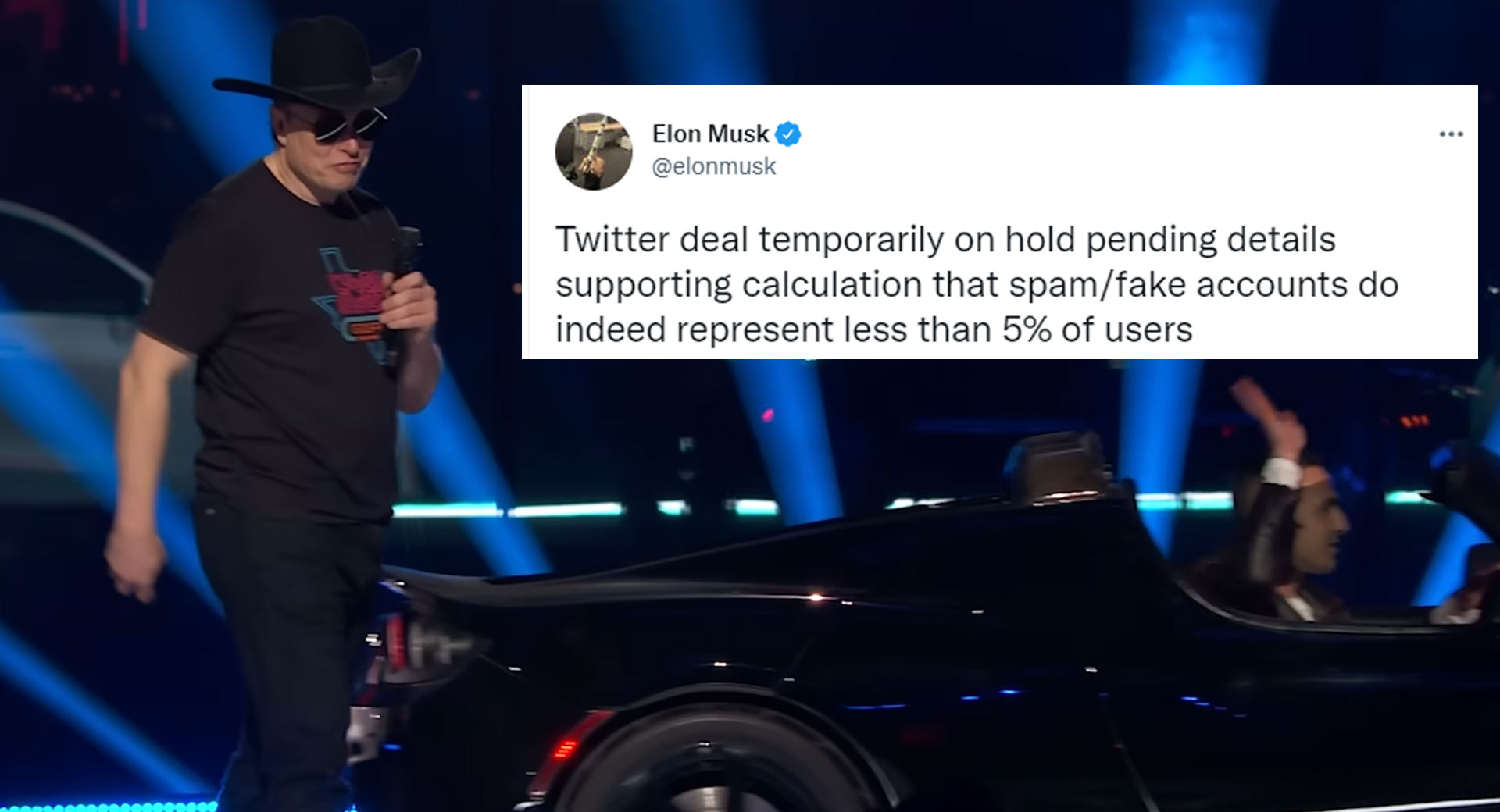 Elon Musk’s bid to buy Twitter is on hold, with the billionaire wanting to ensure that fake accounts and spambots account for less than 5 percent of users. If less than 5% of users are indeed ‘junk’ accounts, the deal would presumably proceed as planned after a short delay. However, if that number is 5% or higher, things could get messy as Musk might push for a lower purchase price.

Apple Is No Longer The World’s Most Valuable Company 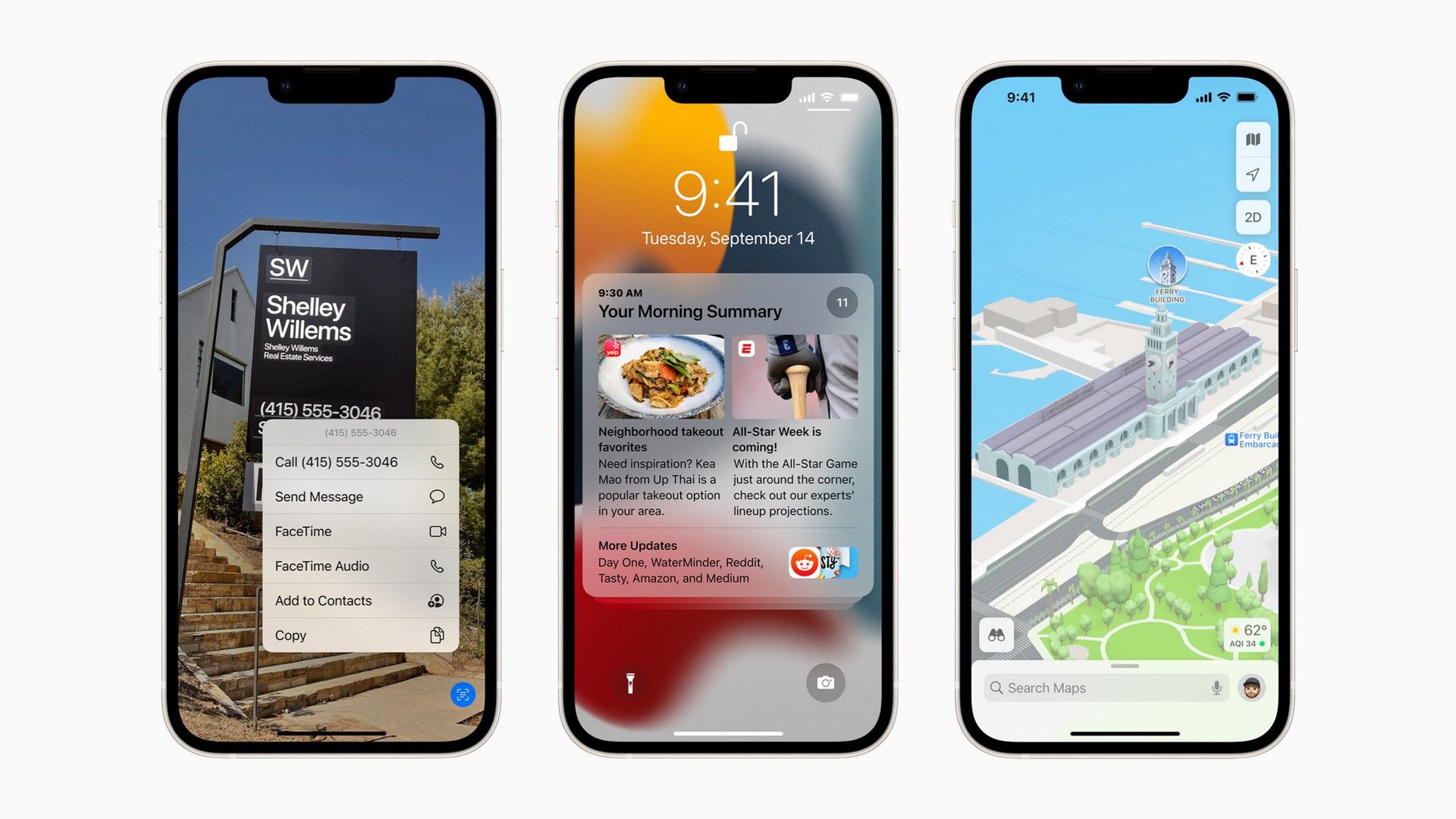 Saudi Arabian oil and gas company Aramco has reclaimed the world’s most valuable company title after two years. Apple, which was previously on top, has seen its shares fall as investors sell off stock and move into assets that are perceived as less risky. Meanwhile, oil and gas prices have gone up, bolstering shares in energy producers.