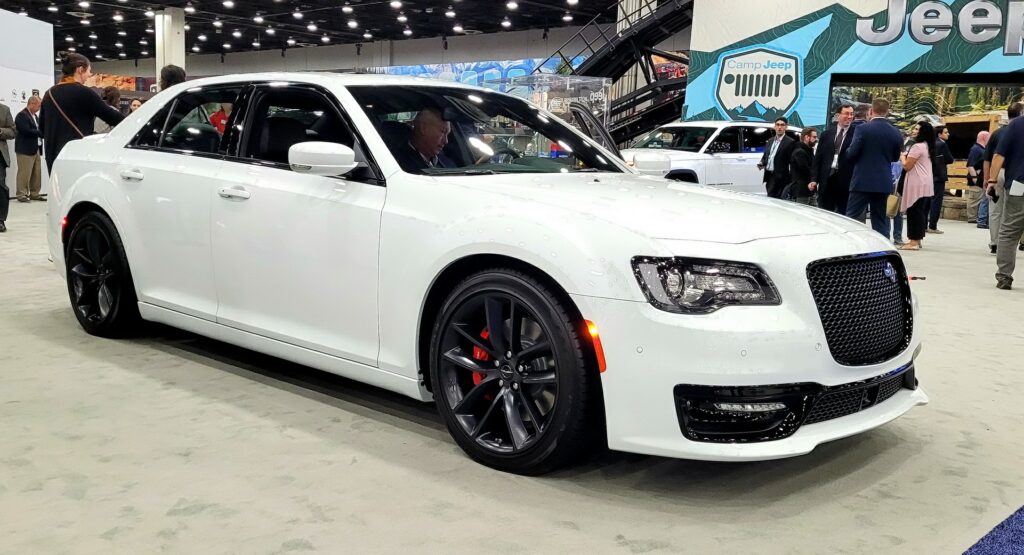 The Chrysler 300C epitomized cool when it was resurrected in 2005 with rear-wheel drive, a HEMI V8, and an upscale design. Now, nearly 20 years later, the company is saying farewell to the 300 with a limited edition 300C that builds on the legacy of the old SRT variant.

The engine is connected to an eight-speed automatic transmission, which is geared for “maximum performance” and can shift in a mere 160 milliseconds. Buyers will also find a limited-slip differential and a four-piston Brembo braking system with red calipers. They’re joined by an adaptive damping suspension and an active exhaust that pumps the sound of the roaring V8 through two sizable tips.

The 300’s design has withstood the test of time and Chrysler isn’t messing with success as the high-performance model has a relatively low-key appearance. However, there are a few telltale clues including a tri-color 300C badge on the grille. It’s joined by a rear spoiler and 20-inch forged wheels that are wrapped in all-season performance tires. Elsewhere, there are darkened lighting units, black chrome trim, and a limited color palette that includes Gloss Black, Velvet Red, and Bright White. 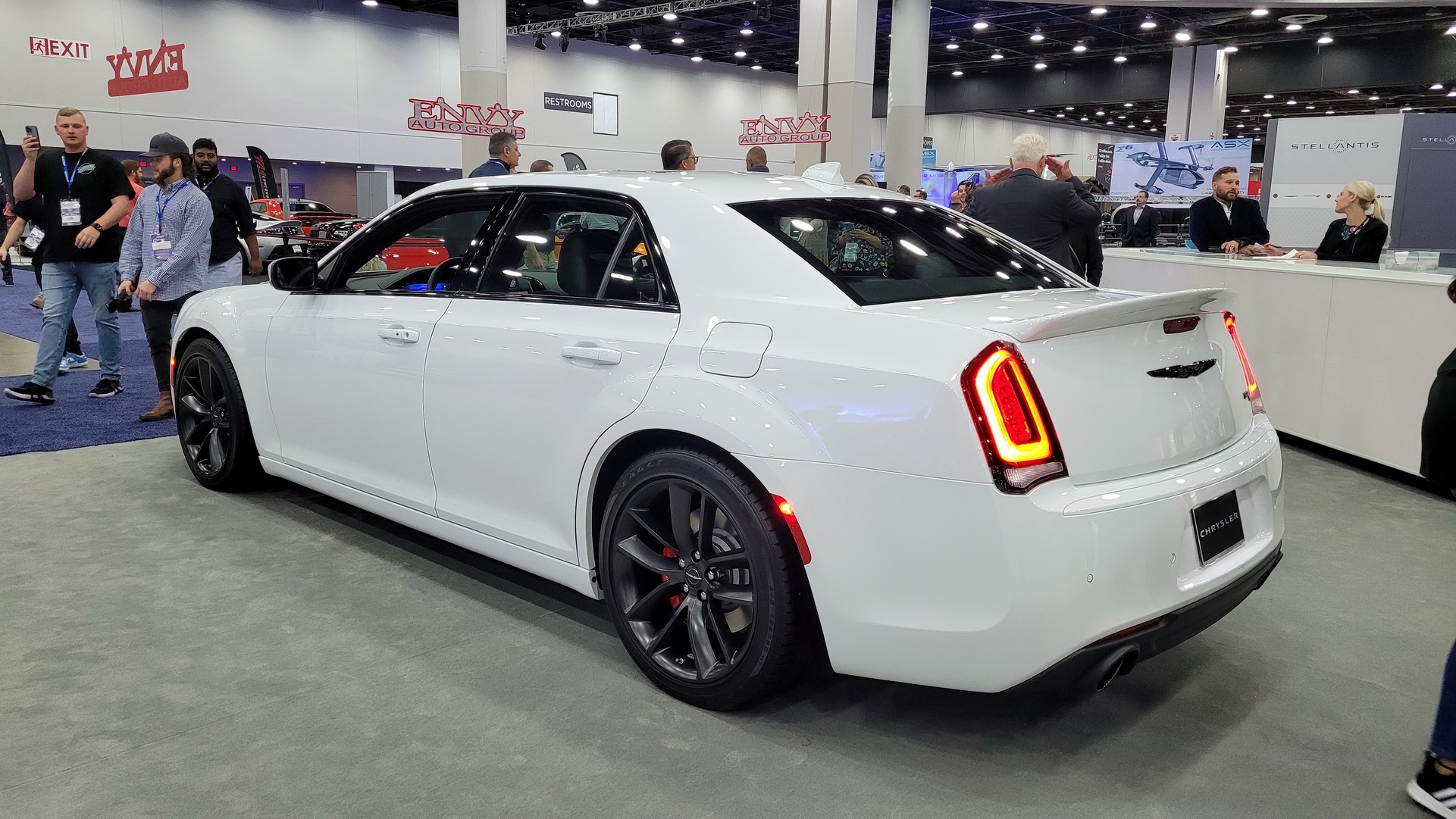 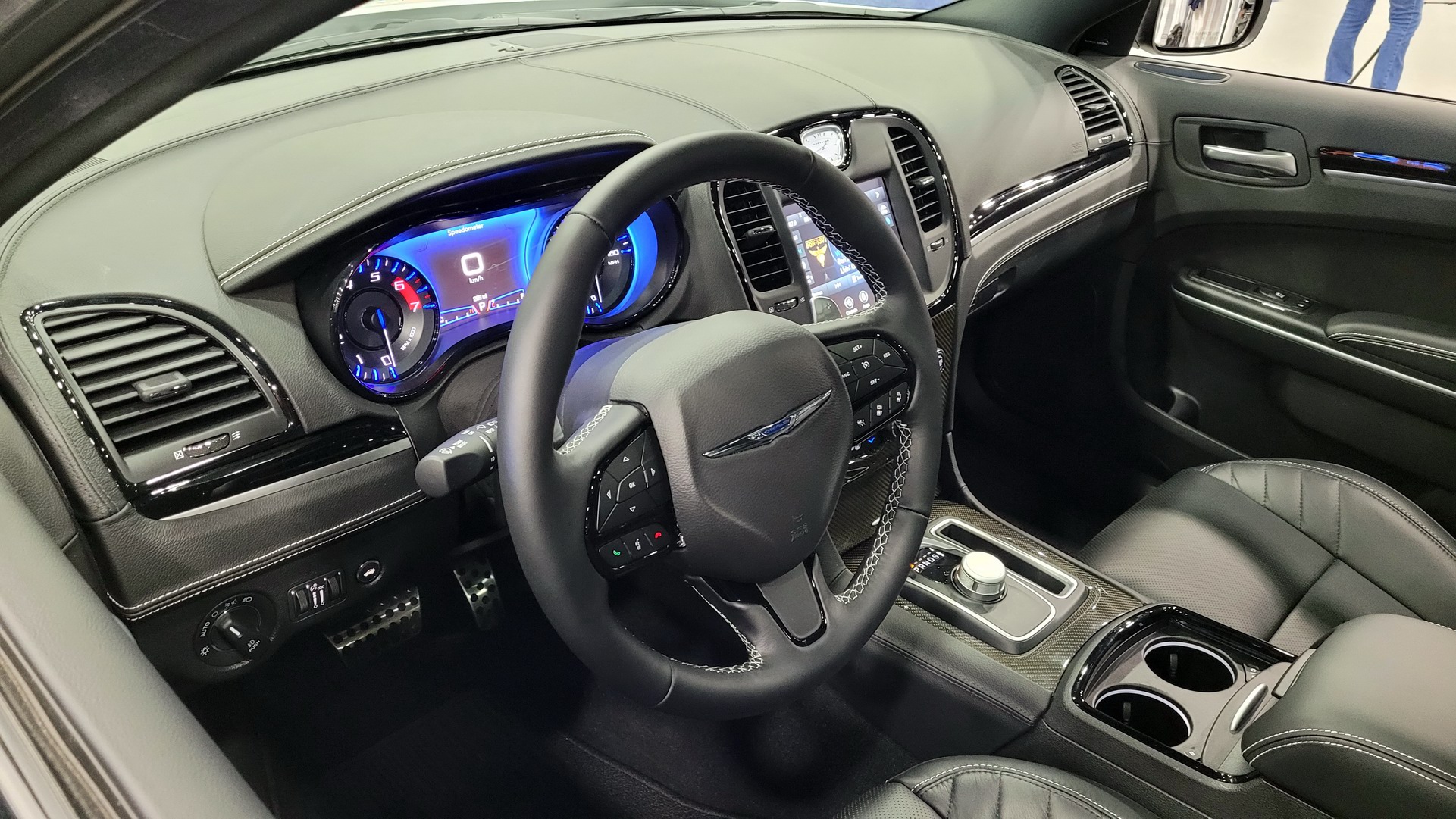 We can expect to learn full details closer to its launch next spring, but Chrysler confirmed the model will come equipped with a heated steering wheel as well as an assortment of driver assistance systems. Among the latter are Advanced Brake Assist, Lane Departure Warning Plus, and Full Speed Collision Warning Plus.

Chrysler is currently accepting reservations and pricing starts at $55,000 before destination ($1,695). That’s pretty reasonable and fans better act fast as only 2,000 units will be offered in the United States. It will be even rarer in its home country of Canada, where just 200 units will be available.

This story has been updated with live photos from the Detroit Auto Show floor. You can follow our coverage of NAIAS here.