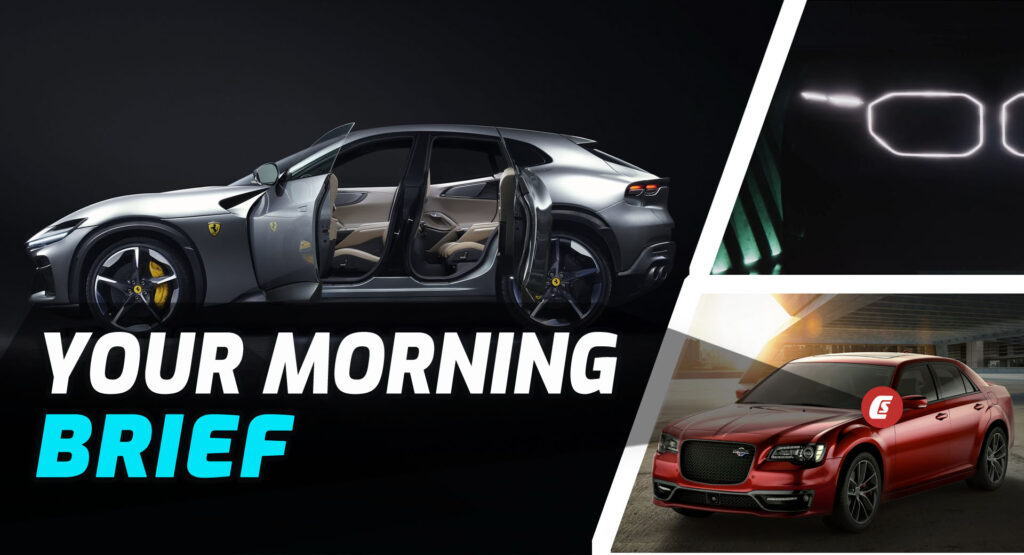 Car crime is nothing new, but the way thefts are evolving is taking a scary turn — particularly if you’re the owner of a Tesla Model Y. A security consultant has discovered a method that would allow two thieves to unlock, start and drive away a Tesla in a matter of seconds using the car’s NFC capability. While it was tested on a Tesla, it is believed that other manufacturers could be just as vulnerable too. 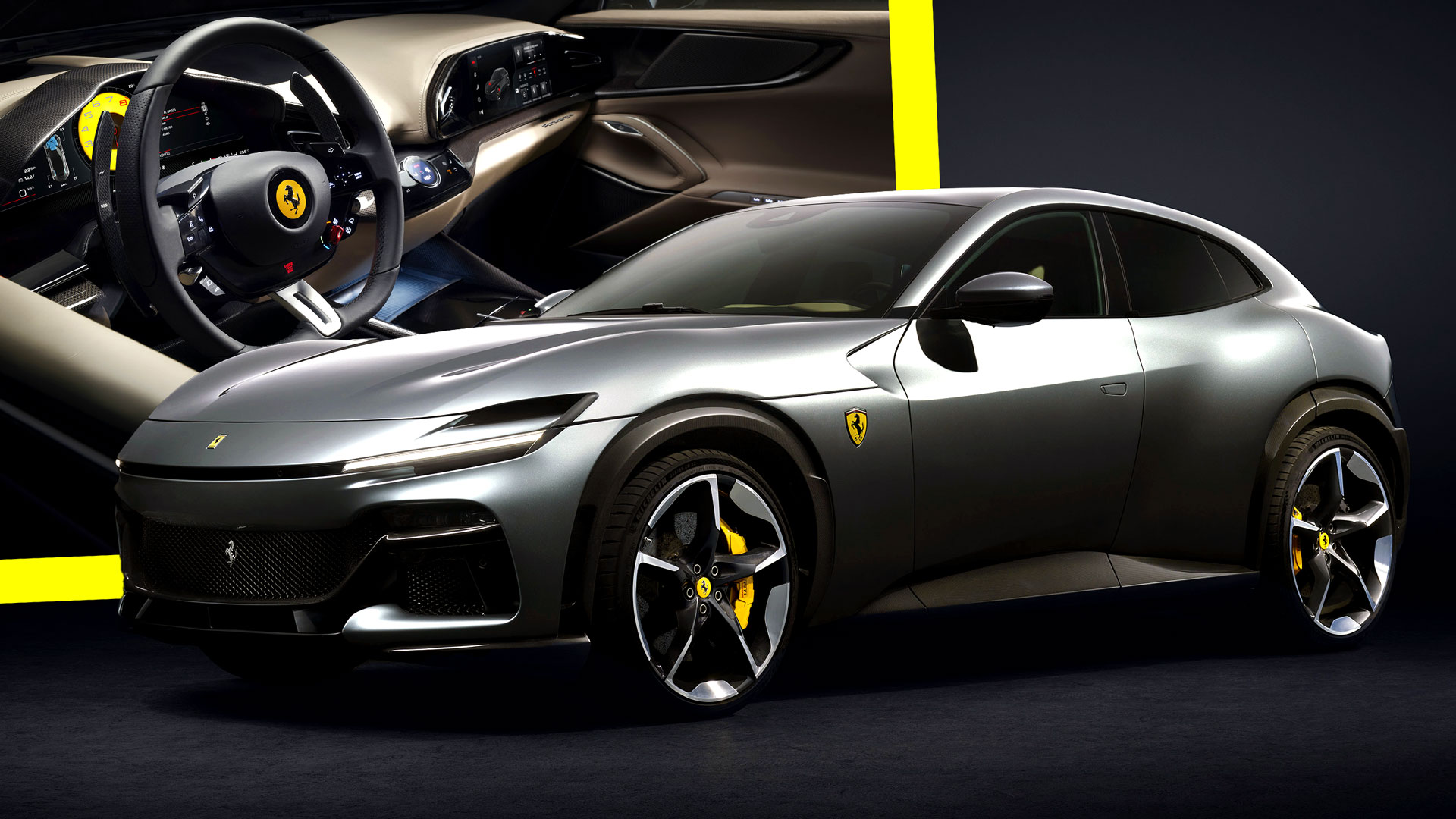 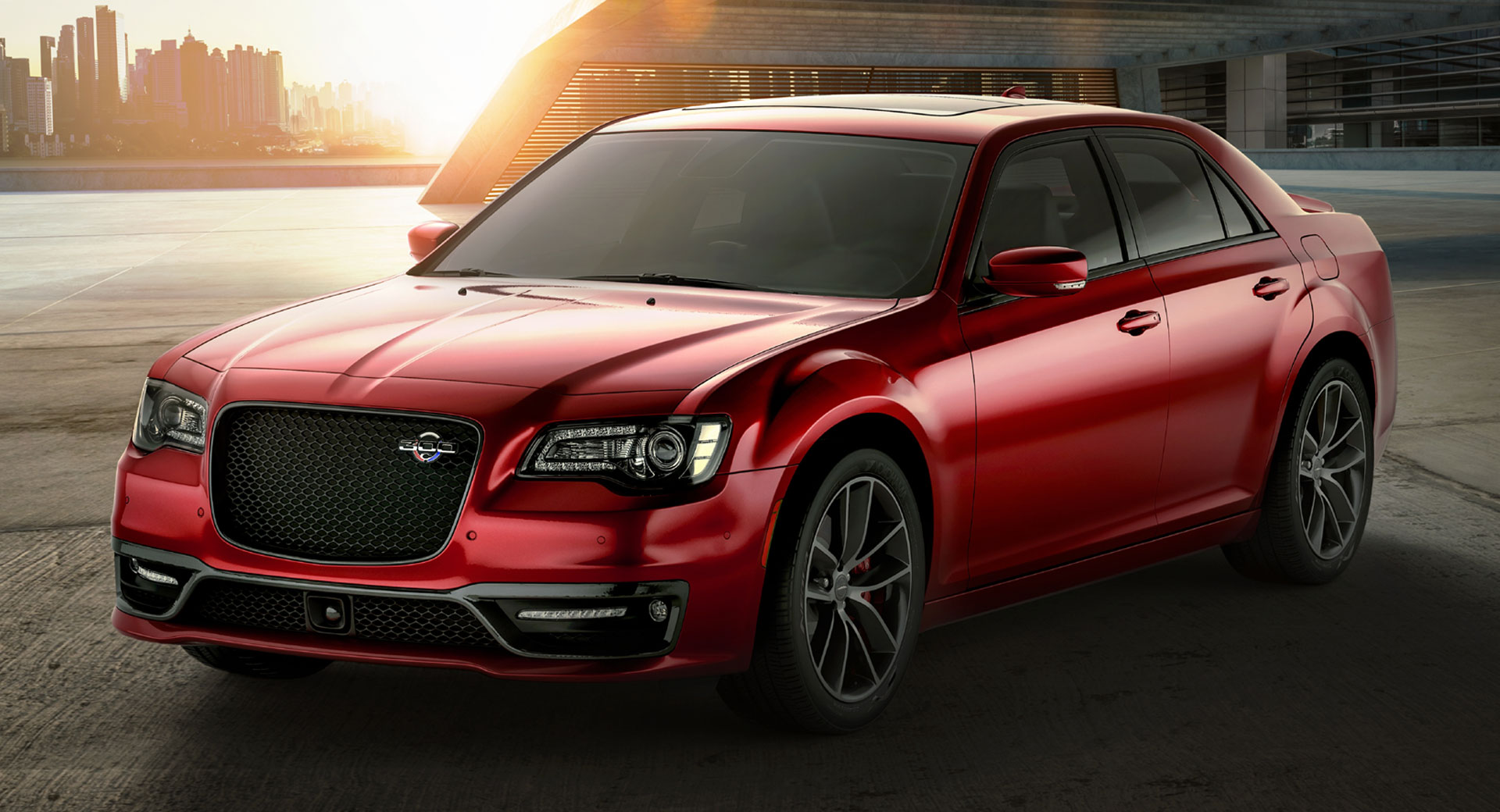 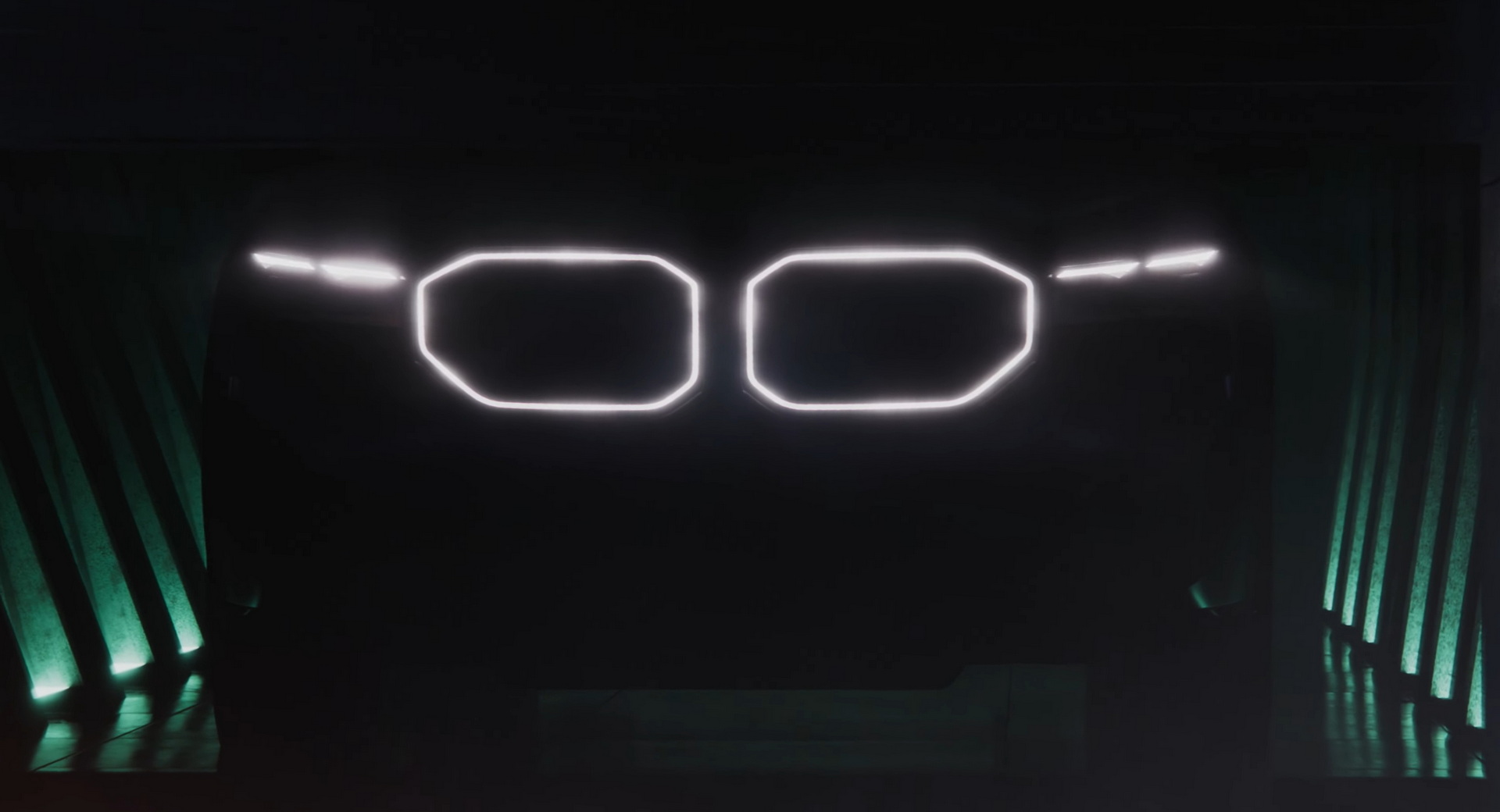 Brace yourselves: the production version of the 2023 BMW XM will be revealed to the world on September 23. In the latest short teaser video, we see the car’s slim daytime running lights, grille, and headlights illuminate. Also heard is a roaring engine from the company’s newly-developed V8, which will be coupled to a plug-in hybrid drivetrain for 644 hp (480 kW/653 PS) and 590 lb-ft (800 Nm) of torque. There may even be an even more powerful version in the works too. 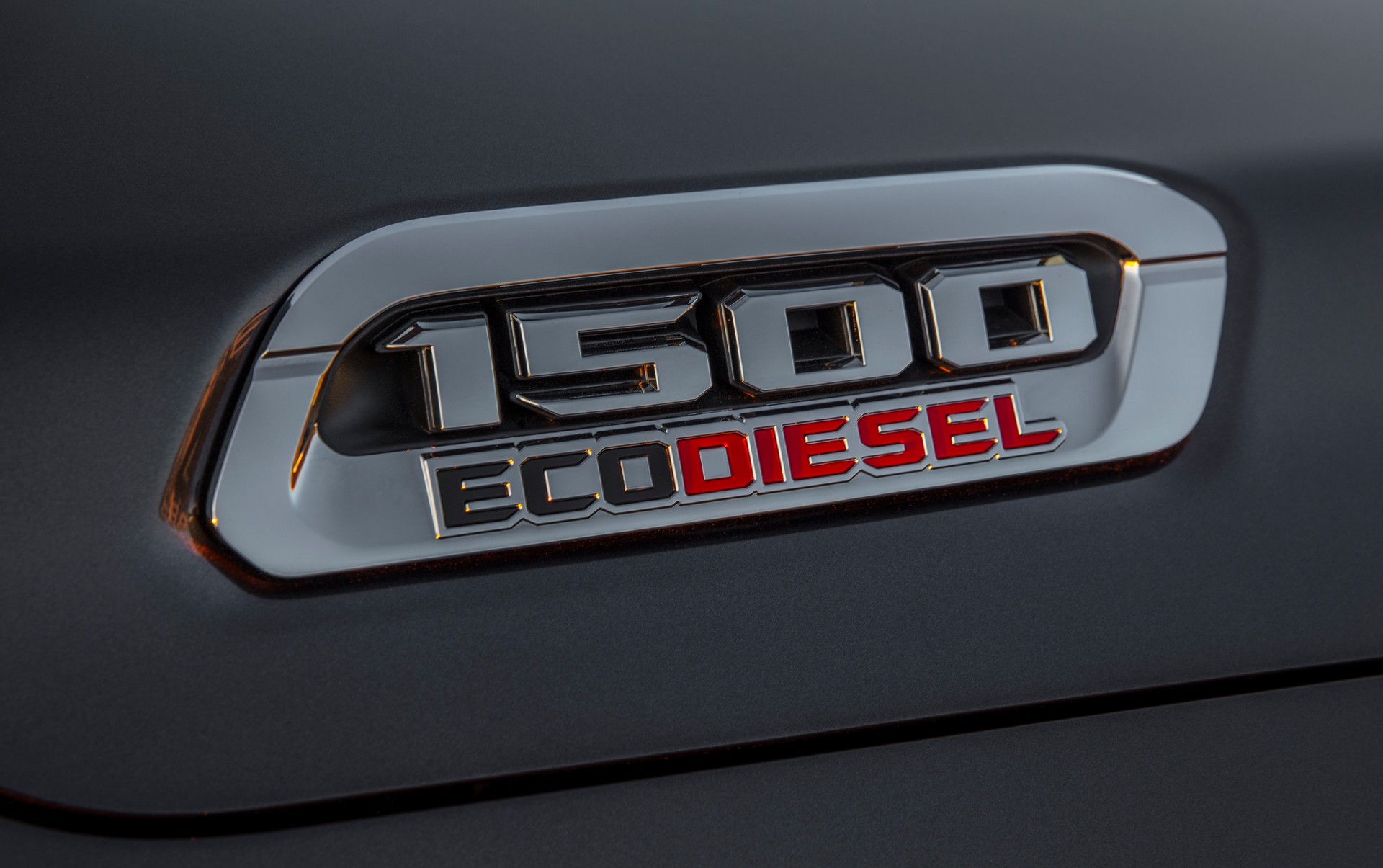 Closing a chapter that has lasted nearly a decade, the Ram 1500 EcoDiesel will meet its maker in January. It comes as Stellantis shifts its focus to electrification. For the final 2023 model year, the EcoDiesel engine will be offered on Crew Cab 4×4 trucks in Tradesman, Big Horn/Lone Star, Laramie, Limited Longhorn, and Limited trims.

Honda To Launch 10 Or More New Electric Motorcycles By 2025 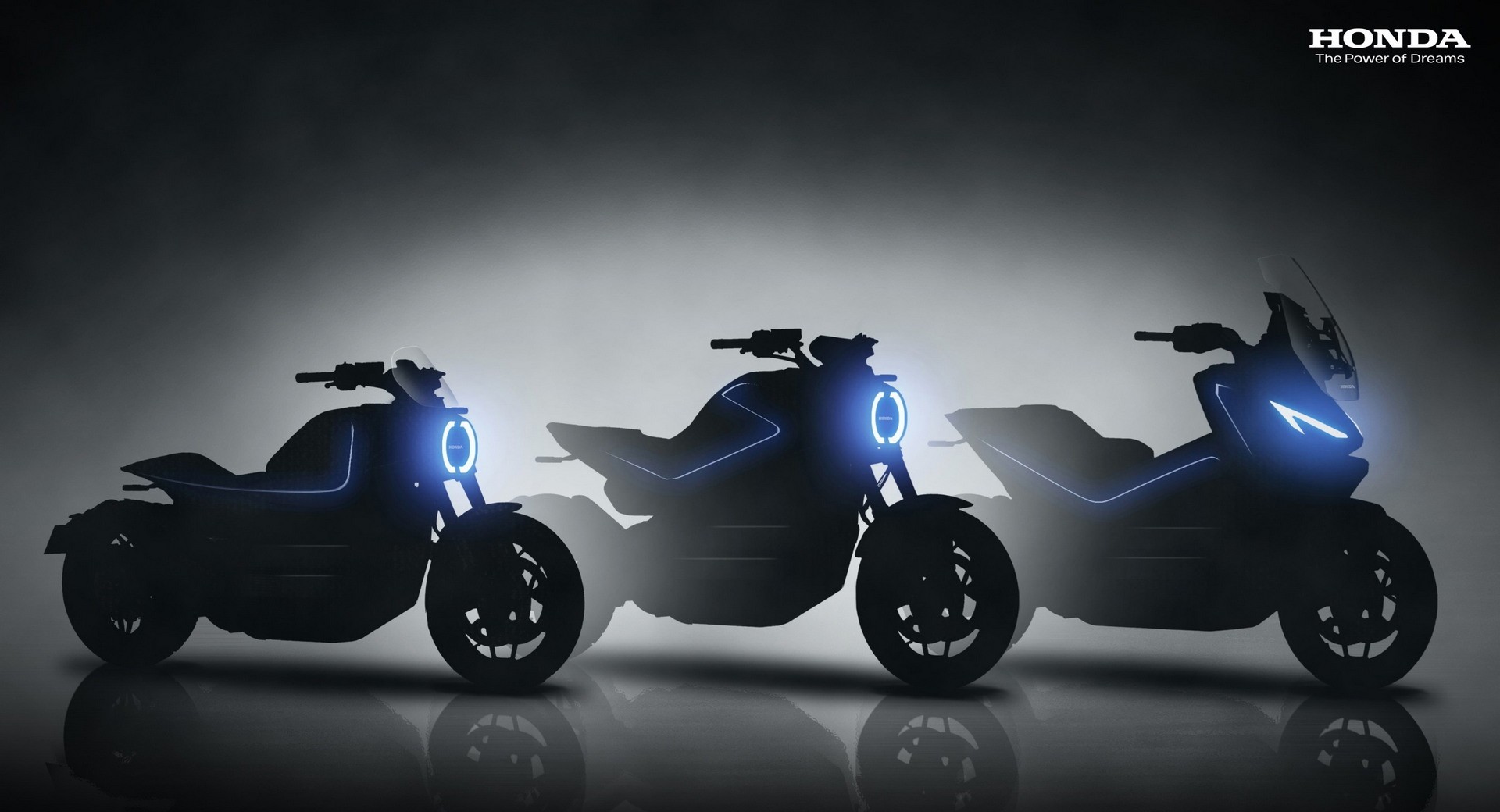 With solid plans for the electrification of its auto lineup, Honda is turning its attention to its other large unit: motorcycles. The Japanese manufacturer announced that it will be introducing 10 new electric bikes around the world by 2025. The U.S., Japan, and Europe will all see full-sized electric motorbikes, while other parts of the world will get to sample electric mopeds and smaller bikes as early as the end of the year. 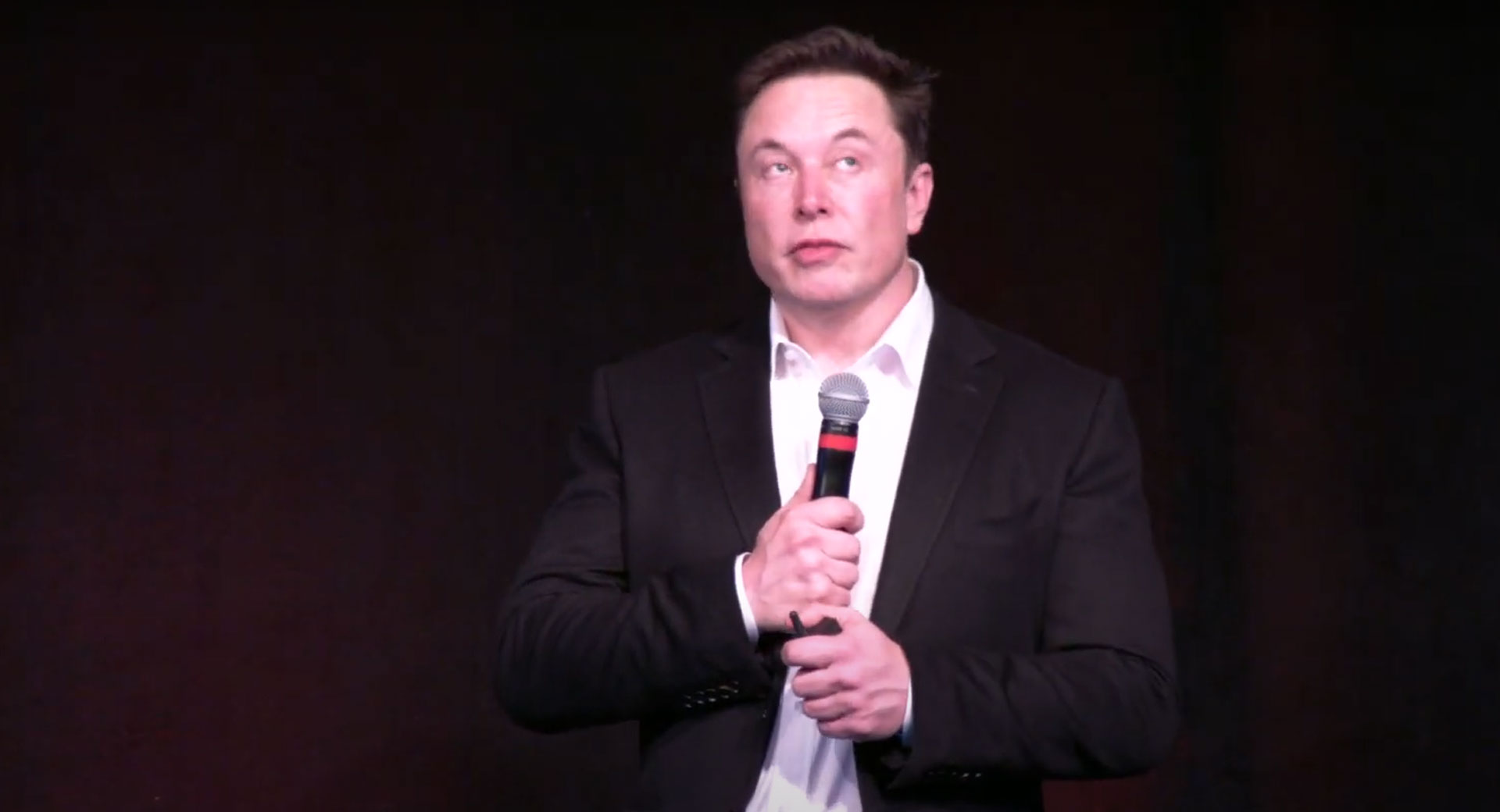 Twitter shareholders have unanimously voted to go ahead with Elon Musk’s proposed takeover of the company for $44 billion. The decision was made over a conference call, which means that Twitter will now try to force Musk to buy the company through the courts, reports the BBC. 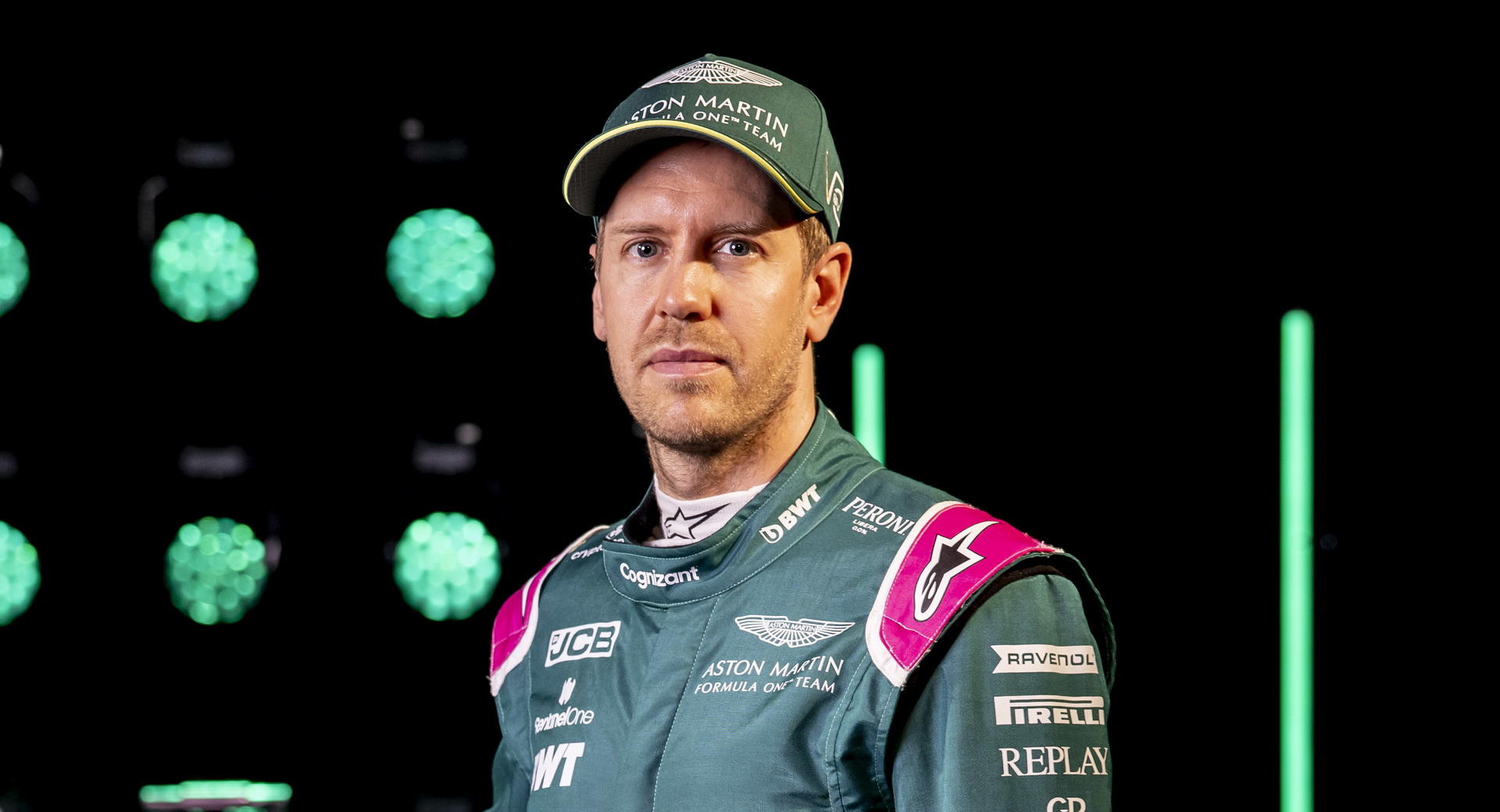 Sebastien Vettel has been under fire from the Italian media as the four-time F1 world champion remarked about the country’s President. Vettel, who has become outspoken on environmental concerns surrounding F1, lambasted the pre-race flypast, saying, “I heard the president insisted on having the flybys. He’s about 100 years old, so maybe it’s difficult for him to let go of this kind of ego things,” reports GrandPrix247.