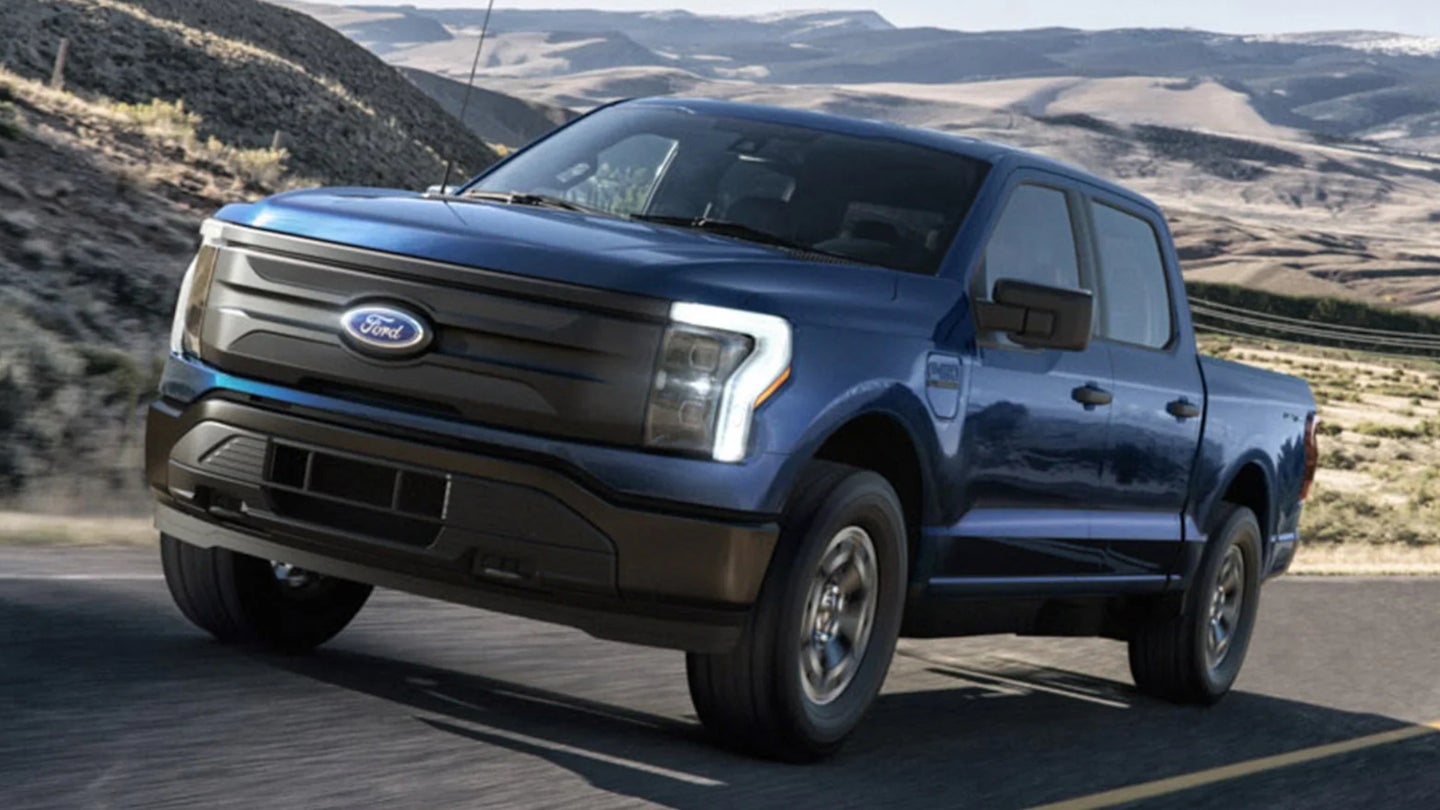 Ford has raised the base price on the 2023 F-150 Lightning, just months after the last price hike for the pioneering EV pickup.

The last time this happened, Ford hiked the base price up by $7,000. That left the base trim, the F-150 Lightning Pro, starting at $48,769 including the $1,795 destination charge. Today, if you jump on Ford’s configurator, the same truck will set you back $53,769 before adding on any options or accessories and including destination fees. That’s a further hike of $5,000, or $12,000 total compared to where pricing was in July.

Those with existing orders should have no reason to panic. If you were waiting to get your order locked in, this will be unwelcome news. Notably, Ford hasn’t bumped pricing on the rest of the range. The XLT, XLT High, Lariat, and Platinum remain the same price, whether the customer selects the Extended Range battery or not.

For the previous price hike, Ford quoted “significant material cost increases and other factors” as the driver behind the decision. This time, according to Ford sources quoted by Automotive News’ Michael Martinez, it’s down to “ongoing supply chain constraints & rising material costs.”

The Drive reached out to Ford for further clarification, with the company noting the same causes—”supply chain constraints, rising material costs and other market factors.” The company noted that existing order holders will be unaffected by the change, and that it will “continue to monitor pricing across the model year.”

Fundamentally, it’s much the same story as that behind the last price hike. Inflation still rages hard across the global economy, and supply chains are frustrated by shortages caused by war and the lingering effects of the pandemic.

However, a cynical look at the issue suggests other factors could be at play, too. Ford doesn’t have a lot of competition in the electric pickup market. It’s already selling every truck it can build, and Rivian is the only company currently building an alternative to the F-150 Lightning.

Thus, Ford hiking the price on the base model only could be a simple way to improve profits while the company remains limited by the capacity of its production lines and materials on hand. It may also encourage some buyers to hop to the next trim up, further increasing margins.

That’s mere speculation, of course. In the current climate, Ford’s statement on material prices checks out. Either way though, it’s a disappointment for anyone hoping to snag a new F-150 Lightning Pro at a bargain price. With that said, dealer markups would make that a challenge anyway, but Ford is working on the problem.