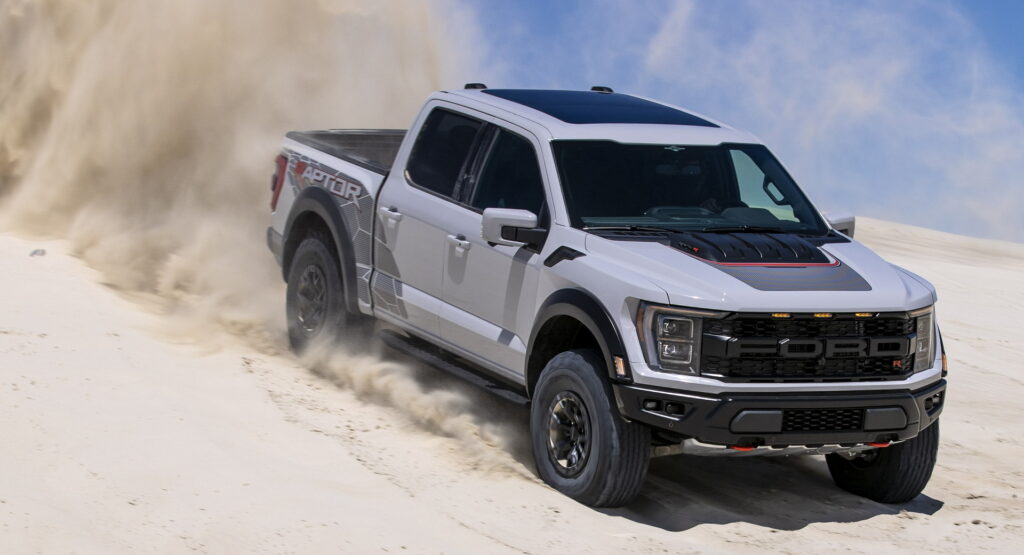 The weight is remarkably close to that of the standard F-150 Raptor, which tips the scales at 5,740 lbs (2,604 kg), a Ford spokesperson revealed to Ford Authority, and it gets closer with one simple addition.

The weight difference is even smaller when the standard Raptor is fitted with optional 37-inch tires, which come standard on the beefier Raptor R. That extra rubber alone adds 146 lbs (66 kg) to the V6-powered truck’s curb weight, pushing it up to 5,886 lbs (2,670 kg), or just 64 lbs (29 kg) shy of its V8 counterpart. 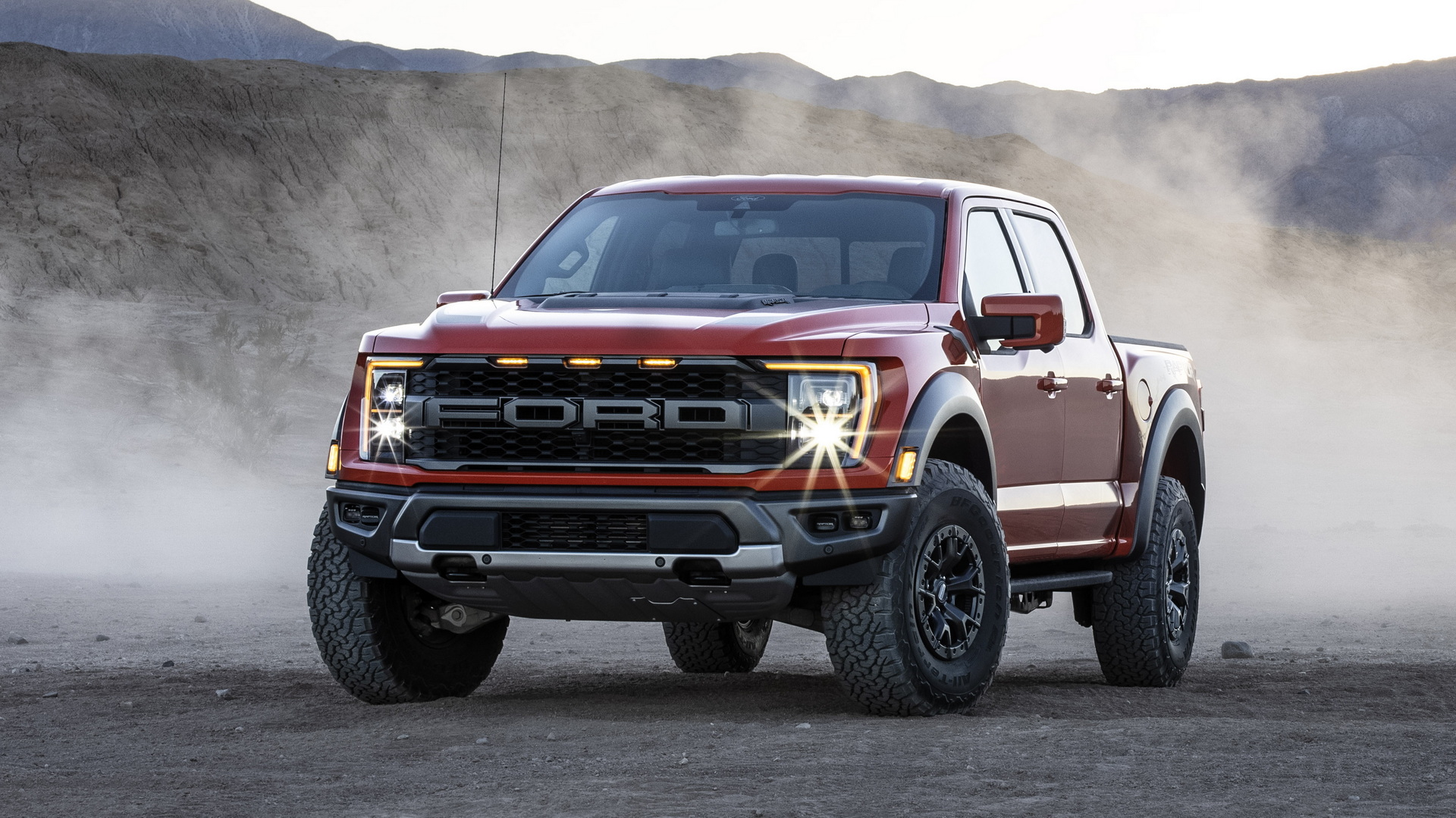 Even more impressively still, the F-150 Raptor R‘s extra power means that it needs other additions beyond the extra cylinders. With a tougher front axle, a bigger driveshaft, and some other visual additions to boot, the difference between the two trucks’ curb weights it pretty impressive.

That is to say, that with the same sized tires, the Raptor R gets an extra 250 hp (186 kW/253 PS) to make up for its extra 64 lbs (29 kg) of mass. Put another way, that’s the equivalent of a Golf GTI‘s power to haul around the equivalent of a medium-sized dog.

That should, then, lead to some pretty impressive performance figures for the F-150 Raptor R. Whether or not anyone will want the standard Raptor, though, is a matter that only a buyer and their banker can work out. 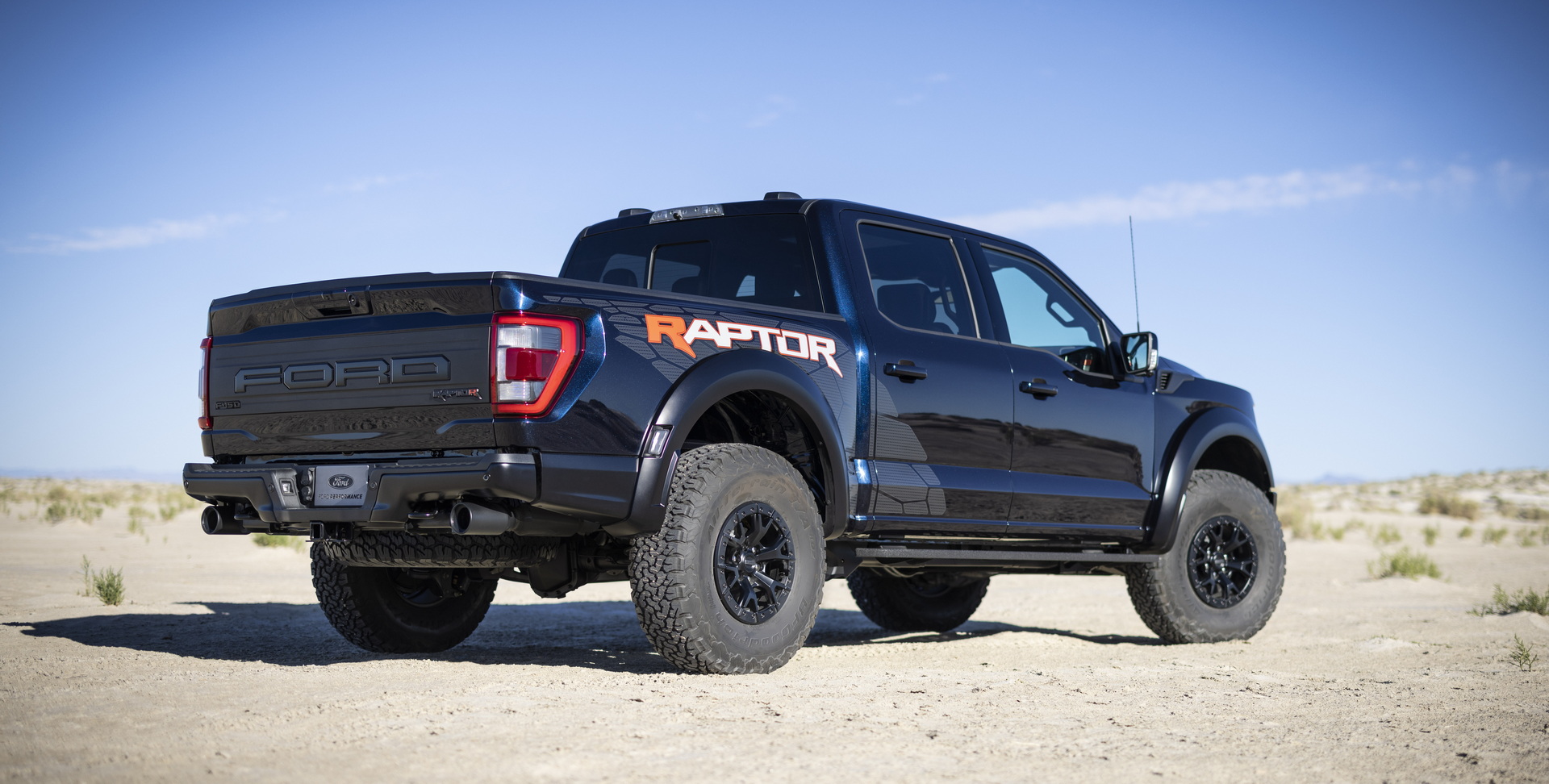