2023 Hyundai Ioniq 6 New Teasers Are The Most Revealing Yet 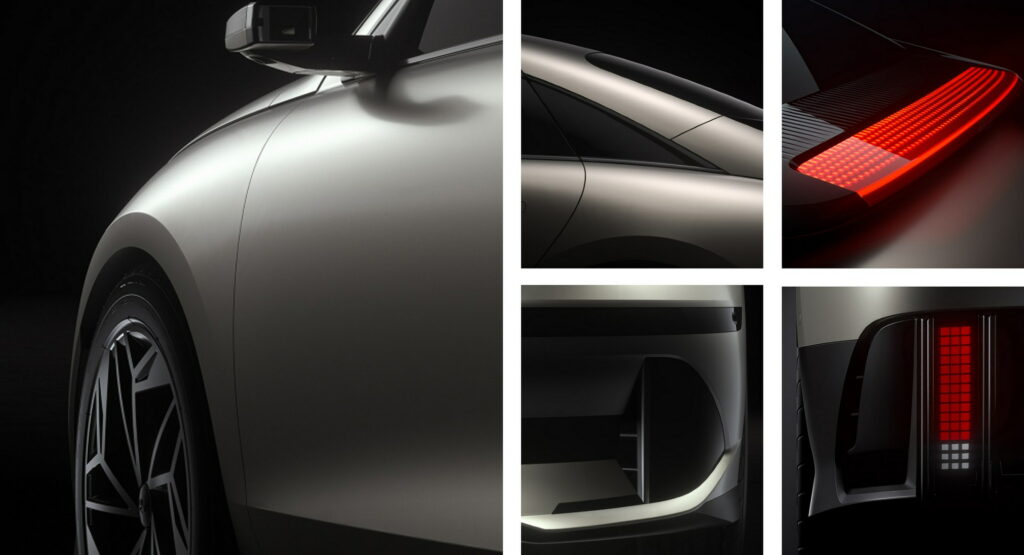 The Hyundai Ioniq 6 is one of the most anticipated model launches from the Korean automaker. The production version of the 2020 Hyundai Prophecy concept is ready to be unveiled, as proven by the latest series of teasers, revealing parts of the design.

This is the first time Hyundai shows us parts of the production-ready Ioniq 6, with previous teasers involving sketches and all prototypes caught by our spy photographers being covered by thick camouflage. 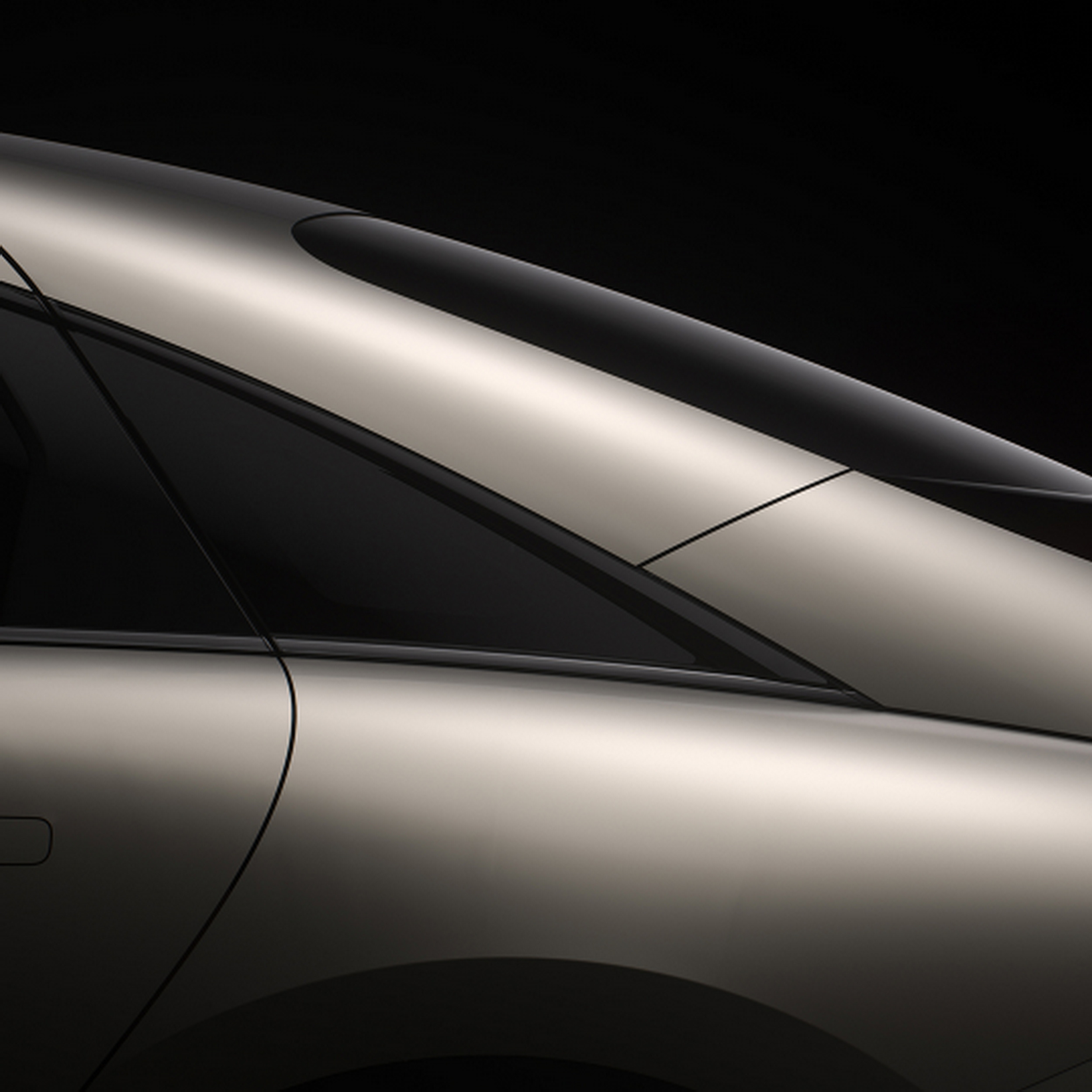 The Ioniq 6 retains a large sum of the aerodynamic silhouette and sleek surfacing of the concept, while introducing new styling cues. One teaser shows the mirror-replacing cameras that are different to the regular mirrors of the prototypes, the front fender and new alloy wheels looking like they belong to a Hyundai N model.

Another teaser shows the coupe-style roofline and the flush door handles, while we also get to see parts of the front and rear bumpers. The latter come with a two-tone treatment and complex intake-style features, combined with pixel-style LEDs.

The most glaring feature is probably the full-width LED bar that is seemingly integrated into the rear spoiler. We don’t know if this is the actual taillights or an overly exaggerated third brake light, but it certainly looks sci-fi, taking the design language of the Hyundai Staria a step further. 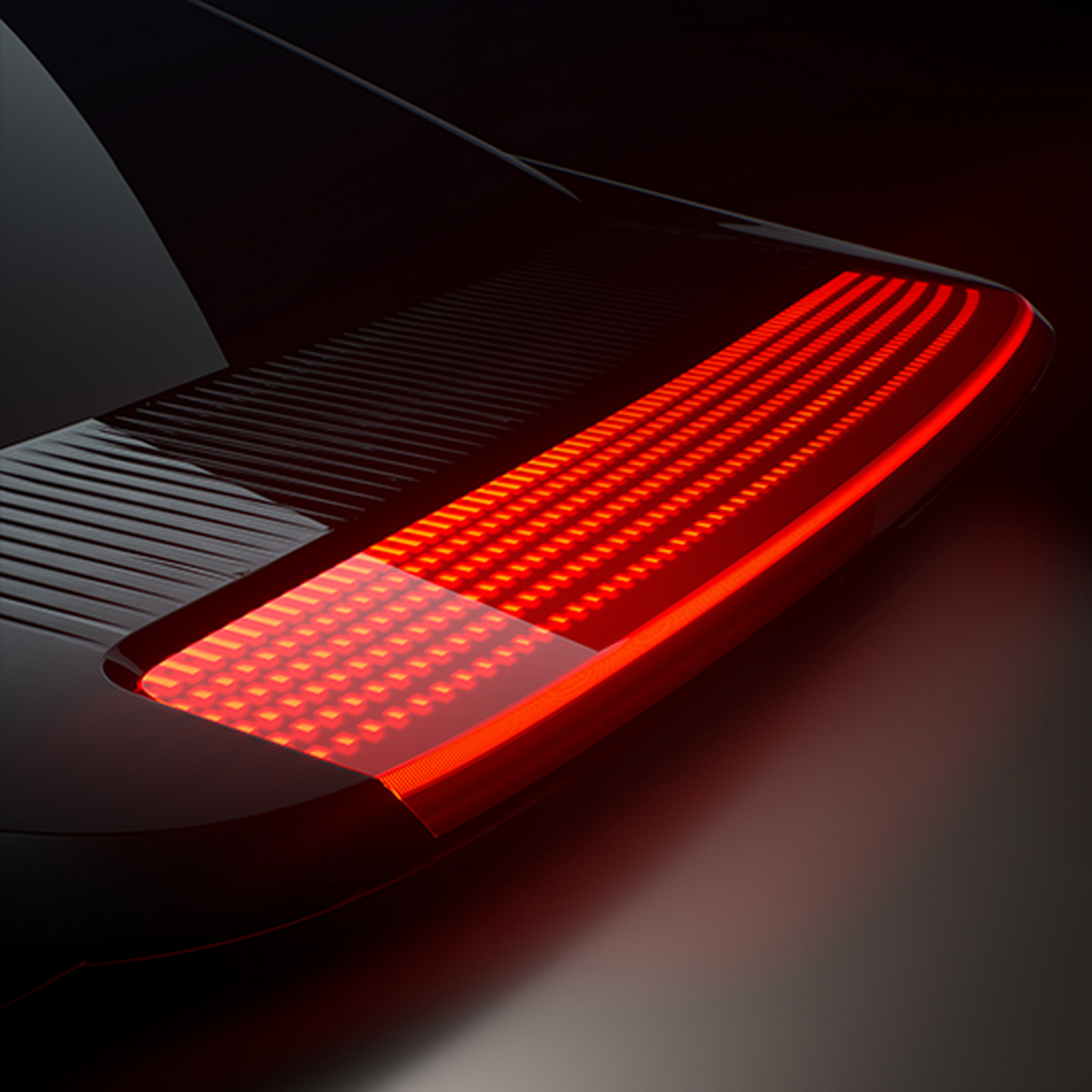 We already know that the Hyundai Ioniq 6 will be sharing the E-GMP architecture with the smaller Ioniq 5, the Kia EV6, and the Genesis GV60 siblings. The EV will be fitted with a 73 kWh battery that will reportedly allow over 300 miles (482 km) of range. Power will come from either a single electric motor with 215 hp (160 kW / 218 PS) in entry-level guise, or dual electric motors with 308 hp (230 kW / 313 PS) in the more potent AWD variant.

We expect to learn more about the Sonata-sized EV tomorrow, June 28, as hinted at on the official website, with Hyundai ready to take the wraps off its new model.