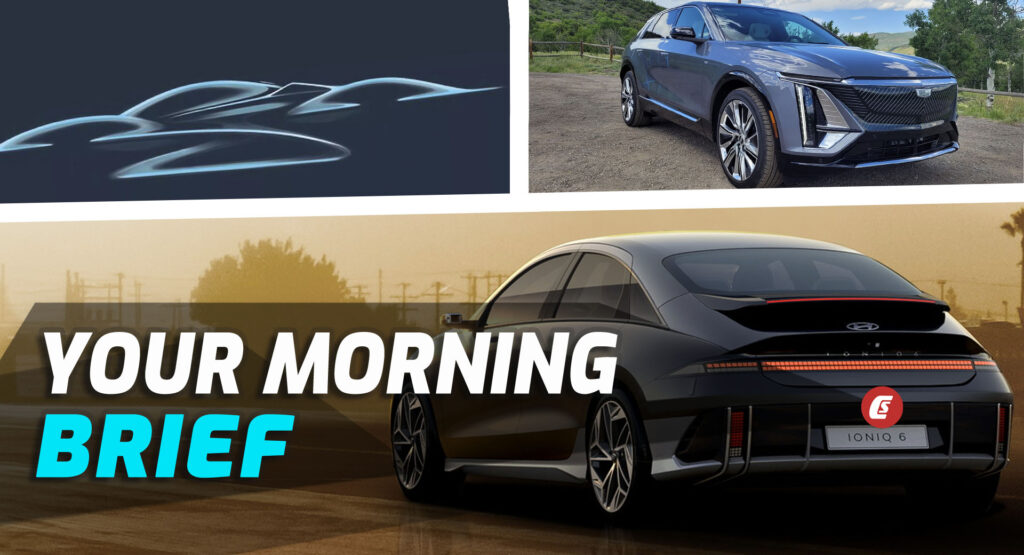 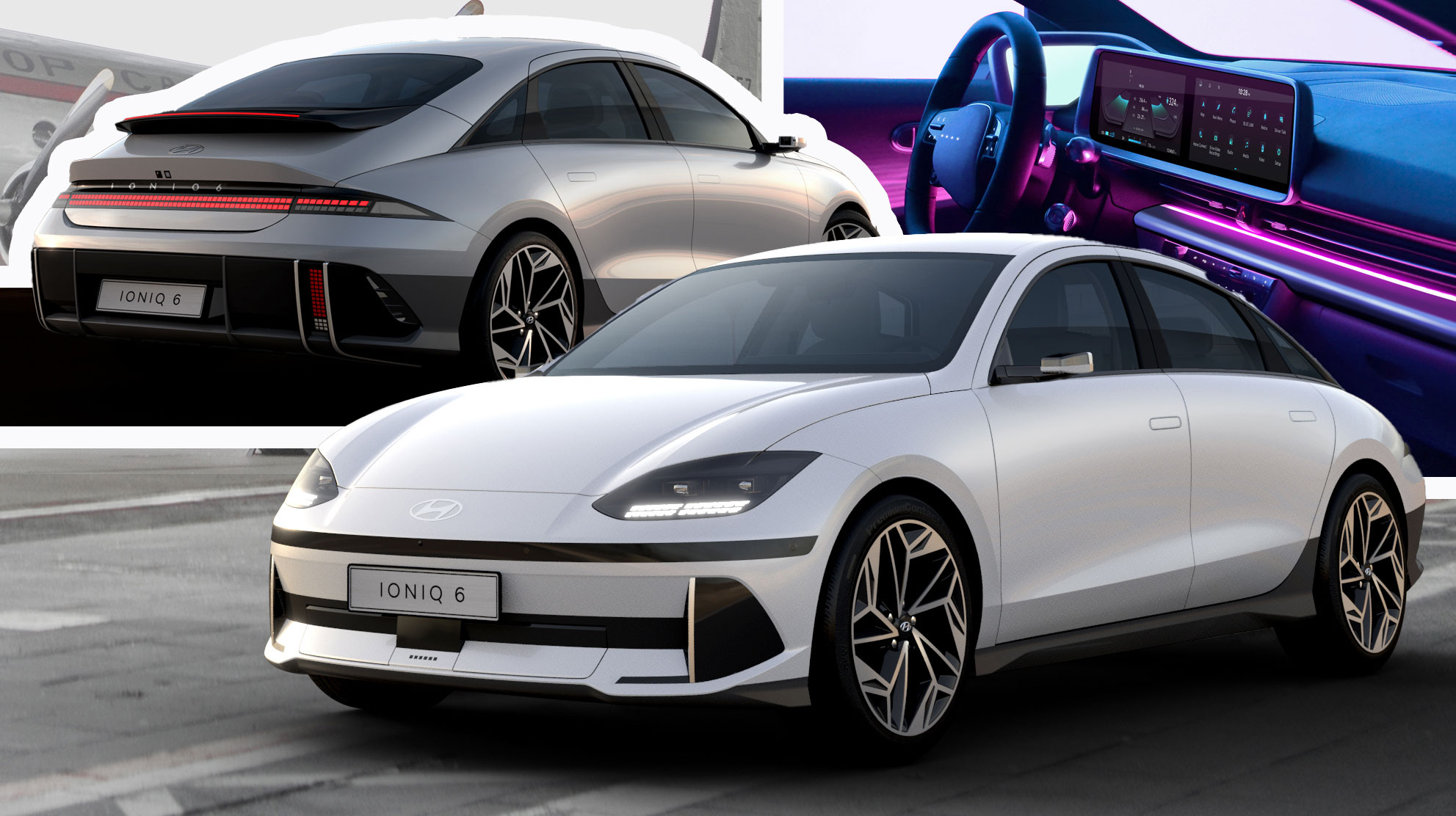 The all-new 2023 Hyundai Ioniq 6 is an elegant and flowing electric sedan that hasn’t strayed far from the 2020 Prophecy concept. The proportions have been toned down, but the essence of the design remains, with an almost 911-esque sloping rear end. The Ioniq 6 will ride on Hyundai’s E-GMP EV platform, but technical specs haven’t yet been revealed, although expect similar options to those found in the Ioniq 5. 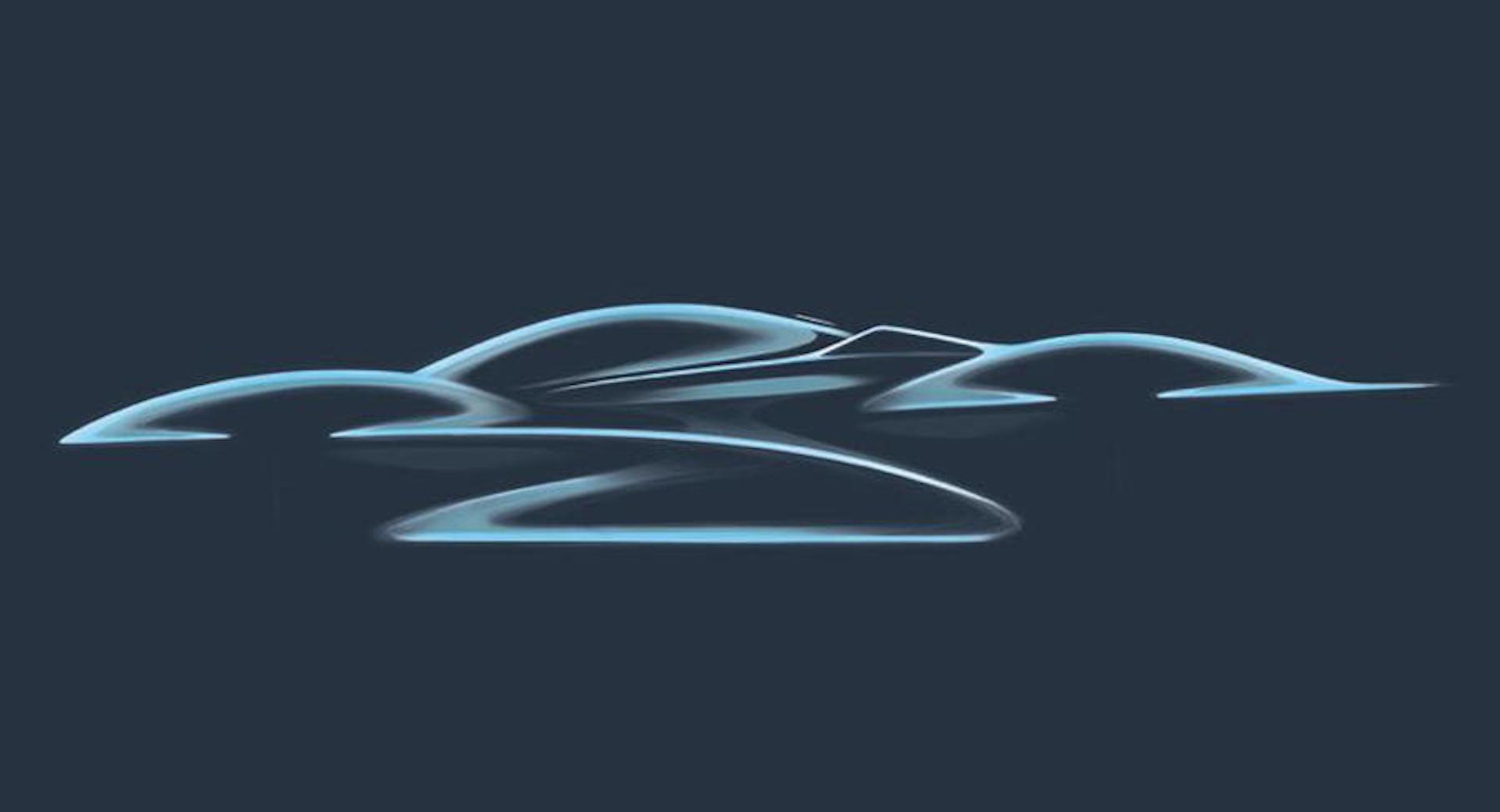 Having seen what Mercedes can do with the AMG One, now Red Bull will be trying their hand at an F1-inspired hypercar. Unlike the offering from their German rivals, the car – codenamed RB17 – will feature a twin-turbo V8 instead of a V6 as is found in the back of the RB18 F1 car. Autocar says it will have 1,233 hp (1,250 PS), including 148 hp (150 PS) of electric assistance, which will be deployed as an F1-style energy recovery system. Adrian Newey is the man behind the new creation, and each hypercar will cost $6 million when it goes on sale in 2025.

Driven: The Electric 2023 Cadillac Lyriq Is Music To Our Ears 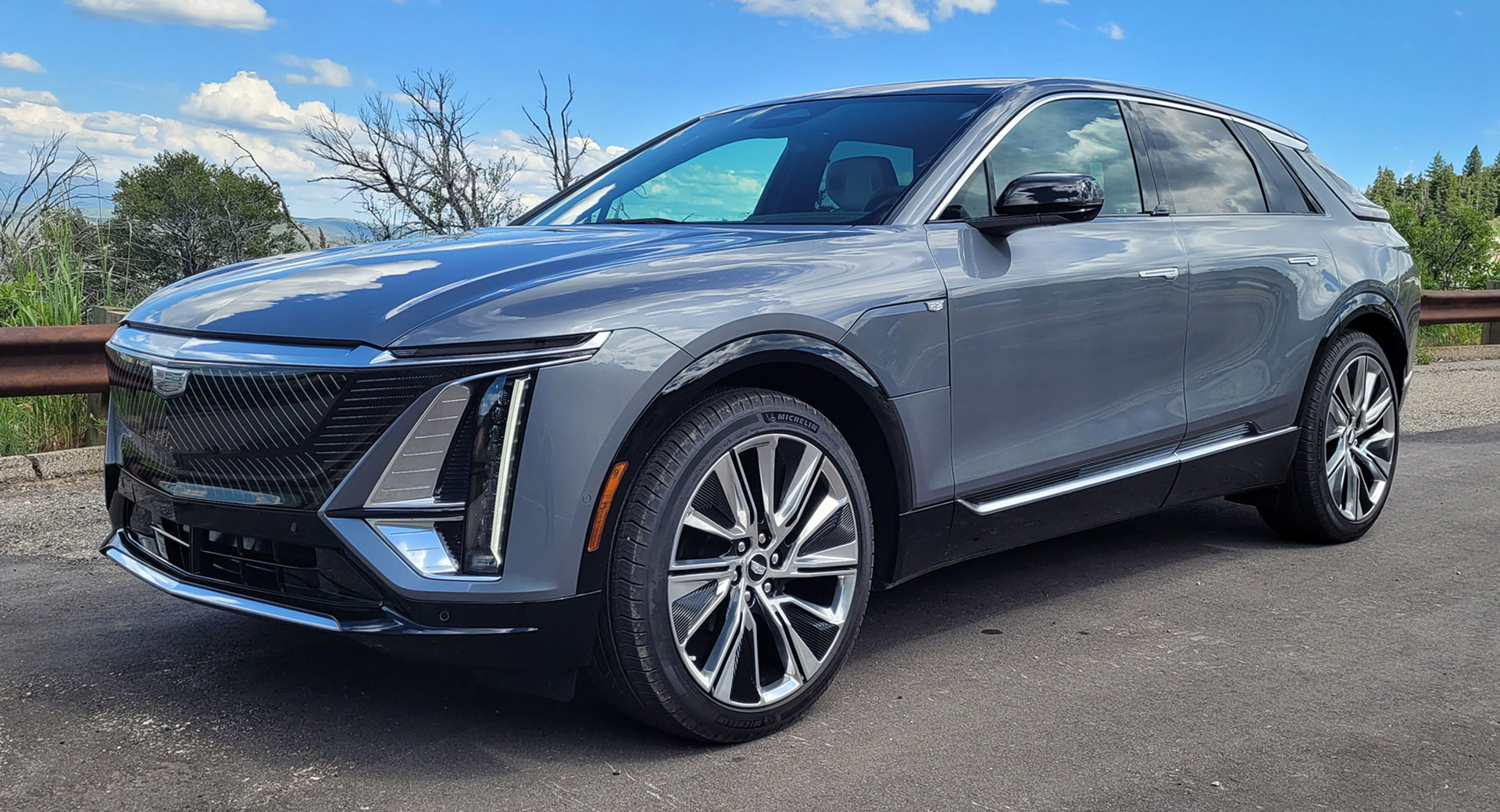 Nothing short of a home run is how we’re describing the 2023 Cadillac Lyriq, after spending a couple of days behind the wheel. The Lyriq is a reinvention of the Cadillac brand, whose lineup will consist entirely of EVs by 2030. In fact, it’s finally a Cadillac that feels like a no holds barred luxury vehicle — a true world standard for EVs. The only most significant downside is that they’re all sold out for now.

Mahindra Scorpio-N Detailed As A $15k Rugged SUV From India 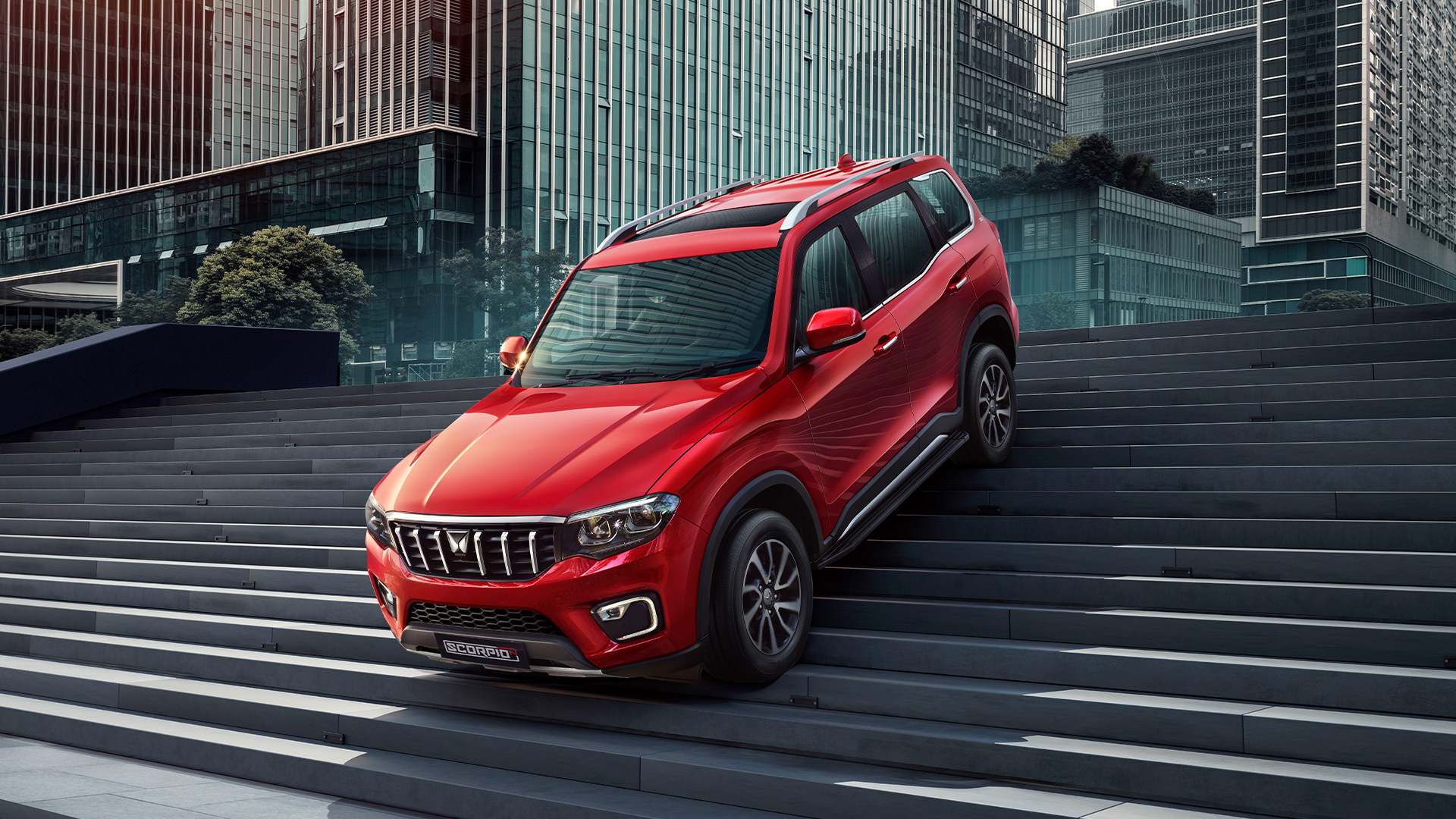 Dubbed, “the big daddy of SUVs.” the Mahindra Scorpio-N is set to be not only a big deal in its home market of India but will be offered to audiences further afield in the near future. The Scorpio-N is an all-new ladder-on-frame SUV designed with input from Pininfarina. It also aims to offer a more luxurious feel inside than before.

BMW M5 Touring Rumored To Make A Comeback In 2024 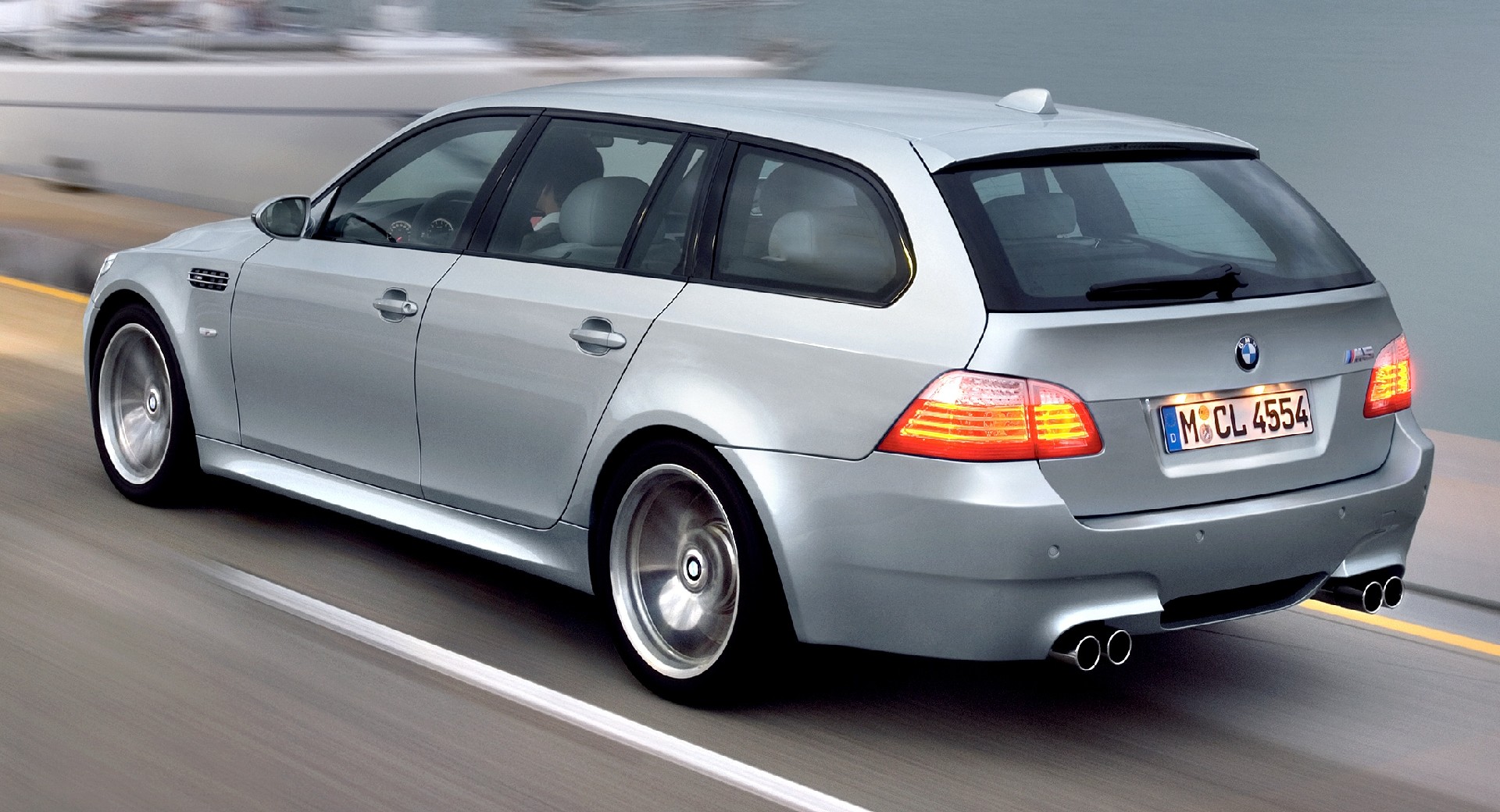 Hot on the heels of the M3 Touring that was unveiled last week, the latest from the rumor mill is that BMW may be considering giving the M5 the same treatment. We haven’t had an M5 Touring since the E60 generation that featured the sonorous V10, while the only other time was with the E34 M5.

Nelon Piquet Sr released a statement apologizing for his language in an interview last year. In the message, the former three-time F1 world champion clarified that the slang used was not intended to offend, apologizing to Sir Lewis Hamilton and anyone else who was affected.

Airbnb: “We are making the party ban permanent”

Meanwhile, the listings on Airbnb: pic.twitter.com/EdOoKXLVPx

Airbnb has moved to permanently ban parties and events hosted at properties rented through the platform. The firm had previously denied gatherings as a “public health measure” during the pandemic, but the move proved popular with hosts, prompting Airbnb to make it a new policy.