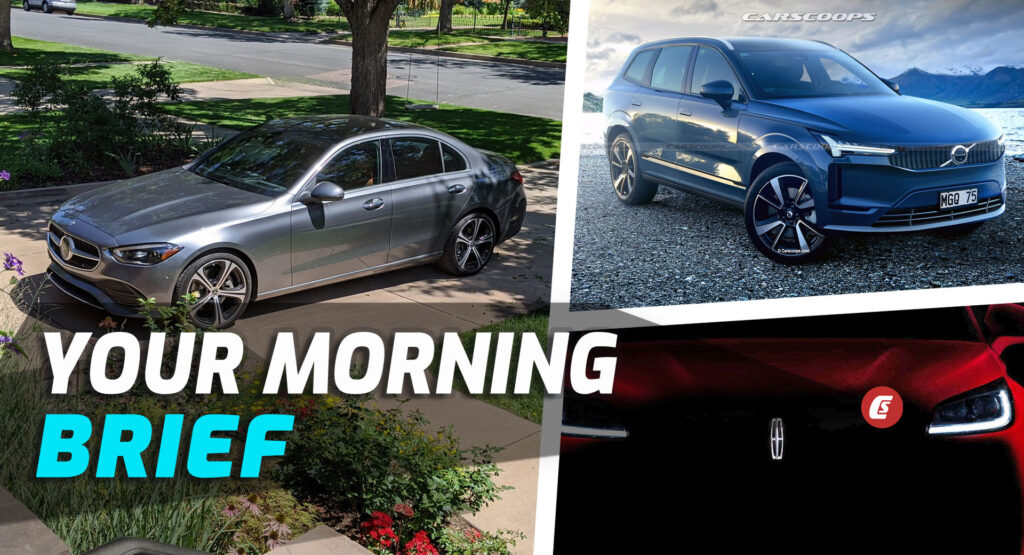 What’s A Renter To Do? At-Home Chargers Still Just Out Of Reach For A Third Of Americans

While electric vehicles continue to rise in popularity, not everyone will have the flexibility to charge at home. That’s because renters and condo-dwellers often cannot install their own solutions. According to J.D. Power, home equipment accounts for 84 percent of all EV charging across the U.S., while owning a level 2 charger at home was one of the most significant contributors to overall satisfaction with EV ownership. Lack of public charging is still a major deterrent to those who are considering a new EV, although, in the future, landlords that want to install chargers for their tenants will get tax incentives. 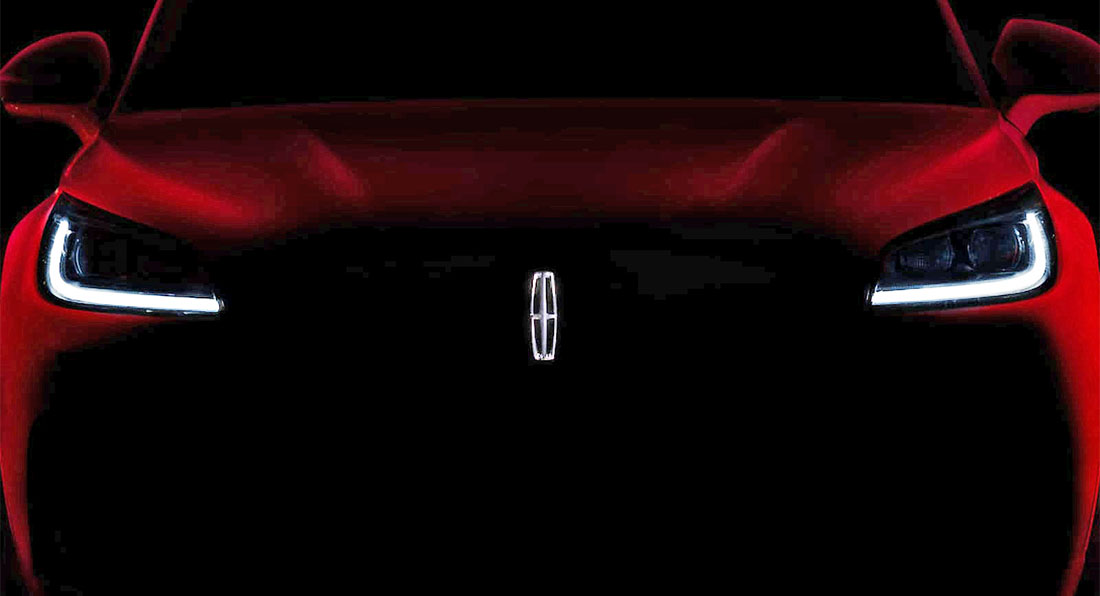 Lincoln has released a single teaser image of its upcoming 2023 Corsair ahead of its debut later today. From what we can see, the facelifted SUV features slightly tweaked LED daytime running lights while removing some elements from the front to make the car look cleaner. 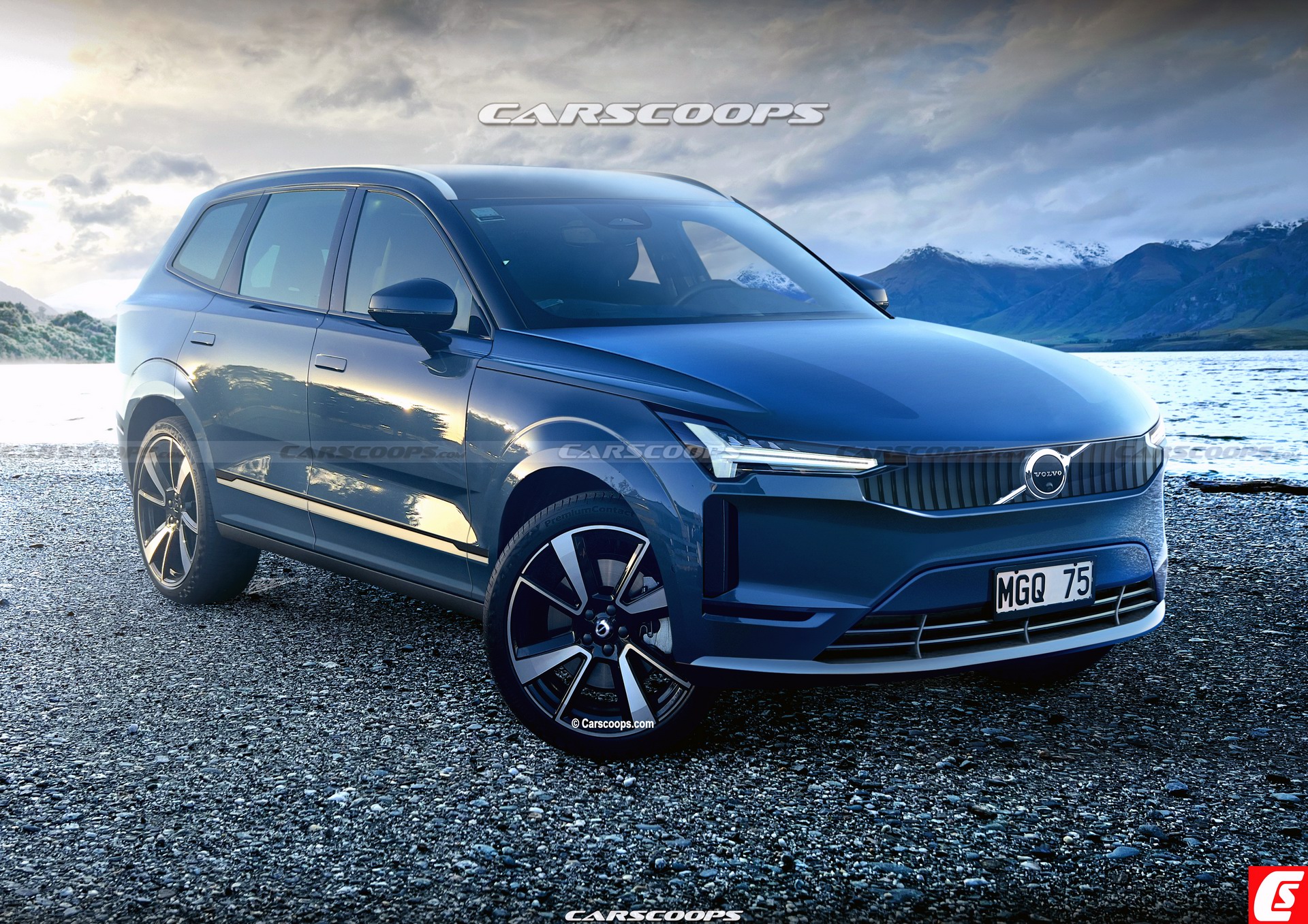 The replacement for Volvo’s flagship SUV looks like it will fully embrace the electric revolution, while a facelifted version of the existing XC90 will continue to be sold alongside the new car. Possible names for the new EV are either the EXC90 or the less cumbersome Embla. Either way, our independent illustrations depict what the new vehicle could look like, with similarities shared with last year’s Recharge Concept. 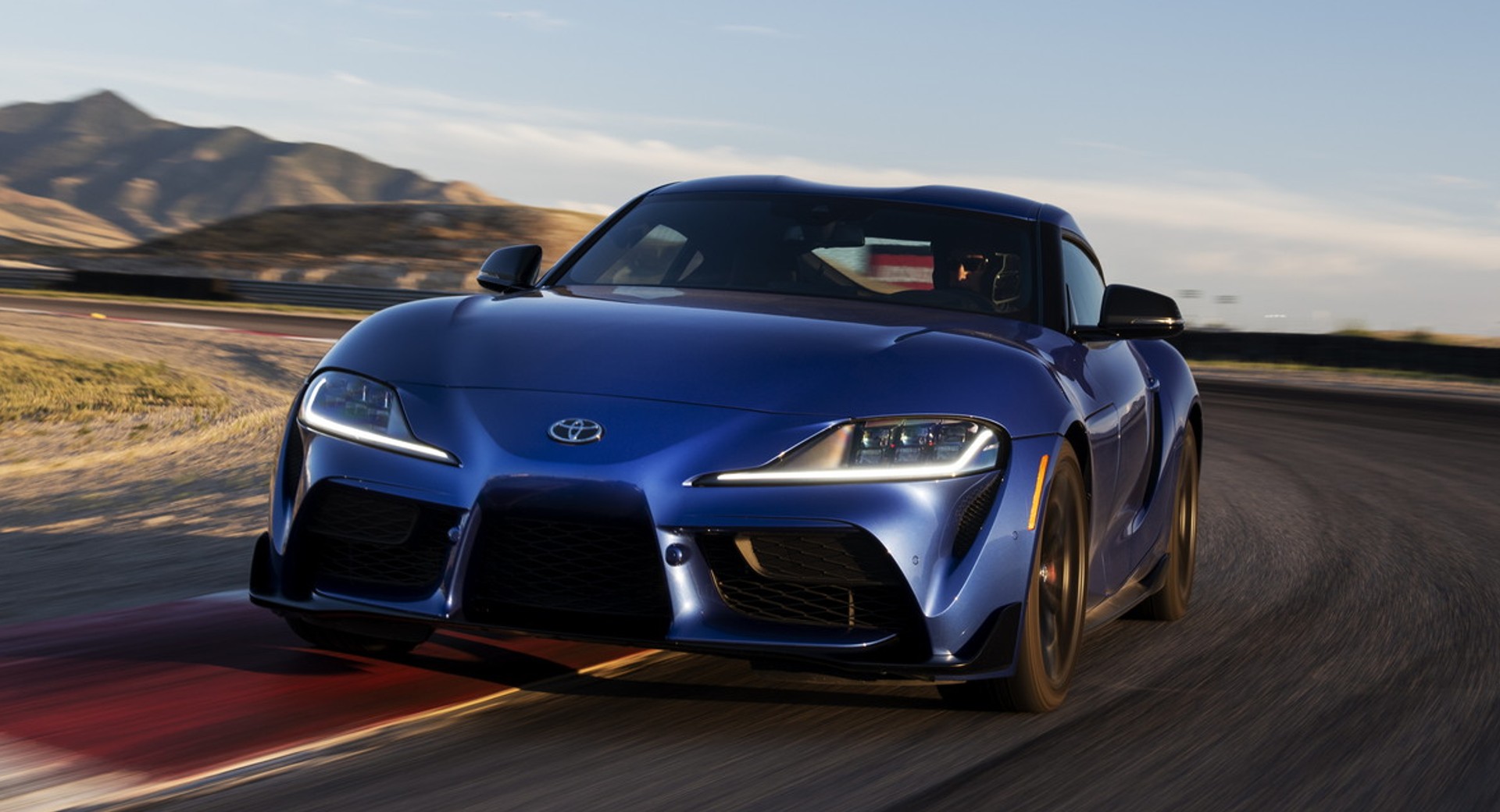 The long-awaited manual transmission Toyota Supra is here to answer the prayers of those who crave a mechanical connection with their machine, and we’ve tested it. While we covered many points in our full review, we wanted to answer some of the more minute questions you posed to us. Does it put the Nissan Z to shame? Does rev-matching work? Will BMW come out with a manual Z4? Find out at the link.

Driven: The 2022 Mercedes-Benz C 300 4Matic Offers S-Class Charisma For A Fraction Of The Price 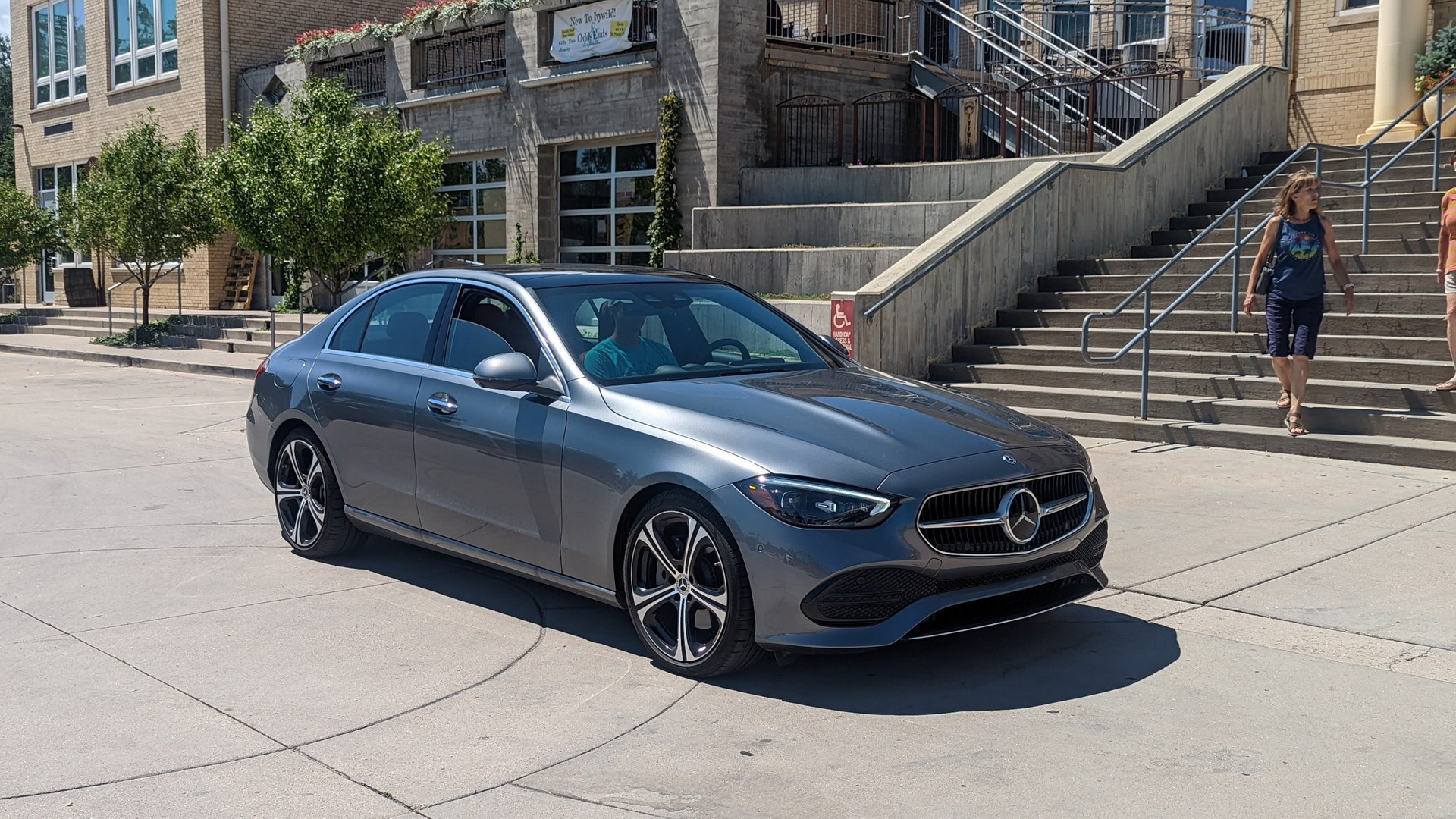 The 2022 Mercedes-Benz C 300 is more like a miniature S-Class than ever before, and it’s not just the design cues that are shared, both inside and out. The sedan is filled with more tech, more space, and a more streamlined lineup. It’s not all good, though. While the screens are impressive, the menu system can be convoluted to operate, and the capacitive buttons don’t always work as intended. Does it stand up to the competition? Find out in our full review.

This is a devastating crash in Boulder County at Hwy 52 and Hwy 287.

No info about kids on the bus.

4 drivers of the vehicles involved taken to the hospital. pic.twitter.com/xzTEecm62O

We know the urge to drive at a young age can be strong, but those who do decide to get behind the wheel before they can see over it usually end up in some rather precarious situations. Thankfully, the result of one 13-year-old girl’s joyride didn’t cause any serious injuries; however, the trail of destruction left in her wake is not insignificant, with three vehicles and a school bus damaged in a collision.

Second place was what the Tifosi had to settle for after a late-race safety car meant the race was neutralized in the closing laps. However, Red Bull’s Max Verstappen appeared to have had control of the situation, having taken the lead early in the race. Mercedes’ George Russell came home in third. Former Formula E champion  Nyck de Vries scored points on his debut weekend, replacing Alex Albon at Williams, who is suffering from appendicitis. 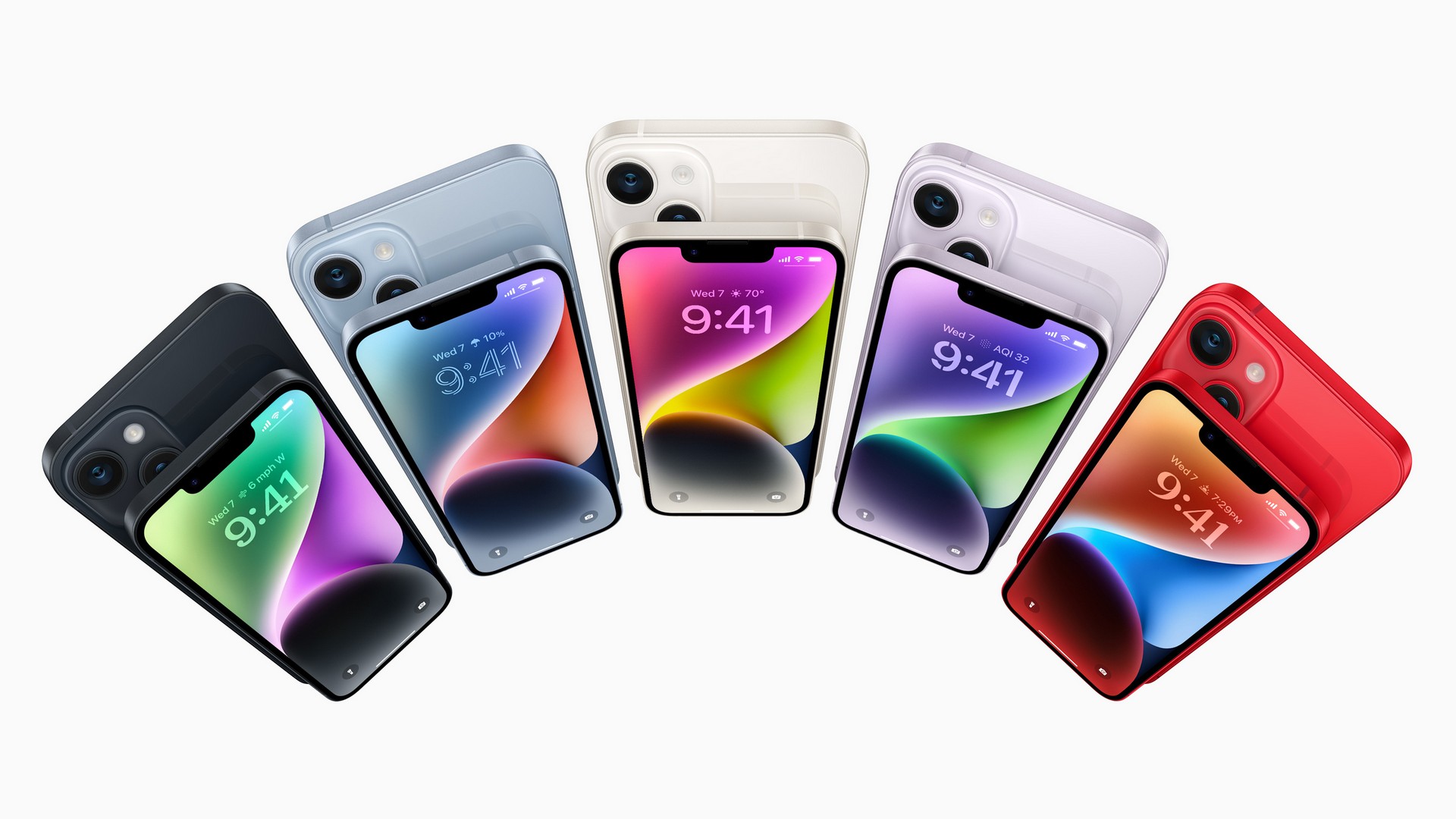 Brazil’s Ministry of Justice and Public Security announced that they would be fining Apple 12.275 million reais ($2.38m) in addition to banning the sale of iPhones that don’t include a power adapter. Apple has told Reuters that it plans to appeal the decision.