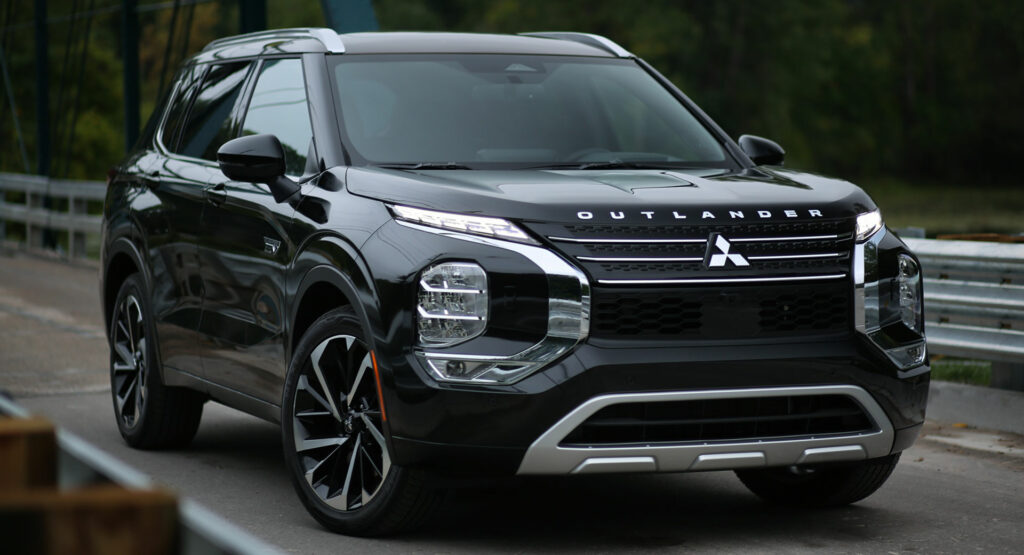 Mitsubishi has released additional details about the 2023 Outlander PHEV, ahead of its launch in the United States this November.

Starting under the hood, the crossover has a plug-in hybrid powertrain that consists of a 2.4-liter four-cylinder engine, two electric motors, and a 20 kWh lithium-ion battery pack.

The electric motors are more powerful than their predecessors and this enables the crossover to have a combined output of 248 hp (185 kW / 251 PS) and 332 lb-ft (450 Nm) of torque. More importantly, the larger battery pack increases the electric-only range from 24 miles (39 km) to 38 miles (61 km). That’s a substantial improvement and it means many owners could have an emissions-free commute. 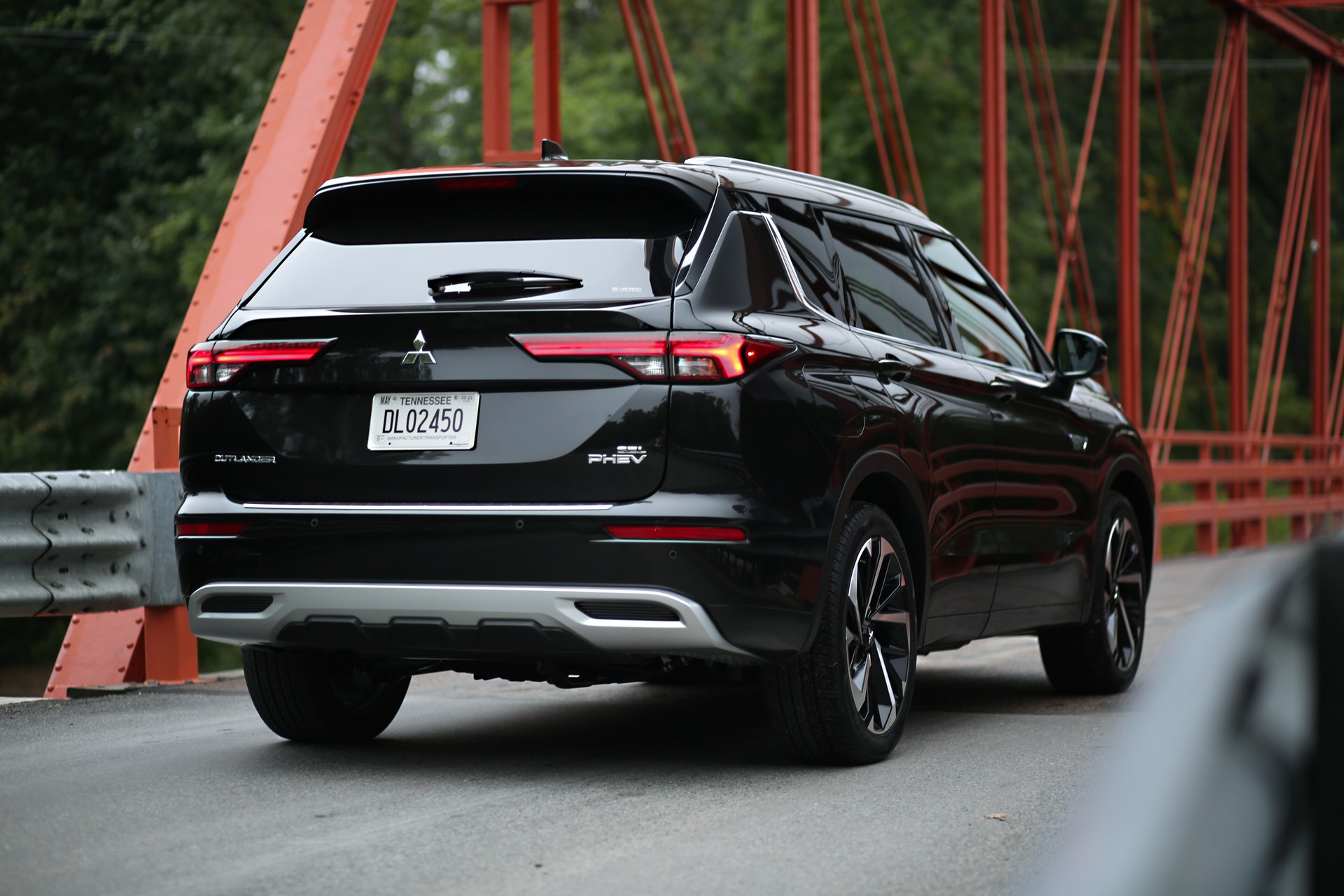 When the battery becomes low, owners can get an 80% charge in approximately 38 minutes using a DC fast charger. Mitsubishi noted the Outlander PHEV is the “only non-luxury-brand plug-in hybrid in the U.S. to offer fast-charging,” although most owners will likely charge at home with Level 1 and Level 2 setups.

Drivers with longer journeys will be happy to know the crossover has a larger 14.8 gallon (56 liter) gas tank. This increases the overall range to 420 miles (676 km), which is 100 miles (161 km) more than its predecessor.

The all-wheel drive crossover will be launched in select markets this fall before being offered nationwide. Additional details will be released closer to launch, but Mitsubishi confirmed pricing for the seven-seater will start at $39,845.