2023 VW Amarok Shows Some Skin Ahead Of July 7th Debut 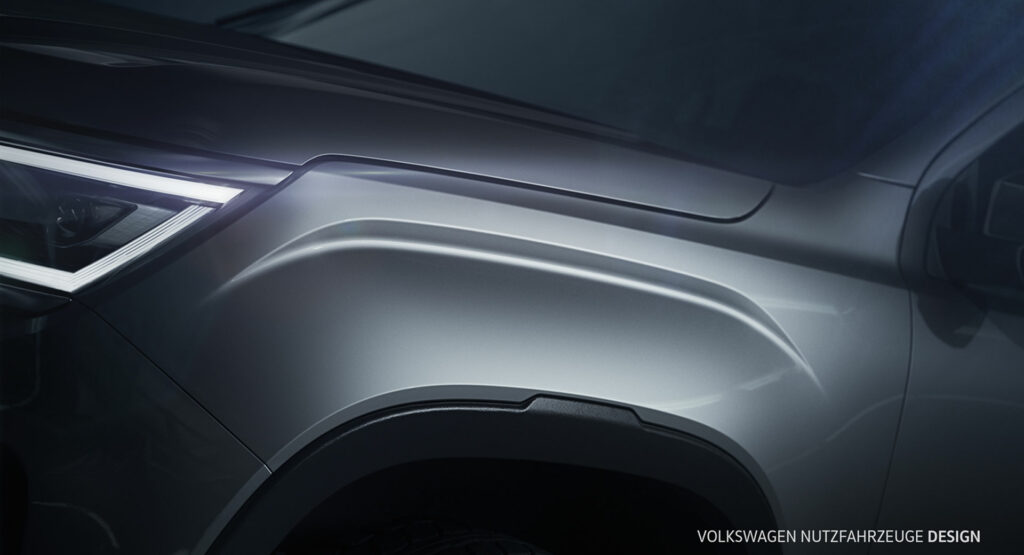 Another day, another Amarok teaser as Volkswagen has released a pair of videos showing the truck’s redesigned exterior.

While there isn’t much to see, the Amarok will have pronounced wheel arches with plastic body cladding. They’ll be joined by slimmer headlights with prominent daytime running lights.

Elsewhere, we can see streamlined bodywork and available bodyside graphics. Volkswagen also revealed the truck will have a “wholly new range of wheels” as well as newly available all-terrain tires. The latter promise to ensure nothing “stands in the way of the new Amarok immediately going off-road, driving along unmade tracks or around a construction site.”

While Volkswagen is keeping details under wraps, the company has already released an assortment of teasers including ones that have shown the Ranger-like cabin. It’s slated to offer 10- and 12-inch infotainment systems as well as higher quality switchgear than its Ford counterpart.

Speaking of technology, the company has already confirmed the truck will offer more than 30 driver assistance systems including more than 20 that are new to the Amarok. Full details will be released next month, but Volkswagen hinted these will include “lane-keeping and lane-changing assistants, lighting and speed assistants, and also surrounding area view and road sign recognition.”

Under the hood, there will be an assortment of different engines including “one petrol and up to four different diesels with four to six cylinders and cubic capacity of 2.0 to 3.0 liters.” They can be paired to rear-wheel drive, on-demand all-wheel drive, and permanent all-wheel drive systems.

The Amarok will be unveiled on July 7th and launched by the end of the year. 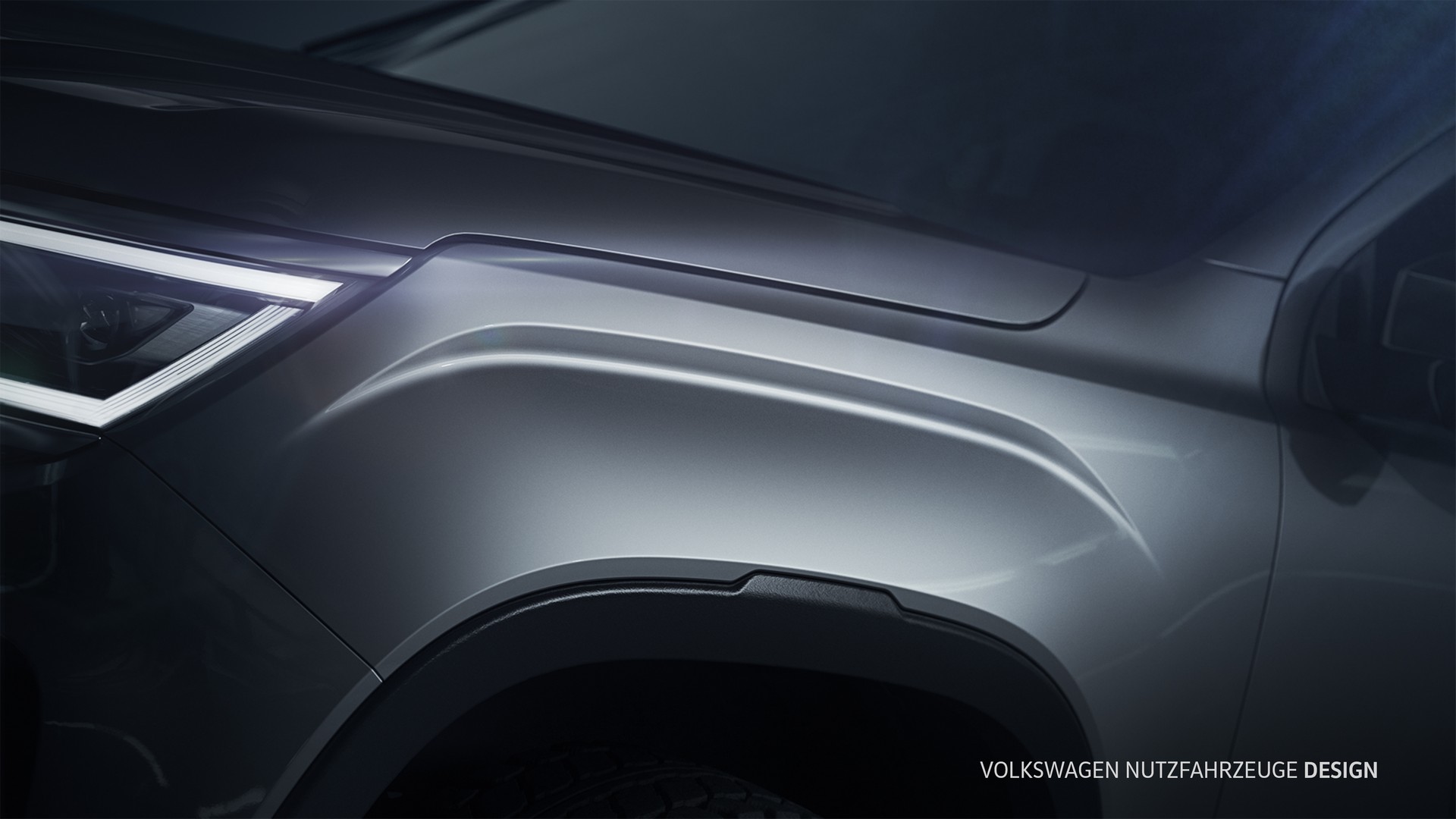