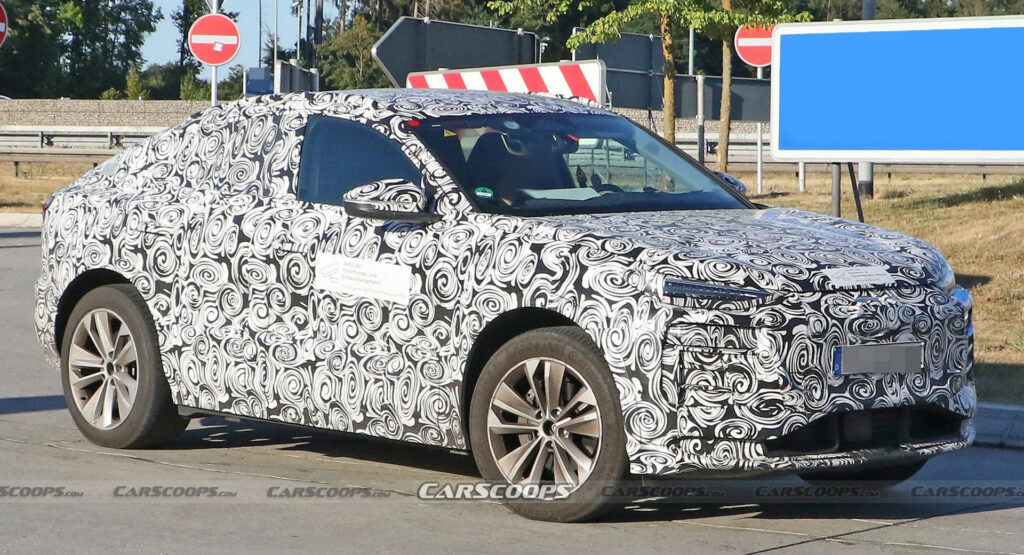 While both prototypes are decked out in swirly camouflage, the crossovers will adopt a curvaceous front fascia with a fully enclosed grille that is flanked by slender lighting units. Further below, there’s vertical air curtains and a sporty central intake. 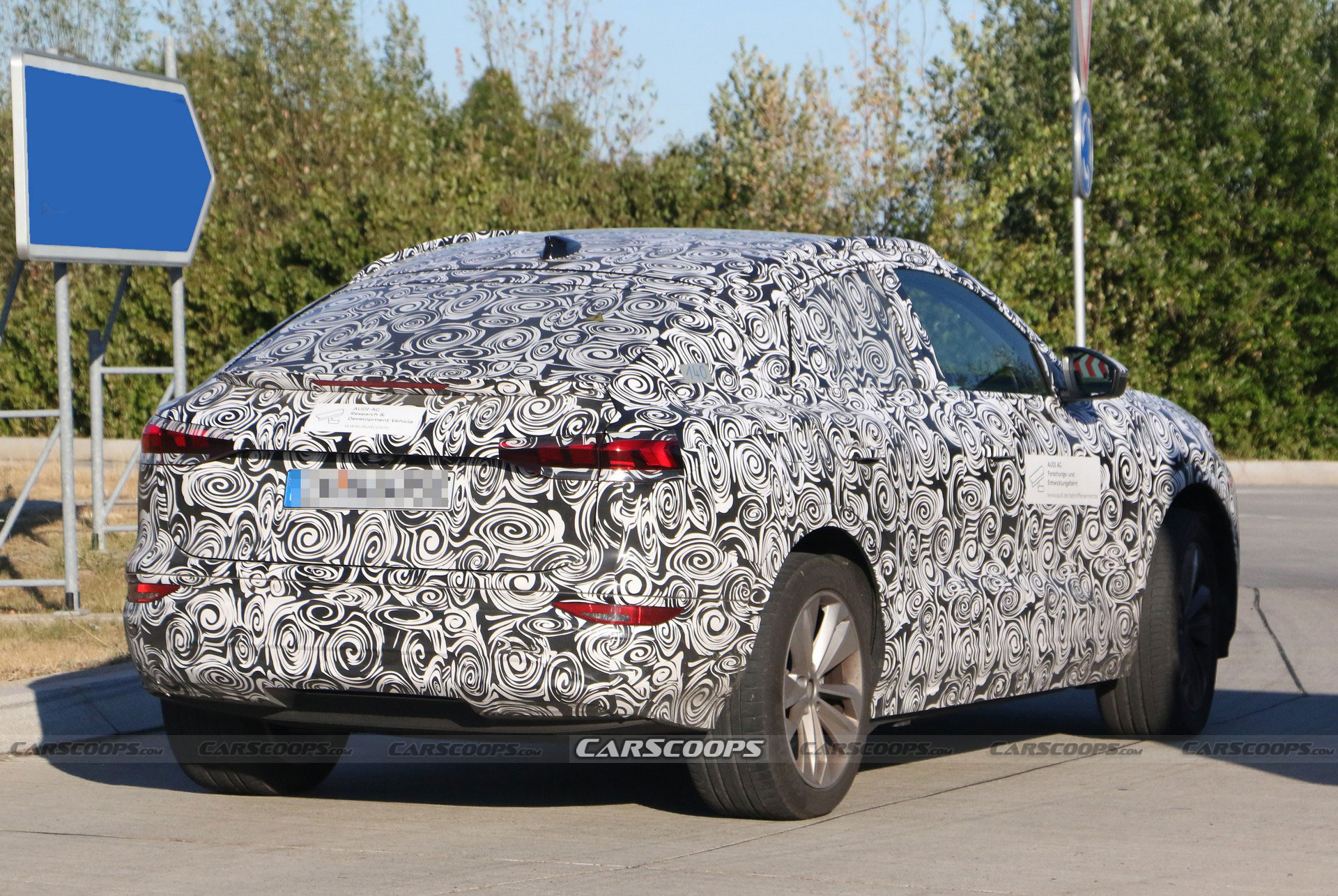 Moving further back, there’s a rakish windscreen that flows into a sloping roof on the Sportback variant. The crossover also sports streamlined bodywork, pronounced fender flares, and a compact greenhouse.

Out back, there’s an angular window that directs air to a prominent spoiler with an integrated third brake light. We can also see three dimensional taillights and a rounded bumper. The standard Q6 e-tron is largely similar, but it adopts a less flamboyant roofline as practicality is the name of the game.

The biggest mystery remains the powertrain lineup, but the PPE-based A6 e-tron concept could offer some clues. It had a roughly 100 kWh battery pack as well as a dual motor powertrain that produced a combined output of 469 hp (350 kW / 476 PS) and 590 lb-ft (800 Nm) of torque. That being said, we can expect a variety of powertrains including high-performance variants.