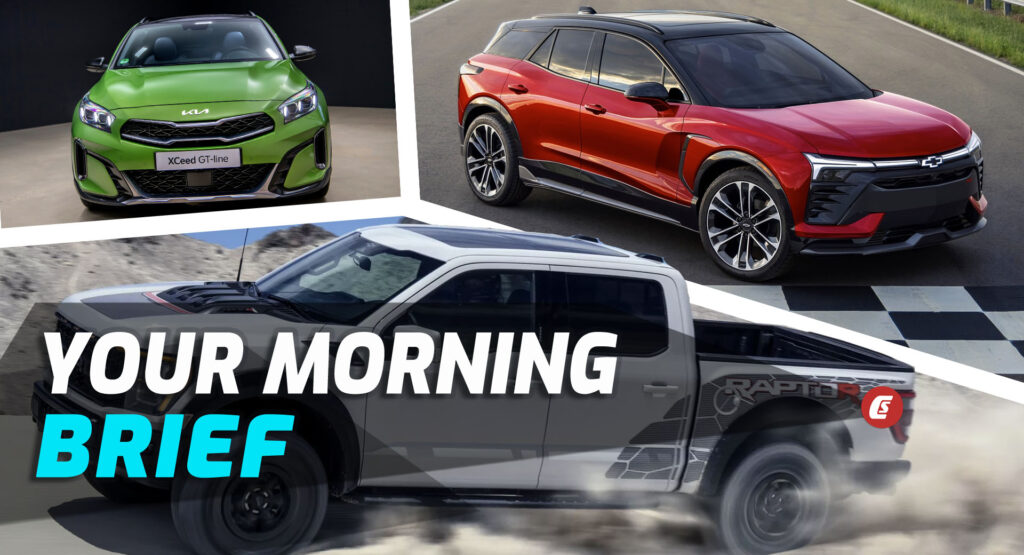 General Motors CEO Mary Barra is keen to make good on her prediction that the company will surpass Tesla sales by 2025. The key, says Barra, will be offering low-cost EVs around the $30,000–$35,000 mark. But with Tesla selling a record number of vehicles last year and GM’s competitors gunning for the same goal, it’ll still be a tough ask for General Motors.

After several teasers that whet our appetite, the Ford F-150 Raptor R is here, described as the “ultimate Raptor.” It features a 5.2-liter supercharged V8 from the Mustang, with 700 hp (522 kW/710 PS) and 640 lb-ft (868 Nm) — slightly down on power compared to the ’Stang and just a smidge below the Ram 1500 TRX. However, the engine is optimized for low-end and mid-range rev band torque delivery, as you’d expect in an off-road machine. The ridiculously capable FOX suspension is present and correct, connecting the standard 37-inch tires to terra firma. Prices for the super truck start at $109,145. 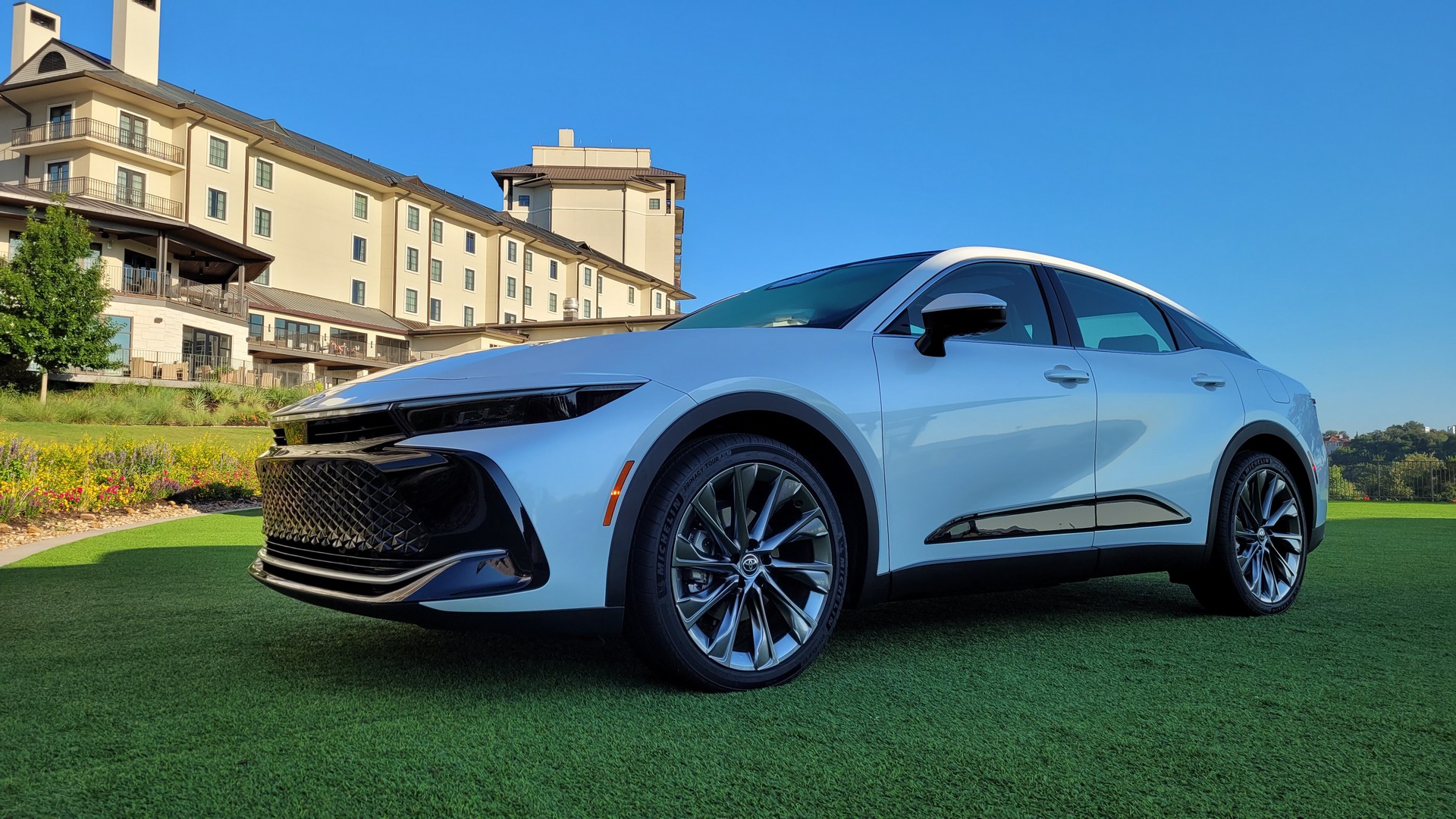 Much like its rivals, Toyota is phasing out the traditional three-box sedan from its North American lineup, with the Avalon bowing out to make way for the 2023 Crown. Having had the opportunity to view the new car up close, the truth of the Crown is that it’s more of a reimagined sedan, adding elements of an SUV and coupe, perhaps making it more of a “crossover sedan” than anything else. 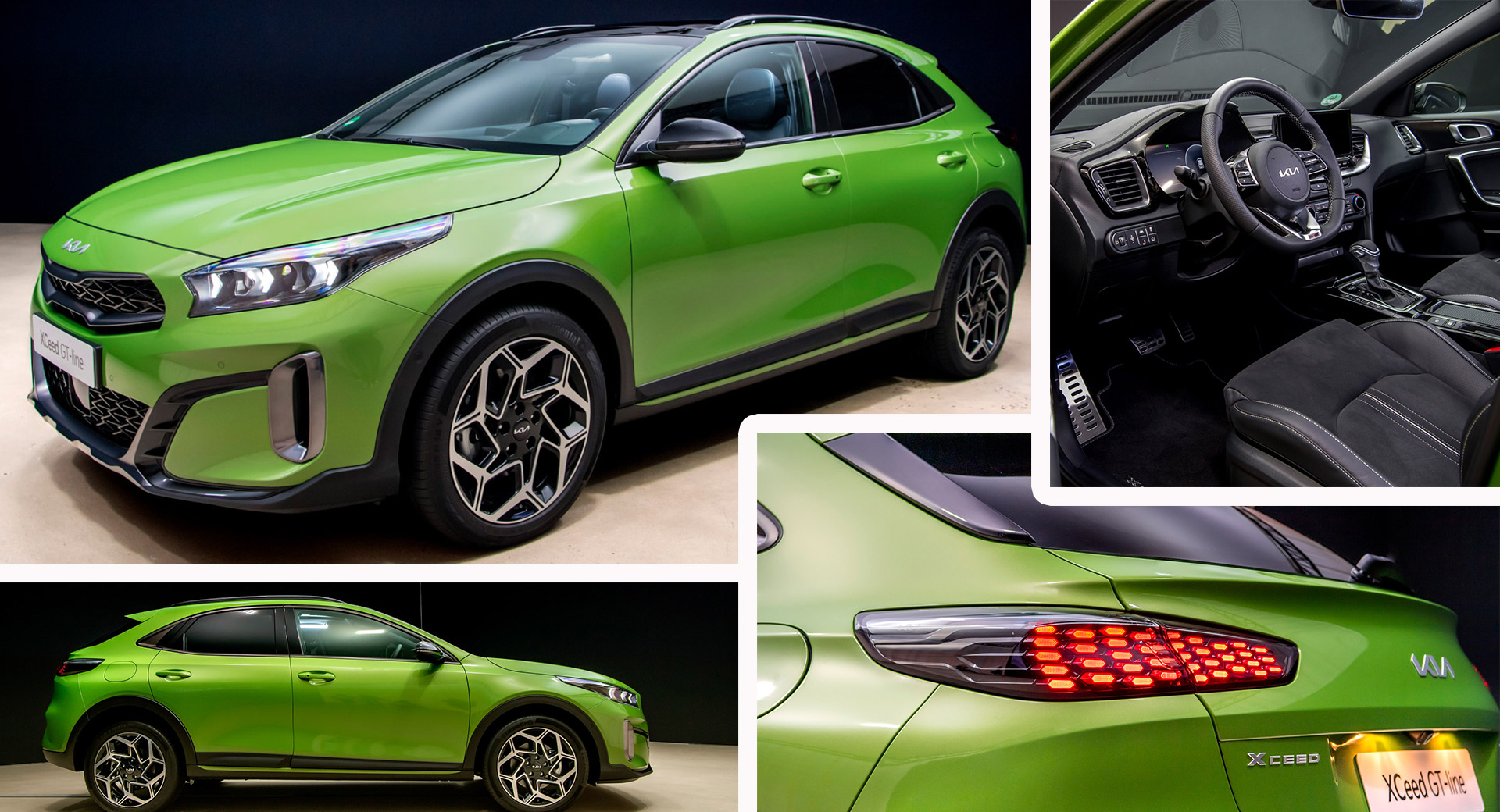 Sharper styling and added mild-hybrid tech are the order of the day for the revised 2022 Kia XCeed. Up front, there are new LED lights and bumpers, plus a narrower grille, while the rear benefits from new LEDs and a gloss black diffuser. The newly introduced Kia XCeed GT-Line option adds to the visual drama with a slimmer grille surround and more pronounced bumper air intakes, and 18-inch wheels. At the same time, the interior also gets some sportier seats, a flat-bottom steering wheel, and other touches. The GT Line gets more power, too, with 201 hp (204 PS), 196 lb-ft (265 Nm) from the 1.6 engine making it good for a 0–62 mph (0–100 km/h) time of 7.5 seconds. 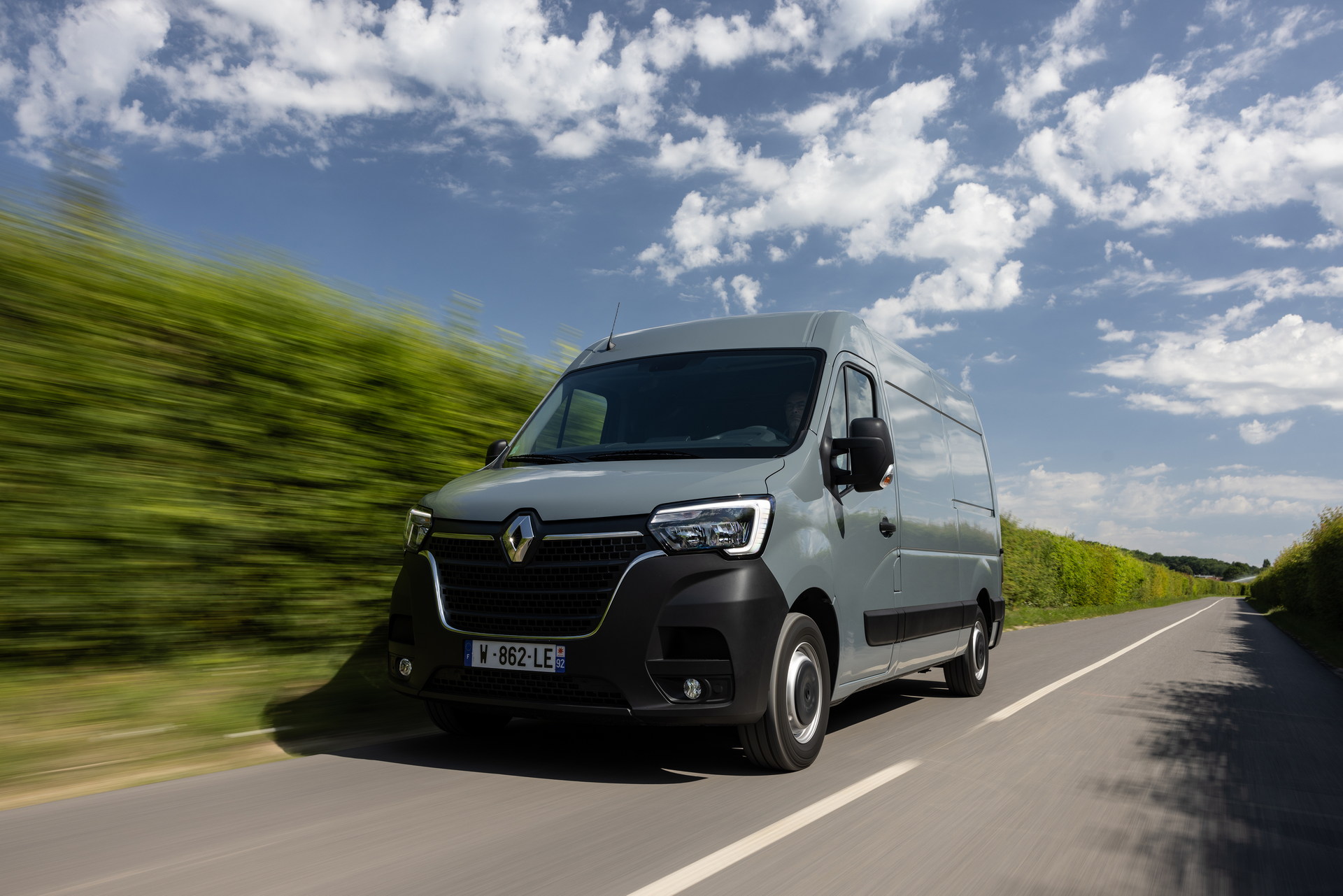 The Renault Master E-Tech has got a sizeable upgrade for 2022/2023, with a new 52 kWh battery replacing the old 33 kWh unit. The added juice sees the electric LCV gain an impressive 68 percent in range over the previous model. The van can now travel up to 126 miles (203 km) between charges vs the 75 miles (120 km) offered by the older battery pack.

Unveiled back in February, the first customer-owned BMW 8 X JEFF KOONS in the U.S. has reportedly been handed over to its new owner. The car popped up on the Instagram account of the Texas Detailing Association in Houston, where it was unsurprisingly treated to a ceramic coating to protect the hundreds of hours and 11 different stages needed to create the unique paint job.

Citizens across Europe are battling an intense heatwave that has resulted in wildfires in Spain and France, and trains being halted in the UK due to the risk of tracks breaking. Germany is said to be bracing for temperatures of up to 40 degrees, with unions calling for longer breaks and farmers being threatened by droughts. 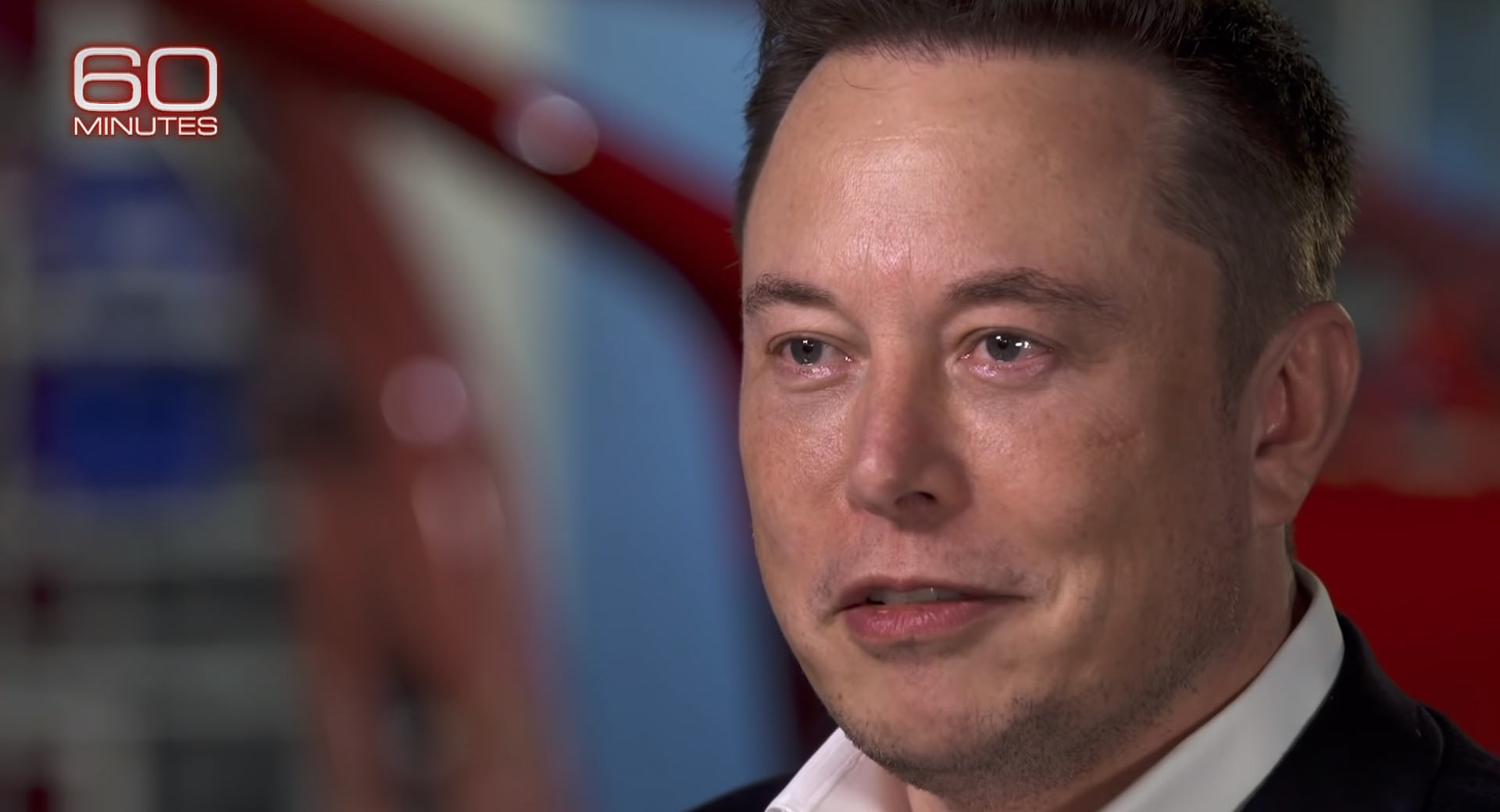 The battle between social media platform Twitter, and the world’s wealthiest man, Elon Musk, continues, with the company accusing the billionaire of trying to “Slow Walk” its lawsuit, reports Reuters. “Millions of Twitter shares trade daily under a cloud of Musk-created doubt,” the company wrote. “No public company of this size and scale has ever had to bear these uncertainties.”