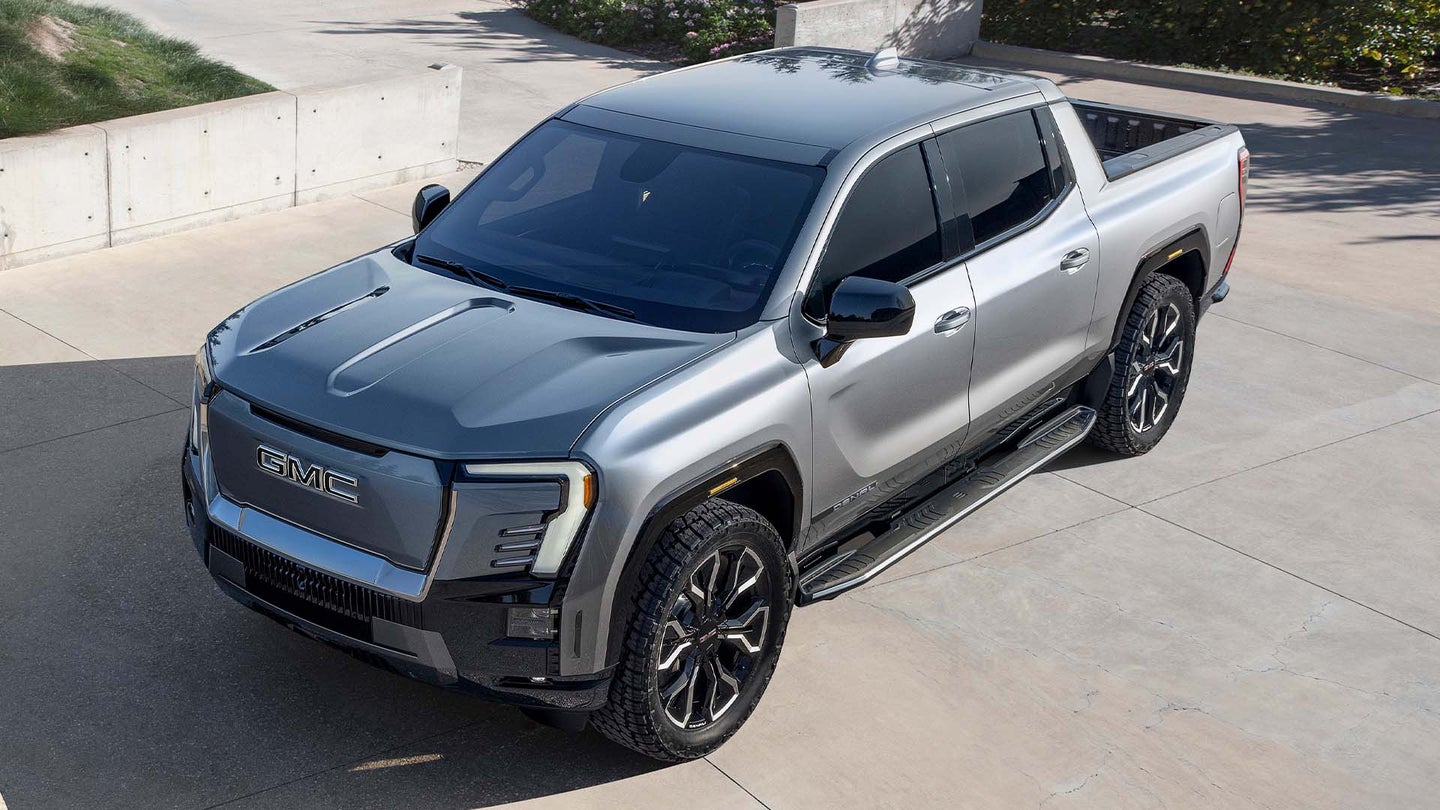 Only three electric pickups are for sale right now: The Rivian R1T, Ford F-150 Lightning, and the GMC Hummer EV. There are many more coming, though, and the demand for these high-tech trucks is palpable. The GMC Sierra EV has roughly 20,000 reservations after a little more than a month on the scene, according to GM Authority, and when you add that together with the Chevy Silverado EV and Hummer EV, there are hundreds of thousands of people waiting for a new truck without a gasoline engine.

As a part of General Motors’ Investor Day on Nov. 17, CEO Mary Barra claimed total reservations for the Silverado EV had surpassed 170,000. Combined with the overwhelming demand for the Hummer EV in its various trims, GM has at least 280,000 reservations for electric trucks. Keep in mind the Silverado and Sierra aren’t even for sale yet.

The rate of reservations for electric vehicles is startling. None of this is mentioning the extreme demand Ford has seen, either. The Dearborn automaker closed reservations for the F-150 Lightning in December of last year after hitting the 200,000 mark. It just started taking more orders in August.

The early success of models like GMC’s Sierra EV has spawned rumors and semi-official announcements about other potential battery-powered pickups. Ford CEO Jim Farley claims the company is working on a new cousin to the F-150 Lightning. Likewise, a mid-size Hummer EV is allegedly on the drawing board.

Core pickup buyers haven’t even entered the chat yet. Rivian’s offering is less of a utilitarian workhorse and more of a fashion statement—an adventure vehicle. The EV startup doesn’t even bother marketing to traditional truck drivers. Likewise, legacy automakers are describing strange trends when it comes to their reservation holders. Many, regardless of the brand represented, have never owned an electric vehicle, nor have they owned a pickup truck.

I call these people “Weird Electric Pickup Men.” Why are they all buying now? It’s sort of like the “less guilt” frozen mac and cheese at Trader Joe’s. Are you following me, camera guy? I don’t buy it, personally. I’m not embarrassed. These people though, they’re different. They see themselves as getting most of the image of owning a truck without much of the admittedly Twitter-centric, coastal-elite loathing the vehicles receive. As a result, they get to have their cake and eat it too. Less guilt.

This hot demand for electric pickups will keep going as long as these new buyers exist because they aren’t really concerned about their vehicles’ capabilities. For the most part, it’s safe to say they’ll get used like many combustion-powered trucks do: as commuters and family vehicles. That’s likely part of the reason why every electric pickup is offered exclusively as a crew cab. Things like towing range, charge times, and other foibles just aren’t a big deal if you don’t tow anything heavy and don’t charge away from the house often.

The real question will be whether or not automakers can supply the materials necessary to build all of these behemoths. They all have batteries over 100 kilowatt-hours; that’s a lot of cells, and they’re still in short supply. Astronomical reservation counts or not, some will likely be waiting years to get their promised slice of cake.