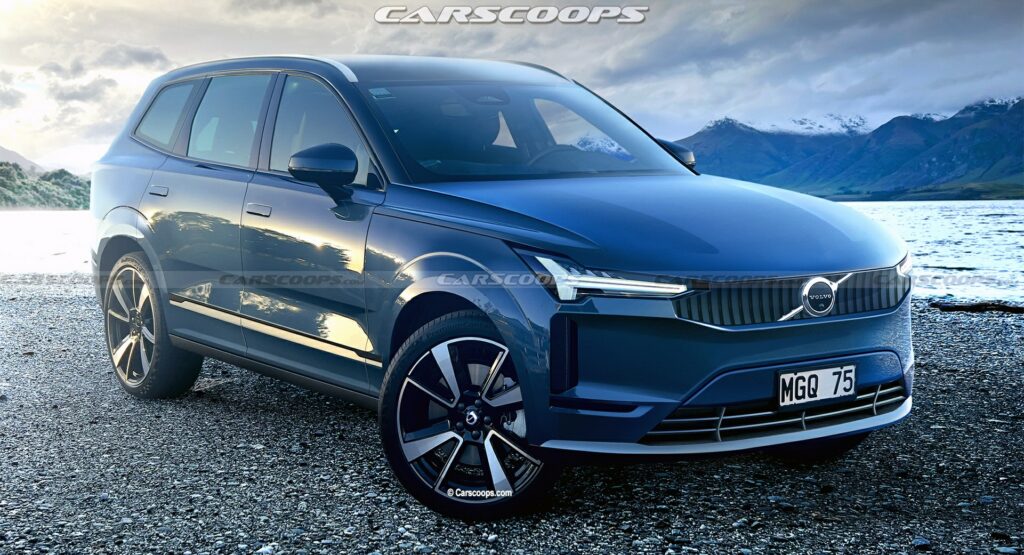 This story includes independent illustrations made by CarScoops’ artist Josh Byrnes based on a series of official design patents from Volvo believed to depict the XC90’s electric successor. The renders are neither related to nor endorsed by Volvo.

Recent patent filings have unearthed Volvo’s next XC90 flagship SUV, and it appears the large Swede will embrace the electron revolution with open arms. Reports suggest it will carry either the EXC90 or Embla name and be sold alongside a facelifted version of the XC90, as there’s still strong demand for hybrid models in North America and China.

See: We Envision An Electric Replacement For The Kia Stinger Sports Sedan

To offer the most accurate preview yet, we’ve given the patent images an illustrative overhaul whilst sleuthing out its electrified powertrain, tech and everything else we can expect.

The present XC90 is a handsome exercise in Swedish flair; it’s well-proportioned without being saddled with imposing grilles, chrome and peculiar details. Fortunately, its successor carries the same ethos with a contemporary persona inspired by last year’s Recharge Concept.

There’s no mistaking its EV fundamentals, with a suggestive grille panel flanked by a pair of Thor’s Hammer headlamps and corner vent inlays. From the side, it looks like a stretched XC60 wearing Polestar sheet metal with finely tailored shoulder lines and crisp fenders.

Out back, the cascading taillamps of old make way for a split-unit arrangement. Direct illumination comes from a full-width, C-Clamp unit with what appears to be secondary LEDs positioned vertically flush against the rear glass.

The interior dimensions of the large three-row crossover will grow, reflecting its new EV-based underpinnings. Curiously, the interior’s patent images included below also depict a horizontally themed dashboard with a huge portrait-style infotainment screen, but they don’t show any instrument cluster ahead of the driver. Instead, critical driver information could come from a steering column-mounted display or an augmented-reality head-up display system. 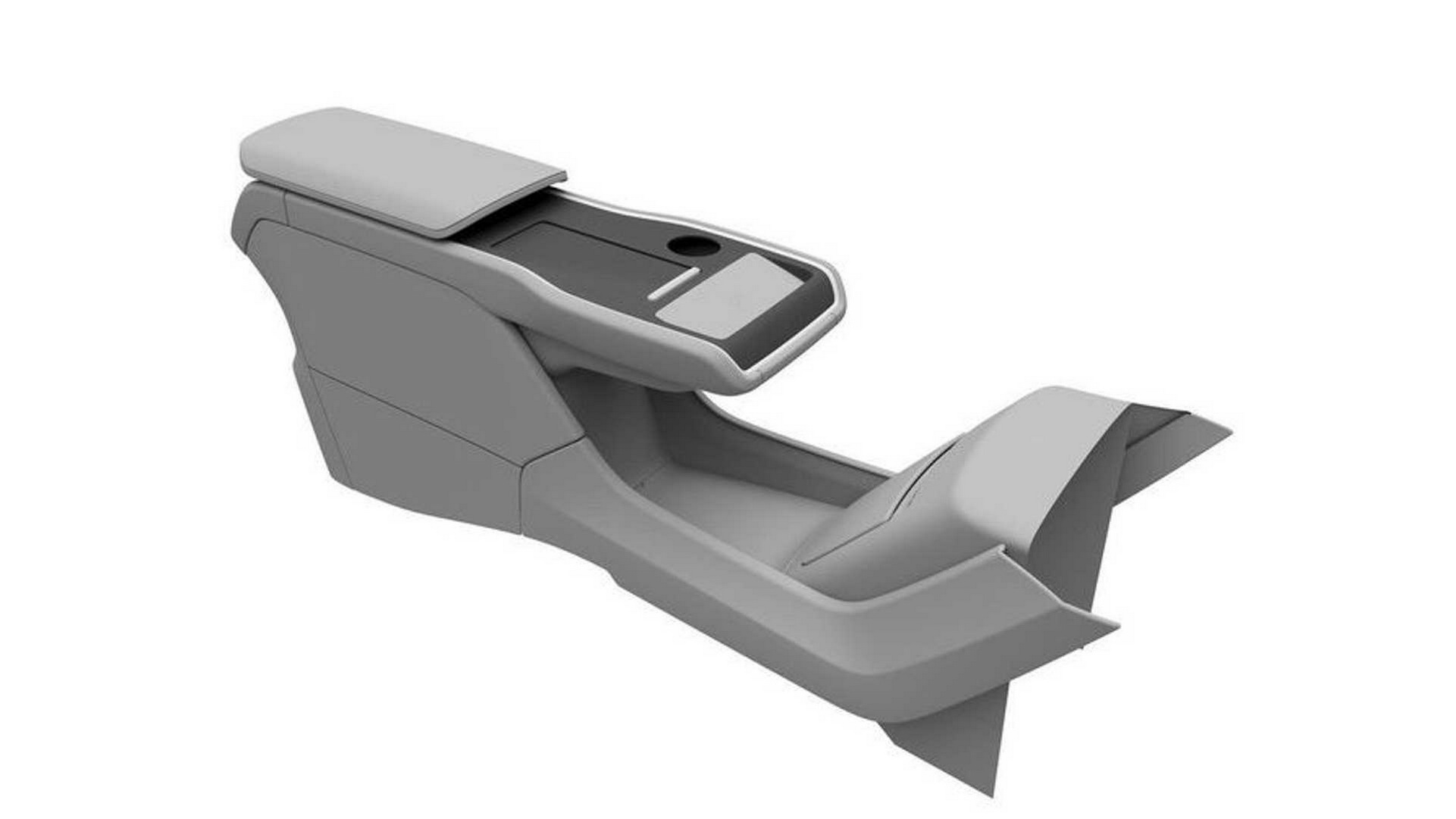 In an air of Scandinavian simplicity, minimalistic air vents run the entire width of the dash, and the central armrest is a multilevel, freestanding affair with clever storage solutions. Tech goodies will include Android-powered infotainment with wireless Apple CarPlay, Android Auto and over-the-air updates (OTA).

Powering the third generation EXC90 will be single and dual-motor options, with anticipated output in the 400-455 hp ballpark. Electron storage will likely come in the form of a 100kWh lithium-ion battery pack tethered with an 800-volt architecture, enabling competitive DC fast-charging and a driving range of over 372 miles (600 km).

Reports indicate that the large crossover will ride upon the automaker’s Scalable Product Architecture (SPA2) that underpins the upcoming Polestar 3. It will also embed Nvidia Drive-powered autonomous driver-assist capabilities with the inclusion of LiDAR technology in tandem with highly advanced sensors.

Whereas the ICE XC90 is built in Sweden, its electric replacement will be made at the brand’s South Carolina production facility.

Keen Volvo enthusiasts won’t have to wait much longer, as an official debut will take place within the coming months.

What do you think of the XC90’s electrified replacement? We’d love to hear your views in the comments below. 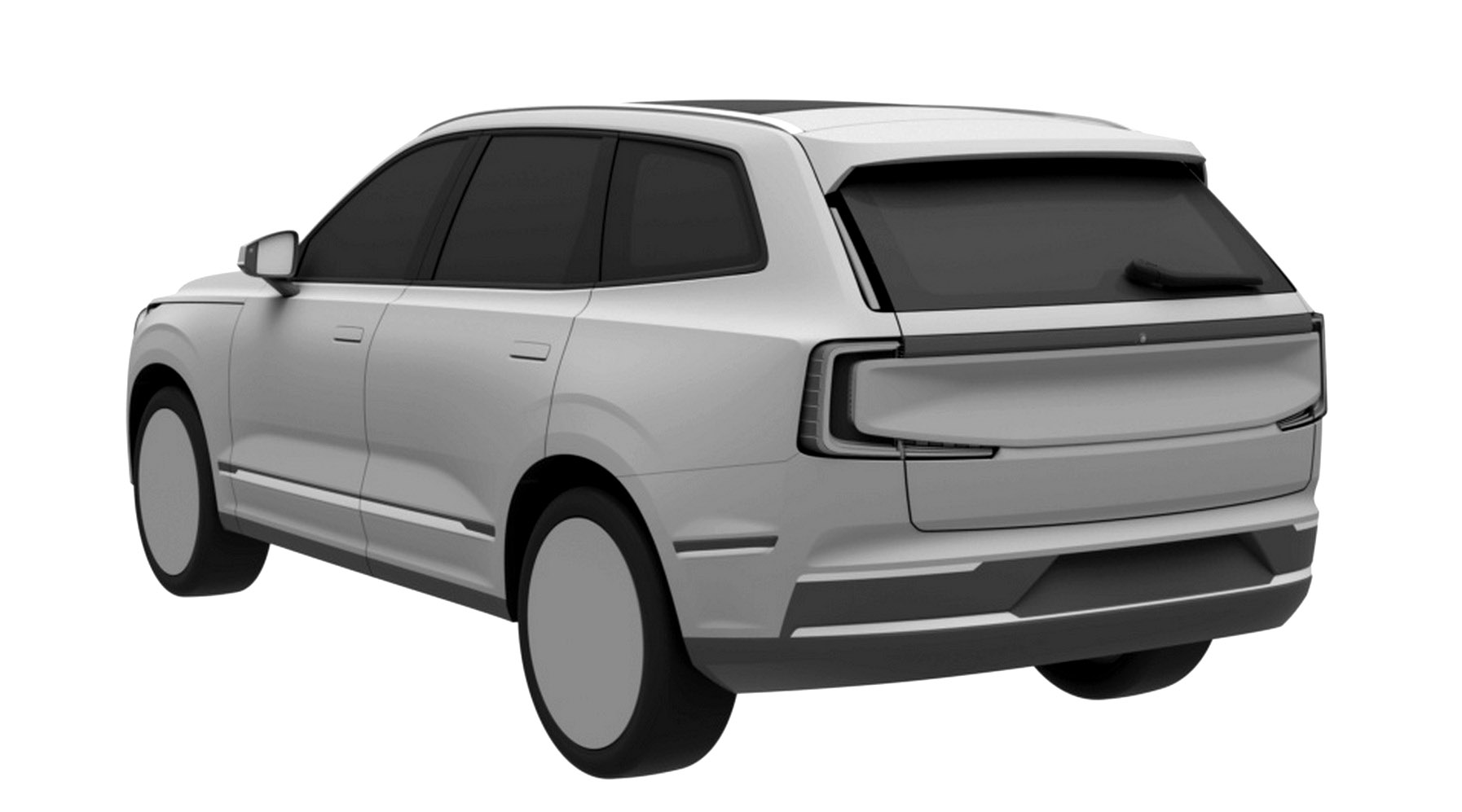 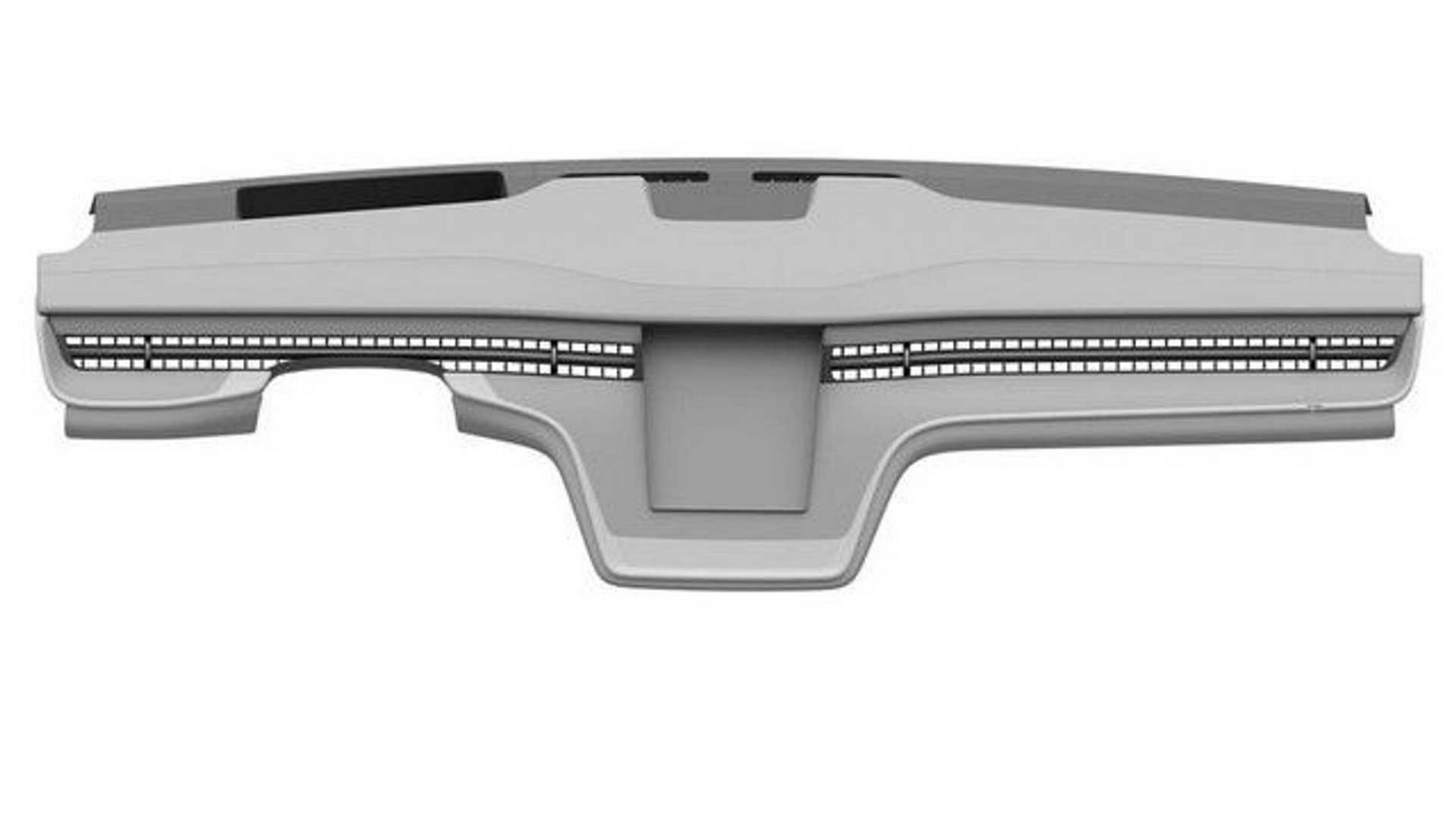 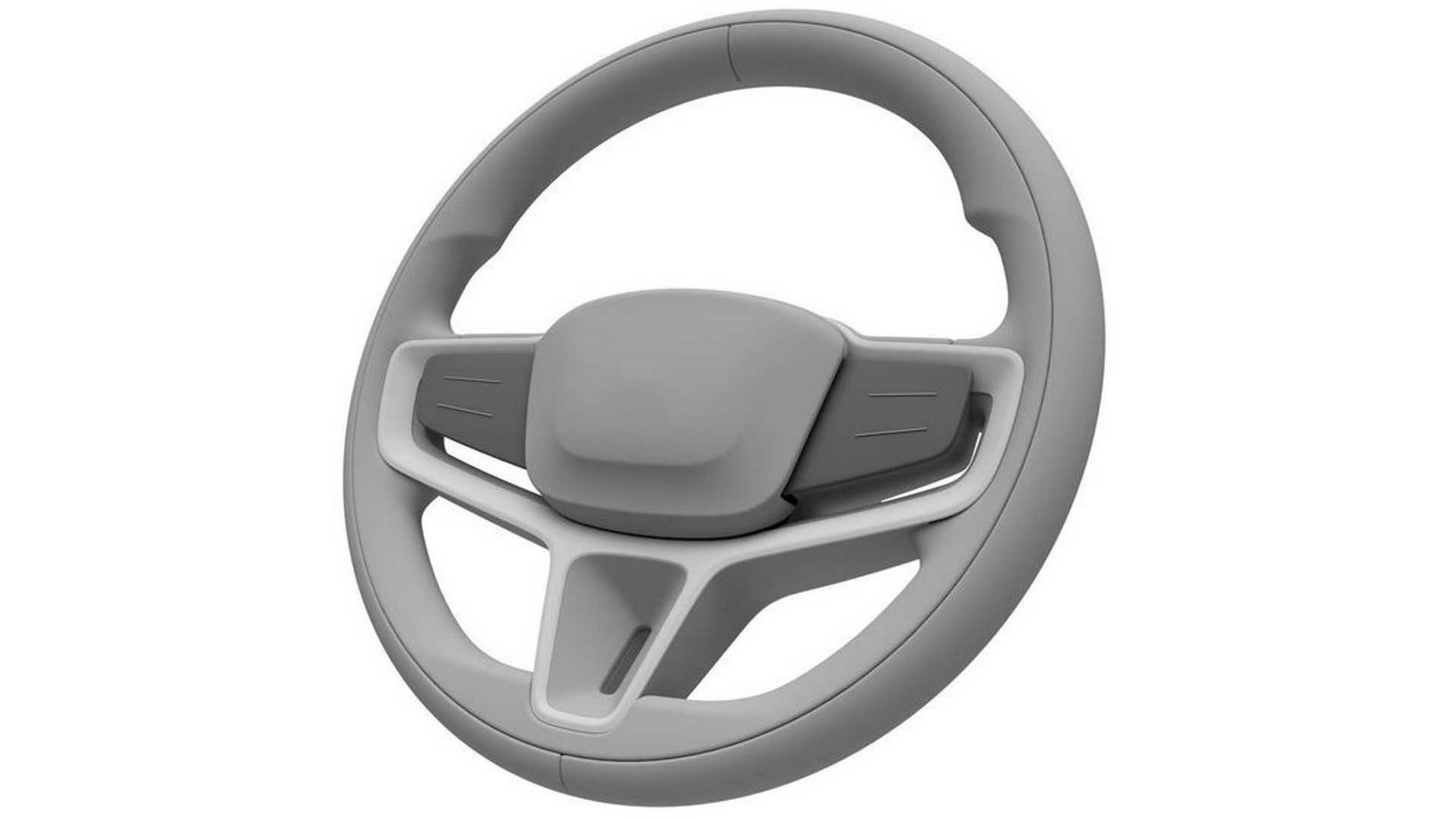