A Chevy Silverado HD ZR2 Is Coming. Here’s What We Know So Far 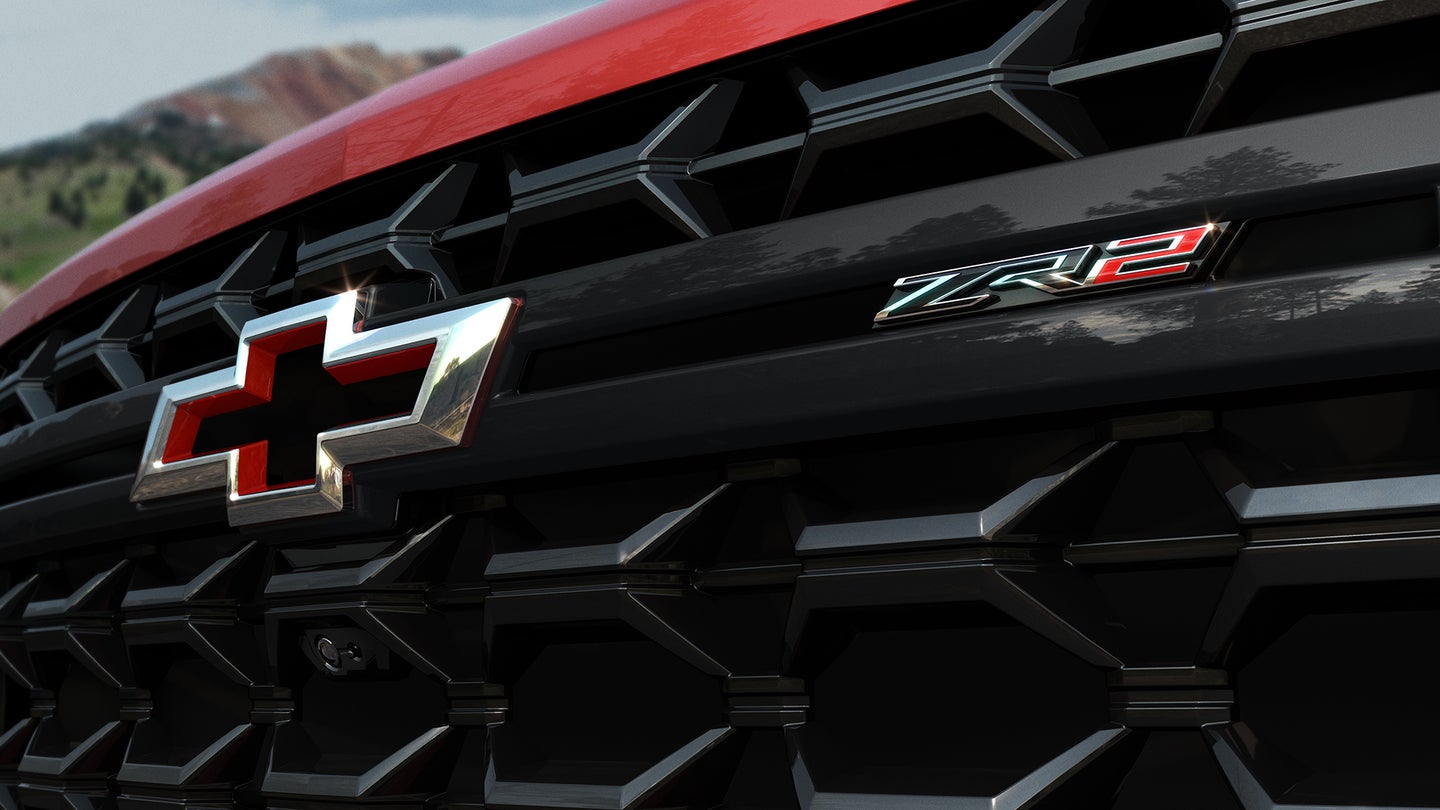 The 2024 Chevrolet Silverado HD refresh brings more torque and horsepower from the Duramax diesel, improved trailering tech, and a new interior to the full-sized pickup. But there’s something more. We can also expect the first-ever Silverado HD ZR2 to join the lineup soon.

Announced alongside the new HD lineup on Monday, Chevy was extremely mum about what to expect from the upcoming HD ZR2. We only know that it will have the C-shaped LED headlights on the refreshed Silverado and that it will “join the HD trim lineup later in the model year for the first time.” In all likelihood, it will look a lot like the 2024 Silverado HD we all saw today, only with more off-road cladding. I know a lot of you find its looks polarizing—I definitely do—but that’s just what we have to work with right now. If it helps, you don’t have to look at your truck when you’re driving it.

In the absence of anything more concrete than that, it’s time to speculate. It’s unclear if the ZR2 trim will be available on both Silverado HD models, so The Drive asked Chevrolet about it, only to be told that more will be revealed at a later date. It’s possible that the big-boy ZR2 will be based solely on the 2500 model, similar to the Ram Power Wagon, though it could potentially be offered on the 3500 as well, similar to how Ford offers the Tremor pack on the F-250 and F-350.

Hardware-wise, every single ZR2 model up to this point has had the Multimatic DSSV dampers, so it’s likely the Silverado HD ZR2 will as well. Should this happen, it’ll be the first time an HD truck has featured those marvelous shocks. There’s no word on the engine, yet, either, but my money’s on it having the 6.6-liter Duramax diesel and thus making it the only way to get a ZR2 model with a diesel. Seeing as it will be Chevy’s halo HD off-road pickup, this makes sense. The Silverado 1500 ZR2 only has the 6.2-liter gasoline-driven V8 and the Colorado ZR2 has the 2.7-liter turbocharged four. We must go big for the biggest’s sake.

And because General Motors is quite good at rebadging its stuff—remember “A car for every purse and purpose“—we can also assume a GMC Sierra HD AT4X is coming as well. Basically, the HD ZR2’s twin.

The post A Chevy Silverado HD ZR2 Is Coming. Here’s What We Know So Far appeared first on The Drive.