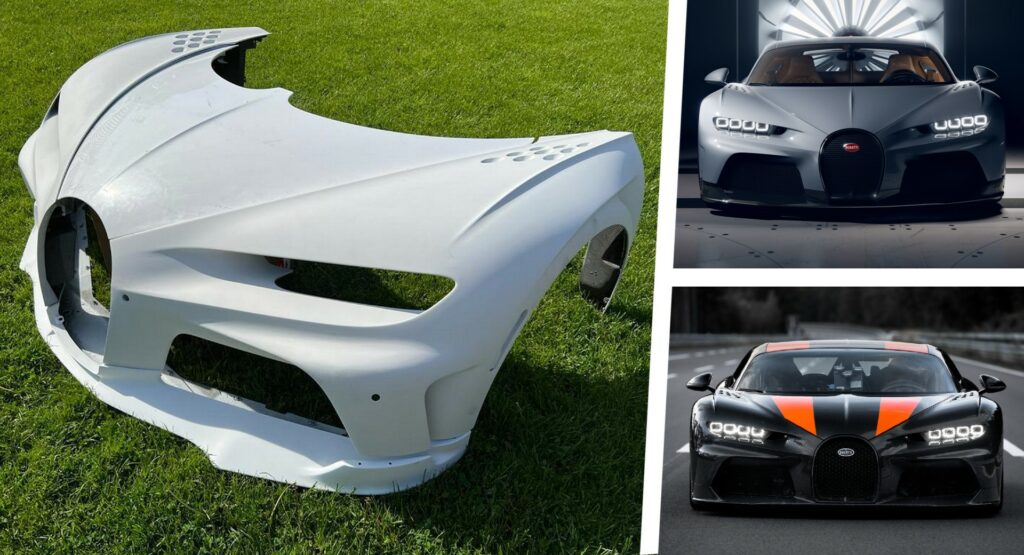 We are definitely aware of the ultra-expensive costs of buying and maintaining a Bugatti, but the internet keeps surprising us with independent listings of OEM parts for the Chiron. The craziest example we have seen so far is the pictured front end assembly coming off a Chiron Super Sport 300+, which is listed for an eye-watering $399,999.

The kit includes the front fenders which integrate large portions of the bumper, the bonnet, and the lower part of the bumper. They are made of carbon fiber and come unpainted, so you can easily color match them with your car. According to a sticker underneath the body panels with the Bugatti emblem, the panels were built in Austria, with a production date of September 2020.

See Also: You Can Build Your Own McLaren F1 GTR Starting With $3K Wheels And $28K Bumper 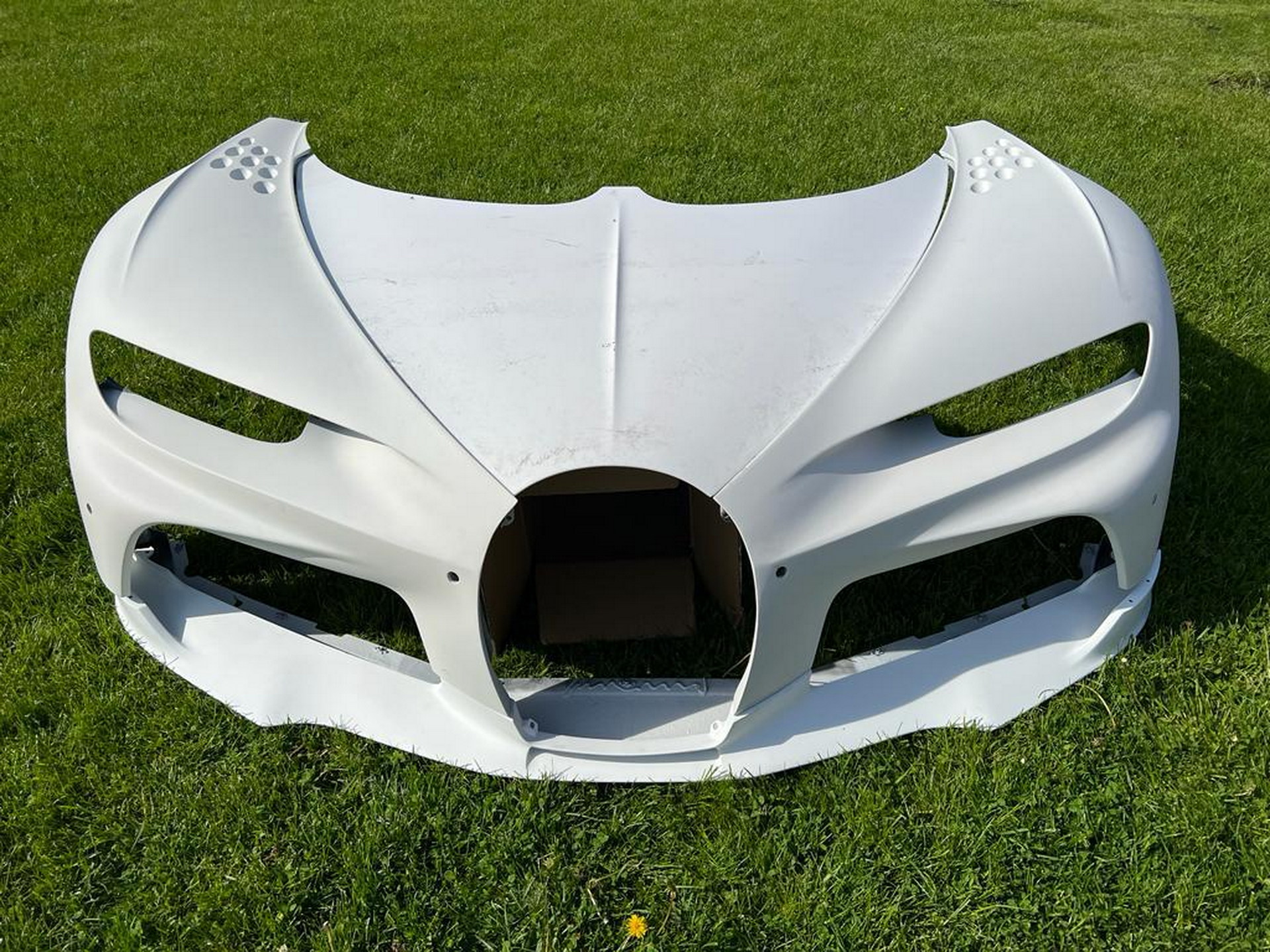 Paying close to half a million dollars for four body panels is quite unheard of, since there are a lot of supercars in that price range, including the Ferrari 296 GTB, the McLaren Artura, and the Lamborghini Huracan Tecnica. However, that is what you get when you’re dealing with limited production specials of an already exclusive hypercar.

The parts are compatible with the Chiron Super Sport 300+ which was produced in 30 units, and the similar but more luxurious Chiron Super Sport that followed a year later with a production of 60 units. Both variants cost around $3.9 million and feature a different front end design from the regular Chiron and the Chiron Pur Sport, with larger intakes and circular vents on the fenders. 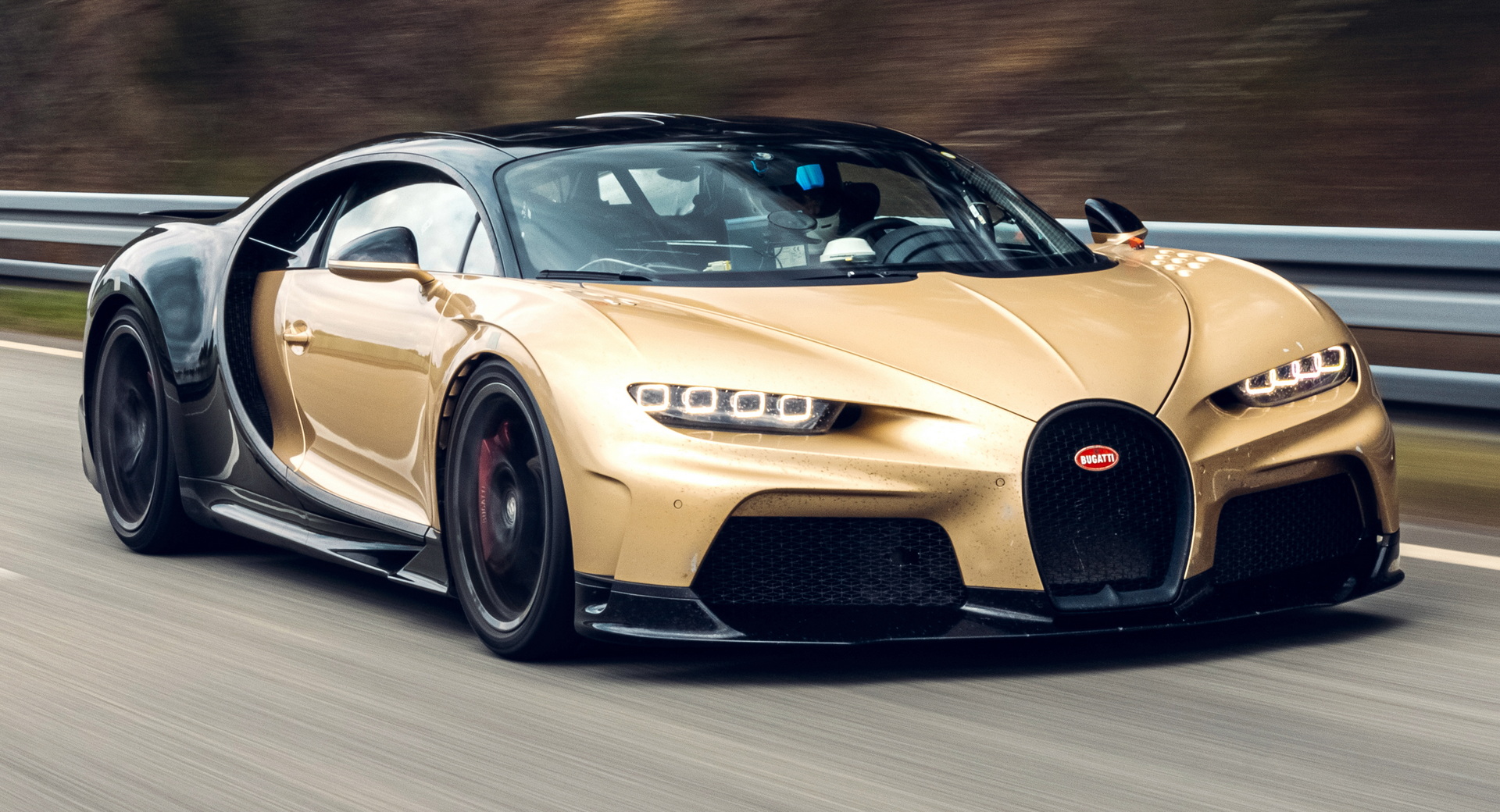 Our colleagues at The Supercar Blog discovered the listing on the Parts 4 USA website, alongside other OEM parts for your supercar. In the Bugatti section, we found many parts for the Chiron, including a right front fender for $100k, a front hood for $50k, the lower part of the bumper including the grille for $79k, and the rear diffuser for $50k. The cheapest Chiron part is a standalone grille for $15k, while the same amount of money can get you a rear spoiler (only the wing without the active mechanism). Mind you, we recently wrote about a Chiron roof panel that was listed for $55k.

All this inventory means we could start building a Bugatti piece by piece although we are sure that the total cost would be far greater than buying one from the Molsheim factory.