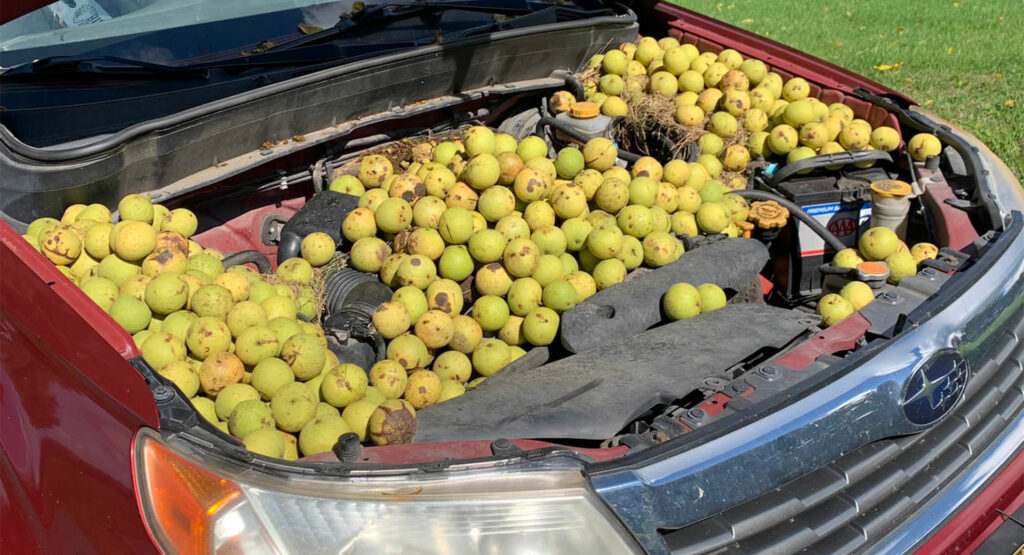 One particularly busy squirrel in the United States has managed to hide 558 black walnuts under the hood of a Subaru Forester while preparing for winter.

Every year, there are a plenty of car owners throughout the U.S. who wake up and find their vehicles stuffed with walnuts. In 2021, we brought you the story of Bill Fischer’s Chevrolet Avalanche that was filled with so many walnuts they could fill up seven six-gallon buckets.

In this case, Kathleen LaForce, a member of the Wild Green Memes for Ecological Fiends page on Facebook, returned from a one week vacation to discover that the engine bay of her Forester had been stuffed with no less than 558 walnuts.

While LaForce doesn’t go into detail about how long it took her to clear up the mess left behind by the squirrel, she did state that the busy rodent was able to keep most of the walnuts.

“The squirrel was gently shooed out of the car and got to keep most of their walnuts,” LaForce wrote in her Facebook post. “I still feel terrible for undoing all their hard work.”

It’s good that LaForce decided to open up the hood of her Subaru after her vacation because if she didn’t and had tried to start up the crossover, the hundreds of walnuts could have caused quite a lot of damage to the engine. 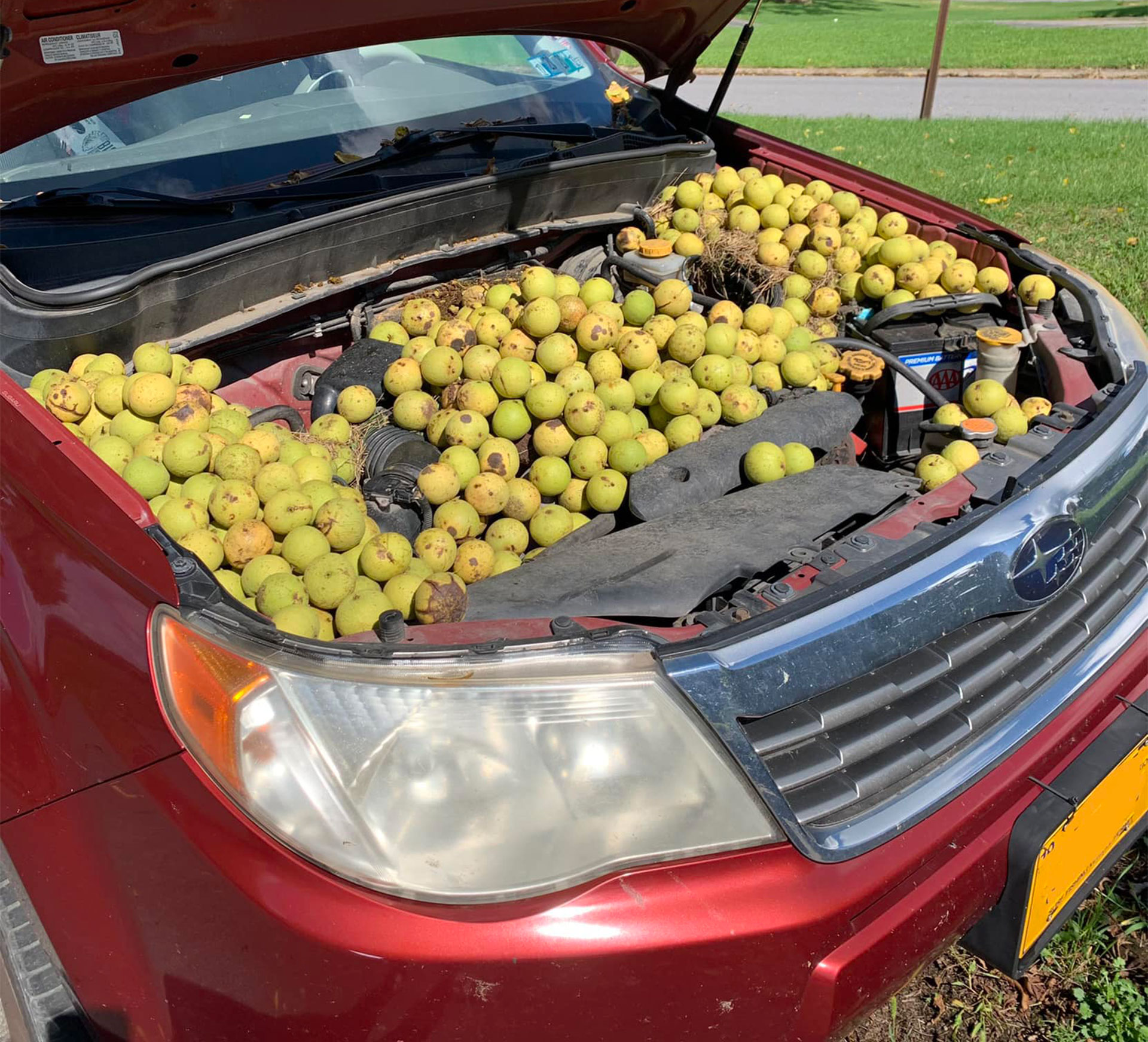