After Collecting Dust In A Parking Garage For 20 Years, It’s Time Someone Drives This 1989 Ferrari Testarossa 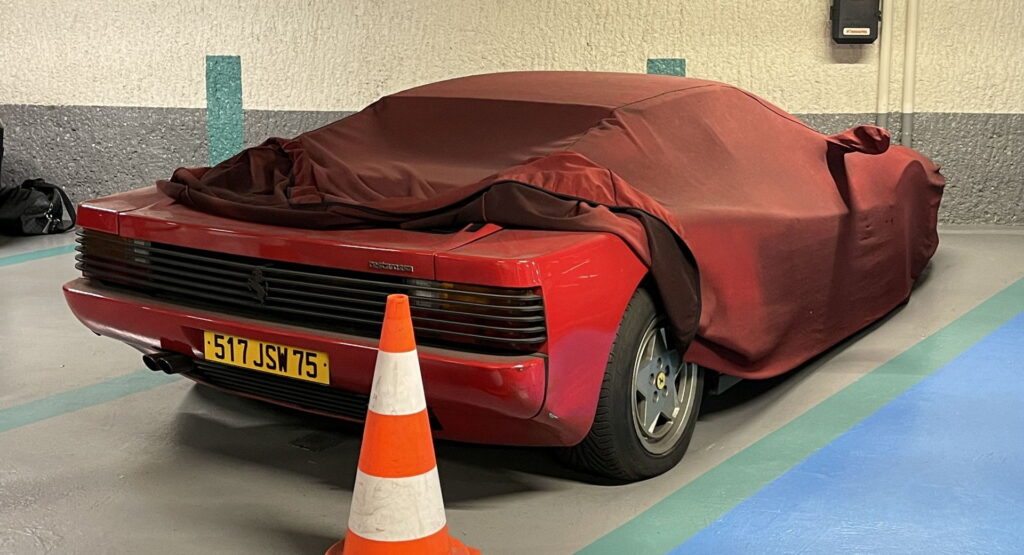 We’re used to seeing barn finds but, apparently, there are parking garage finds too. This 1989 Ferrari Testarossa is one such example of a car that was left sitting in a parking garage in France for 20 years and is now being sold at auction.

Purchased new by one Monsieur Jacques S from a Ferrari agent in Mulhouse, in Eastern France, though not quite a single-owner car, it is, at least, a single-family car. That’s because in 2012, after the owner’s passing, it was bequeathed to his daughter.

It seems, though, that she was not an avid Ferrarista, because Artcurial, which is handling the sale, reports that the last time this car was driven was in 2003 for a trip to Saint-Tropez and back, which admittedly is a pretty good last trip for a car to have.

Read Also: Check Out All Of these Amazing Supercars Collecting Dust In An Open Parking Garage 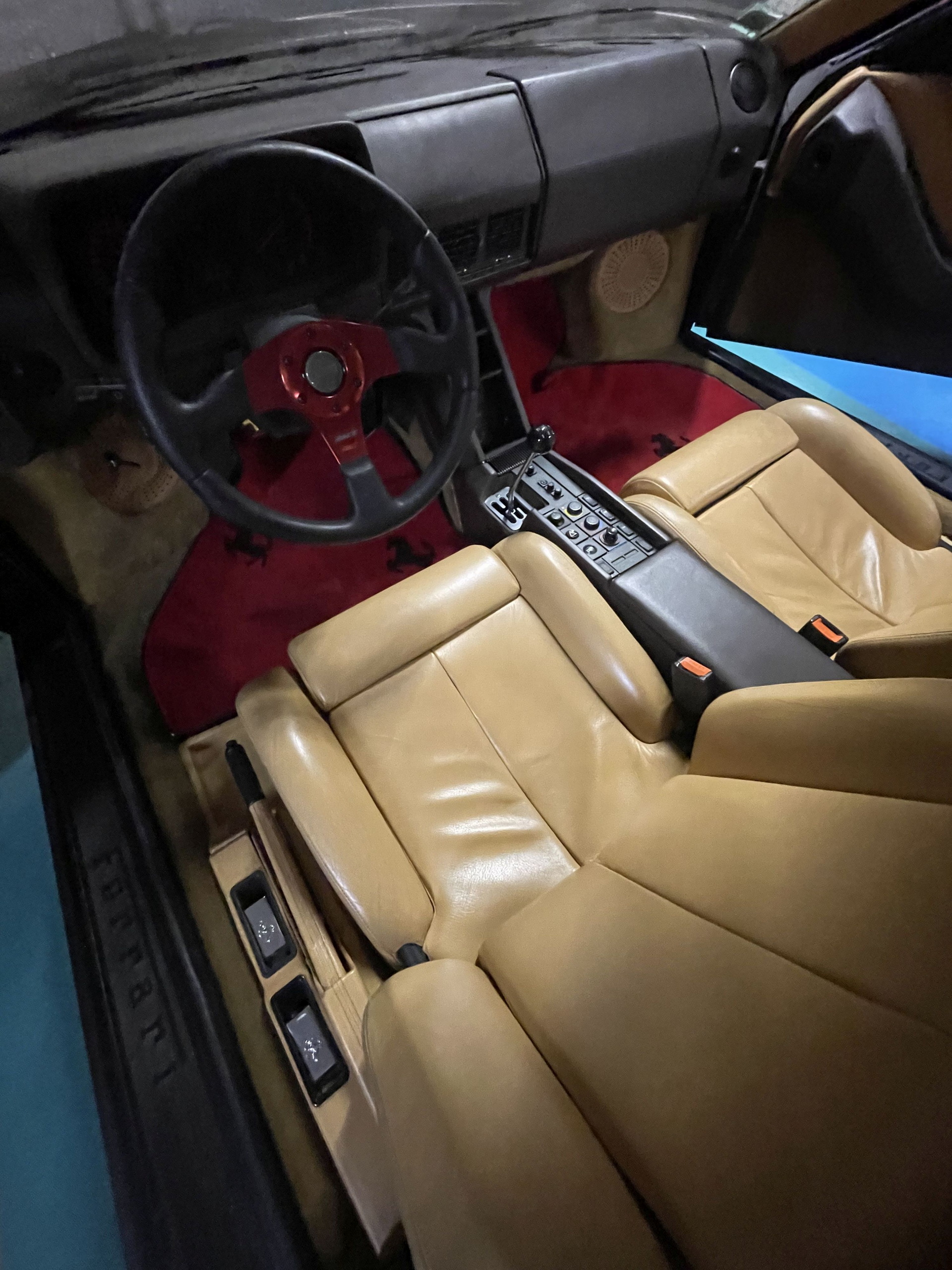 It does not have to be the car’s last ever drive, however, because Mme S is now ready to sell the car that has in all traveled just 13,939 miles (22,433 km). Having rested in a garage under a car cover, its interior is in excellent condition, too.

The beige leather is surprisingly solid, the seller states, as are the carpets, which were protected by custom-made mats. A leather case containing logbooks and manuals, meanwhile, hints at this Testarossa‘s historic appeal.

Not everything is quite so perfect, though. After 20 years of inaction, the exterior is in desperate need of cleaning and it is, of course, possible that the dust is hiding imperfections in the body. Photos of the engine bay, meanwhile, show that the sound deadening is, well, dead, but the engine doesn’t look too bad otherwise. That’s a long time, though, so some work will inevitably be necessary and any job with a Ferrari won’t be cheap.

Nevertheless, Artcurial calls this Testarossa a “rare opportunity” to oversee the restoration of this car yourself so you can be sure everything has been done properly. As such, it is estimated that the car will sell for between €70,000 and €110,000 ($73,919-$116,159 USD at current exchange rates) at the Le Mans Classic Sale 2022 on July 2.