Air One Flies Into Detroit Before Customer Deliveries Start In 2024 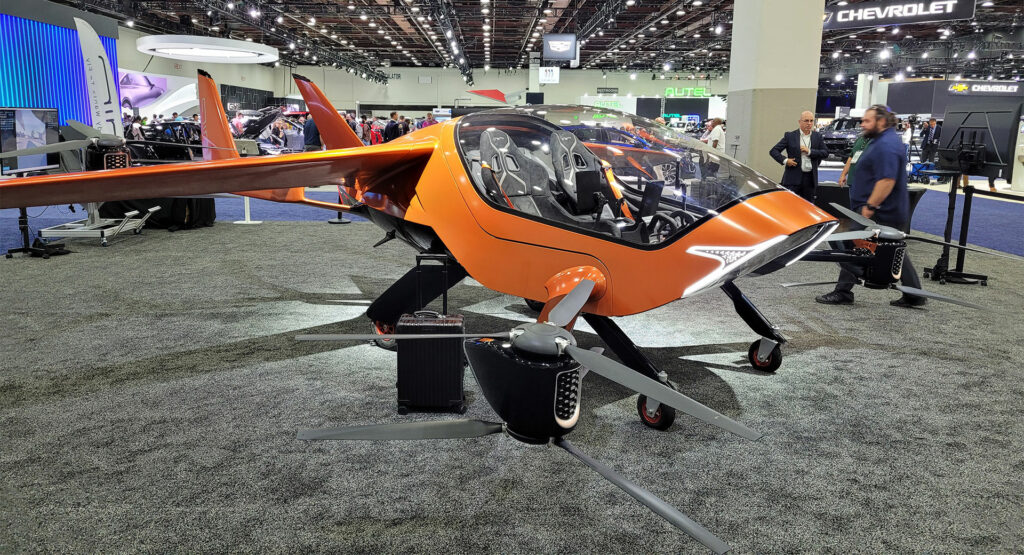 While the world of personal vertical take-off and landing (VTOL) vehicles has yet to really take off, another company has thrown its hat into the race to revolutionize the way we travel. The company is dubbed Air and its One is currently on display at the Detroit Auto Show.

The Air One has been designed as an all-electric, two-seater VTOL vehicle that has been in the works since 2017. It can apparently carry payloads of 250 kg and has been designed for personal, day-to-day, short-distance travel while being capable of taking off and landing on any flat surface. 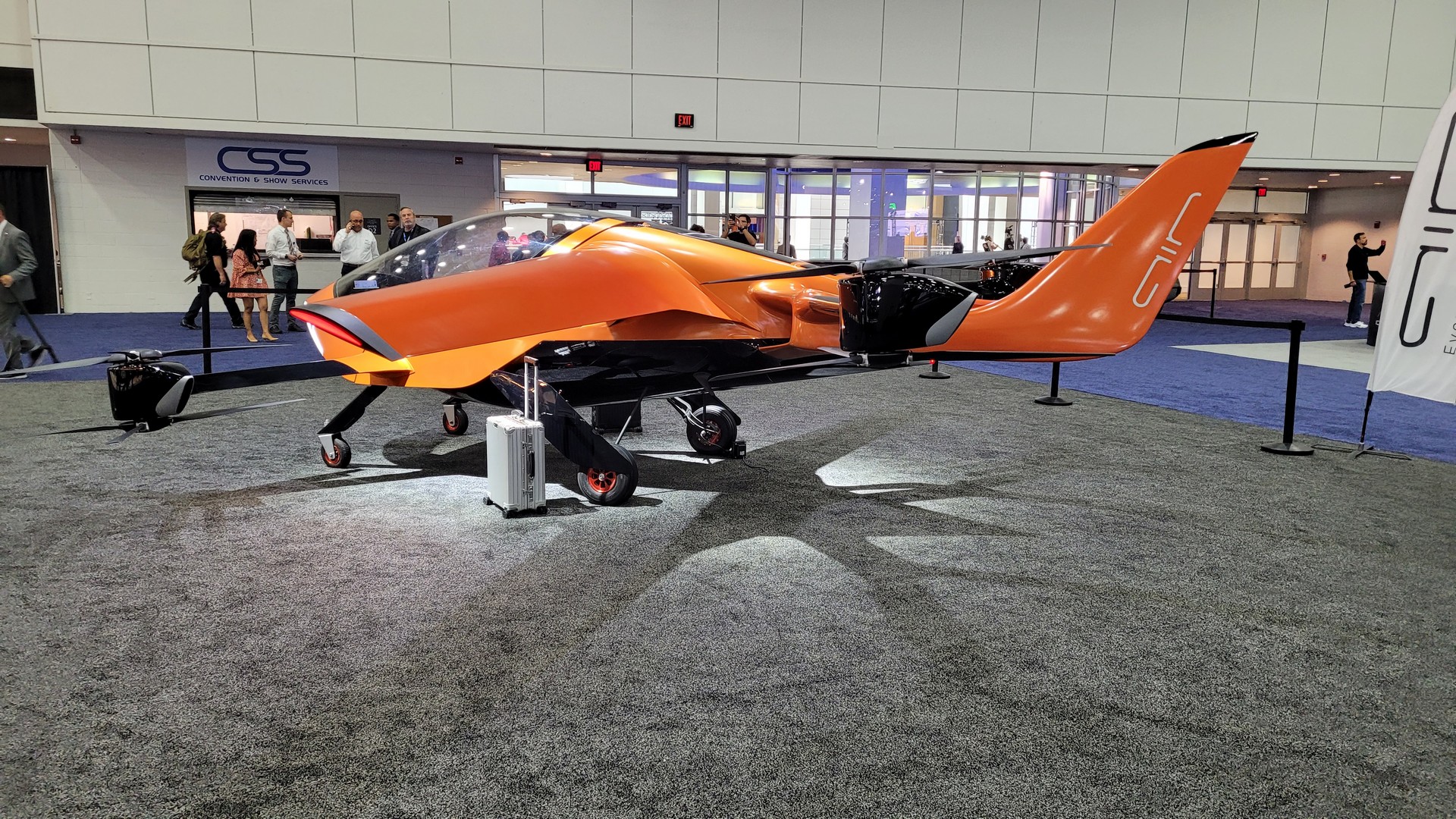 Powering the Air One are no less than eight electric motors that combine to pump out 771 hp. Details about the battery pack are limited but the company claims the battery can be recharged from 20 per cent to 80 per cent in just 30 minutes or 0 to 100 per cent in 1 hour. What’s more, the motors are said to offer enough power to send the One through to a 155 mph (250 km/h) top speed and a cruise speed of 100 mph (161 km/h). It should also be able to travel up to 100 miles (161 km) on a single charge.

Air completed its first test of a full-scale model earlier this year having previously tested 60 per cent scale models.

The company is looking to secure strategic partnerships with companies throughout the U.S. and around the world to assist in the development of the infrastructure and policies needed to make vehicles like this commonplace. It also claims to have received 150 pre-orders for the One.