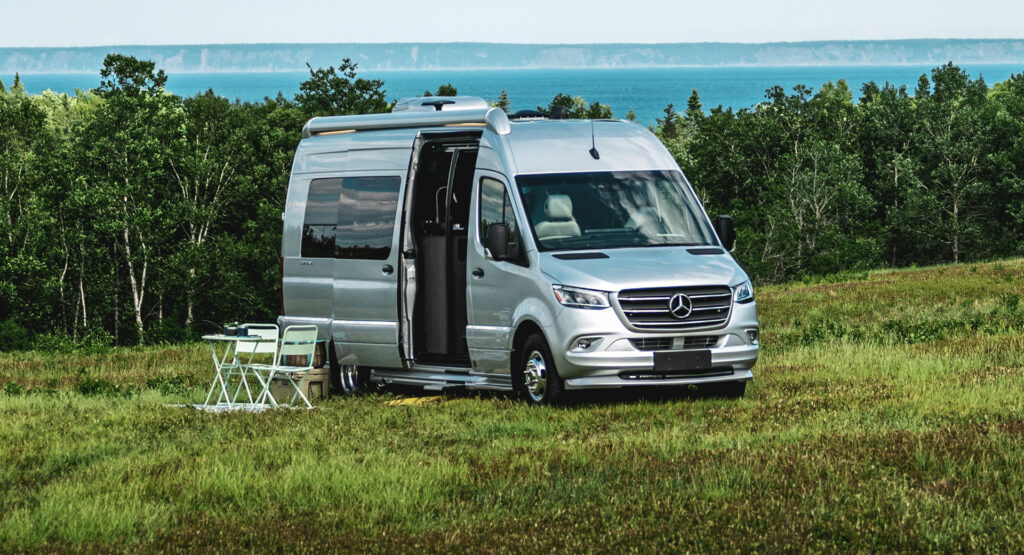 Airstream’s range of Mercedes-Benz based touring coaches have just received a significant upgrade that will make them even better suited to long journeys.

Airstream says that the 3,200-watt pure singe inverter has been designed to deliver AC power to the outlets and all major appliances in the touring coaches. It also powers the air conditioner and a new 1,100-watt all-electric single burner induction cooktop. Meanwhile, the dual 30-camp converters provide power to the refrigerator and all the internal and external LED lights. 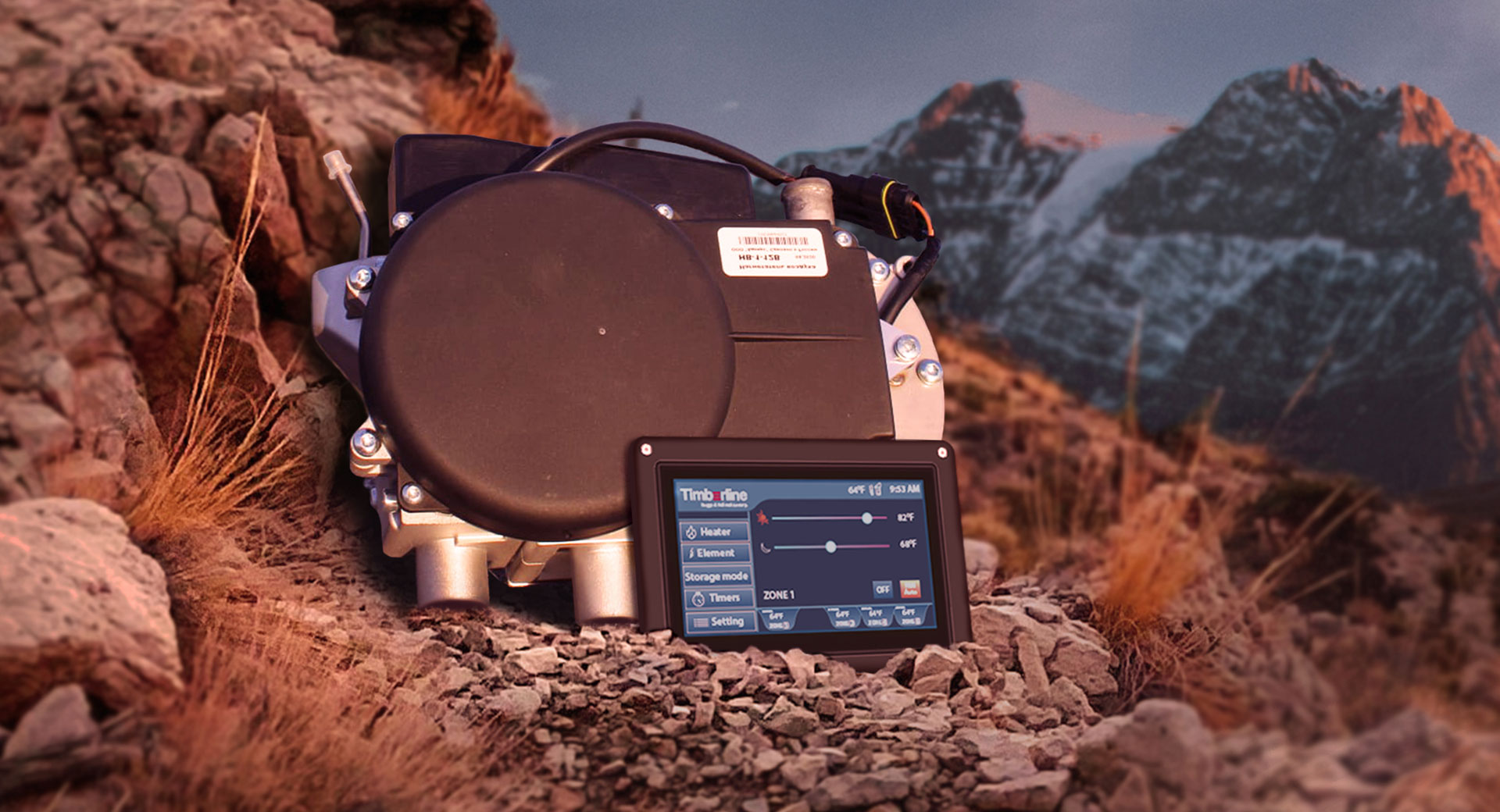 Airstream’s E1 Package also adds a Timberline 2.0 diesel-fired hydronic heating and hot water system that can deliver on-demand hot water. The heating system uses the same diesel that the engine of the Mercedes-Benz relies on, eliminating the need for a secondary fuel source.

The aforementioned second 51-volt alternator allows for the batteries to be recharged to 30 per cent capacity after just 20 minutes of driving and a full charge in just 2 hours.

“The E1 Package is a major innovation for our motorized products, with a simplified experience that delivers more power than ever before,” Airstream president and chief executive Bob Wheeler said. “When we design improvements, our goal is to provide owners with innovative solutions that let them focus more fully on the travel experience. Whether you’re working from the road, heading south for the winter, or looking to spend more time off-grid, the E1 Package’s powerful battery and single-fuel-source comfort system makes it easier than ever to get the most out of your touring coach.”