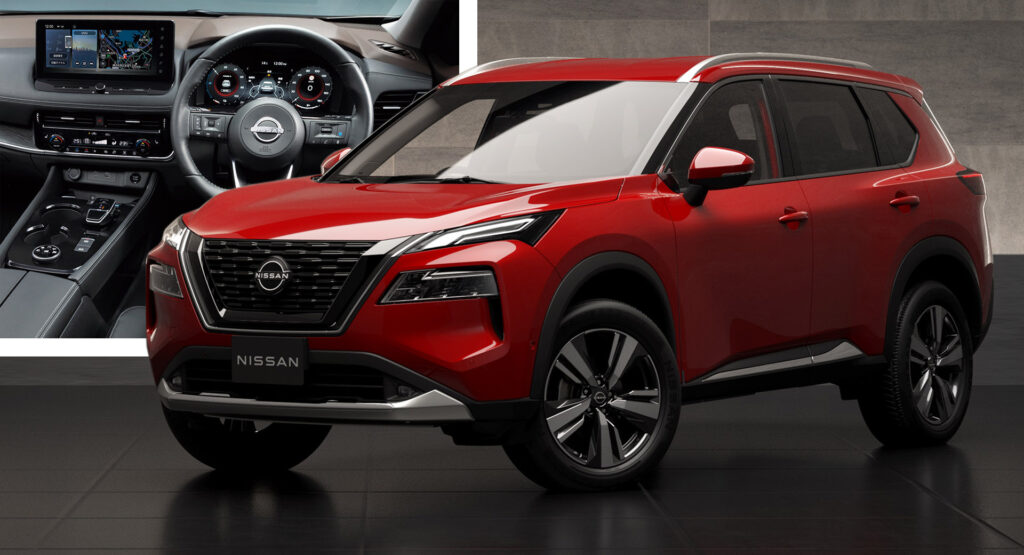 Nissan launched the fourth-generation X-Trail in Japan. Unlike the ICE-powered US-spec Rogue and the Australian-spec X-Trail, the Japanese version of the SUV is exclusively available in electrified form with a hybrid powertrain in 2WD and 4WD (e-4ORCE) guises. The same setup is expected to be offered in Europe.

The X-Trail is sharing the CMF-C architecture with the Mitsubishi Outlander. The new self-charging hybrid powertrain combines the variable compression ratio 1.5-liter VC-Turbo petrol three-cylinder engine with the second-gen e-POWER system. The hybrid system is said to be improved in terms of “power, smoothness, and quietness” compared to its predecessor. 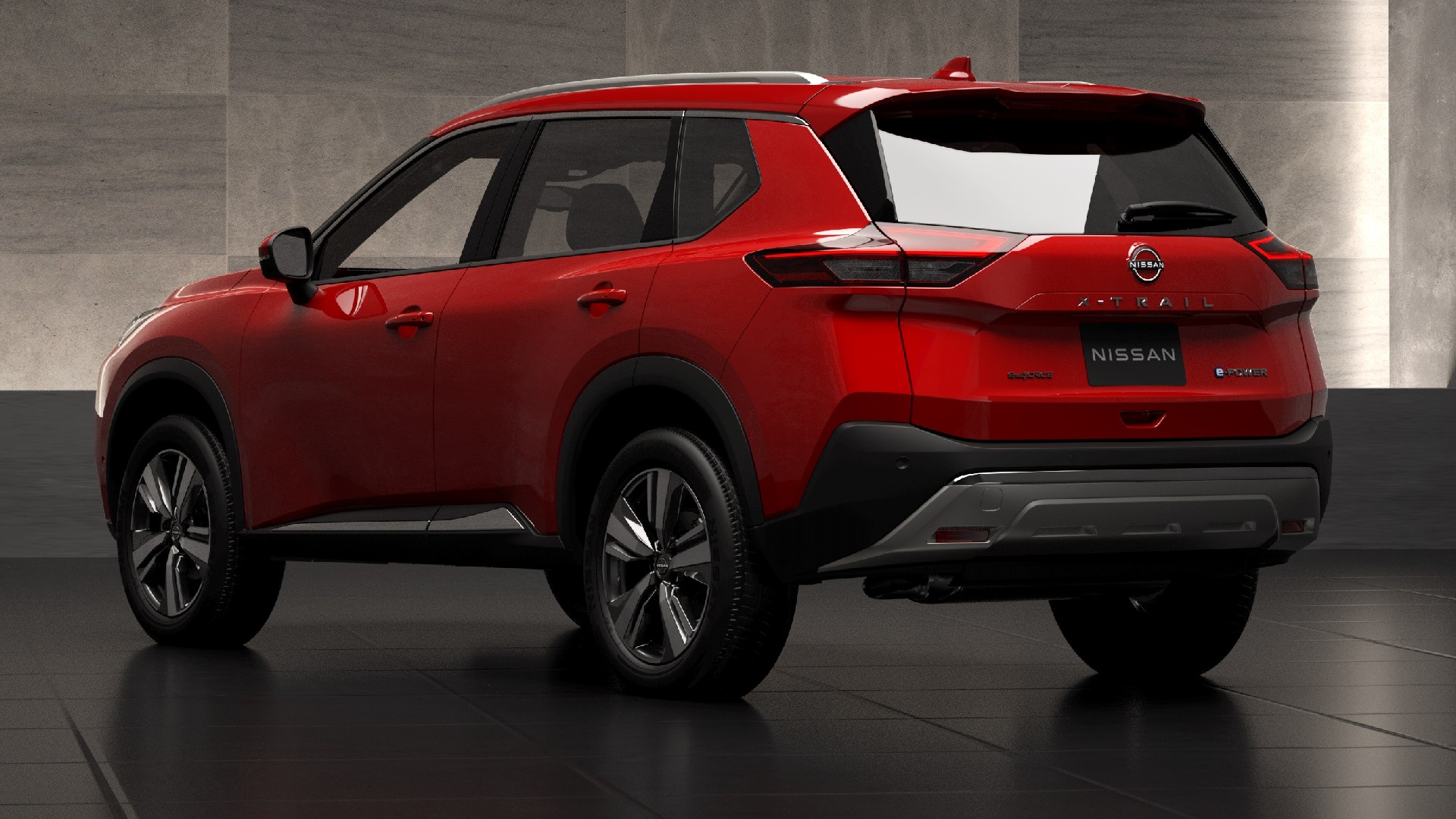 Nissan didn’t announce the detailed specifications of the powertrain, but said that the combustion engine is not connected to the wheels, limiting its role as a generator for the electric motors. The 4WD variants of the SUV feature the e-4ORCE electric all-wheel-drive system with dual electric motors, similar to the one used by the fully electric Ariya, offering improved performance in any road conditions. The X-Trail also features the e-Pedal Step technology which applies regenerative braking when the driver lifts the throttle.

Visually, the fourth-gen X-Trail looks virtually identical to the Nissan Rogue that was introduced in late 2020. The model incorporates a split-headlight design, a chrome-infused V-motion grille, aluminum-style skid plates, black A-pilars and toned rear shoulders. In Japan the SUV is available in 12 body colors including the pictured Cardinal Red, and five duo-tone configurations. There is also the tougher-looking X-Trail X trim with different skid plates and unique rims, plus a customized version by Autech.

Inside, there is a 12.3-inch digital instrument cluster with two display modes, a 12.3-inch touchscreen for the infotainment, plus a 10.8-inch head-up display. The SUV has a five-seater layout with what Nissan describes as the largest boot in the segment, but there is also a three-row variant with seven seats.

Other features include the Bose Premium Sound System specifically tuned for the X-Trail, a 100V AC power outlet with a maximum output of 1,500 Watt, and plenty of customization options for the upholstery (black fabric, premium tan Nappa leather, Tailor Fit, and the water repellent Cell-Cloth material). Equipment includes the Nissan Safety Assist 360 with cameras, radar, and sonar monitoring the surrounding, plus a long list of ADAS for semi-autonomous functions as part of Nissan’s ProPILOT suite.

The new Nissan X-Trail will be available in Japan from July 25. Pricing starts from ¥3,198,800 ($23,150) for the entry-level “S” 2WD hybrid, and goes all the way up to  ¥4,499,000 ($32,557) for the flagship “G e-4ORCE” 4WD hybrid. The main rivals of the SUV are the Toyota RAV4, Subaru Forester, Honda CR-V, and the mechanically-related Mitsubishi Outlander. Below you can watch the official presentation by Nissan which has been translated in English.