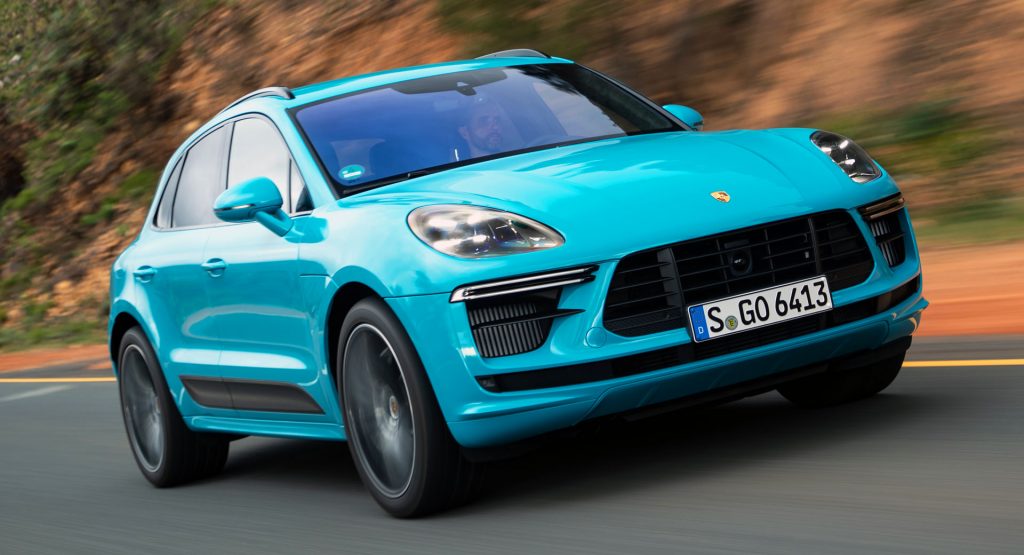 A recall has been issued for more than 193,000 Porsche models that have an issue with their headlights.

If the headlight is not set correctly, it can create glare to other motorists. The issue also means that vehicles do not meet the requirements of federal standards FMVSS 108.

Read Also: Porsche Must Re-Recall Certain Cayennes For Prior Repair Conducted Without Alignment 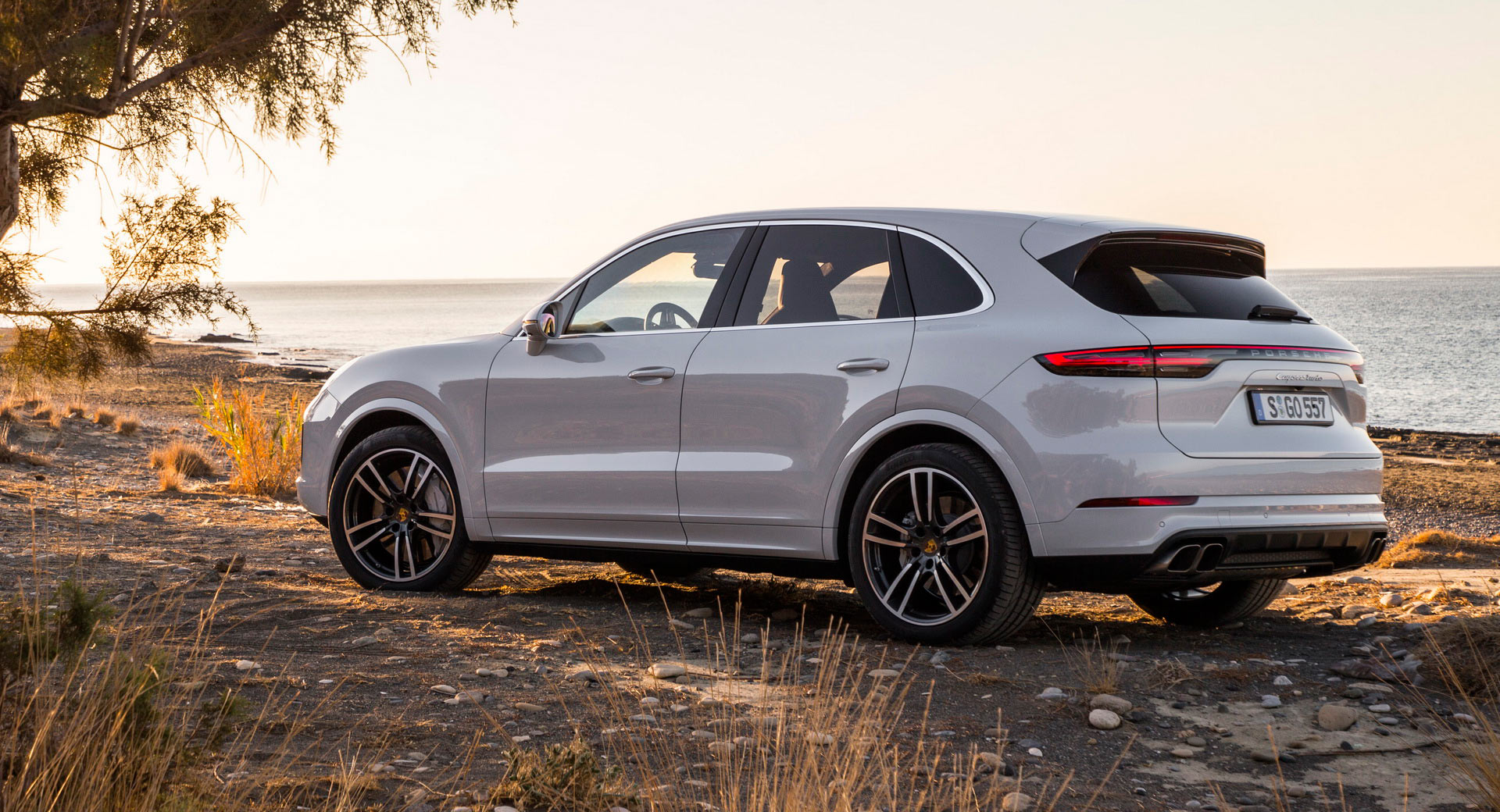 Porsche first became aware of a potential issue on May of 2022 when the plant in Leipzig discovered missing sealing caps in vehicles produced for the Canadian market. It then began to investigate the scope of affected vehicles by looking at past production records. It also analyzed whether the missing sealing cap was necessary to prevent the headlights from being adjusted.

To resolve the issue, Porsche dealerships will simply inspect the left and right headlights and if no caps are fitted, they will be retrofitted. Dealers were notified of the issue on September 14, 2022 while owners will be notified on October 29.

Involved in the recall are no less than 193,259 vehicles, consisting of Cayenne, Cayman S, Macan, and Panamera models from the 2003-2020 model years. 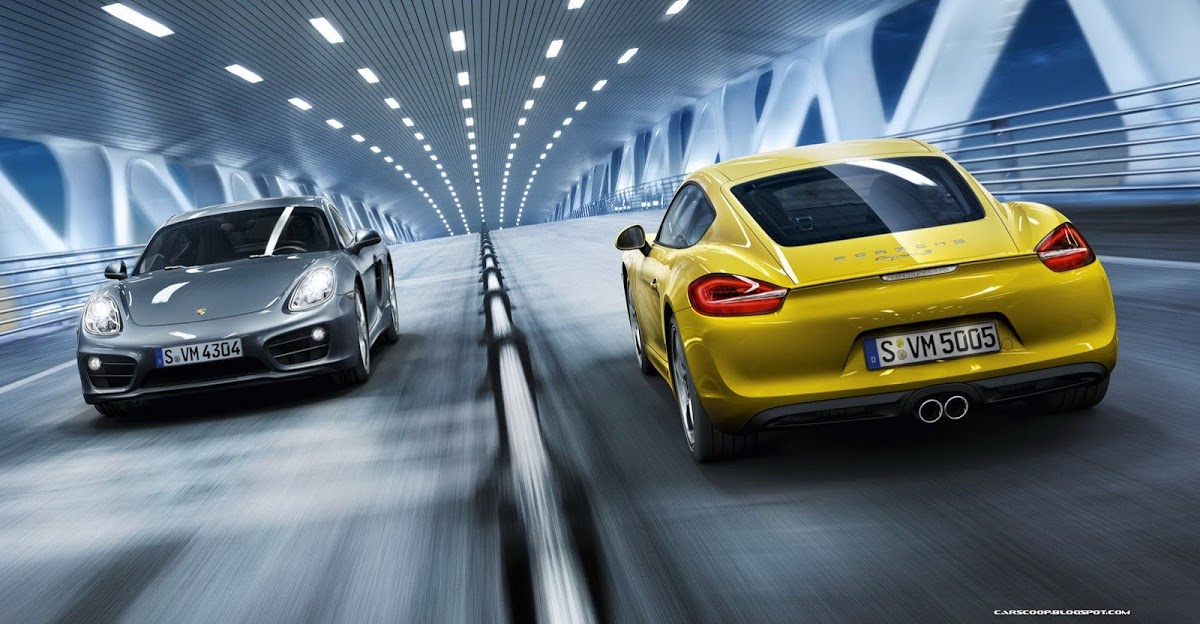