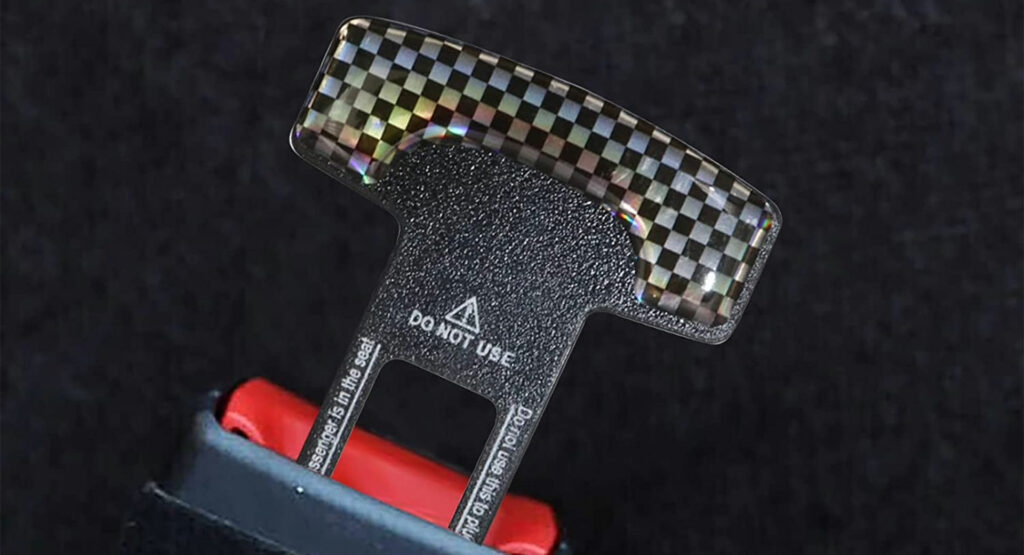 Shortly after India’s transport minister Nitin Gadkari asked for Amazon to stop selling metal clips that can be inserted into seatbelt slots to bypass the alarm, the retail giant confirmed that it has done just that.

Gadkari pleaded for the ban after businessman Cyrus Mistry died in a car crash over the weekend while not wearing a seat belt.

Read Also: Suzuki Developing A Compact EV For The Indian Market In Collaboration With Toyota

Speaking with Reuters, Amazon said it had removed relevant products and would take strict action against any sellers that were offering such products.

India is the world’s fourth largest car market and in 2021 alone, vehicle accidents claimed the lives of more than 150,000 people, accounting for one death every four minutes.

The country is pushing for change and intends on making seatbelt alarms mandatory not just for the front seats but also for the rear ones. It hopes to halve road accidents and deaths by the end of 2024.

While the seatbelt clips in question may no longer be available in India, Amazon has not taken similar action in preventing their sale in the U.S. and other markets. A browse through the online marketplace shows a number of these clips can be purchased stateside and many of them are even available with free shipping through Amazon Prime. 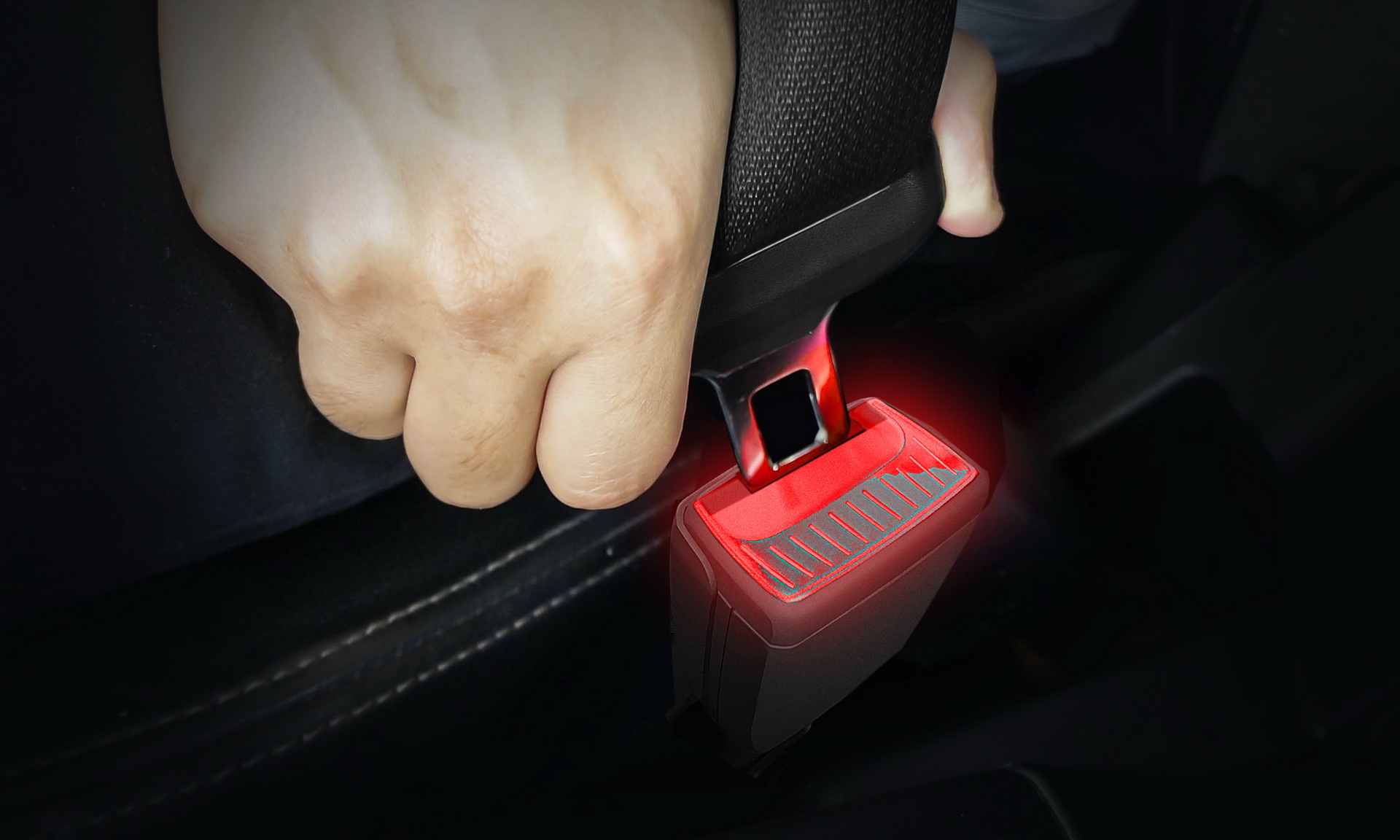