Another Death From a Recalled Takata Airbag in a Honda: NHTSA 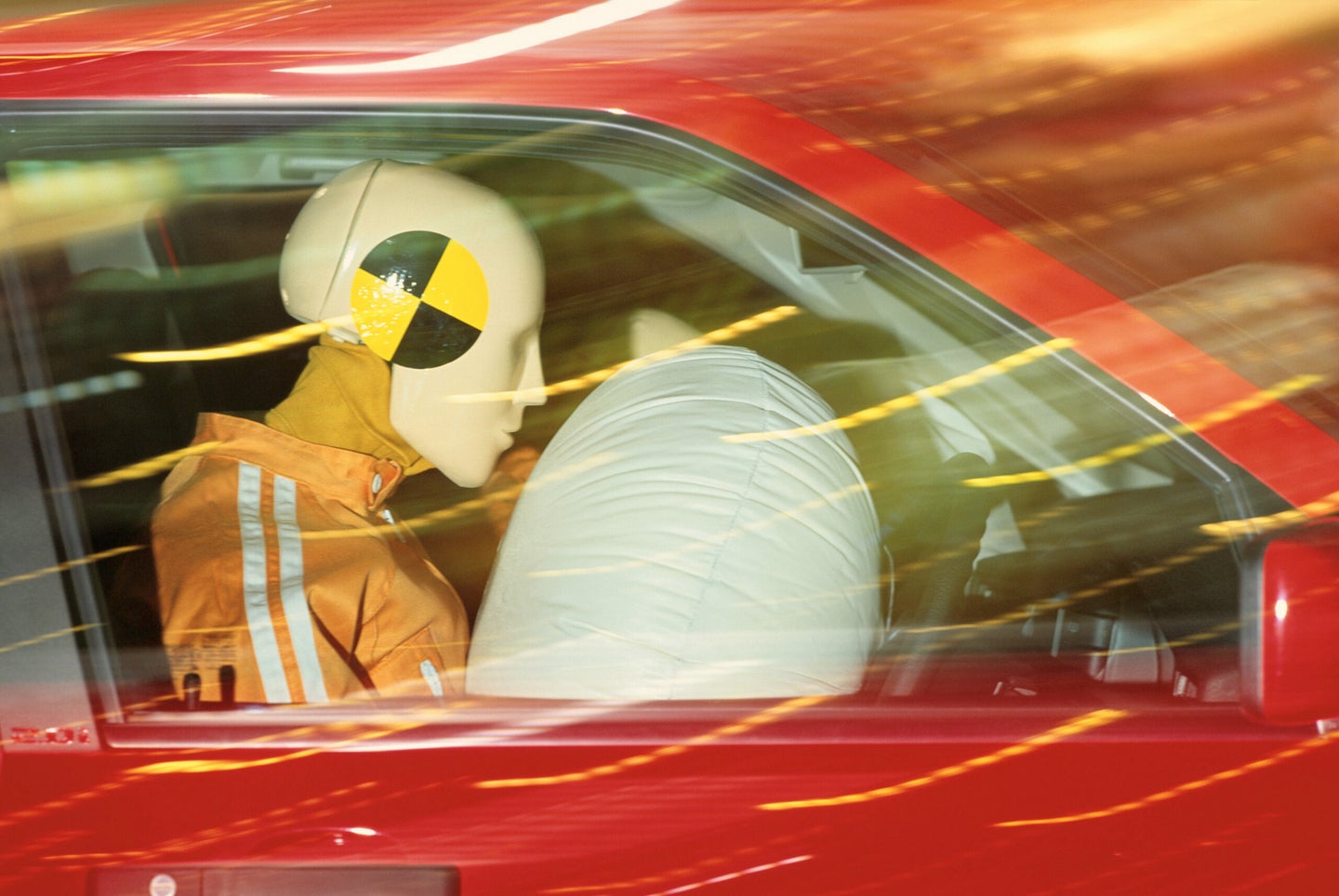 The long tail of the infamous Takata airbag recalls is still causing damage. Unfortunately, almost 10 years away from the original recalls, a Takata airbag inflator has claimed another life. This time, a 2002 Honda Accord owner from Bowling Green, Kentucky.

The National Highway Traffic Safety Administration (NHTSA) confirmed that the driver’s death is due to a faulty Takata airbag inflator. The death occurred in February and has only just been confirmed in December, making this the fourth Takata airbag death this year. According to Reuters, two deaths happened in Stellantis vehicles and one in a 2006 Ford Ranger. Honda has confirmed 17 total deaths related to faulty Takata airbags since the issue was discovered.

Older vehicles that haven’t gotten the recall fix are the ones that pose the greatest danger. Efforts are still being placed into notifying owners of affected vehicles, urging “Do Not Drive” warnings and sending a barrage of notices to owners of vehicles that haven’t been fixed. The faulty airbags pose a real danger, especially in an accident. The Accord in question was originally recalled in 2011, and Honda made more than 300 attempts to contact the car’s owner. The car was never fixed.

More than 30 deaths worldwide and countless injuries have occurred due to the faulty Takata airbags. Various issues can cause the airbag to release shrapnel upon ignition, either killing or injuring occupants of a vehicle in a crash. Last year, the NHTSA opened a probe into over 30 million vehicles, investigating more cars with potentially faulty airbag inflators. The issue is long-term; one of the issues with the airbags is an unstable propellant that can break down after long-term exposure to heat and humidity.

Owners of affected vehicles are strongly urged to get the issue fixed with the no-cost recall. Even now, it can still hurt and kill people. Recalls can be found on the NHTSA website and confirmed by dealerships.

The post Another Death From a Recalled Takata Airbag in a Honda: NHTSA appeared first on The Drive.