Anyone Want To Buff Out This 2022 Rivian R1T Launch Edition? 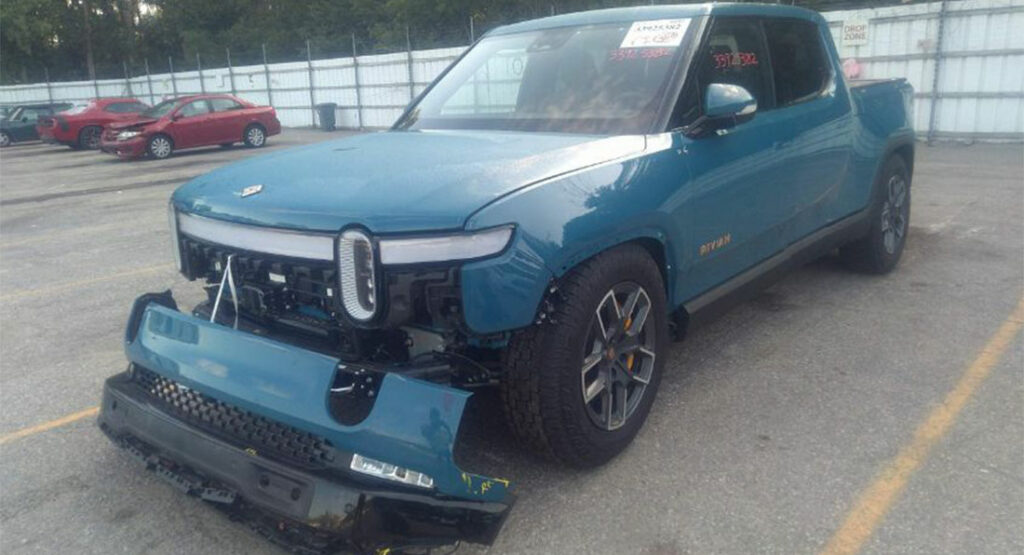 Today is a sad day for Rivian enthusiasts as an R1T Launch Edition has appeared up for auction through IAAI and is in desperate need of some TLC.

As the first all-electric pickup truck to reach the hands of customers, the R1T has proven to be a hit but as deliveries grow, that inevitably means that more and more examples will be involved in accidents. Sadly, that’s exactly what has happened to this R1T. 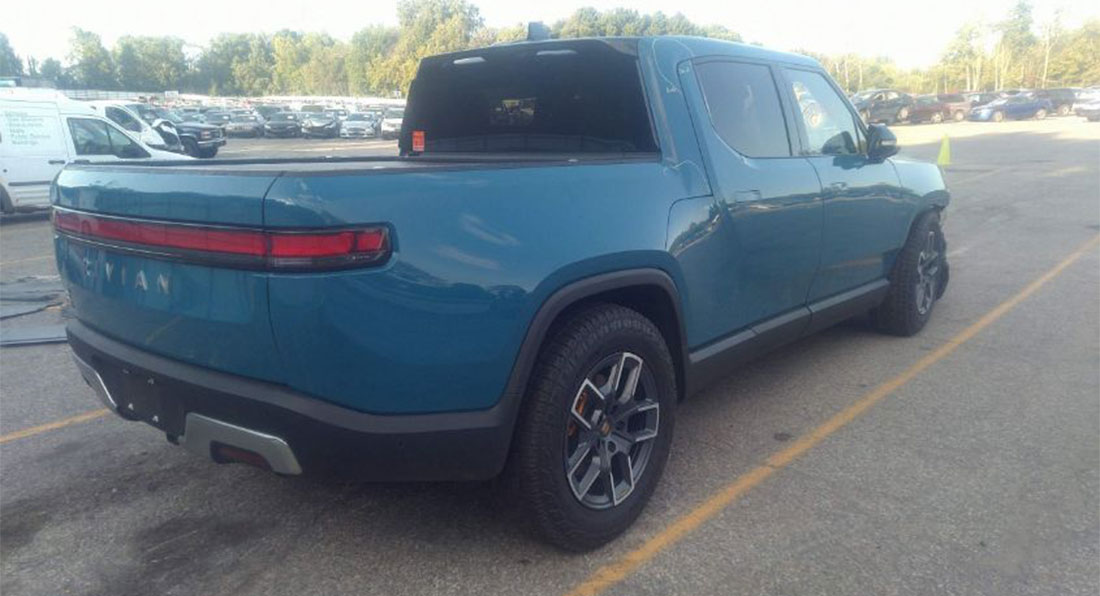 The R1T Launch Edition is located in Grand Rapids, Michigan and while the listing doesn’t provide specifics about what kind of crash it was involved in, images show that it should be repairable. In fact, it seems that all of the damage sustained to the truck is centered around the front fascia where the bumper has been torn off. We can also see that the black front fender guards are also no longer present.

It appears that a number of pieces of plastic trim from the underside of the Rivian have also been removed. Subject to this being the only damage, we see no reason why the truck cannot be repaired and put back onto the road.

However, there is one caveat to that. IAAI says that the digital instrument cluster of the truck is inoperable so it is unclear how many miles it has under its belt. What’s more, it isn’t known if the cluster is inoperable because the truck’s battery pack has been completely drained or if it has sustained some kind of damage to the battery or other electrical systems. If it’s the latter, repairing it could prove to be much more challenging (and costly).