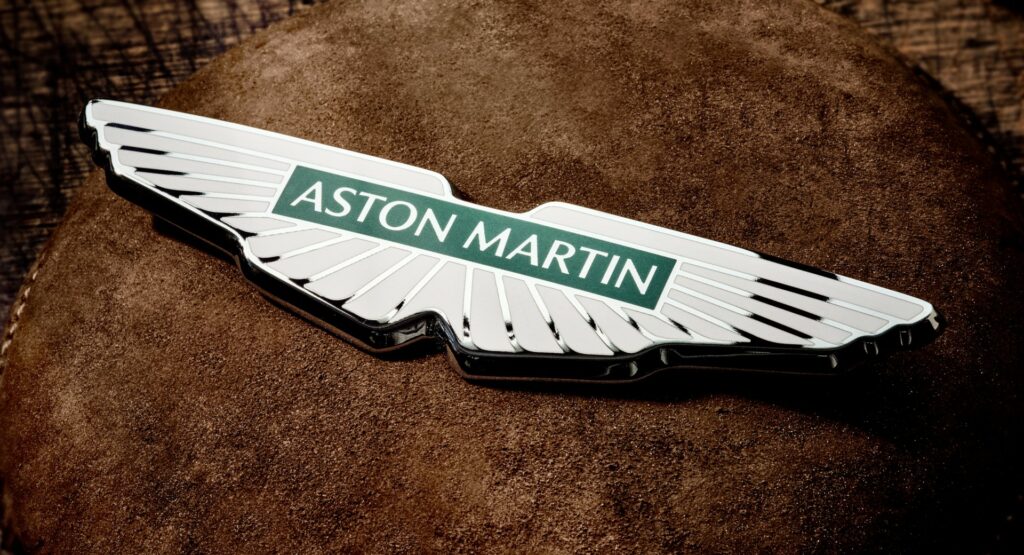 Aston Martin presented a slightly redesigned version of its iconic wings emblem as the brand marches on to a new era following the recent strategic repositioning and new investments that secured its electrified future.

The revised emblem was created by Aston Martin’s own design studio in collaboration with Peter Saville, an acclaimed art director and graphic designer from Great Britain. Compared to the previous version, first introduced in 2003, it does without the curved line in the middle, while integrating a more rounded look for the feathers.

The emblem was presented in physical form, handcrafted by artisans from the 203-year-old Vaughtons studio in Birmingham, with the process being highlighted in the video above. Note that this is the eighth emblem update for Aston Martin in its 109-year history since 1920.

Aston Martin says that its new emblem will find its way into “next generation sportscars”, with the current lineup remaining unchanged. A graphic reinterpretation of the new emblem will appear in the livery of the Aston Martin Aramco Cognizant F1 single-seaters in the French Grand Prix, just in time for the 100th anniversary of Aston Martin’s first F1 entry.