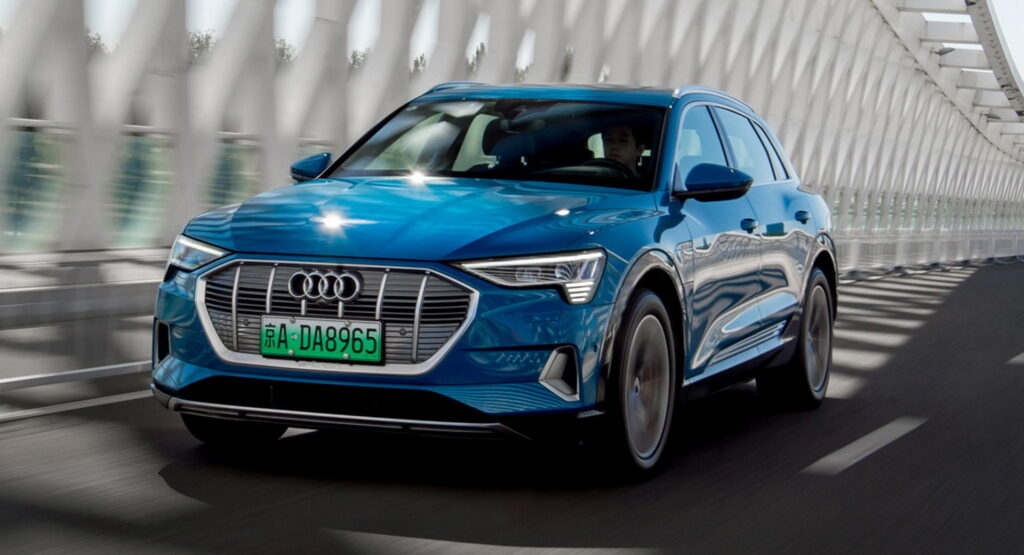 Audi’s joint venture company in China has been forced to apologize for allegedly using a poem in an advertisement without the original author’s permission.

The joint venture company, FAW-Volkswagen, said that the commercial was produced by M&C Saatchi, a U.K. advertising agency. In response to the controversy, Audi has ordered that the video be taken down and that the agency deal with the infringement as soon as possible, reports China’s Global Times.

The commercial that was directed by Peng Yangjun features a famous actor from Hong Kong, Andy Lau, and was initially well-received. It features the actor introducing the traditional Chinese solar term Xiaoman (grain buds), which fall at this time of year. 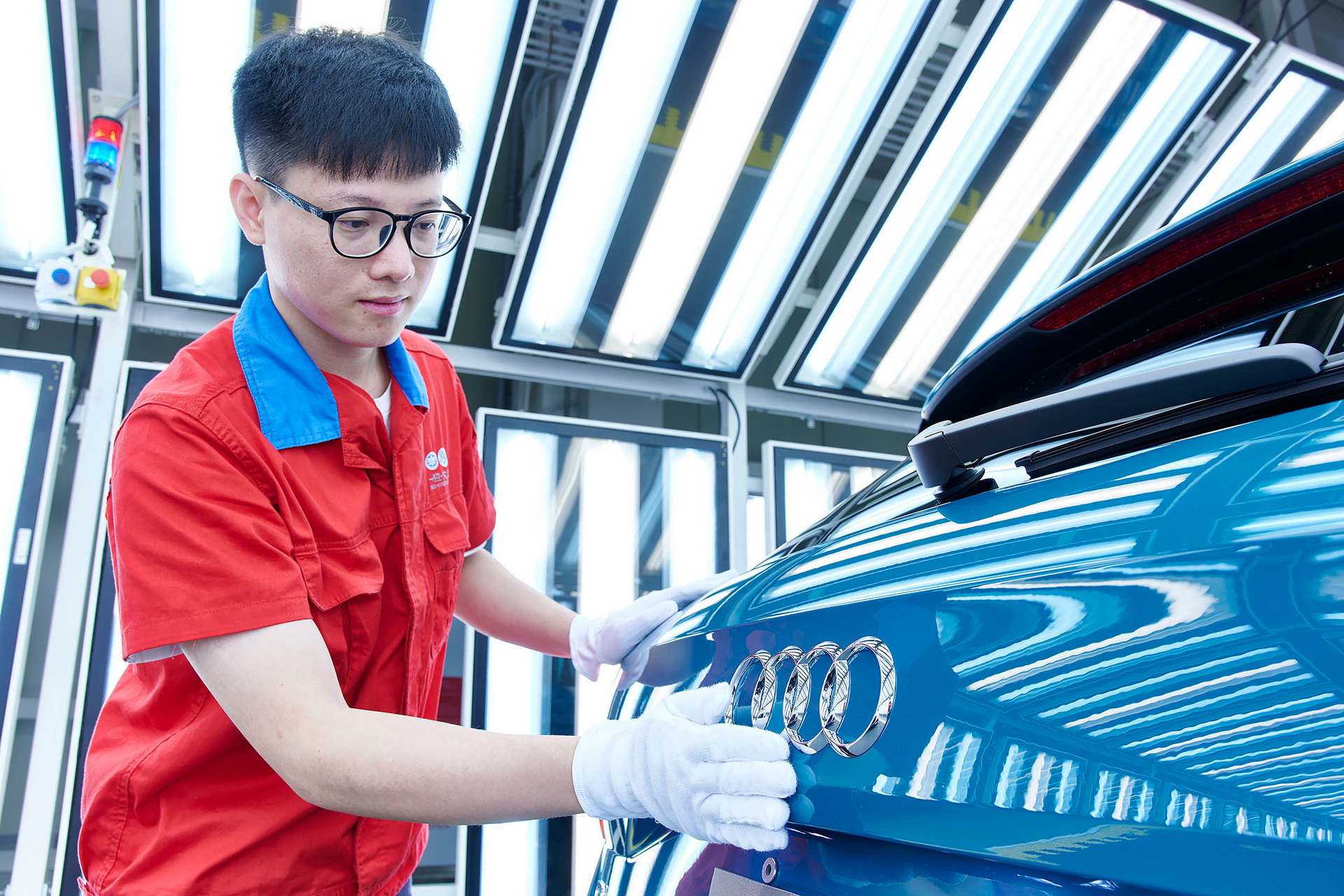 On the same day that it was released, though, an influencer named “Beida Mange” who is said to have more than 4 million followers on  Douyin, which is China’s version of TikTok, criticized the brand for copying his work.

Indeed, the People’s Daily, the Communist Party’s publication, shared a video comparing FAW-Volkswagen’ ad to Beida Mange’s work, with both clips appearing to have the same text.

The original ad has since been taken down but it sparked a discourse on Weibo, another Chinese social media site, about copyright, including allegations from some users that Mange wasn’t the first to come up with the idea and that he copied it from other users.

Meanwhile, Chinanews reported that a recent BMW commercial titled “Liangcang x New BMW 8 Series” that was filmed by Peng Yangjun, the same director of the Audi ads, was mysteriously pulled out from multiple platforms without explanation.

Beyond the legal issues, the People’s Daily article suggests that Audi’s JV could also suffer “huge losses” to its corporate image, while urging regulators to investigate the case. While Audi and most other western automakers have their own fair share of complaints against local manufacturers (mainly) over design copyrights that don’t seem to catch regulators’ (or the People’s Daily’s) attention, the fact remains that China is hugely important to the German brand, which sold more than 700,000 cars in the country last year. 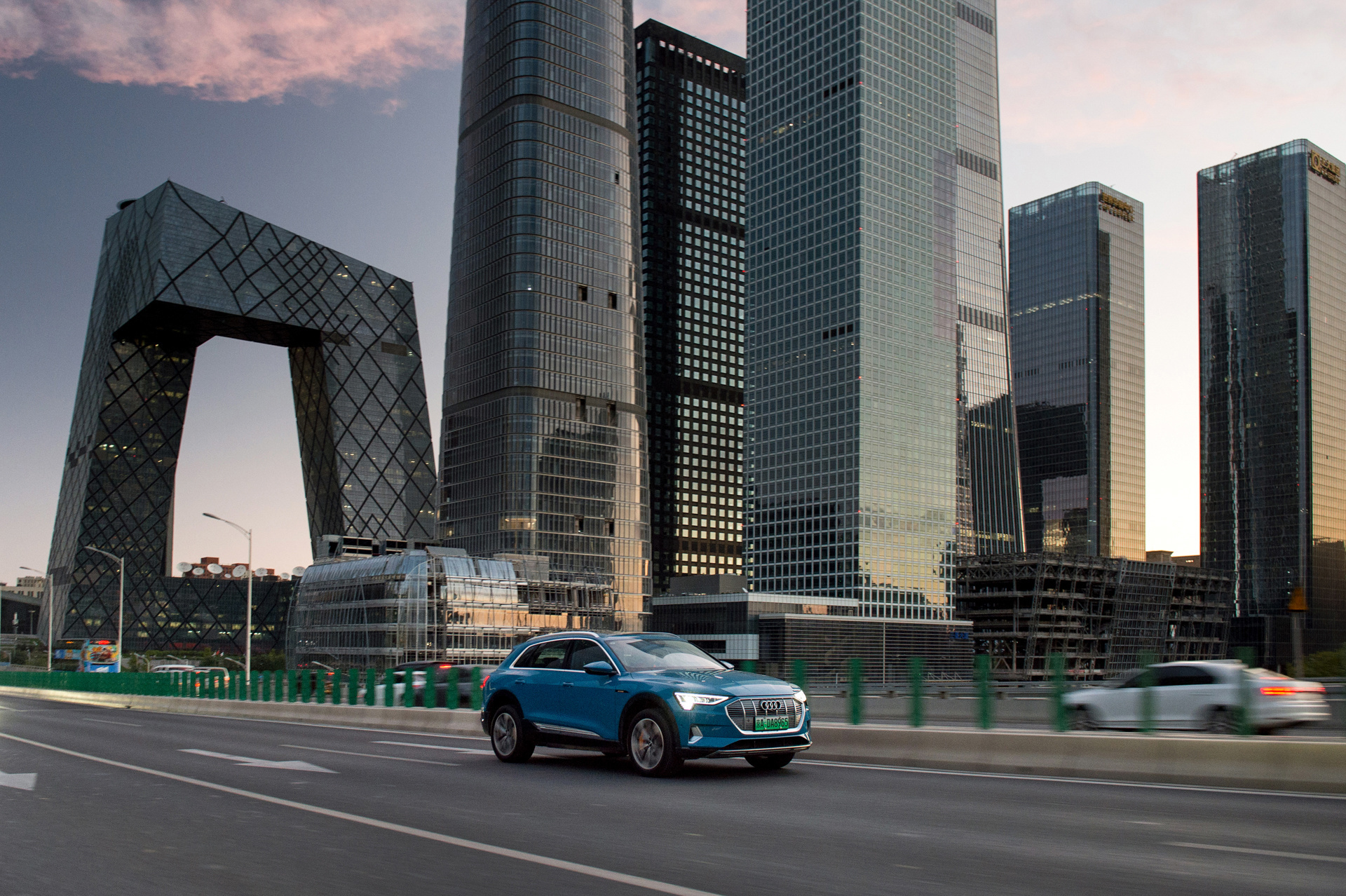