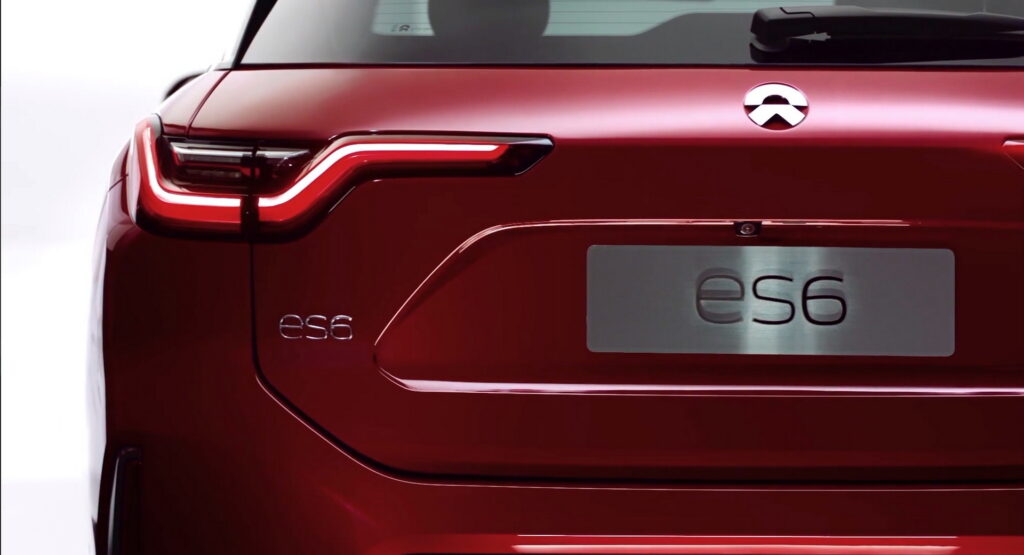 Audi has filed a lawsuit against the Chinese EV manufacturer Nio in a Munich court, according to German media. The suit alleges that the latter company is infringing on the German automaker’s trademarks with its model designations.

Nio is in the midst of a European expansion that began in Norway and will reach Germany by the fourth quarter of 2022. The first model it brings to Audi’s home market will be a sedan called the ET7, which is an Audi A6 competitor.

Its ES6 and ES8 models, though, are the models at issue despite being SUVs. German daily Handelsblatt reports that Audi is arguing that the models may be confused with its sporty sedans, the S6 and the S8. We have reached out to Audi for comment but have not yet received a response. 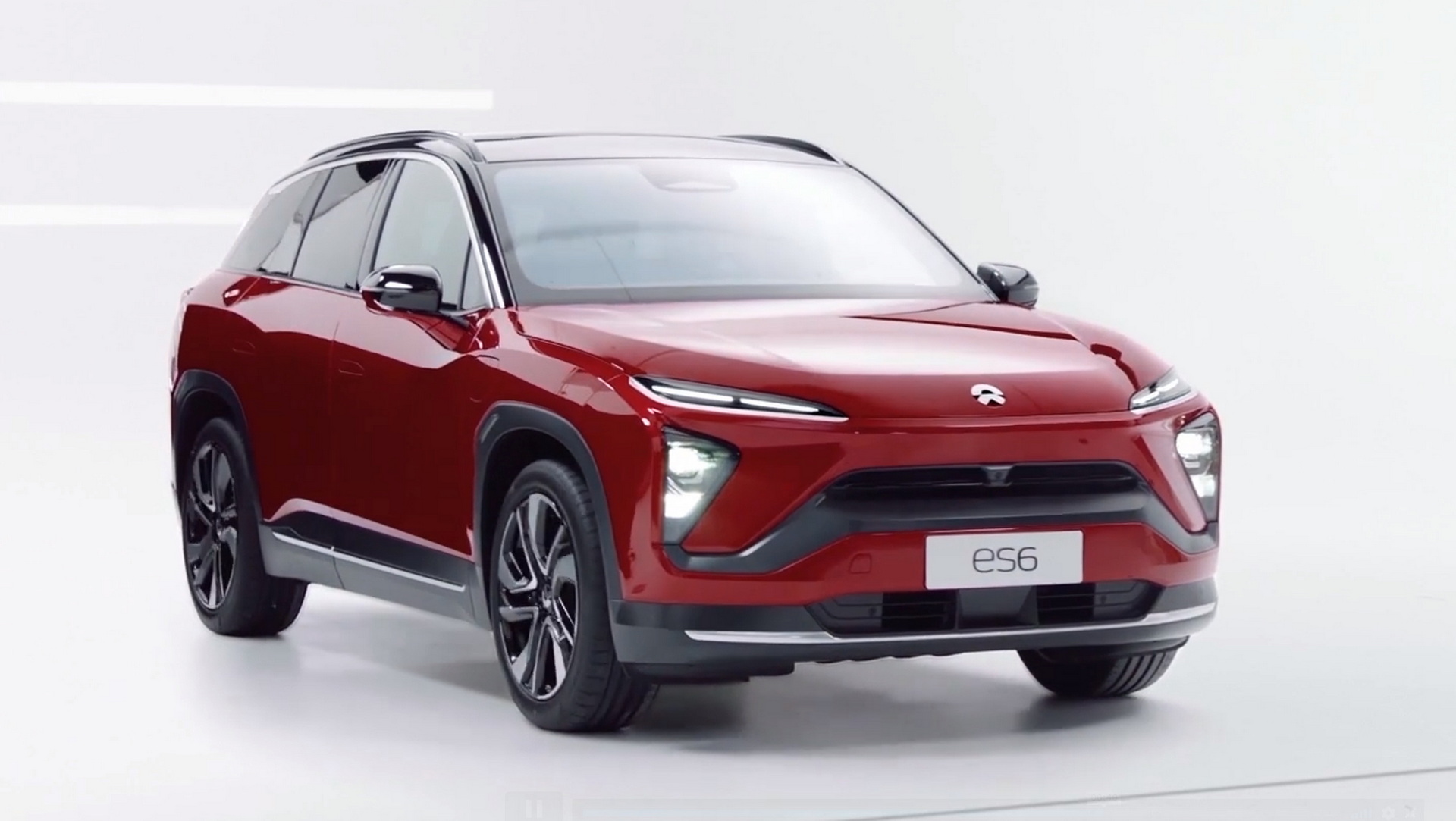 “Audi, like many successful companies, is also always concerned with comprehensively protecting its trademark rights,” a spokesperson told Handelsblatt. The company takes umbrage at Nio’s decision to choose model designations for the European market “which we believe infringe on Audi trademarks.”

Not everyone thinks this will be a successful tactic, though. Ferdinand Dudenhöffer, a professor at the Center for Automotive Research in Duisberg told the German outlet that “the risk of confusion between an SUV and a sedan is pretty low.” Others call the suit counterproductive and warn that it might be received badly in China, a market where Audi makes a large number of sales.

Nio, meanwhile, will likely want to put this case behind it since it’s in the middle of an expensive expansion effort. The brand’s vehicles do not operate like other EVs. Its vehicles’ empty batteries get swapped for full ones at designated areas, rather than being recharged slowly at charging stations. That means, though, that in order to sell its vehicles, the company must also set up swapping stations and cannot rely on the charging infrastructure that has already cropped up in Europe. 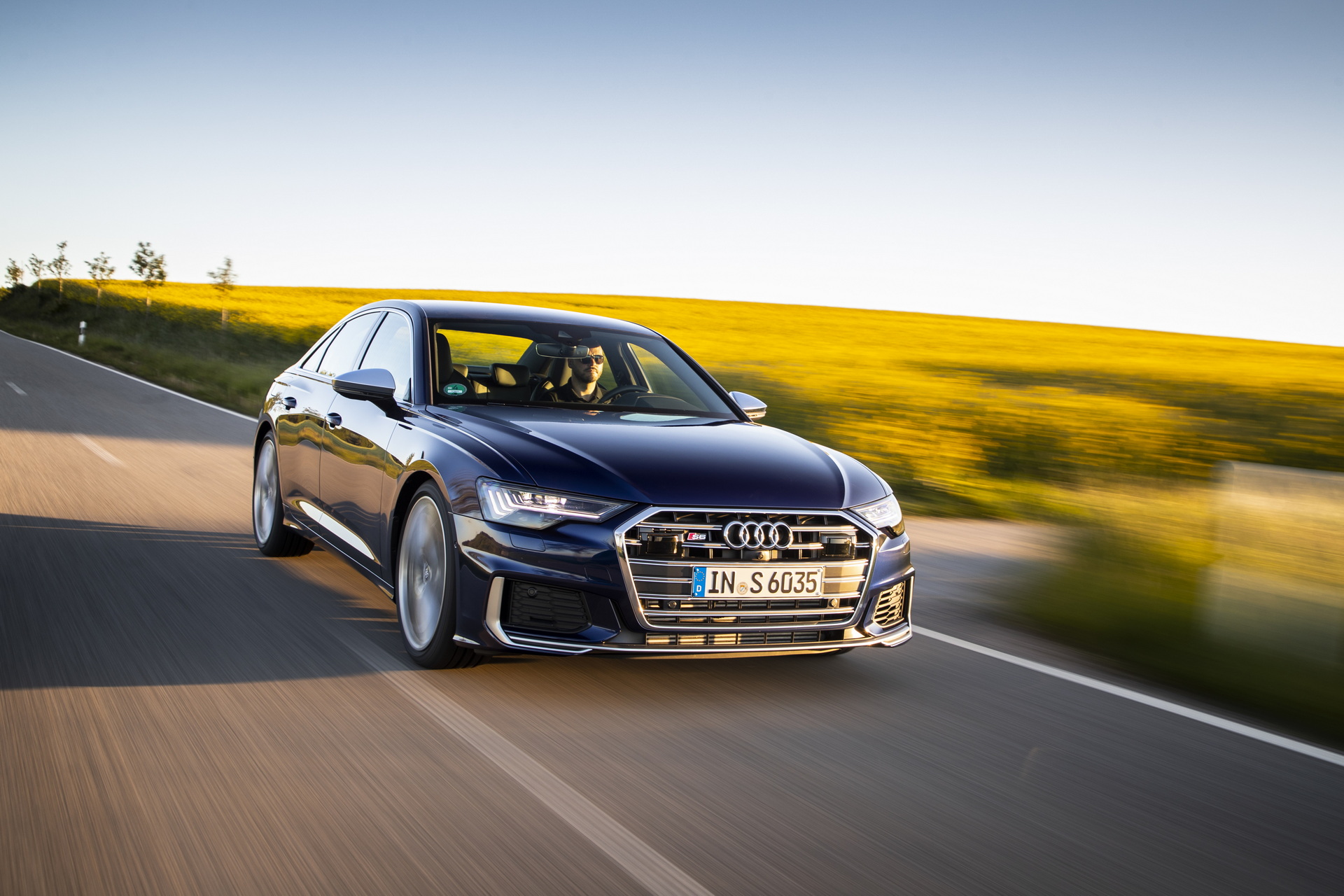