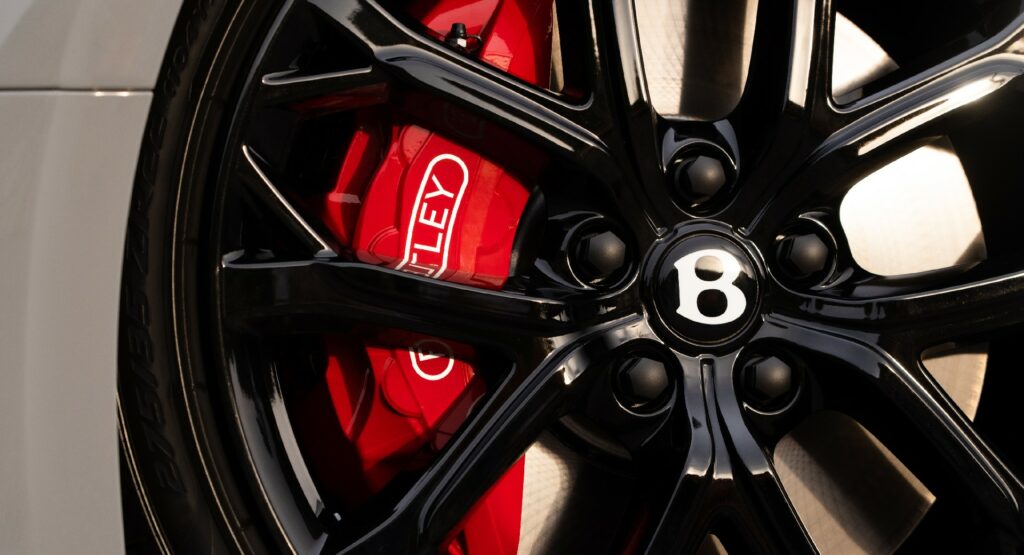 Bentley teased a new trim for the Continental GT and Continental GTC models that will be unveiled on June 6. The automaker is gradually expanding the trim options offered for its models, soon after the debut of the Azure trim, which is focused on comfort and well-being.

The short video teaser shows a black-painted wheel with five double spokes and red brake calipers with the Bentley emblem. We can hear the roaring sound of an engine and then we see a new S emblem.

Bentley talks about a “new family of Continental GT and GTC models” which are “focused on driving performance and striking visual cues”. Presumably, we are talking about a new trim level for the existing range of grand tourers, likely offered with more engine options than the W12-powered Continental GT Speed performance flagship.

At the moment we can only speculate but the S-badged models could get sportier design cues likely focused on the wheels, bumper intake trim, grille, and tailpipes. This could also be combined with extra bits and pieces inside the cabin from carbon fiber, aluminium, and darker upholstery with contrasting stitching. In terms of performance, we wouldn’t necessarily expect more power from the V8 and W12 powertrains but the grand tourers could benefit from a more focused suspension setup and beefier brakes.

We will learn more about the new features of the S-badged Continental GT and GTC in a few days. 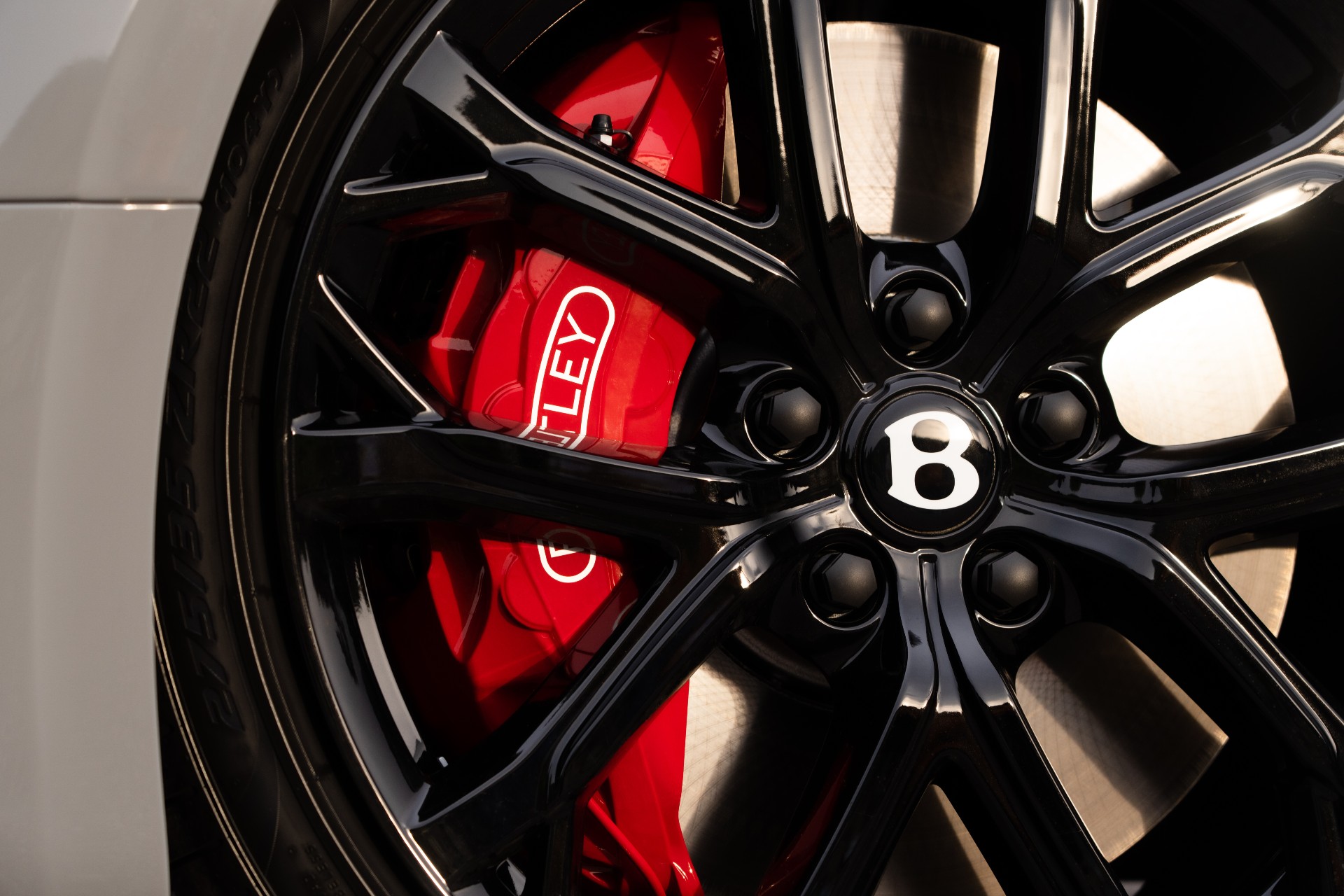