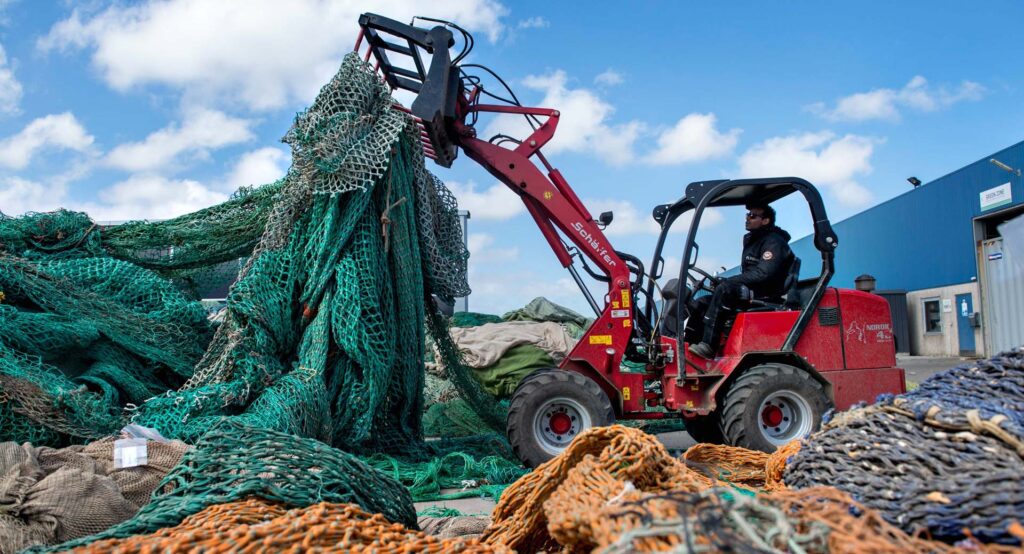 BMW announced that models that are part of the Neue Klasse vehicles it intends to start launching in 2025 will feature plastic parts made using recycled fishing nets and ropes. Although that may not sound all that new, the automaker is actually using an exclusive technique that is found nowhere else in the automotive industry.

By partnering with Denmark’s PLASTIX, BMW has helped develop a new processing technique that allows old maritime refuse to be transformed into plastic granules. That raw material can then be added to new plastic and molded into trim pieces that are sturdy enough to be installed on the interior or exterior of a vehicle.

You may already be familiar with the concept of recycling fishing nets and ropes, because it has been used in other vehicles, such as the BMW iX and the new X1, as well as in vehicles from other manufacturers like Mercedes. 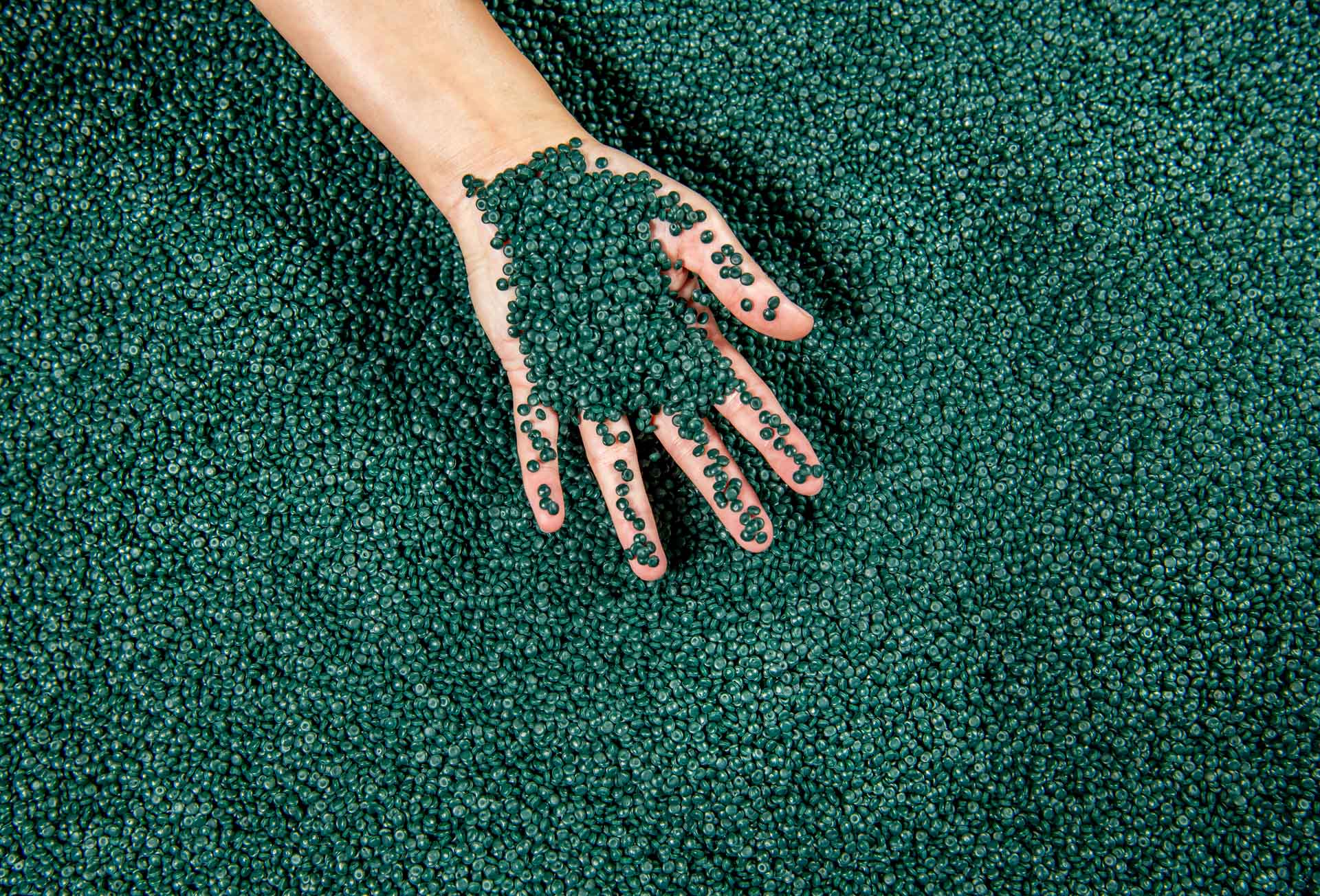 That material, known as ECONYL, is made from maritime waste, material from old floor coverings and residual waste from plastic production. Currently, though, the material is mostly spun into fibers and woven into automotive carpets.

That’s great, but this new strategy allows the recycled material to be used in the injection molding process for the first time. That reduces the use of new plastic in trim pieces by up to 30 percent, shrinking their carbon footprint by around 25 percent. It also means that more old nets and ropes are collected, preventing them from being discarded in the sea.

BMW says that it will use this new, greener plastic in parts that are visible on the Neue Klasse vehicles, as well as those that aren’t starting in 2025. Part of the automaker’s wider environmental goals, it hopes to increase its use of recycled materials in thermoplastics from 20 percent to 40 percent by 2030.