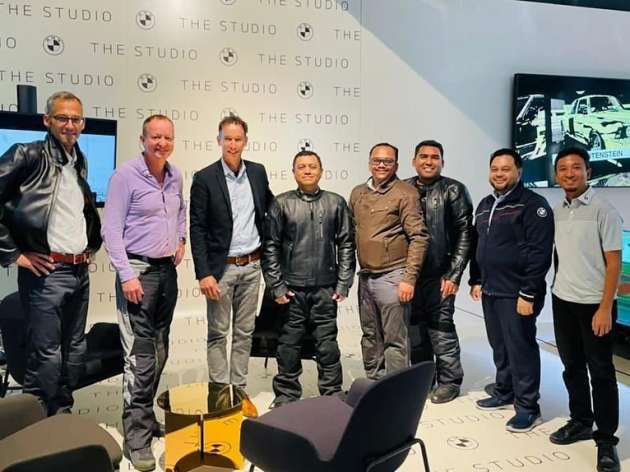 In a visit to BMW headquarters in Munich, Germany, JPJ Malaysia delved into hydrogen fuel cell vehicles and level 3 autonomous driving. In addition, JPJ also also conducted an inspection for VTA approval for a BMW Motorrad electric motorcycle destined for the Malaysia market, likely to be the Definition CE04.

Launched in 2021, the Definition CE04 produces the equivalent of 42 hp from a 60.6 Ah (8.9 kWh) lithium-ion battery, with indicative international pricing at around RM50,000. The CE04 has a range of 130 kilometres with charging from domestic current, wallbox or public charging station taking approximately four hours and 20 minutes. 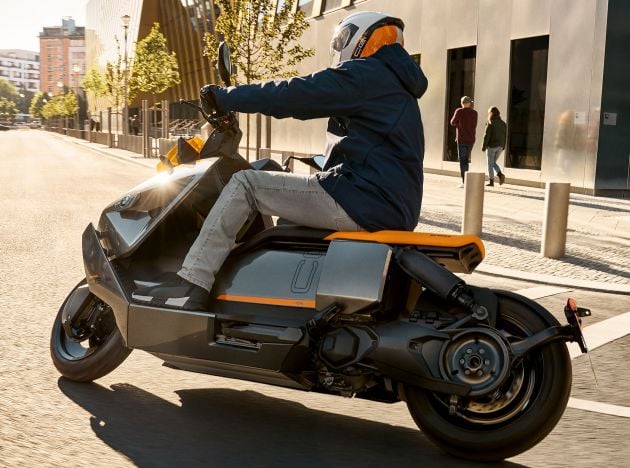