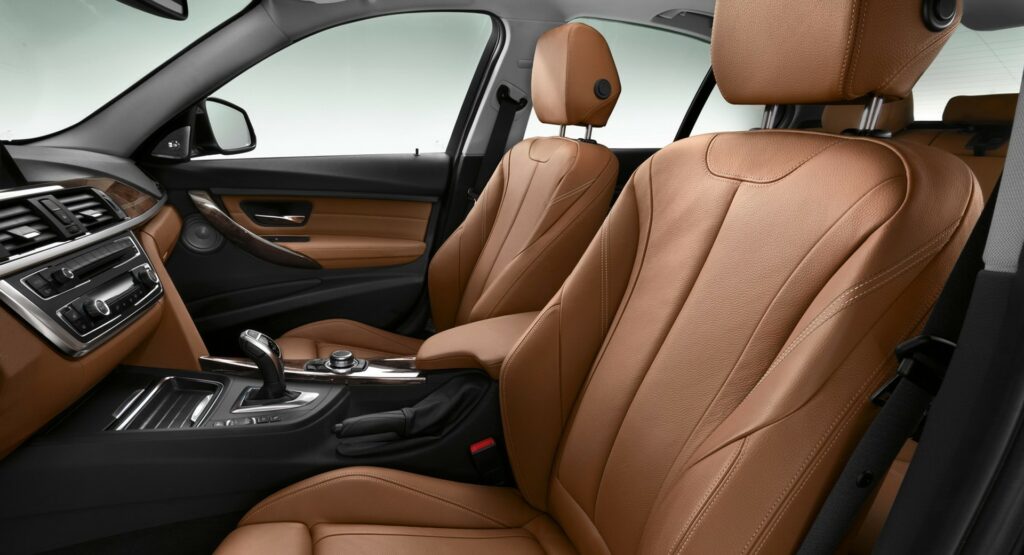 It seems like consumers have very little interest in subscription services with regard to their automobiles. That, though, hasn’t stopped many manufacturers from building such services into their future revenue plans. Now, BMW is offering a little insight into why it thinks buyers will get over the practice and pay up anyway.

Subscription services aren’t a new idea. For example, Tesla has been charging a monthly fee for some of its advanced driver assistance technology for a while. Ford and Volkswagen both have publicly mentioned how they envision a future where subscription services are a huge revenue generator for them. The difference seems to be that BMW is openly charging for small features like heated seats.

It’s not the first time that the brand has been engulfed in backlash about such a move. In the past, it started charging a monthly fee for access to Apple CarPlay. Not only did some users find a hack to get around what they viewed as a needless software paywall, but BMW itself ultimately backtracked in the end. Times are changing though.

Read More: Is There Any Feature You’d Be Willing To Pay A Subscription For? 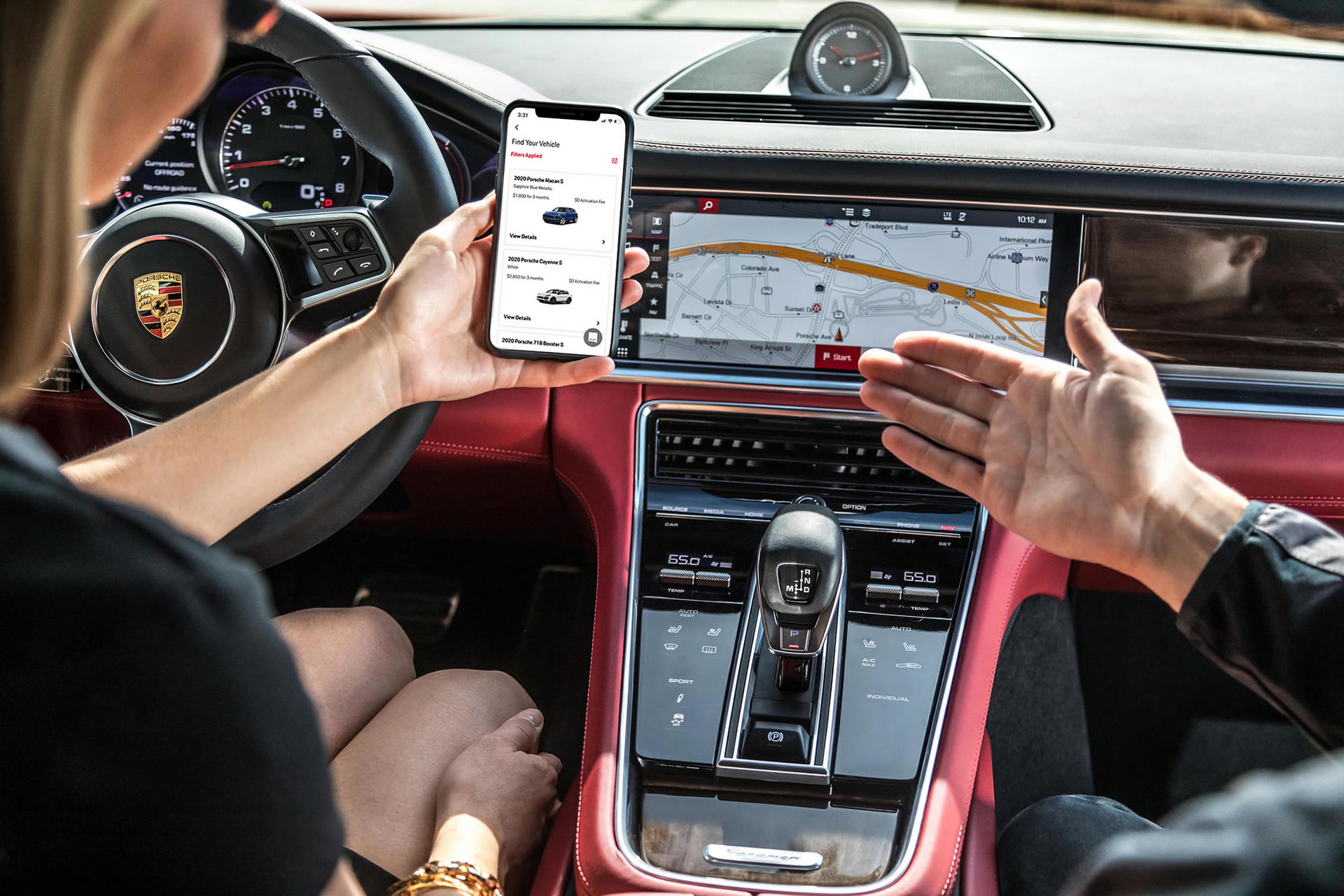 In a new report from Bloomberg, BMW spokesperson Torsten Julich is quoted as saying “We know from our customers that their mobility demands are not as static as they used to be.” To some extent that’s understandable. Some of us seldom travel as we work from home now, so a year-long subscription or paying thousands of dollars for a feature like Tesla’s Full Self Driving makes less sense than paying a one-time monthly fee when we go on a road trip.

Heated seats though are a different sort of feature and BMW isn’t stopping there. Along with heated seats, it’s created a subscription service for a heated steering wheel, automatic high beams, and adaptive cruise control. For now, those subscriptions are limited to just “select countries” but what’s to stop BMW from expanding that in the future?

Will we ever go back to a time where paying for a car means that you get to keep all of the features that the car is actually constructed with? If BMW and other manufacturers have their way, the answer is no. 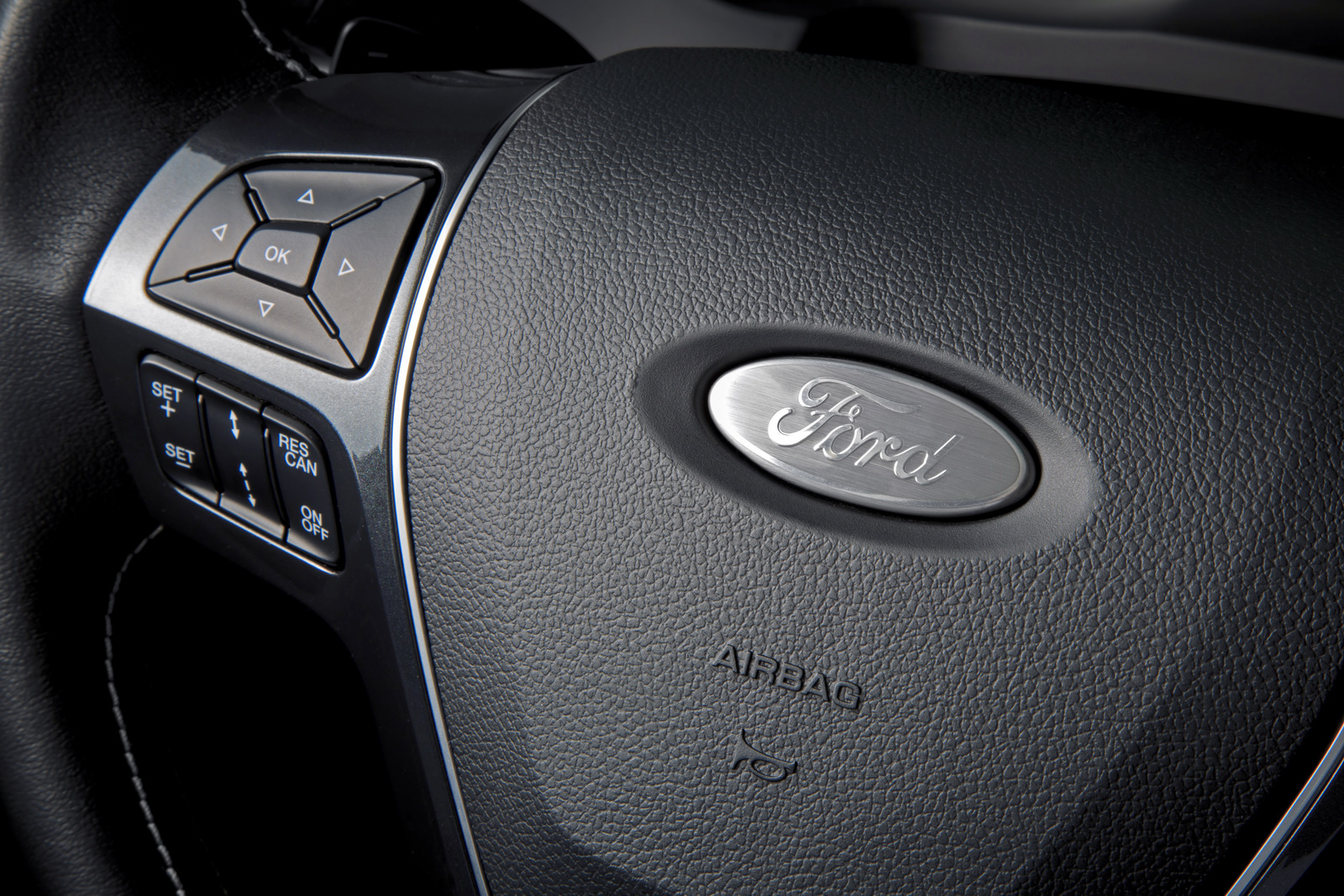