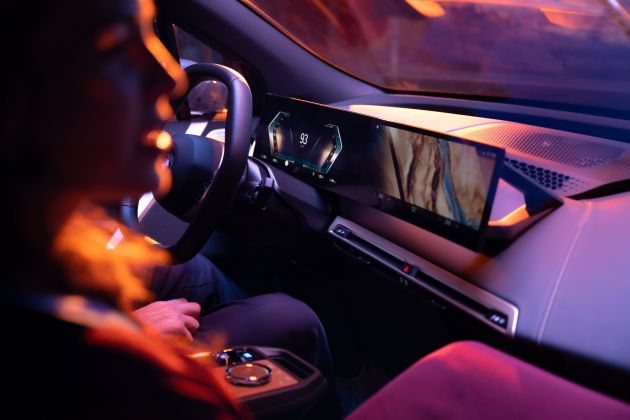 The German carmaker isn’t providing a lot of details for now, but it did say that certain models will get AAOS “for the first time as a second technological approach alongside the current Linux-based variant,” the latter being the current BMW Operating System 8 that was first introduced last March.

It’s not clear which models will get BMW’s software or AAOS, but the company says that “the different software platforms enable the infotainment system to be individually configured.” Development work will continue on BMW Operating System 8, with expanded features set to be released via over-the-air (OTA) updates. 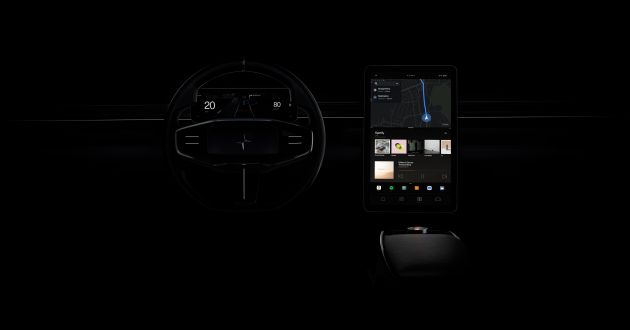 AAOS in the Polestar 2

With this announcement, BMW joins other carmakers like Polestar, Volvo, General Motors, Renault and Honda in adopting AAOS. It’s still uncertain if other brands related to BMW like MINI and Rolls-Royce will also make the switch to AAOS.

Unlike Android Auto, AAOS is more deeply integrated into a car’s systems, allowing for not just control over the infotainment, but also other things like climate and seat controls. Users also get the best of Google with AAOS, as they have access to services like the Play Store, Google Maps and Google Assistant, all of which are bundled into Google Automotive Services (GAS). There are carmakers who use AAOS but prefer it without GAS, including Rivian, Lucid and Maserati.