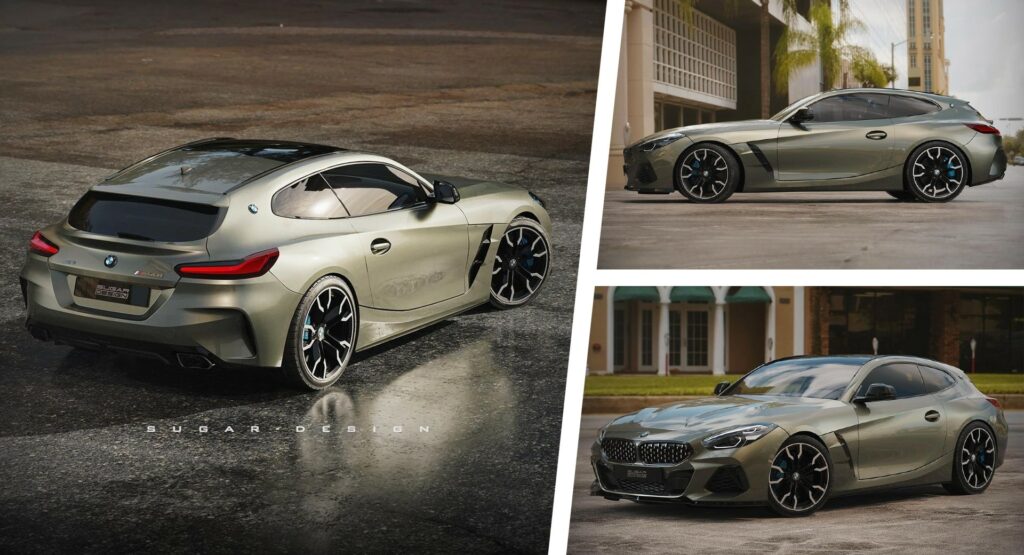 This story includes speculative illustrations for a fictional BMW Z4 M Coupe made by independent designer sugardesign_1 that are neither related to nor endorsed by BMW.

BMW M celebrated its 50th anniversary with honors, but what if the Bavarian firm had another sportscar under its belt? The Z3 Coupe and Z4 Coupe might be a thing of the past, but digital artist Sugar Chow made a new version of the unconventional bodystyle based on the current generation of the Z4 roadster.

Sugar Chow, going under the name sugardesign_1 on Instagram, is known for altering the bodywork of existing models, with the Mazda MX-5 Shooting Brake and the Ferrari Roma Limousine among his recent creations. The latest digital-only concept is a modern reinterpretation of the BMW M Coupe, transforming the Z4 from a two-door roadster into a three-door shooting brake.

The modern-day Z4 M Coupe is sharing the lower part of the bodywork with the regular Z4, with a redesigned roofline, side windows, rear quarter panels, and tailgate. The result looks like something that could come out of BMW’s own design studio, with a loose interpretation of the Hoffmeister’s kink, BMW badges on the C-pillars, and familiar surfacing.

The shooting brake silhouette emphasizes the short wheelbase and the long bonnet of the Z4, while adding practicality with a much larger boot to spare. The rear end is characterized by the small tailgate with a tiny rear window and an integrated ducktail spoiler, while retaining the stock LED taillights and sporty rear bumper with dual exhaust pipes.

Currently, the performance flagship of the roadster’s range is the Z4 M40i, although it is easy to imagine a full-blown M model using a more powerful version of the twin-turbo 3.0-liter six-cylinder powertrain from the current M3/M4. 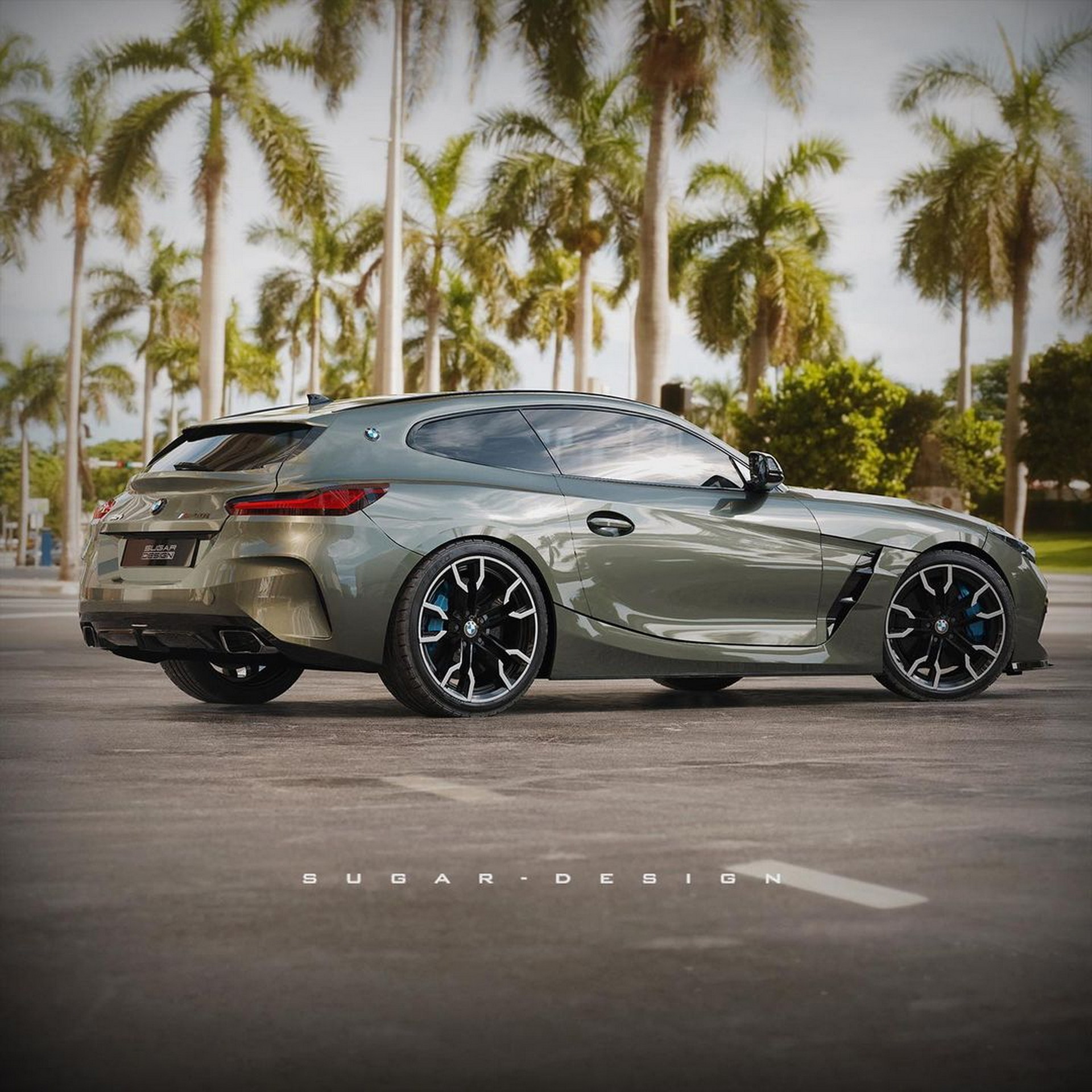 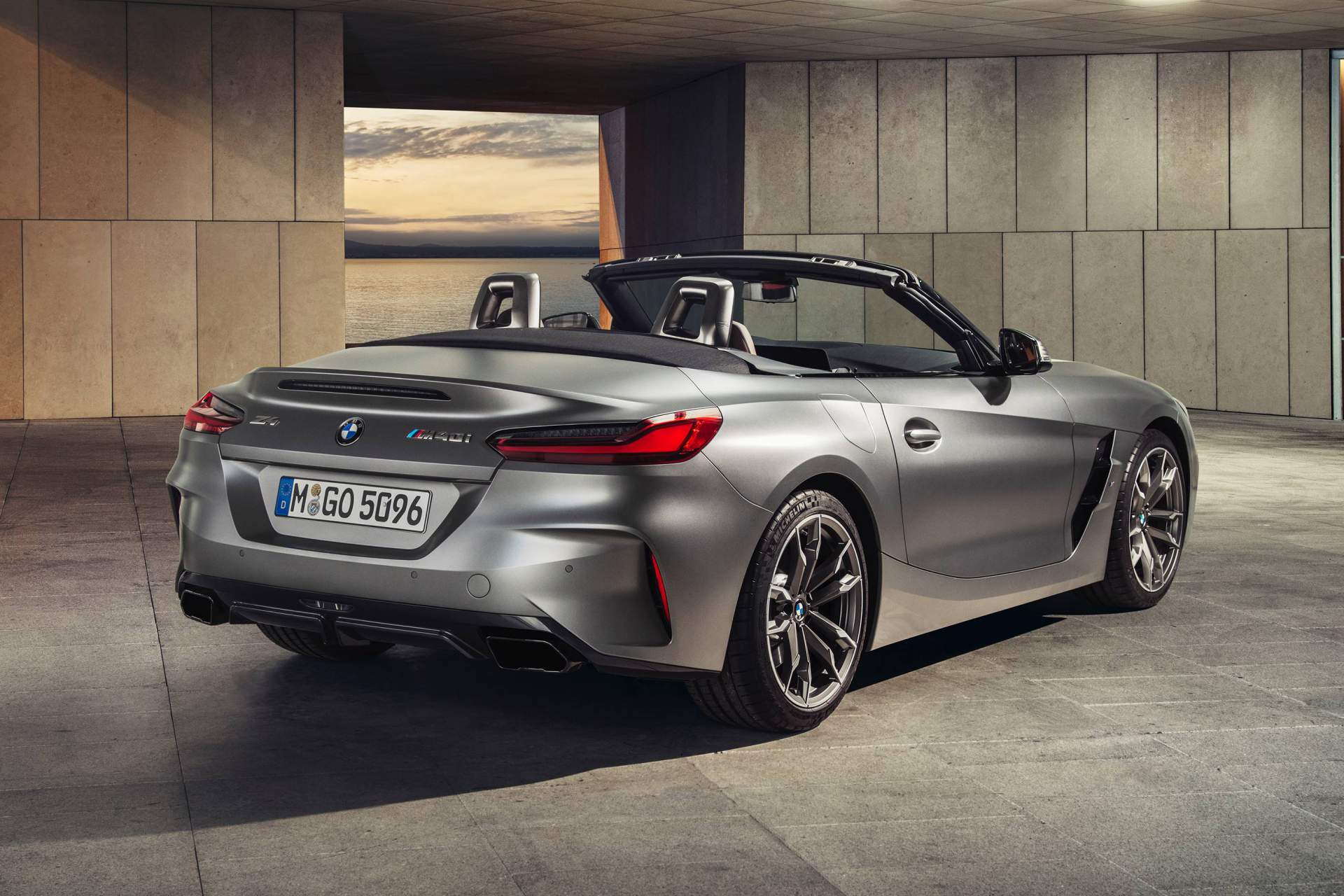 The infamous Z3 M Coupe (1998-2002) was followed by the short-lived Z4 M Coupe (2006-2008). However, the bodystyle disappeared from BMW’s catalog after the second-gen Z4 which came with a retracting metal roof, and didn’t make a return in the current soft-top third-gen model. Setting aside the small market for this particular segment, the reason for the demise of the Z4 M Coupe could be that the German roadster is sharing its underpinnings with the coupe-only Toyota GR Supra, making it too close of a competitor.

Note that this is not the first time we come across a rendering of a closed-roof BMW Z4 M by an independent designer, as Tomi X Design proposed a sportscar-like silhouette back in 2018, and Rain Prisk went for the shooting brake style in the same year. While we can bet that BMW won’t be investing in additional bodystyle variants of the Z4 anytime soon, which one do you prefer? Mind you, the current BMW Z4 will soon go under the knife bringing some mild visual and technological updates, designed to keep the model in the market for a few more years.