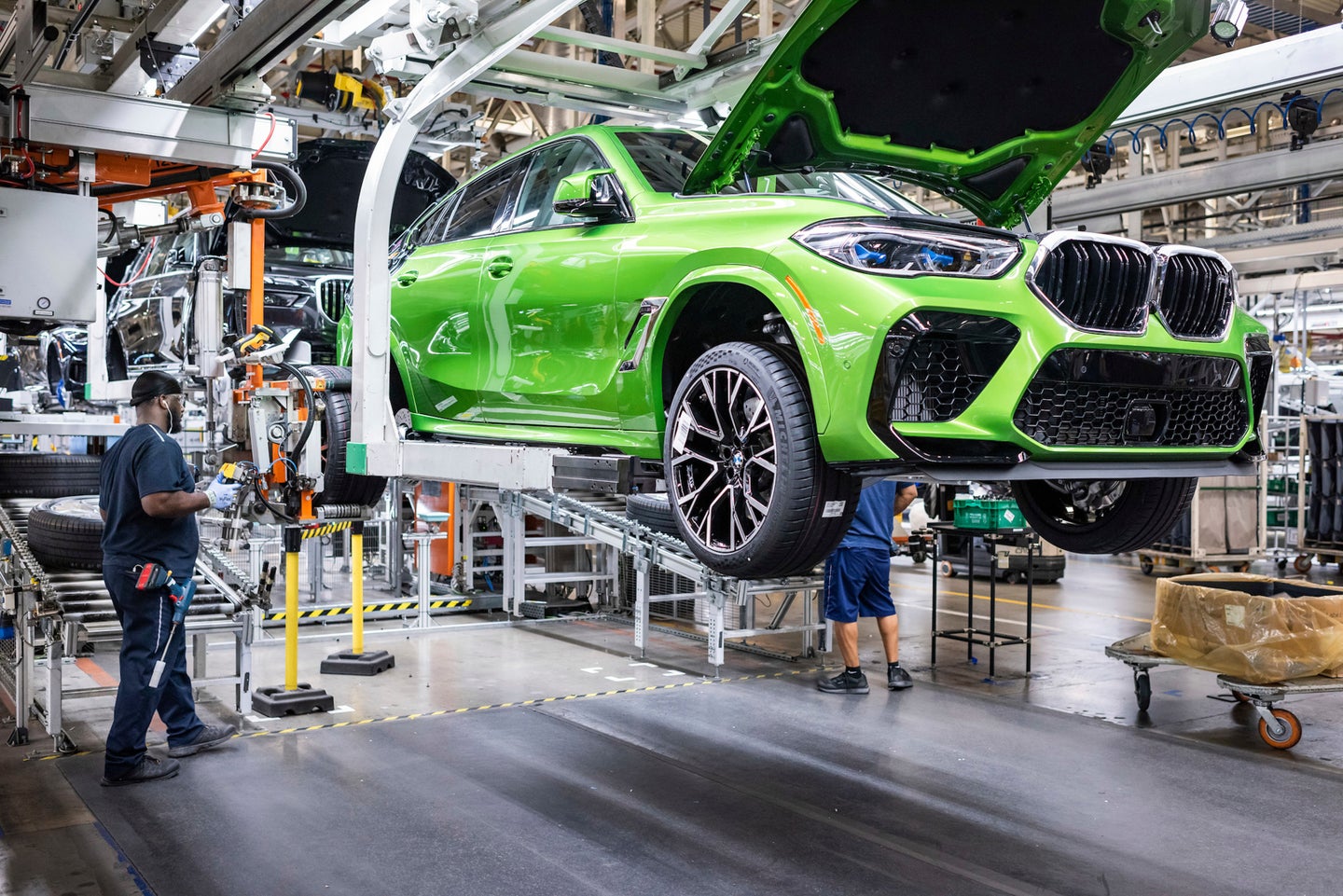 While Spartanburg has been around since 1992, it didn’t really hit its stride until 1999, when the first-generation (E53) BMW X5 launched. Since then, Spartanburg has been BMW’s largest manufacturing plant, building the majority of the brand’s SUVs for the world market. Proving just how important SUVs have been to BMW’s bottom line in recent years, the last million of Spartanburg’s cars were built between 2020-2022.

The Spartanburg plant didn’t reach its millionth car until 2006, with a BMW Z4 M Roadster. It took another six more years, in 2012, to make another million cars, with an X3 xDrive35i. Three years later, in 2015, when luxury SUVs were really starting to boom, an X5 M became its three millionth car. As orders continued to increase, it only took two more years to make another million cars, marking the occasion with an X3 M40i. However, a bit of a drop-off in production between 2017 and 2020 meant it took three more years to make its fifth million, which was capped off by an X5 M Competition. Then, despite the Covid pandemic shutdowns in 2020, production increased again, with Spartanburg seeing its six millionth car made after just two years.

Spartanburg doesn’t only build SUV but they do make up the vast majority of its manufacturing and there’s no sign of that slowing down. The all-new BMW XM, the latest pig-nosed Bimmer to rob the brand of its heritage, will also be built in Spartanburg, which also makes it the first-ever M car to be built exclusively in the U.S.

I can only imagine what sort of car BMW might use to mark its next million. An all-electric, BMW X3 M in Radioactive Beaver Orange, perhaps?

The post BMW’s Six Millionth Car Built in the U.S. Is a Very Green X6 M appeared first on The Drive.