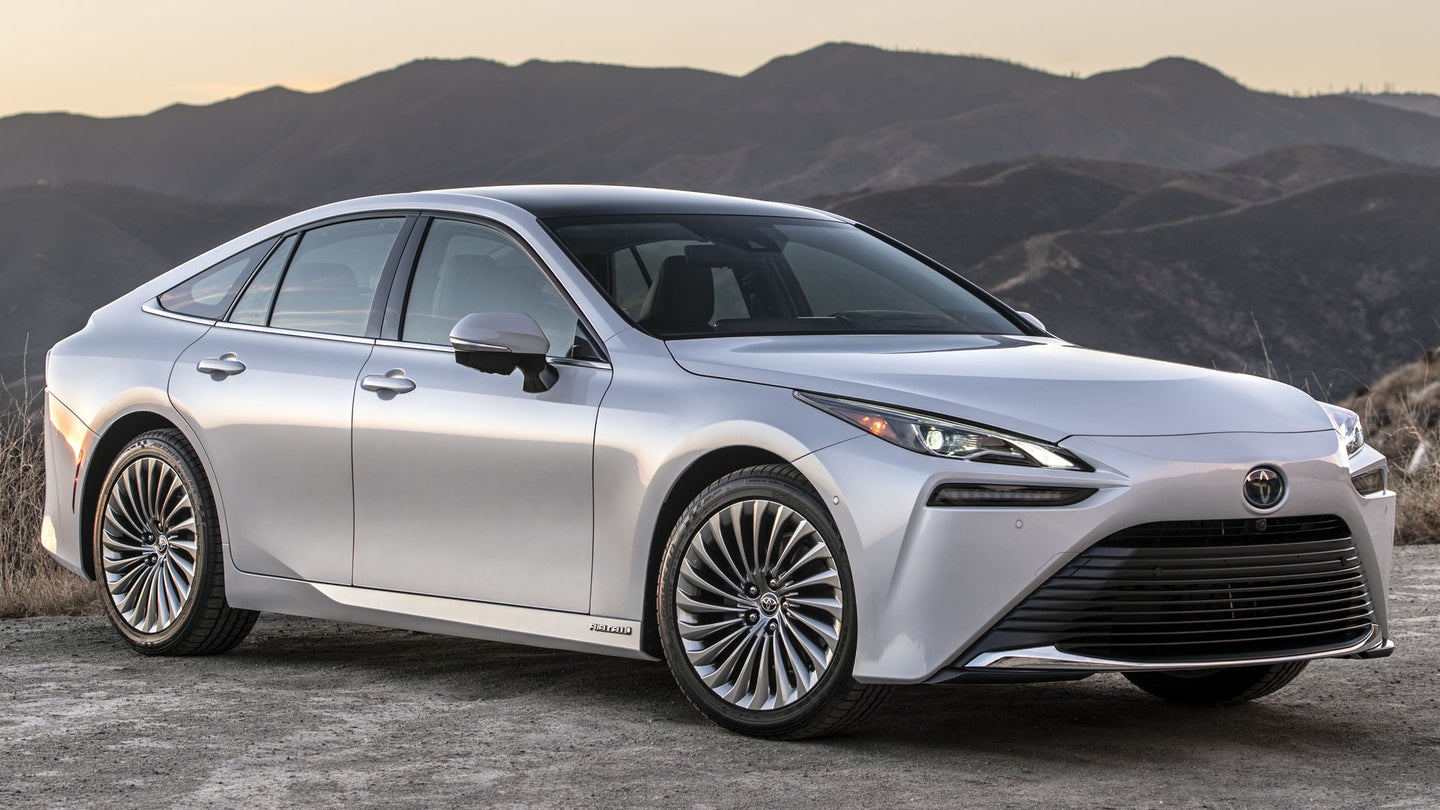 Hydrogen is a promising renewable fuel, but it lacks the plug-and-play infrastructure electric vehicles have been building in earnest over the past several years. Putting up and maintaining hydrogen stations is more resource-intensive than electric vehicle charging stations. Producing the fuel itself can likewise be dirty or use a large amount of energy. None of this is discouraging fossil fuel giant British Petroleum. The oil company is investing millions to make a hydrogen-fueled future happen.

In the United States, that process starts with a new low-carbon hydrogen facility built around the company’s oil refinery in Whiting, Indiana. This will likely produce so-called “blue” hydrogen. Blue hydrogen is hydrogen made in a process that involves carbon emissions that can be recaptured. So-called “Green” hydrogen is made by running clean electricity through water. The dirtiest sort of hydrogen is “gray” hydrogen, and it’s like the blue stuff, but nobody bothers to capture the associated carbon emissions. It’s usually made by heating natural gas.

BP and other oil companies are seriously investing in both green and blue hydrogen production. According to Reuters, BP spent “roughly a quarter of its 2022 $15.5 billion budget” on acquiring low-carbon businesses. It also bought a large stake in a renewable hydrogen project in Australia. Other sites in Oman and Mauritania are also possible. In February, the company plans to present a clean hydrogen production goal for the first time.

Few automakers currently offer hydrogen vehicles, though. Those that do are often helped by government subsidies in their home countries. Germany, Japan, and Korea all subsidize the development of hydrogen-powered vehicles. That’s why you see the few hydrogen-powered cars that do exist coming from brands like BMW, Toyota, and Hyundai/Kia. There are subsidies for hydrogen in the U.S. as well, but they’re more geared toward the production of the gas as opposed to the consumer-facing end of the picture. Things like refueling stations and vehicle technology get comparatively little funding, in other words. That doesn’t mean development isn’t happening stateside, though. General Motors is actively developing hydrogen fuel cell with Honda technology, for instance.

The allure of hydrogen-powered vehicles is refueling times comparable with gasoline cars, ranges that beat many EVs, and emissions limited to liquid water. There are serious challenges associated with the technology, though. Hydrogen energy density is dependent on pumping and storing the gas at extremely high pressures. It also must be transported to distribution stations like gasoline. In short, when compared to pure EVs, the hydrogen picture is a bit more complex. If a giant like BP is interested, though, the fuel’s potential future shouldn’t be discounted.

The post BP’s Big Investment Could Be the Boost Hydrogen Needs as a Fuel of the Future appeared first on The Drive.