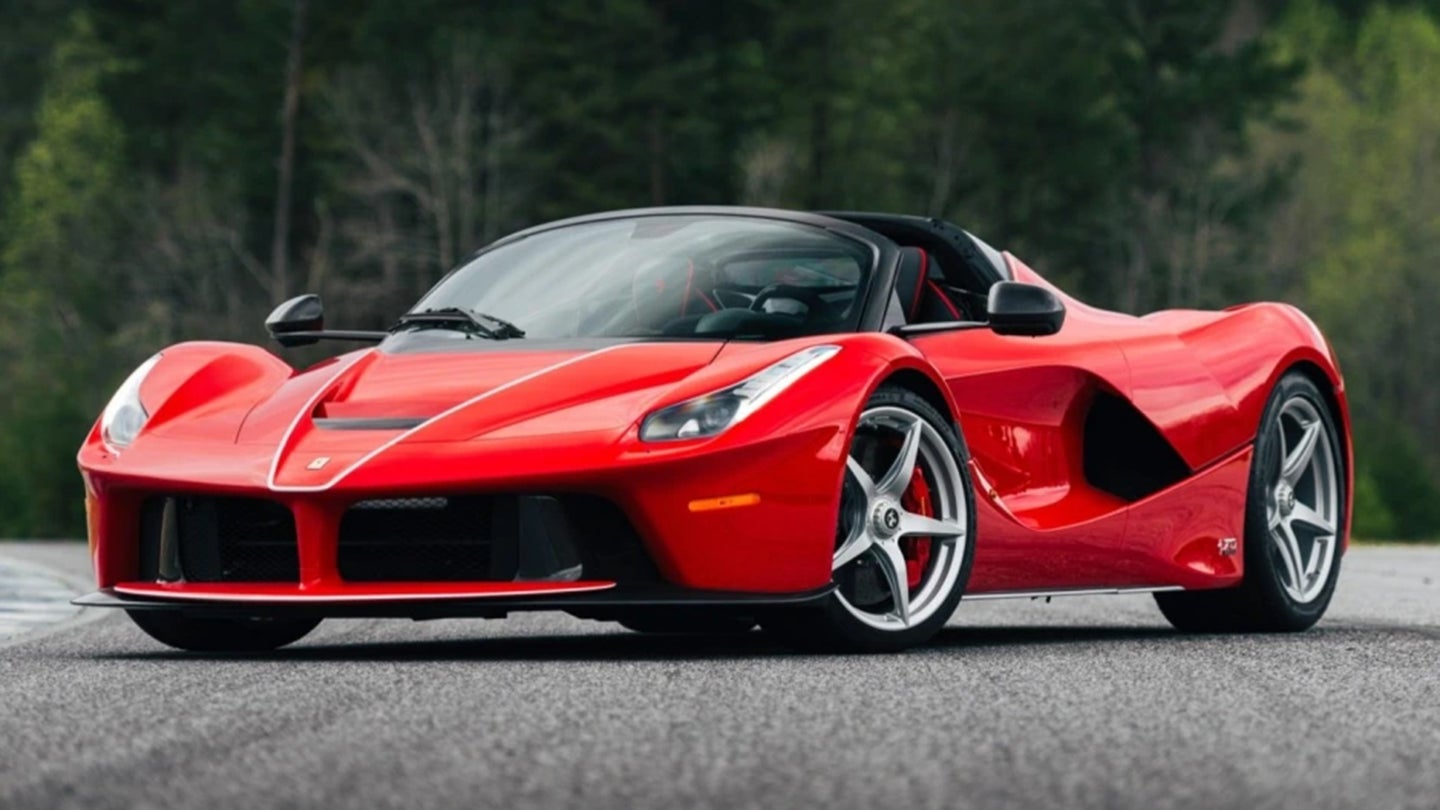 With the average cost of new and used cars skyrocketing, perhaps it’s no surprise that the collector car market has soared, too. Still, with more than 100,000 auctions this year that sold more than $1.3 billion, Bring A Trailer’s new yearly record should raise eyebrows. This week, the online auction house announced the record haul, a significant jump since last year’s $829 million mark.

“Whether in a hot or cool market, people want a way to buy and sell where they can take advantage of the lower fees and quicker movement of selling online,” said Bring A Trailer Co-Founder Randy Nonnenberg. “There are lots of online auctions now but our deeper track record, transparent data, and community-centric approach are really different from the others and that has limited the impact of the new entrants.”

This year also saw the richest BaT auction, a $5.36-million sale of a Ferrari LaFerrari Aperta and other notable auctions, including a 1927 Mercedes-Benz 680 S Sport/4 for $2.8 million and a 2021 Bugatti Chiron Pur Sport for $4.4 million.

Of course, some of our favorites were a $145,000 Saab 900 sold in August and a $200,000 1987 Buick GNX that were impressive (if a little head-scratching). BaT had its share of controversy, too; an ultra-low mile Nissan 240SX was pulled after reports of shill bidding and deceptive selling muddied the waters.

And we’d be remiss not to mention the hilarious Bring a Trailor parody Twitter account that said out loud what we’ve all been thinking for a while: Yeah, Dad’s old Ford truck would probably fetch a hundred G’s or more on BaT and this is the world we live in now.

The post Bring a Trailer Sold More Than $1B Worth of Cars in 2022 appeared first on The Drive.