Bugatti Explains Why It Decided Against Building An SUV 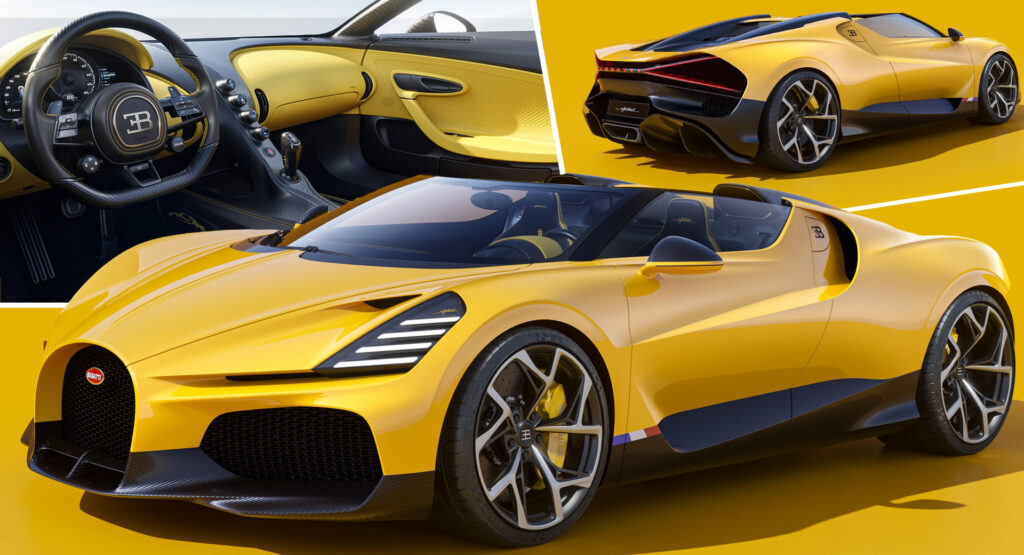 French hypercar manufacturer Bugatti once had a plan to expand its product offerings with an all-electric SUV. A little over a week ago we told you that Matt Rimac himself had made clear that an SUV wasn’t in the cards. Now, a new report sheds light on the reasoning behind that shift. Exclusivity is a key brand promise for Bugatti and it doesn’t want to muddy the waters with a high-volume model.

First reported by Autocar, Bugatti’s design director Achim Anscheidt addressed the plan to expand the lineup with an SUV. “We always had an idea of what a second model line could be,” said Anscheidt. “But then we were also [thinking] at one point, are you starting to sell out the brand? What do you do with this precious logo? Will a step like this be too brutal, by selling that logo for some numbers?”

High-volume production has never been important for Bugatti and if it were to go down that route, it would need to make the flagship cars even more exclusive. Anscheidt addressed that as well. “If one does [bring out an everyday/second model], I’m always a big fan of balancing this, not to forget the roots of the company or to [create] something more exclusive. This means that if you go into slightly more volumes, you should go more exclusive on the other side, so this remains the core product and it balances this,” he said. 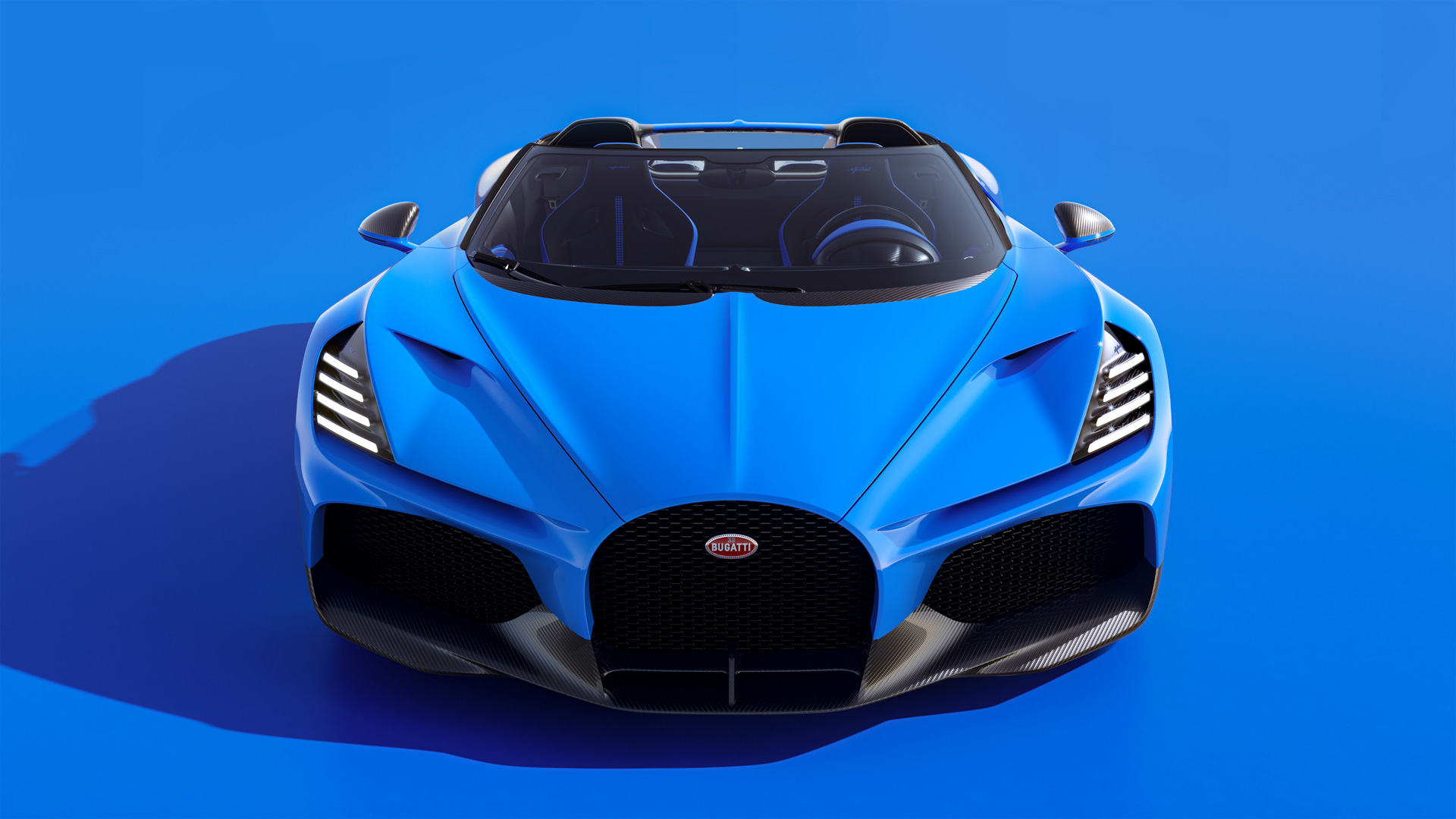 The comments are in direct reference to those made by former Bugatti Chairman Stephan Winkelmann who’s now the boss at Lamborghini for the second time. Back when he spoke of the Bugatti SUV he said that it could offer a different mission with a different shape and that “electrification would be the right approach.”

While that may have been true at the time, it seems that partnership with EV hypercar manufacturer Rimac has chilled the plan to build anything but the most exclusive hypercars possible.

That’s certainly within the brand’s creed of “If comparable, it is no longer Bugatti.” No matter how special an SUV could be, it would be hard not to compare it to others. Conversely, cars like the Bugatti Mistral roadster don’t really have a direct competitor. 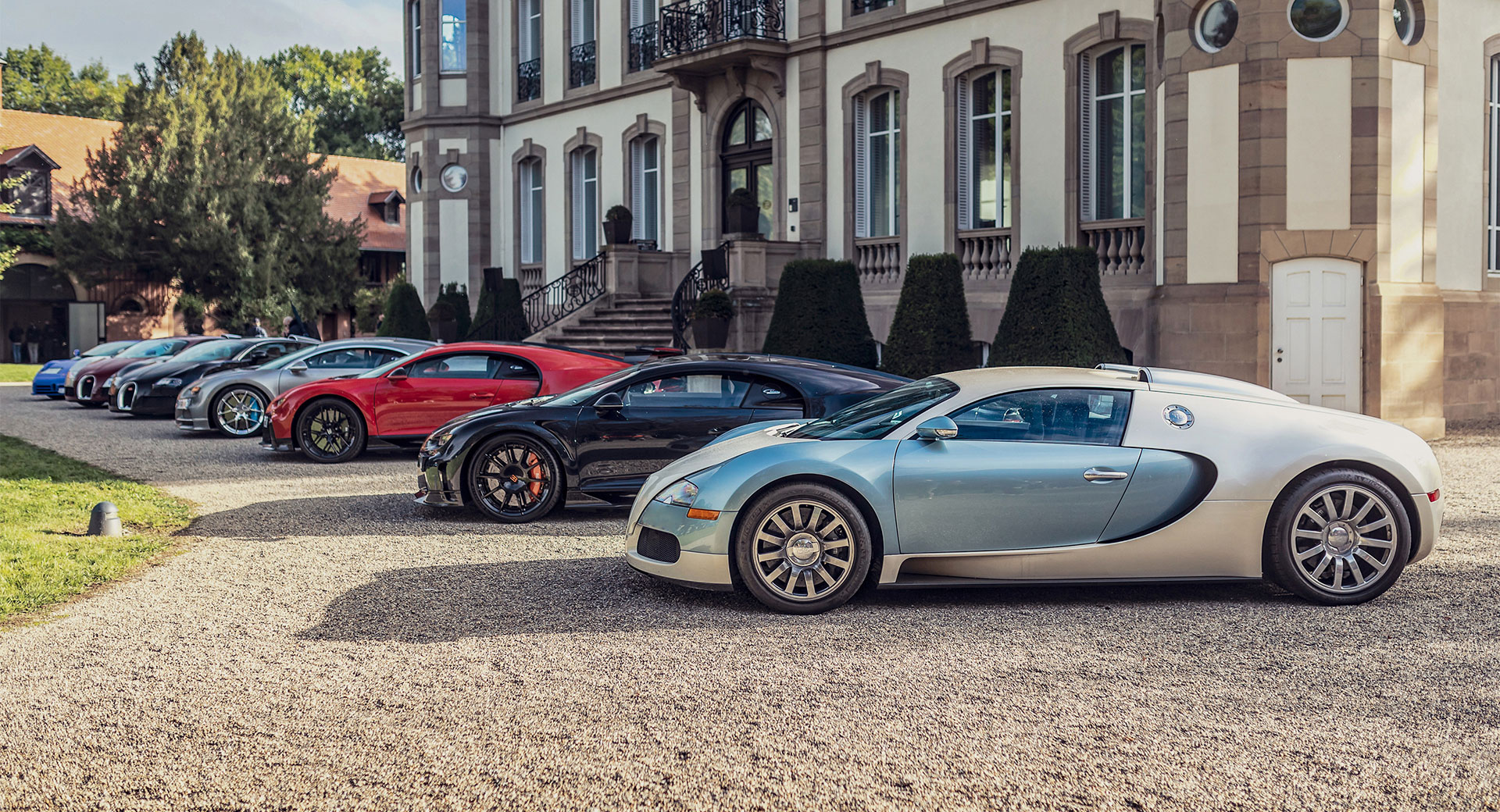