Bunker Talk: Let’s Talk About All The Things We Did And Didn’t Cover This Week 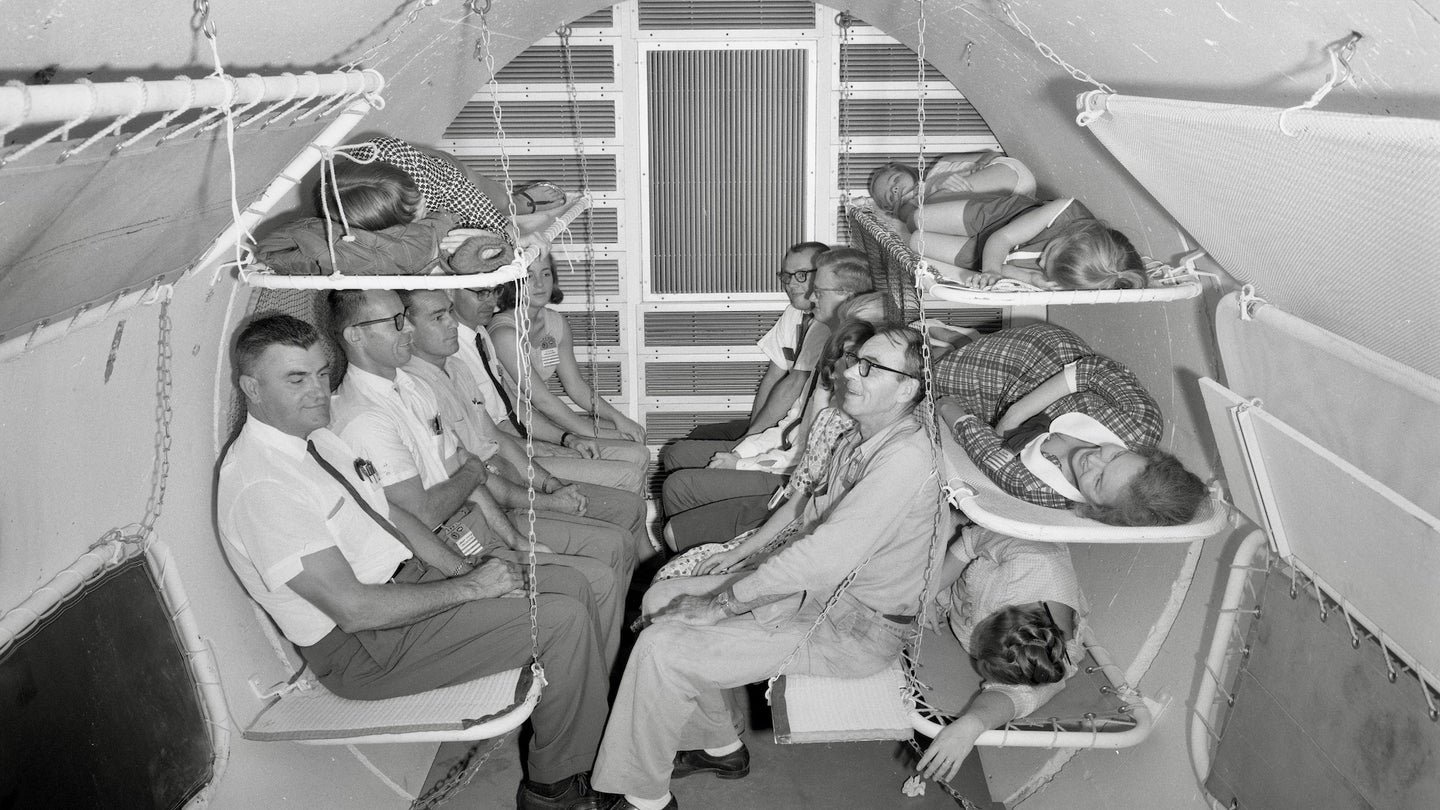 1964: Civil defense. Mock-up of bomb shelter arrangements. Oak Ridge National Laboratory in Tennessee organizes assessment of national vulnerabilities to nuclear attack and explores ways to reduce the potential impact. ORNL hires demographers and social scientists to understand the number and age distribution of populations being protected by civil defense systems, such as underground shelters, and the reactions of people using them. ORNL History via Wikimedia Commons.

The post Bunker Talk: Let’s Talk About All The Things We Did And Didn’t Cover This Week appeared first on The Drive.