Bunker Talk: Let’s Talk About What We Did Or Didn’t Cover This Week 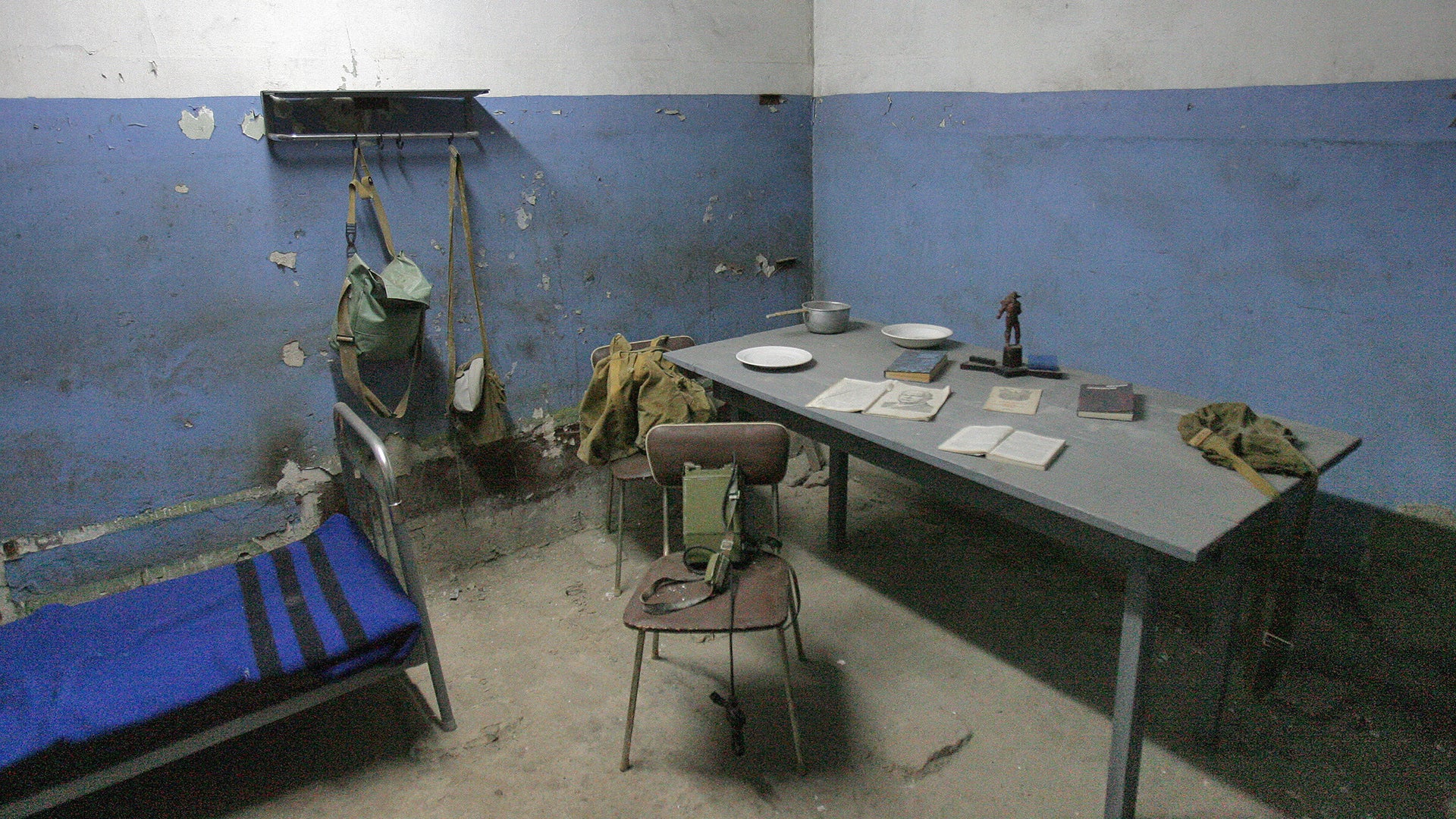 August 14, 2009. The view shows an exhibit at the command module at the Soviet R-12U Dvina missile silo close to the Lake Plateliai. AFP PHOTO / PETRAS MALUKAS via Getty Images.

If that were where you were destined to spend your final days as the world above burned, would you be tempted to open the hatch?

If you want to talk politics, do so respectfully and know that there’s always somebody that isn’t going to agree with you.
If you have political differences, hash it out respectfully, stick to the facts, and no childish name-calling or personal attacks of any kind. If you can’t handle yourself in that manner, then please, discuss virtually anything else.
No drive-by garbage political memes. No conspiracy theory rants. Links to crackpot sites will be axed, too. Trolling and shitposting will not be tolerated. No obsessive behavior about other users. Just don’t interact with folks you don’t like.
Do not be a sucker and feed trolls! That’s as much on you as on them. Use the mute button if you don’t like what you see.
So unless you have something of quality to say, know how to treat people with respect, understand that everyone isn’t going to subscribe to your exact same worldview, and have come to terms with the reality that there is no perfect solution when it comes to moderation of a community like this, it’s probably best to just move on.
Finally, as always, report offenders, please. This doesn’t mean reporting people who don’t share your political views, but we really need your help in this regard.

The locks on the bunker doors are spinning!

Get comfortable, sit back, relax, and discuss!