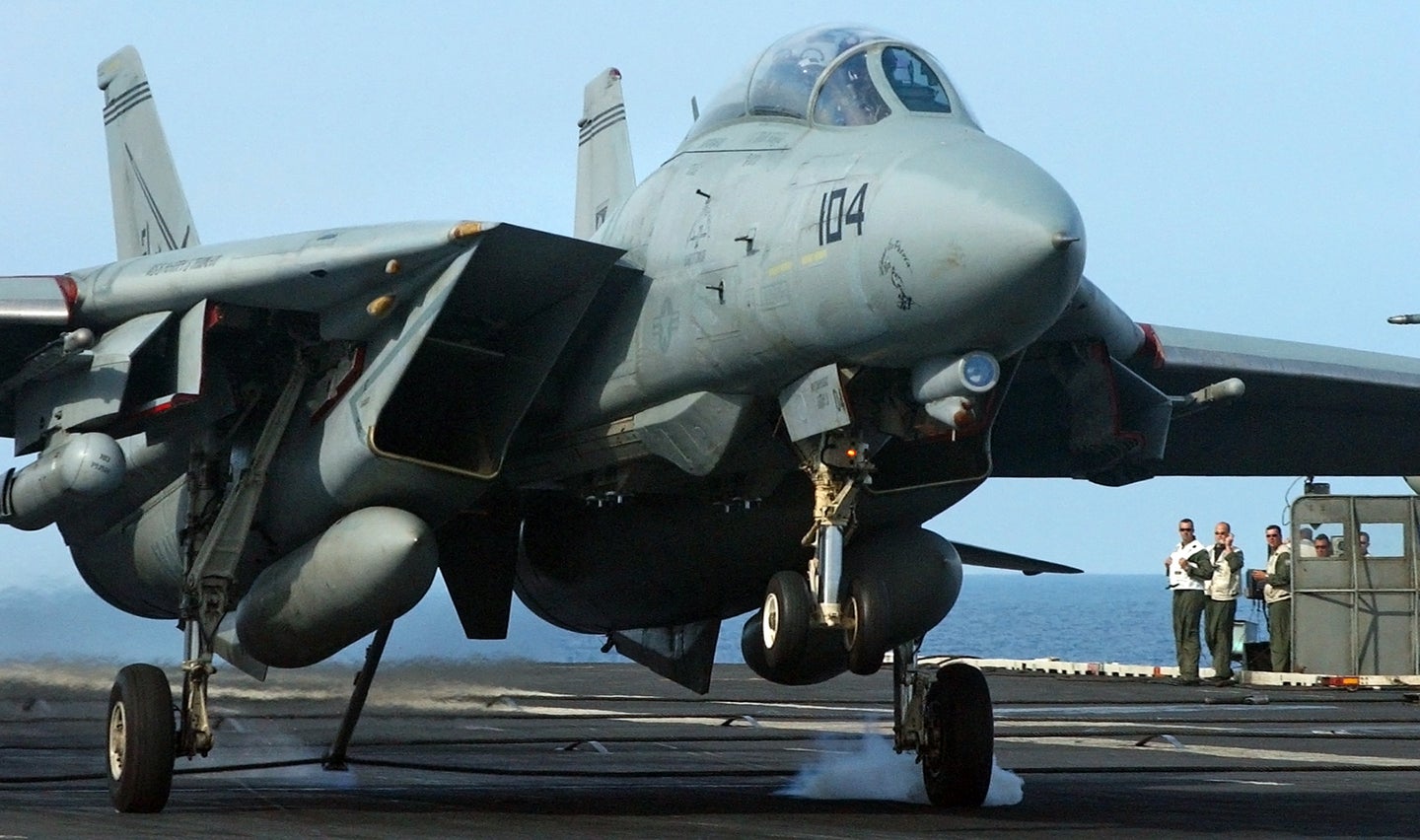 Welcome to Bunker Talk. We’d like to wish all our American readers a happy Thanksgiving!

This is an open discussion post for the best commenting crew on the net, in which we can chat about all the stuff that went on this week that we didn’t cover. We can also talk about the stuff we did or whatever else grabs your interest. In other words, it’s literally an off-topic thread.

We offer you piping hot Turkey Bird for this week’s top shot: