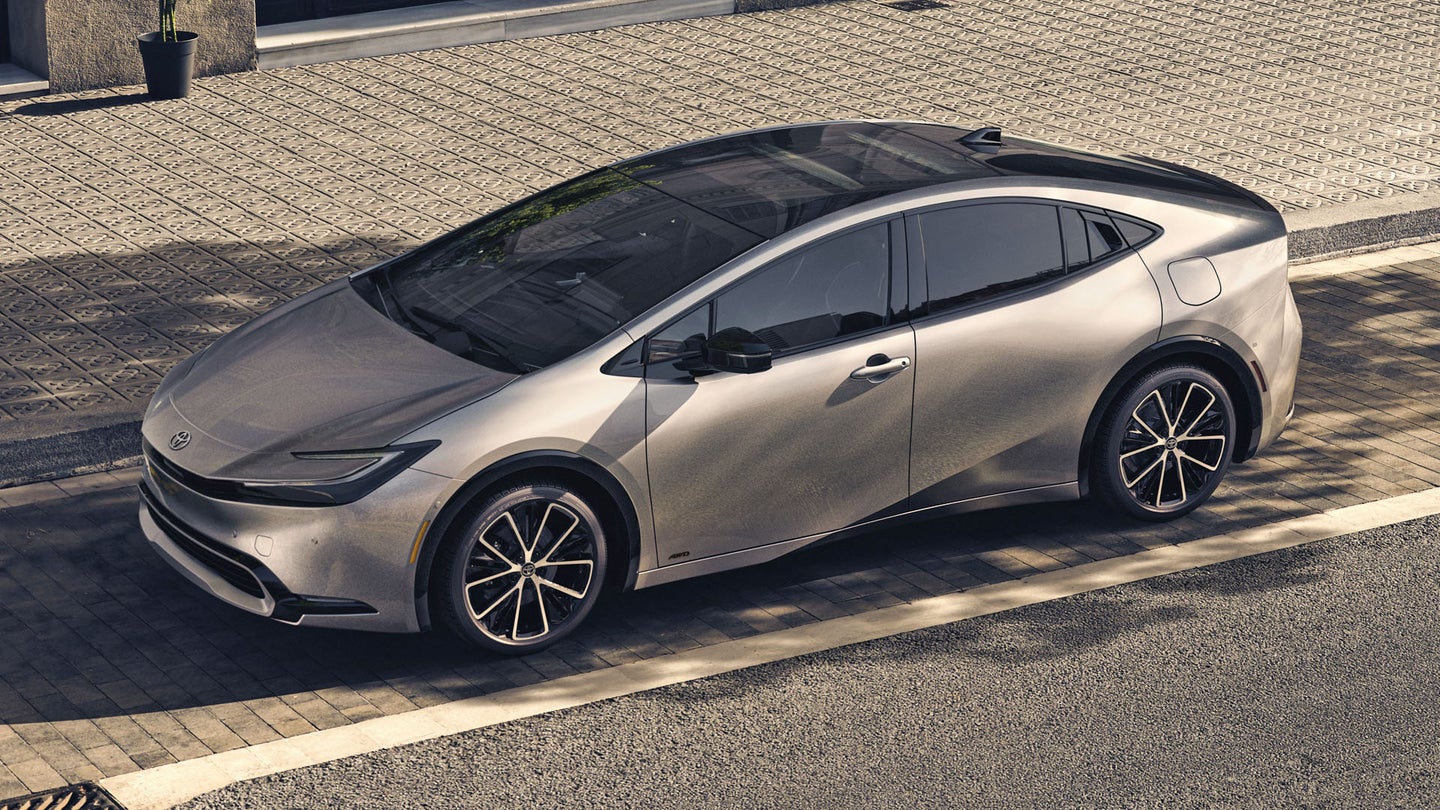 Catalytic converter theft has gotten out of hand as countless people lose theirs to sneaky Sawzall-wielding thieves in the middle of the night. Toyota wants to keep your cats safe, though, especially on its models that fall victim to theft most often. This is why you can now order catalytic converter shields from Toyota, for the 2023 Prius and Tacoma, and have them installed at the dealership.

Toyota’s Cat Shield is sourced from MillerCat and is made from 5052-grade aluminum, so it won’t rust. It also has plenty of vent cutouts to keep the cat from getting too hot.

For the 2023 Toyota Prius, the catalytic converter shield option costs $140, though that’s without the dealer installation. For the Toyota Tacoma, the shield alone costs $430. So if you want one, you’ll have to pay a dealer to install it at whatever its hourly rate is. If you don’t want to go through a dealership, or if you have a different car, you can get cat shields through online retailers like Carparts.com.

Whether you get a shield through Toyota or a different third party, they’re usually installed with security fasteners, so they can’t simply be unbolted by would-be thieves. And since they’re made from thick aluminum, they’re hard to cut through, which would increase the theft time and the perp’s chances of getting caught. So as simple as they are, catalytic converter shields are effective ways of keeping your car safe.

The post Buying a Catalytic Converter Shield for Your Toyota Is a No-Brainer Now appeared first on The Drive.