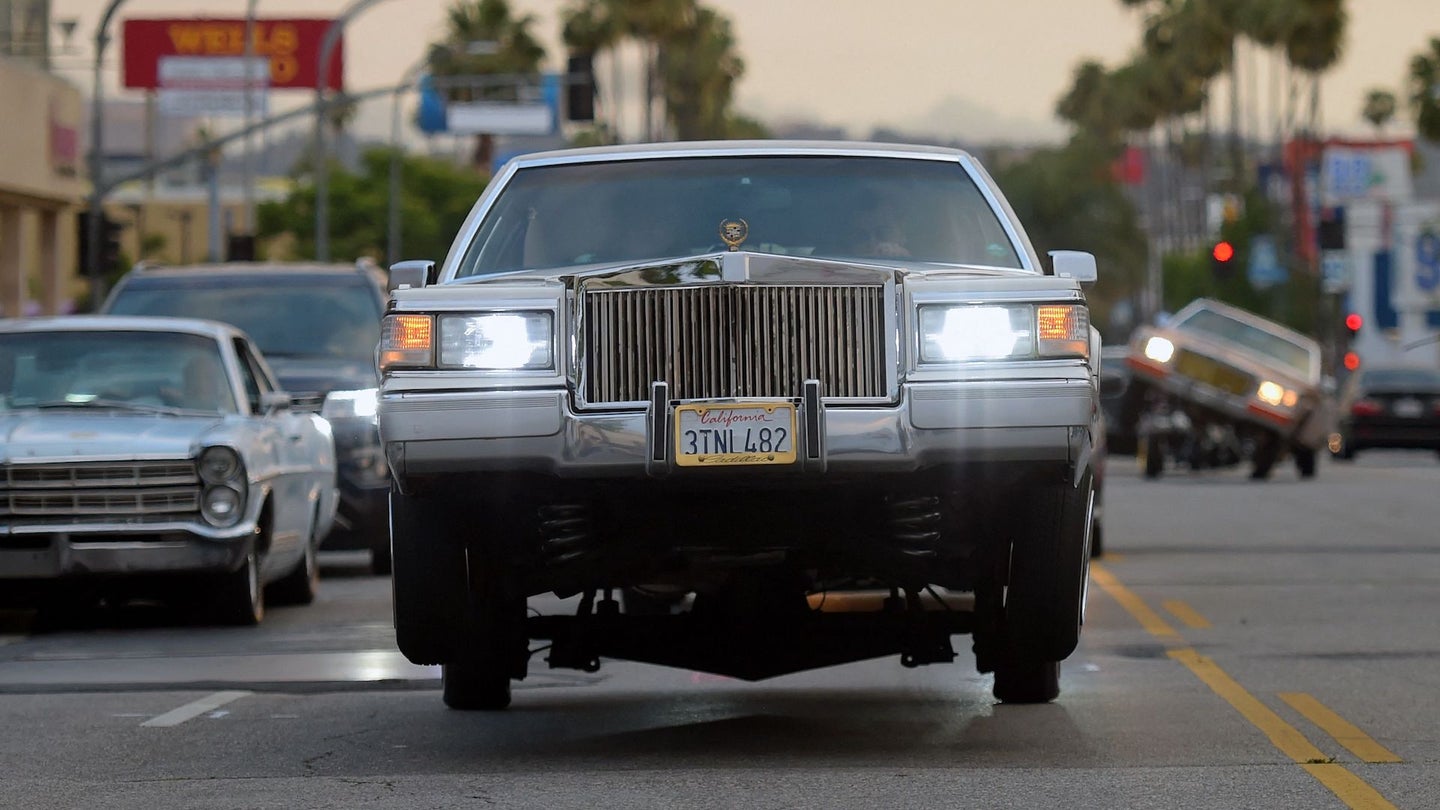 The government of California is pushing municipalities to repeal bans on cruising after allowing cities to enact them over three decades ago. Concerns over traffic, pollution, and crime were cited as reasons to outlaw the practice. Now, however, things have changed. The State Assembly says the restrictions are discriminatory in nature, and it’s encouraging communities to do away with them via Assembly Concurrent Resolution 176. San Jose, the largest city in Northern California, officially lifted its ban on cruising yesterday, Tuesday, June 28.

San Jose is the latest of a few cities that have begun to dismantle their laws against cruising. Sacramento repealed its ban in May, and National City is currently testing the waters with a six-month stay of its ban. Other cities like San Francisco have never banned the activity, while Oakland still criminalizes it.

Since the 1940s, cruising has been a popular activity within the car and motorcycle enthusiast community throughout the U.S., though it is criminalized in several major cities in California. Jose Councilmember Raul Peralez, who spearheaded the effort to repeal the decades-old law in San Jose, says the “broad-stroke policy made it easier to profile and discriminate against those driving a vehicle deemed as a lowrider.”

The original law restricting the practice was passed in 1986, and defined cruising as “the repetitive driving of any motor vehicle past a traffic-control point in congested traffic at or near the traffic-control point.” Peralez, who previously owned an emerald green 1965 Chevy Impala SS, told Mercury News that the text of the bill could be interpreted very loosely. Meanwhile, San Jose police chief Anthony Mata claims no citations have been issued for cruising since 2007, when the city introduced its electronic citation system.

“[The bill] was utilized very broadly in an attempt to stop other elements in our community, crime and gang violence, that we didn’t want to see,” Peralez told Mercury News. “But we’re ultimately using way too broad of a brush and in my mind a blatantly discriminatory and inherently racist policy.”

Despite Peralez’s concerns and the lack of enforcement, police chief Mata says the law was still a valuable tool to stop crime. He cited individuals involved in activities like street takeovers as an example of where the bill was useful. Others, like Peralez’s fellow councilmember Sergio Jimenez, argue that there are still many other laws on the books that can help prevent these sorts of activities.

The California Assembly’s Resolution is largely symbolic, though it is a statement of intent for future legal action. It’s also a sign of support for lowriders and others in the state, showing that the bans active in several cities are facing pressure from higher levels of government. Assemblymember Luz Rivas claims that the laws on the books “wrongfully stereotype law-abiding car owners and conflate them with illegal street racers and sideshows.” With action from the government, she hopes those stereotypes might disappear.