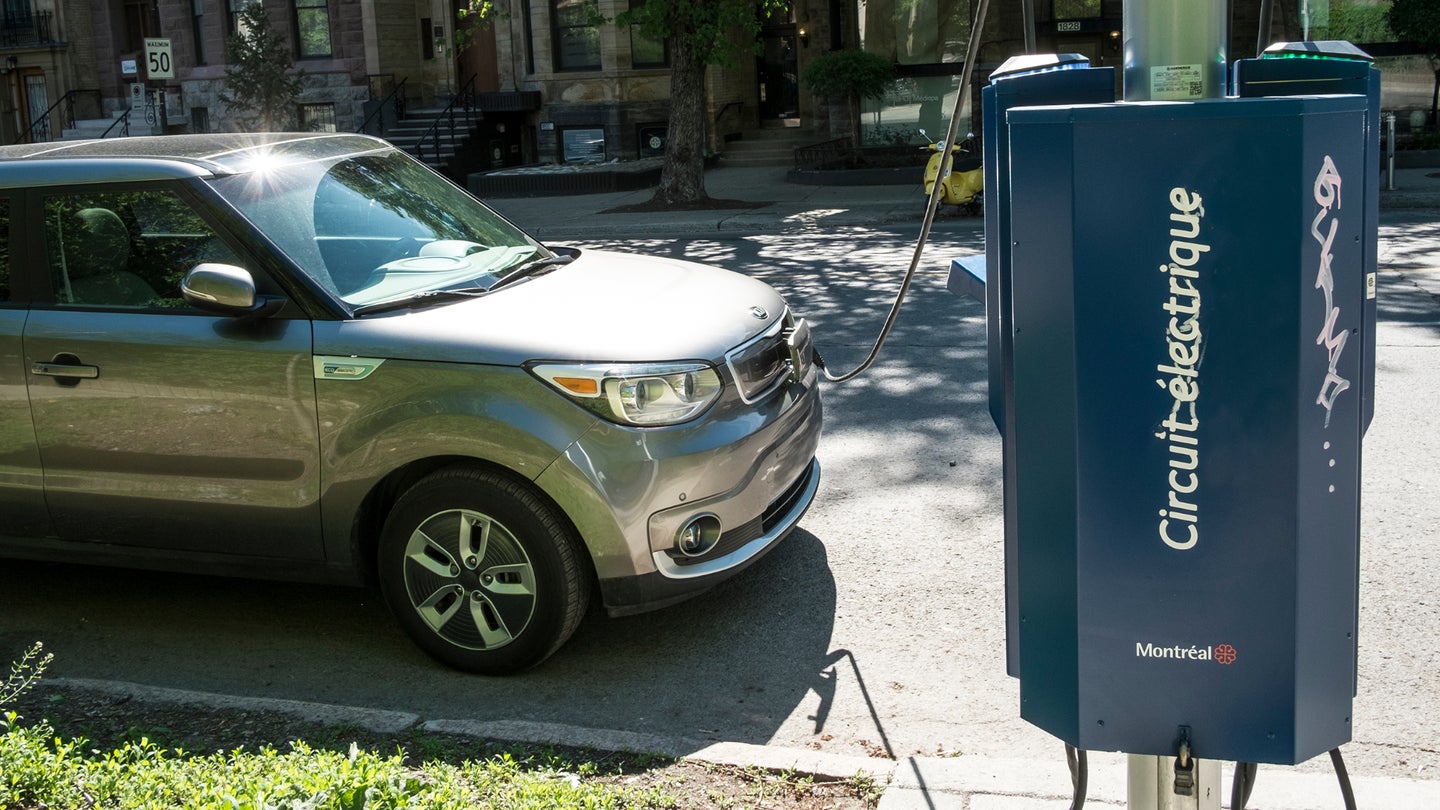 The Canadian government has proposed a new mandate to boost the proportion of EV sales going forward.

As reported by CTV News, the proposal was put forth by Canadian Environment Minister Steven Guilbeault on Wednesday. The measures would require 20% of all passenger cars, trucks, and SUVs to run on electricity, to take effect from 2026. The mandate would rise to 60% of total auto sales by 2030, with all passenger vehicles required to be electric by 2035.

The regulations will be formally published on December 30. To track vehicle sales, the government is exploring the use of a credit system. Sales of EVs and plug-in hybrids would be granted credits under such a scheme, with full EVs granted a higher level of credits. The regulations may also involve penalties for manufacturers and importers that don’t reach the mandate’s targets

The mandate has set bold targets, given the current state of the Canadian auto market. Electric vehicles made up just 5.2% of all sales in 2021, rising to 7.2% in the first six months of 2022. The uptake of EVs will have to accelerate significantly to reach the target of 20% of all sales by 2026.

In implementing the new mandate, the Liberal government is aiming to fulfill promises it took to the 2021 election. The mandate is set to be the first set of regulations supporting the government’s emissions reduction plan published earlier this year.

Notably, it’s not Canada’s first experiment with targets for EV adoption. The country had previously set goals for 10% of sales to be electric by 2025, ramping up to 100% by 2040. Those targets were non-binding, however. Despite government rebates, the country wasn’t on target to meet those figures, prompting a rethink from the government.

Some provinces are already ahead of the game when it comes to EV uptake, however. British Columbia previously introduced its own targets to some success. From January to June, a full 15 percent of all new vehicles registered in the province were EVs. Quebec followed a similar path in recent years, and in the first half of this year, 11.4 percent of new registrations ran electric drive.

A mandate alone won’t necessarily get Canada over the line. Like many other jurisdictions, it will have to tangle with the issues of long waiting lists for new vehicles and the build-out of charging infrastructure. Of course, the first stage to achieving anything is setting a target and making a plan, though, and the government at present has done just that.

The post Canada To Pursue New EV Sales Mandate From 2026 appeared first on The Drive.